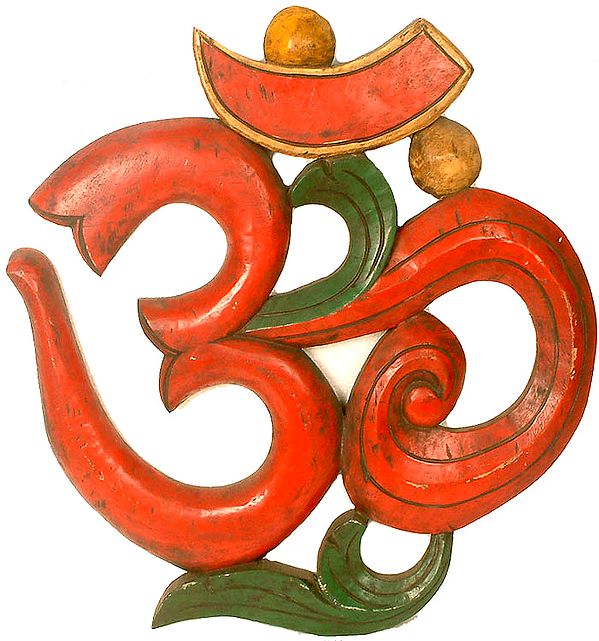 $175.00
Notify me when this item is available
Save to Wishlist Send as E-card Share by Email
OM The three letters of ‘AUM’ ‘A’, ‘U’, and ‘M’ have been variously interpreted in different scriptures. The Vayu Purana contends that ‘A’-sound is connotative of Vishnu, ‘U’-sound signifies Shiva, and ‘M’-sound, Brahma. Some scholars hold that ‘A’ represents ‘Adimatva’ – beginning; ‘U’, ‘utkarsha’ – progress; and, ‘M’, ‘miti’ – limit or dissolution; that is, three letters of ‘AUM’ represent the power that creates, develops or sustains, and dissolves, and such power is no other than God Himself. Under this view God and ‘AUM’ are identical, God’s all names are contained in ‘AUM’, and ‘AUM’ /article/om is His best name. Under yet another view, ‘A’ represents the base sound of the universe, ‘U’, the sound of galaxies, and ‘M’, the sound of planets and all stars in the space. Some scholars perceive ‘AUM’ as corresponding to three basic elements created by primary explosion, namely, body-mind-spirit.
Free Shipping. Delivered by