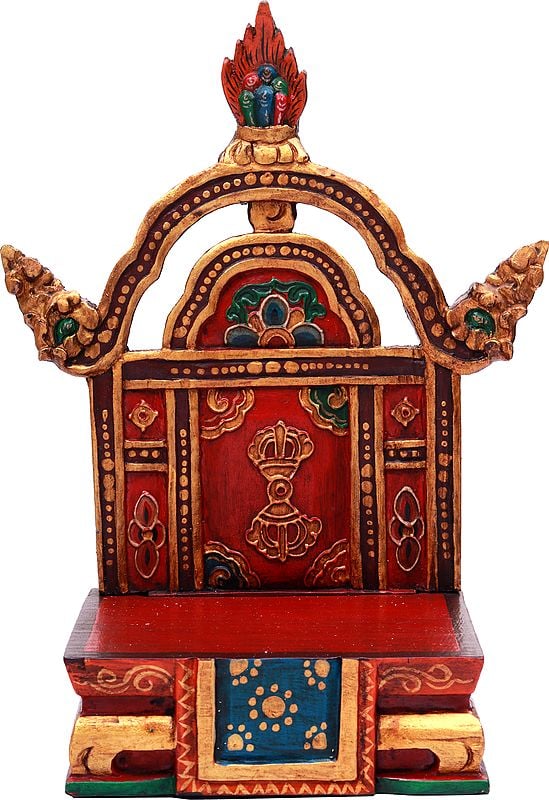 $198.00FREE Delivery
Avalokiteśvara or Padmapani is a Bodhisattva who incorporates the tenderness of all Buddhas. This Bodhisattva is variably depicted, described and portrayed in different cultures as either male or female, who is seated on a lotus throne. He is an important deity in Tibetan Buddhism and is regarded in the Vajrayana teachings as a Buddha.

The sovereignty and royalty of this chiseled, wooden throne reaches the next level with the amazing carvings, that highlight the radiant colours that blend on the perfectly smooth plane, producing a noble, vibrant piece of artistry depicting the forlorn religious aristocracy.

It is not just any ordinary wooden throne but is a symbolic and detailed structure that holds great meaning. The back of the throne is emblazoned with a Vajra which depicts the 'thunderbolt experience' of the Nirvana, turning out to be a perfect reminder of the Buddhist origins, luring the devouts, as it encapsulates the five jewels of Buddhism, that are set on fire, on the top of the throne, with master strokes that paint the surface to denote the gradually developing religious precepts, taking the spectator on a discovery of the finest handiwork ever witnessed. 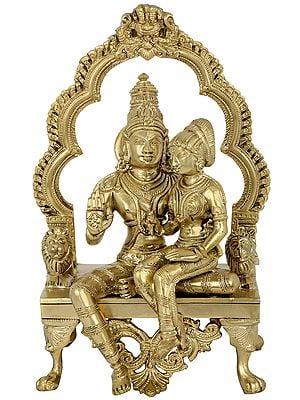 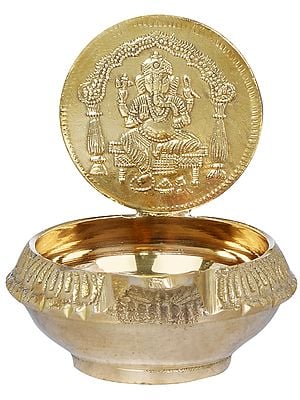 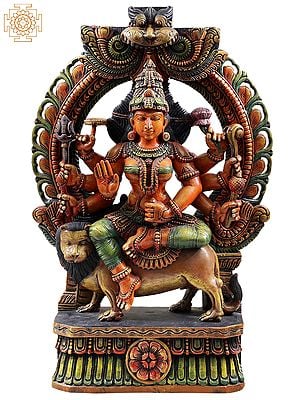 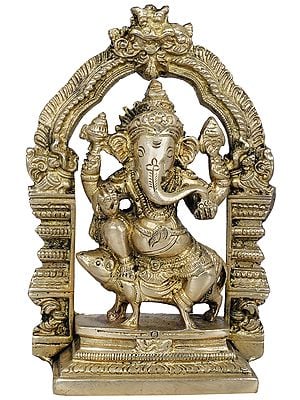 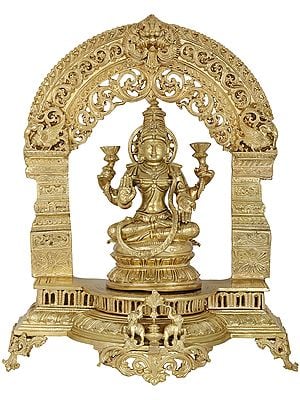 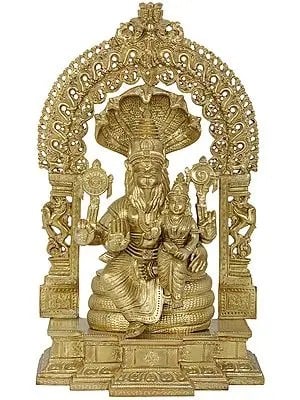 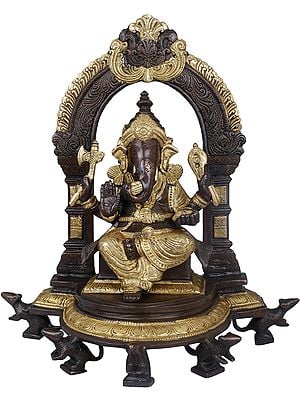 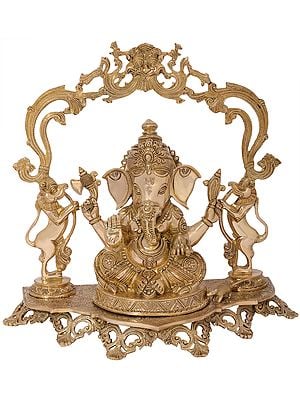 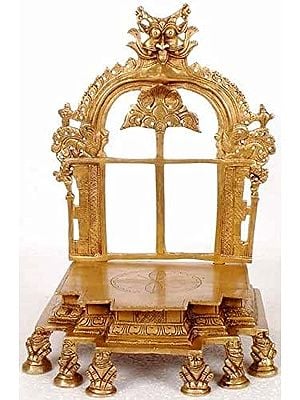 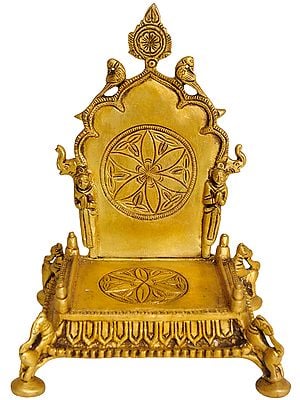 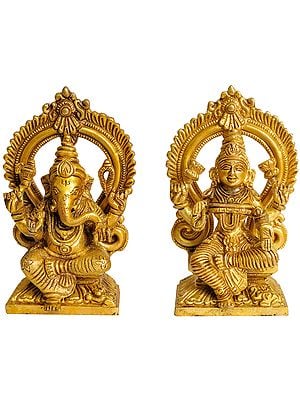 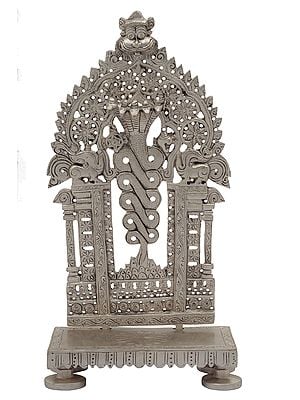 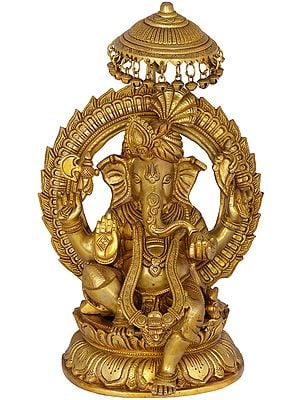 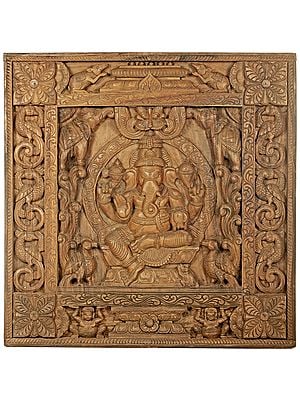