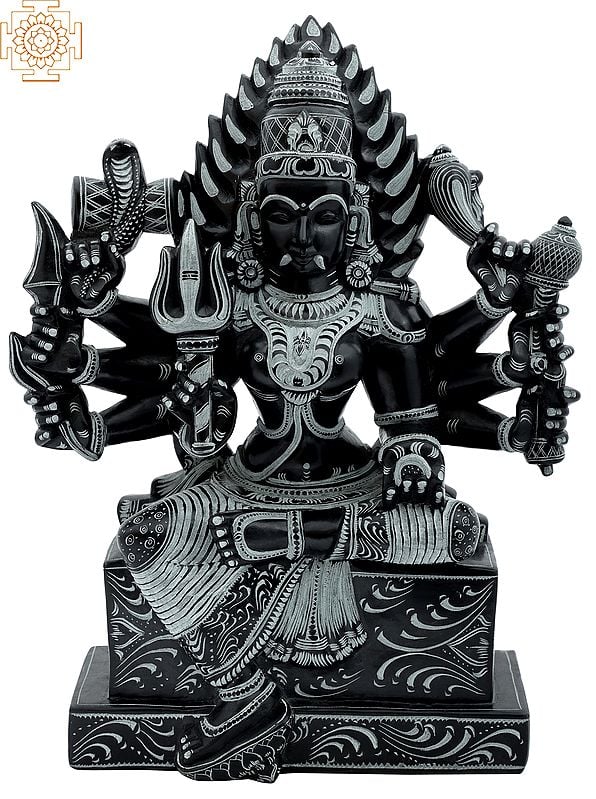 Goddess Kali, an indescribable beauty, is represented as the consort of Lord Shiva, who is often seen lying seemingly dead beneath Her right foot. In union with the Lord, She can create, maintain and destroy the world with her energy in motion. The term kali comes from Kala, meaning ‘time’ or ‘death’ which means She is the feminine form of Time and Death, being the most powerful personification of the external energy (Shakti) of the Supreme Lord. In spite of Her ostensibly terrible form, She is merciful and loving towards Her devotees, and gives them protection from evil forces.

The young and beautiful Devi with a soothing and shining dark complexion appears as dark as a night sky devoid of stars. Her eyes intoxicated with absolute rage and hands carrying various weapons such as a Trident (Trishul), a sword, a mace and a scull cup are enough to frighten the life out of the great Asuras (demons). The sword is the signification of Divine Knowledge, which means Devi Kali destroys the worldly desires (that cause sufferings and pain) of the conditioned souls through the divine knowledge. With the front left hand in Varada Mudra, She offers boons to the devotees. The upper body depicts that She is beyond the covering of Maya (Illusion) and enables the conditioned beings to go beyond the earthly pleasures and come out of the illusion of this temporary world. Hence, those who deeply long for getting out of the cycle of birth and death, and clutches of Maya, Goddess Kali purifies their consciousness to become God-realized and go back to the Supreme Lord.

Quantity
Notify me when this item is available 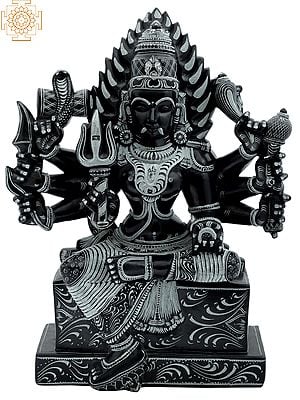 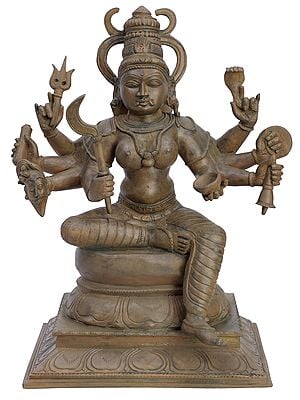 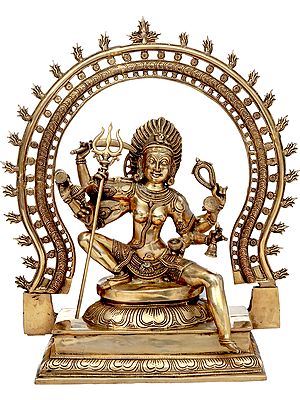 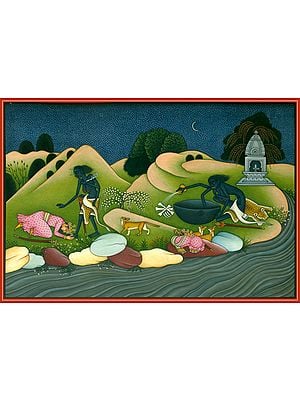 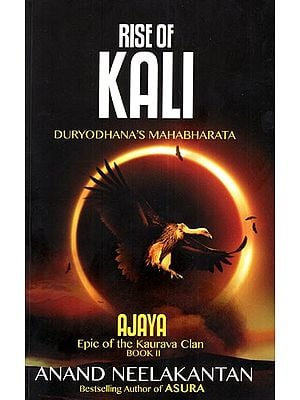