One of the Most Sensitive Portrayal's in Buddhist Art 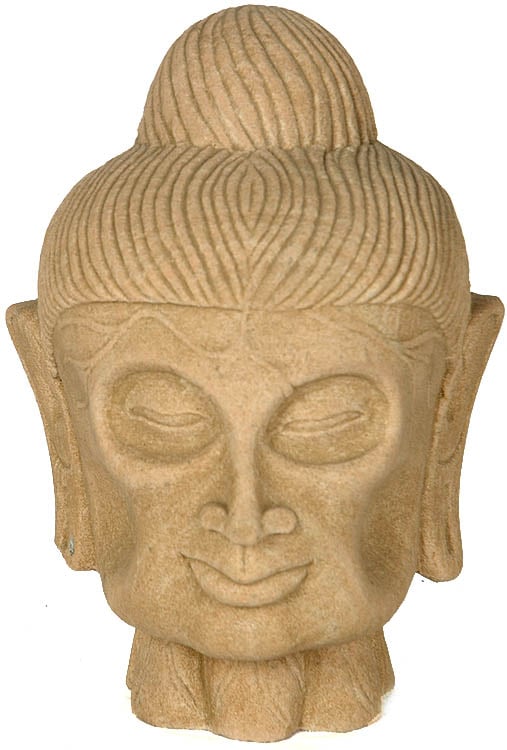 $195.00
Notify me when this item is available
Save to Wishlist Send as E-card Share by Email
On his way to enlightenment, Buddha first tried asceticism. He tried to negate his body totally, even to the extent that he stopped eating. Consequently, his bones stuck out like a row of spindles, and when he touched his stomach, he could almost feel his spine. His hair started falling, and his skin became withered. But all this was in vain. However severe his austerities, perhaps even because of them, the body still clamored for attention, and he was more conscious of himself than ever. Finally, Buddha had to face the fact that asceticism had failed to redeem him. All he had achieved after this heroic assault upon his body was a dangerously weakened physique.

The theme of an emaciated Buddha developed as a popular theme in Buddhist Art since classical times, and graphically expressive representations of the haggard seeker form some of the most sensitive portrayals in the annals of Buddhist Art.

Here the deft artist displays his mastery over the human form and the Buddha's sunken eye sockets, hollow cheeks, protruding bones and throbbing veins, all reveal precise knowledge of the anatomy of starvation.