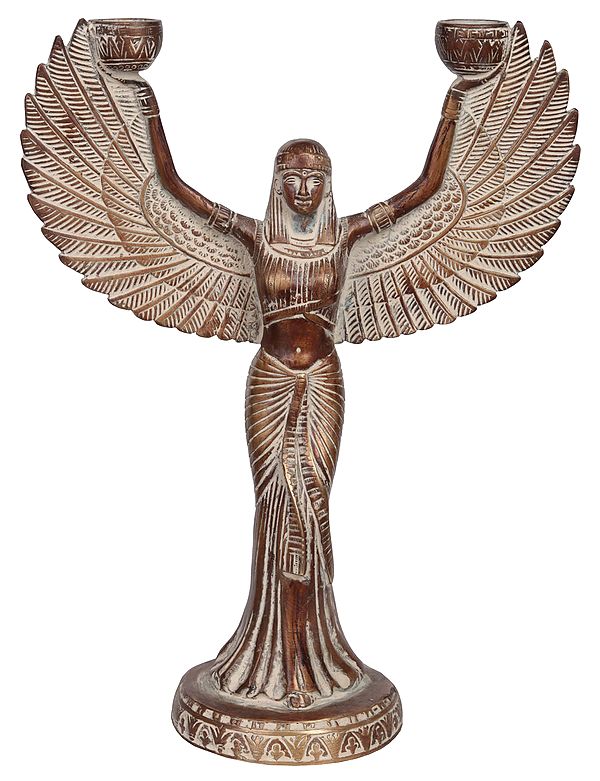 12" Goddess Isis In Brass | Handmade | Made In India

Best Seller
FREE Delivery
$169
The Goddess Isis needs no introduction. Her beauty is such that the world's most powerful queen claimed to have descended from her and her powers so overwhelming that they even conquered death. This brass statue captures the very essence of such a Goddess, what with the curvaceous lines of her figure and the enormity of those wings.
Quantity
Usually ships in 10 days
Notify me when this item is available 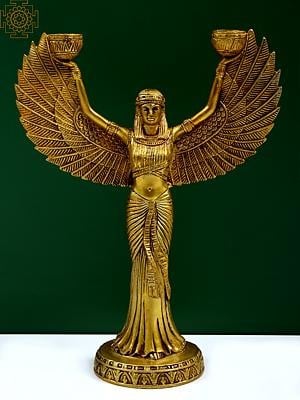 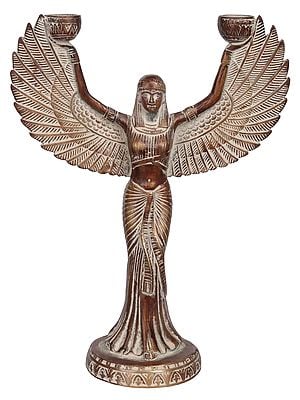 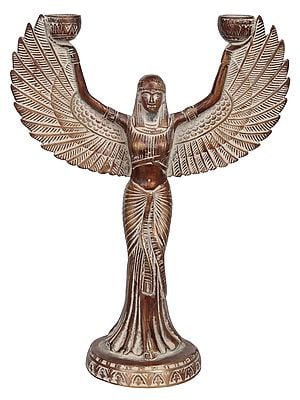