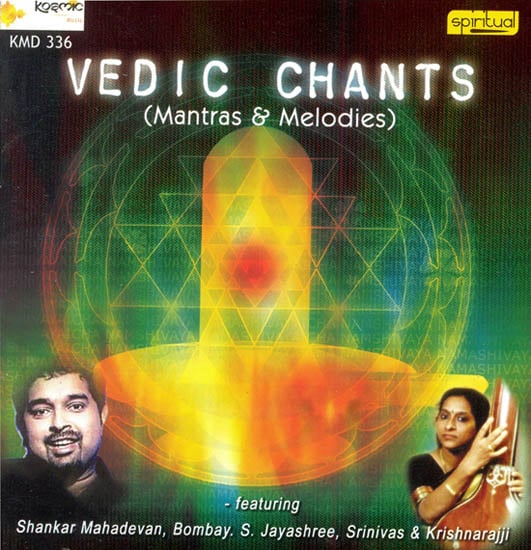 Vedic Chants : Mantras and Melodies (With Booklet Inside) (Audio CD)

Vedic Chants (Mantras &amp;amp; Melodies) is a compilation of ancient Sanskrit chants extolling the greatness of Shiva &amp;amp; Shakthi. Hindu scriptures too attribute a unique status to Shiva &amp;amp; Shakthi as the cosmic parents. Shiva has many facets to him; as the austere yogi, the wrathful destroyer of ignorance, the blissful dancer, the compassionate protector &amp;amp; so on Shakthi, the Divine Mother has innumerable facets to her the indescribably beautiful one.

Hundred verses of Saundarya Lahari fall short o describing her beauty. Divine Mother is also the wrathful and terrible Durga, with a thousand arms to uphold righteousness and destroy evil. Each of these chants bring out a unique aspect of Shiva &amp;amp; Shakthi.

Agajaanana Padmaarkam is an invocation to Lord Ganesha to dispel all obstacles and generate an auspicious atmosphere conducive for worship and prayer.
Aapadudharaashatkam is a powerful chant from Sri Siddheshvar Tantra singing praises of the Divine Mother Durga, beseeching her continuous protection. This chant has the power to repell negative forces of sorcery etc. as well as cut through unnecessary obstacles in life.
Ardhanaareeshvara Stotram is a hymn in praise of Shiva &amp;amp; Shakthi as Ardhanaarishvara. Hindu scriptures describe the inseparability of the male and female aspects of the Divine as Ardhanaarishvara. This chant is composed by Sri Adi Shankaracharya.
Vedic chants include Bhagya Suktam which brings out auspiciousness to every being in the entire universe. Also included is Mrityunivaarana mantra which is an invocation to Lord Shiva as Mrityunjaya; (the one who quells death). This chant from Maha Narayana Upanishad has immense healing power and can effectively heal physical or psychological illness. Also, this chant is amed for dispelling the fear of death.
Meenakshi Pancharathnam is a hymn in praiseof Goddess Meenakshi of Mdurai, composed by Sri Adi Shankaracharya. In this, the composer describes the beauty of the Divine Mother in five Stanzas.
Gourang is a traditional Hindi composition in praise of Lord Shiva. It describes him as Lord of Yogis, the graceful one, the destroyer of suffering and bestower of spiritual awakening.
Shiva Tandava Stotram is composed by the legendary Shiva Bhaktha Ravanasura. Famed for his passionate devotion to Lord Shiva, Ravana, the epical figure describes the joyous dance of lord Shiva in this chant. This chant, if chanted during twilight hours can dispel negative energies and generate very high positive energies.
Durga Nama Mala is an invocation to Goddess Durga uttering 32 names of the Divine Mother. All these 32 names begin with the name “Durga”: which simply means, “one who cuts through adversities”.
Aparasha Kshama Stotram is a sloka seeing forgiveness to Divine mother for all mistakes committed; knowingly or unknowingly. This chant brings out the compassionate Motherly aspect of the Divine Mother who forgives readily all the errors of her beloved children.
Mere Man Mandir Mein is a Hindi bhajan expressing gratitude and love to the Divine who always resides in the temple of our hearts and guides us.

Our humble prostrations and infinite gratitude to Sri Bhagavan and Sri Bhagavathi Padmavathi Amma whose Divine Grace has been our sole guiding force in this project.

Our heartfelt gratitudes to Sri Shankar Mahadevan for his powerful rendering of Aapadudharaashtakam stotram. Our gratitude to Smt. Bombay Jayashree for her soul stirring rendering of the Bajan and Meenakshi Panchaeathnam. Our special gratitude to the children team (Shruthi, Harini, Sowmya, Vikram, Saicharan, Ajesh Ashok) whose rendering of Aparaadha Kshama Stotram is so touching that it really brings out the essence of the Mother-child emotion in relation to the Divine Mother.

Our gratitude to Vedic Pandits Sri Govindaraj Bhat and Sri Krishna Prasad Bhat for their flawless and melodious rendering of Vedic Chants. We have too many artistes to thank for all their time and co-operation which has finally blossomed forth as this version of Ancient Chants. Thank you so much to all of you. 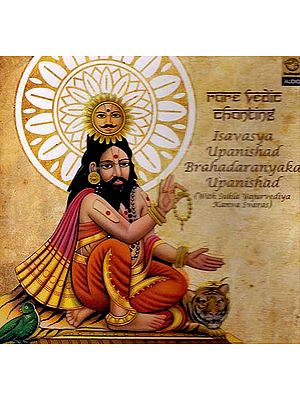 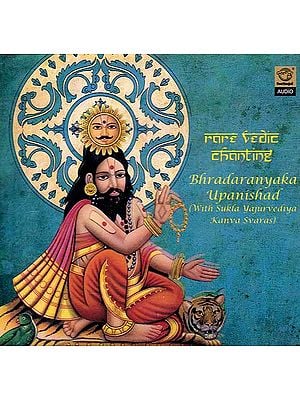 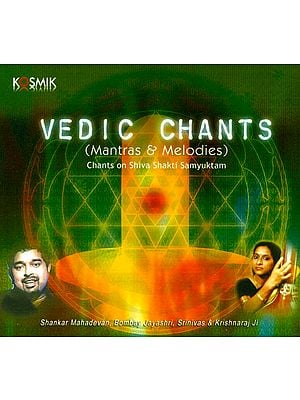 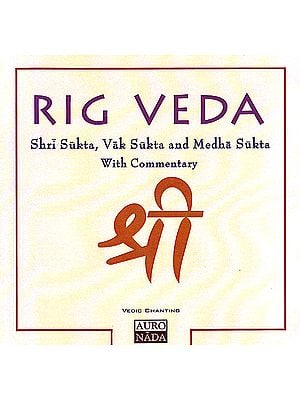 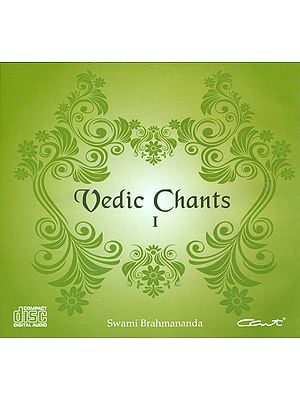 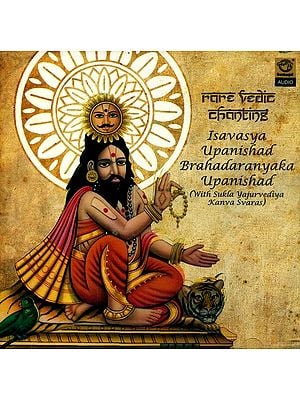 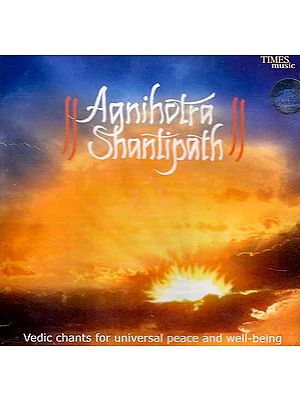 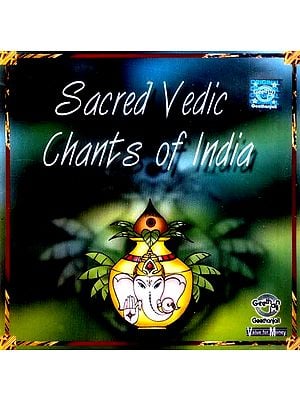 Sacred Vedic Chants Of India (Audio CD)
$22
Out of Stock 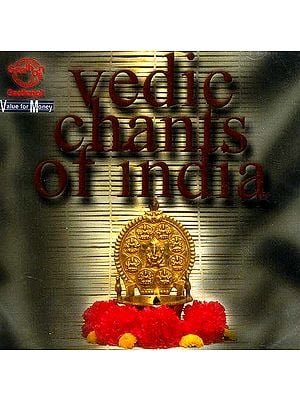 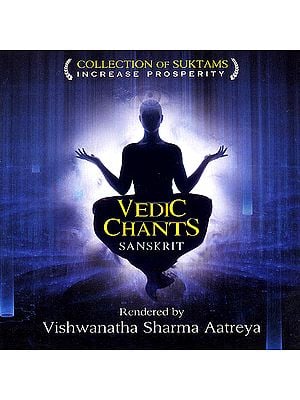 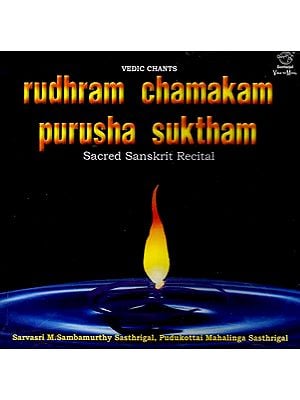 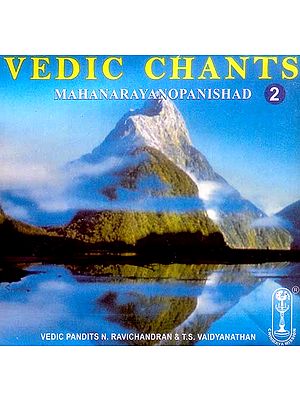 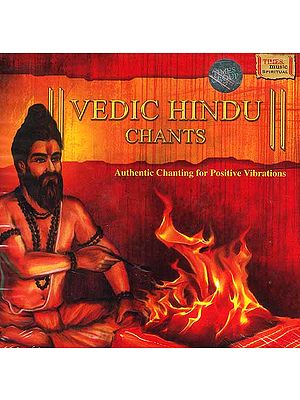 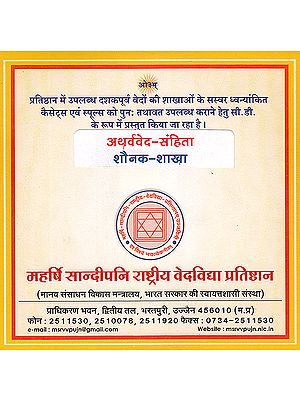