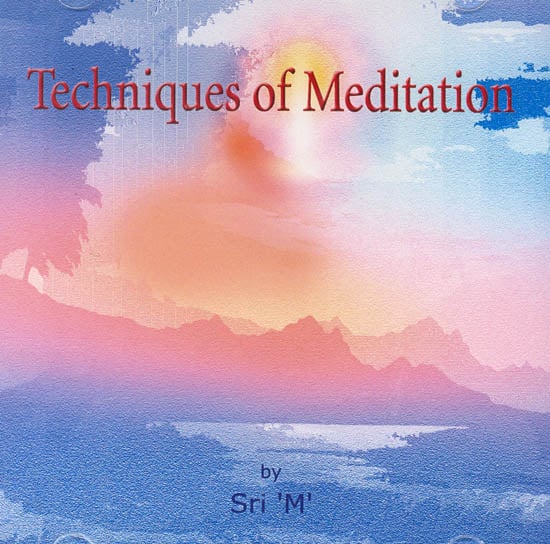 Quieting the ordinarily distracted mind is the most important step in the practice of yoga. When the mind becomes absolutely still like the clear surface of a pond without a ripple, one - pointedness is achieved. The yogi begins a journey towards higher and higher dimensions of consciousness, which culminates in deep absorption into the infinite Pramatma, the supreme self.