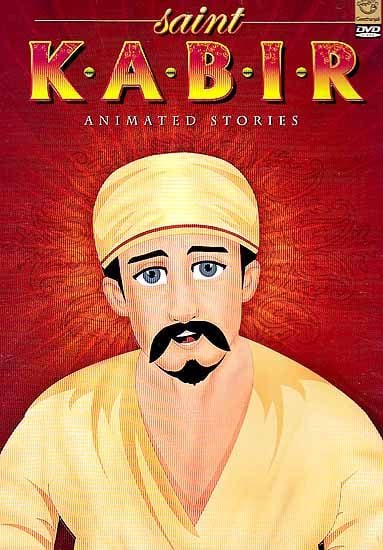 “If you say God dwells only in the mosques or he dwells only in an idol then who dwells in the rest of the world? Search for him in your heart search for him deep within yourself. That is the place where he lives that is his true abode. “This is Kabir.

Lord Vishnu transforms a flower into a handsome kid and Lakshmi leaves it on the banks of the river Ganga. A poor Muslim weaver finds the kid and takes him home Kabir the mystic who is beyond mere ritual and the heart and soul of every religion.

Find out how Kabir becomes a disciple of the great Hindu Ramanand. He goes on to transcend the outward forms of Hinduism and Islam and becomes a mystic who knows the ultimate truth Kabir teaches a lesson to a fakir who is proud of his holiness and saves his king from a strict sultan.

Many interesting stories in this animated video will draw you towards the truth of Kabir and enlarge your spiritual horizon for ever. “God cannot be seen by the eyes not perceived by the senses; He cannot be heard by the ears nor described through words; He is beyond the reach of physical efforts yet for the convenience of expression we call him the ultimate creator of all”. These were the words of Kabir about the supernatural power.