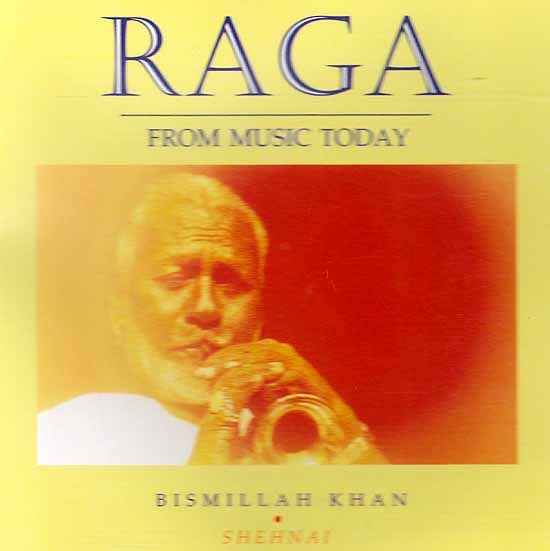 $22.00
Ships in 1-3 days
Notify me when this item is available
Save to Wishlist Send as E-card Share by Email
From the CD

Music and Nature are a recurring theme in the ragas of the Hindustani or North Indian system of music. Just as ragas follow a time cycle, their swaras reflecting the changing luminosities of day and night, so too there are ragas evocative of the seasons: two in particular, spring and the monsoons, both of which strike deep emotive chords within us.

In this album, shehnai maestro Bismillah Khan renders music of these seasons. Side A features Hamir Bhar, a combination of two ragas with prominence given to the latter, Bahar, while Hamir adds an element of virtuosity. A night raga of the Kalyan family, this beautiful blend evokes the mood of spring. On Side B, the Mishra Mel Ki Malhar is a free improvisation, allowing for independent interpretation and exploration. Strands of different ragas have been woven into his composition to form a rich and tuneful tapestry. Kajri, a folk form of the rainy season, has found its way into the light classical repertoire, though in a more sophisticated manner. In this rendition, so typical of Benaras, Bismillah Khan retains the essentially rustic feel of the Kajri, while stylizing his presentation in the classical mould.