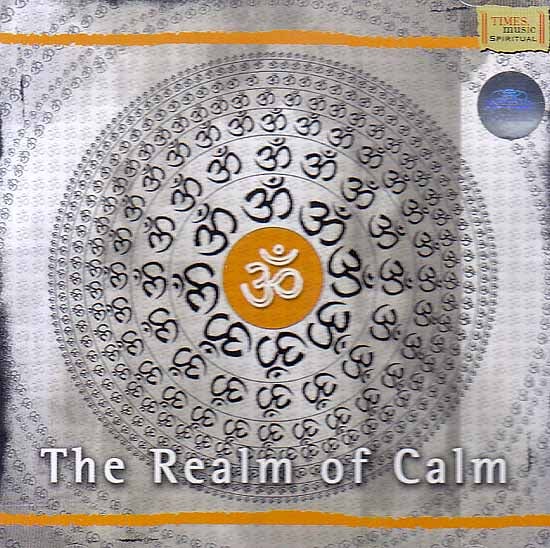 Omkar is the most sacred word of the cosmos. It is synonymous with the supreme Godhead. It is the considered the best aid and means for man to realize God. In the timeless beginning it is said that the Brahman alone was. It was the nature of supreme silence. Out of the supreme silence emanated the Nada Brahman the sound aspect and expression of god the unmanifested form of the Omkar all creation became manifested from this primeval sound. That is why the sound of Om is also called as Pranava meaning that which runs through Prana or Pervades all life.

A Vedic verse says in the beginning was Prajapati the Brahman with whom was the word was verily the supreme Brahman. Thus Om Syllable alone is the true from of the Supreme God. To reach the central hub (Brahman) and to know that all spokes radiate from it the mind is the instrument Brahman, the target is to be reached by an arrow mind.

Every name has a key letter Beeja akshara. Based on this “A” is believed to connote Brahma “U” Vishnu and “M” Maheswara or Shiva. A is said to connote Brahma on whose tongue resides Saraswati. She is his expression the aspect of knowledge and wisdom. Lakshmi’s adobe is the bosom of Vishnu. She is the pure compassion aspect of Vishnu. Thus the U Symbol that stands for Vishnu includes the aspect of Lakshmi too. Parvati has no separate adobe or existence apart form Shiva. Only with Parvati by his side does Shiva gain auspiciousness. M symbol indicating Maheshwara thus includes mother parvati also. Ganesa and subrahmanya are the sons of Shiva and Parvati Hanuman is inseparably bound to Rama an incarnation of Vishnu and Dattatreya is the single and common expression of Brahma Vishnu and Maheshwara all the three in one. Thus it can be understood that there can never be a name or concept of god outside the fold of Omkara. All forms of God respond when Om is chanted.

Omkara chanting purifies out breath and bestows good health too besides its spiritual benefits our breathing is deep rhythmic and regulated physical health suffers and mental calm and peace will be elusive. To regulate our breathing helps greatly. It synchronizes and has a dynamic effect on out physical well being and brings mental calm and peace. Our power of concentration increases and out mental faculties become capable of higher pursuits both secular and spiritual.

Let Om be our constant companion from today. Let our mind cling to it. With every chanting of Om we are marching one step forward and nearer and nearer to god. Sooner or later we are sure to reach his lotus feet and become nearest and dearest to him.