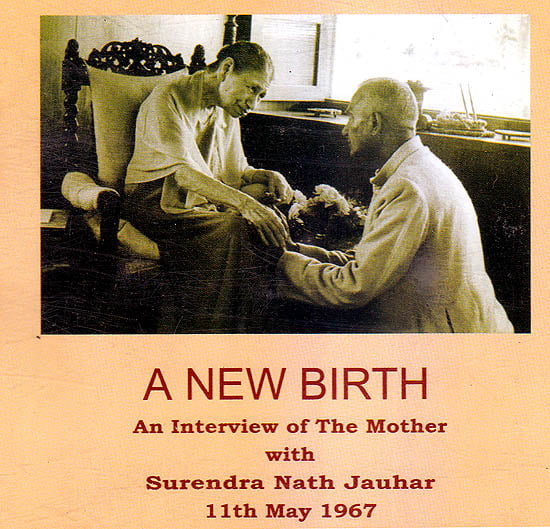 A New Birth: An Interview of The Mother With Surendra Nath Jauhar 11th May 1967 (Audio CD)

Mother, whenever I come to you, you take me to the Skies and Heavens with your power, influence and talks. It is always pleasant, soothing and encouraging to hear. But as soon as I leave you the effect goes on diminishing and in course of time everything fades away. It is because I have no capacity to sustain.

Is it not possible that you give me something of a permanent nature which I could grasp and hold?

Perhaps you could speak and I may record the same on a tape-recorder so that I would refresh myself by hearing your voice from time to time...

I have no objection but you see I am suffering from a very bad cold and throat trouble. I am unable to speak. But I cannot refuse you. You can bring the tape-recorder and I will try to speak.

Je Croyais C’etait tone frere qui venait Non?
C’est toi?
(I thought it was your brother coming no? its you?)

Il devati venire (he was to come…)

Ein n’est-ce pas ? (Ein is it not?) on M’avait ecrit que c;etrat tone frere (They had written to me it was your brother)
Mais tara ma di Cest miexu sit u y vas (But then tara said it is better that you go

You see, in the present condition of the world, circumstances are always difficult. The whole world is in a condition of strife, conflict between the forces of truth and light wanting to manifest and the opposition of all that doesn’t want to change which represents in the past what is fixed, hardened and refuses to go. Naturally, each individual feels his own difficulties and is faced by the same obstacles. There is only one way for you. It is a total, complete and unconditional surrender.

What I mean by that is giving up not only of one’s actions, work, ambitions, but also of all one’s feelings, in the sense that all what you do, all what you are, is exclusively for the Divine. So, you feel above the human surrounding reactions. Not only above them but protected from them by the wall of the Divine’s Grace.

Once you have no more desires, no more attachments; once you have given up all necessity of receiving a reward from the human beings whoever they are and knowing that the only reward that is worth getting is that one that comes from the Supreme; and that never fails. Once you give up the attachment of all the exterior beings and things, you at once feel in your heart this presence, this force, this grace, that is always with you. And there is no other remedy. It’s the only remedy for everybody without exception.

All those who suffer, it’s the same thing that has to be said. All suffering is the sign that the surrender is not total. Then, when you feel in you a ‘bang’ like that, instead of saying, ‘Oh this one is bad’, or ‘This circumstance is difficult’, you say, ‘My surrender is not perfect.

And then you feel the grace that helps you and leads you and go on. And one day you emerge in that peace that nothing can trouble.

You answer to all the contrary forces the contrary movements the attacks the misunderstandings the bad wills the same smile that comes from full confidence in the Divine’s grace. And that is the only way out there in none else.

This world is a world of conflict suffering difficulties and strains. It is made of it. It has not yet changed. It will take some time before changing and for each one there is a possibility of getting out. If you lean back on the presence of the supreme Grace that is the only way out. 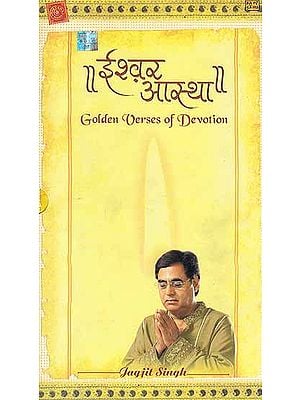 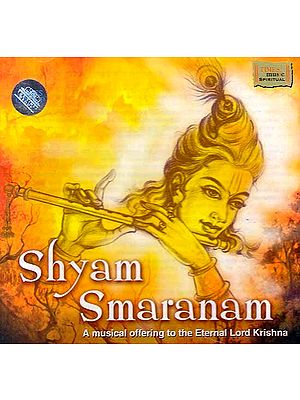 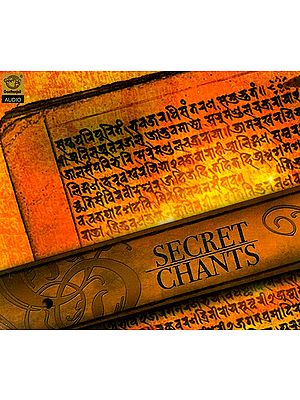