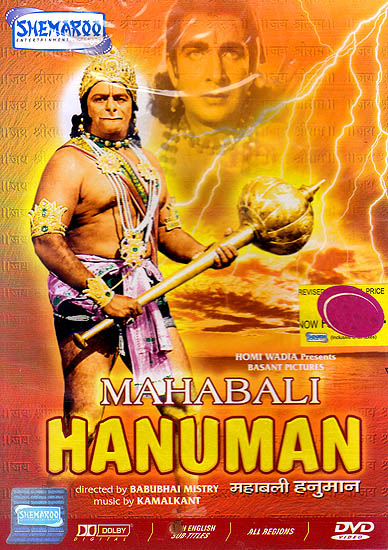 $22.00
Ships in 1-3 days
Notify me when this item is available
Save to Wishlist Send as E-card Share by Email
About the DVD

Blessed by Shiva, born to Anjani and Marut (the wind god) born as Hanuman and known as Mahabali (the Mighty one) as a child he mischievously tried to swallow the sun thinking it a fruit. On being smote by Indra the king of the gods he lay lifeless only to came awake when Shiva says that he will be know as Rambhakt Hanuman. This is the epic of this mighty being wise learned and humble in his devotion to Ram the prince of Ayodhya and a god among men. Yet when a prince seeks anjani’s protection fearing for his life, Hanuman on his mother’s bidding takes up arms against Ram whom he has served so faithfully and who he knows to be none other than an incarnation of Vishnu.

The stage is set for a gigantic clash of titanic personalities with superhuman powers. This film is from Homi Wadia, one of India’s pioneering directors of mythological and fantasy films. 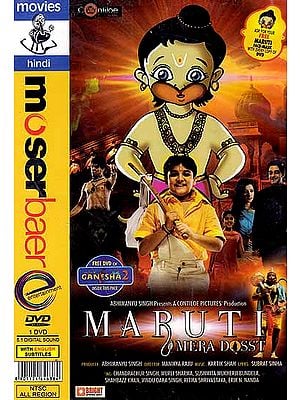 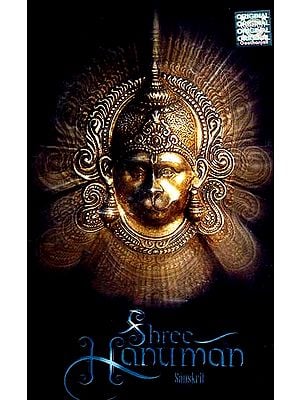 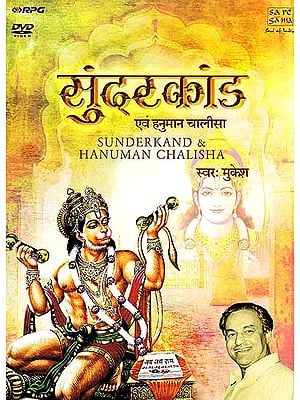 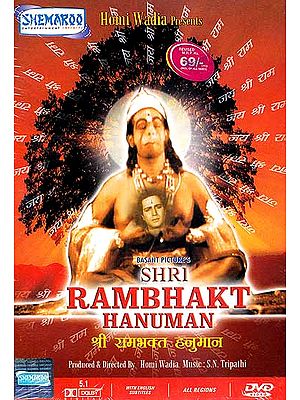 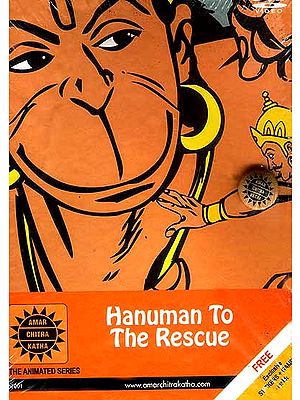 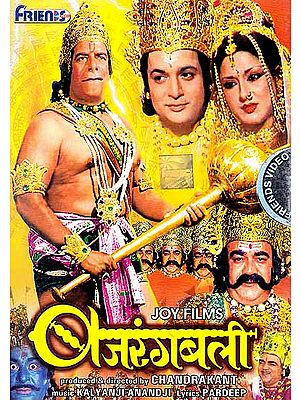 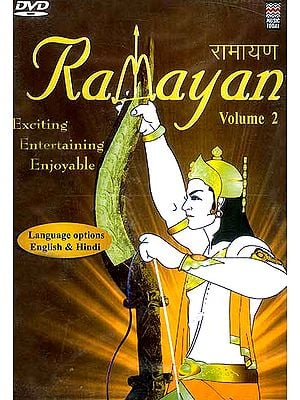 Kathakali: Reliving Epics Through Dance (With Booklet Inside) (DVD)
$30.00

Kathakali: Reliving Epics Through Dance (With Booklet Inside) (DVD)
$35.00