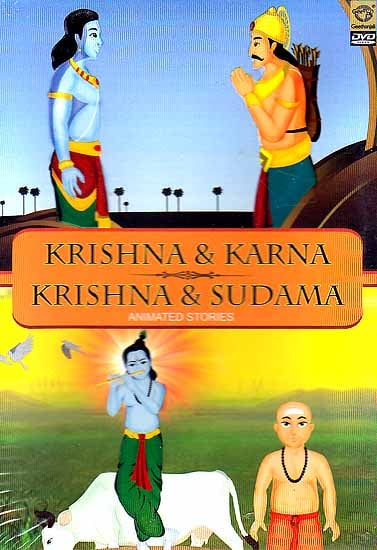 $23.50
Quantity
Notify me when this item is available
About the DVD

Krishna the Compassionate lover is the source of all life in the Universe.

Karna is the greatest hero of Mahabharata. He was a matchless warrior and a man of compassion whose magnanimity knew no bounds. Karna was the son of lord Surya and Kuntidevi. He was born before the marriage of Queen Kunti to King Pandu. So Karna was abandoned in the River Ganga. A charioteer of Duryodhana, Adhiratha and his wife Radha took care of him. He excelled in everything. Since he was brought up by a charioteer, he was considered to be of lower caste. Krishna knows about the secret of Karna’s birth and wants to bring him to the Pandava army as he doesn’t wasn’t him to die along with Duryodhana. He tells Karna the secret about his birth. He also tells that he will be the greatest among the Pandavas and all other brothers will listen to him. But Karna refuses and tells Krishna that when the whole world humiliated him Duryodhana rendered him all support. He does not want to desert Duryodhana and join Pandavas. Rather he would give his life for his friend Duryodhana Krishna, the Lord Himself was Dumbstruck with Karna’s loyalty towards his friend Duryodhana watch out for Karna’s dedicated friendship in this animate feature.

Sudama was a childhood friend of Krishna from Matura, the story of whose visit to Dwaraka to Meet Krishna is animated here. Sudama was from a poor Brahmin family while Krishna was from the royal family. But this difference in social status did not come in the way of their friendship. They lost contact over the years and while Krishna became the king of Dwaraka Sudama stayed as a humble impoverished Brahmin in a village. When Sudama was going through rough times not even having enough money to feed his children his wife reminded him of his friendship with Krishna. Though initially reluctant to go to his friend for help Sudama finally agrees to go. He leaves with nothing but some beaten rice tried in a cloth as a present for Krishna is greatly pleased to see his old friend. He treats him royally will love. Overwhelmed by all this Sudama forgets to ask for what he actually came for. But the lord realizes what his friend needs. On his return journey Sudama ponders his circumstances and his thankful for his great friend Lord Krishna. Watch this wonderful animated shoe to see what Sudama’s surprise was after he reached home. 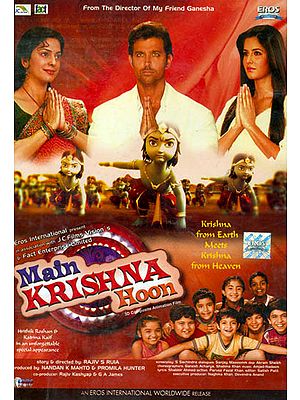 Little Krishna: The Complete Animated TV Series (Set of 3 DVDs)
$42
Out of Stock 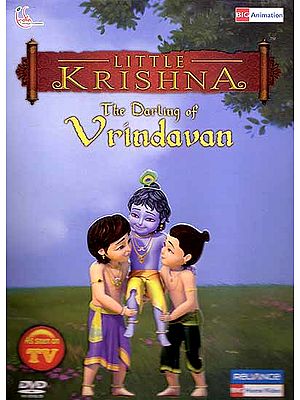 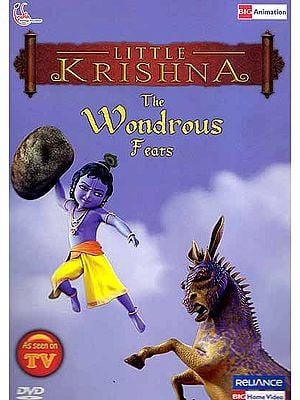 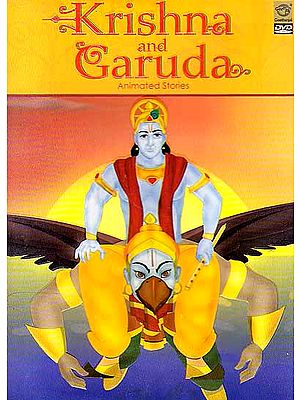 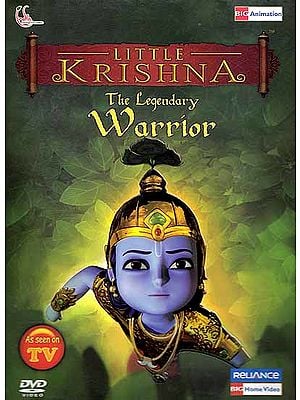 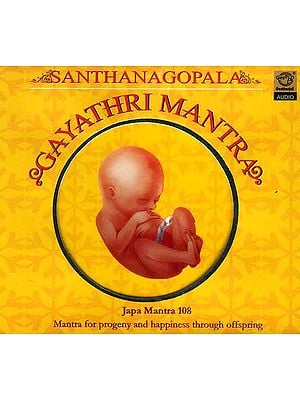 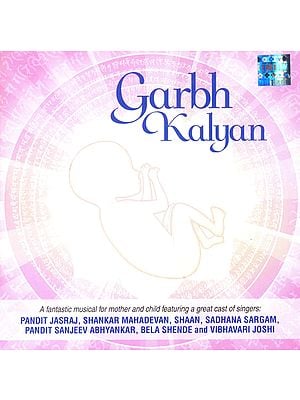 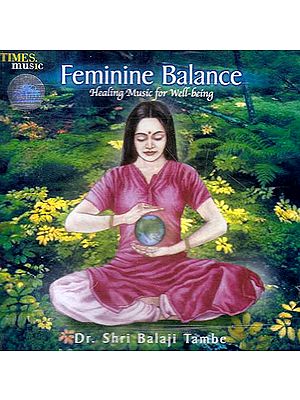 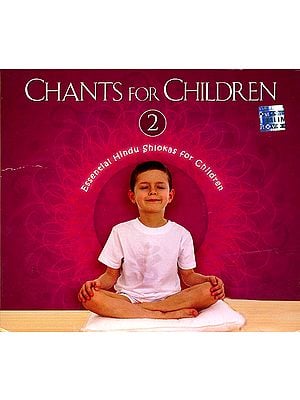 Garbh Sanskar: Blessings for the New Arrival (Audio CD with Transliterated Booklet of Mantras)
$28
Out of Stock 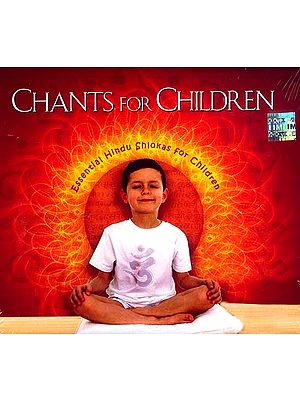