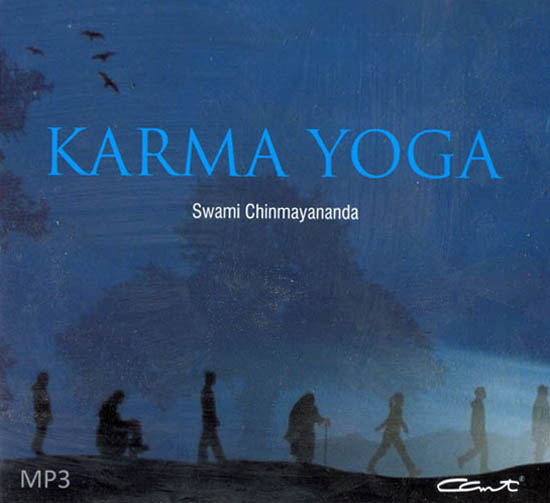 $28.00
FREE Delivery
Quantity
Ships in 1-3 days
Notify me when this item is available
About the CD

Swami Chinmayananda, disciple of Swami Tapovan Maharaj and the founder of Chinmaya Mission, is a saint, an inspiration and a visionary. He has given numerous discourses on various Hindu scriptures including the Bhagavad-gita and Upanishads. Swamiji is an orator beyond compare and his talks have touched and transformed countless lives.

Activity is the insignia of life. Due to the inherent tendencies in us we are forced to act. But how we act determines where we will reach. Karma Yoga is a series of talks on the 3rd chapter of the Bhagavad-gita step by step, Shri Krishna shows how the path of action is a means to the end and what happens to those who do not act. With compelling logic and thought-provoking examples, Swami Chinmayananda conveys the subtle message of the Gita for all to understand and grow. 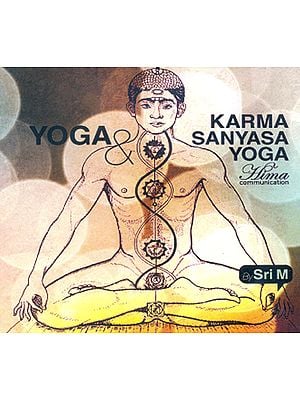 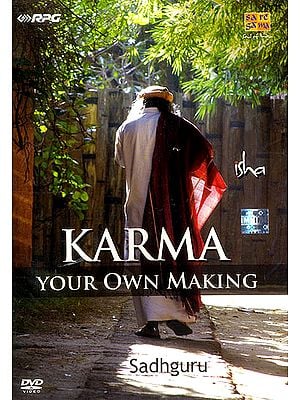 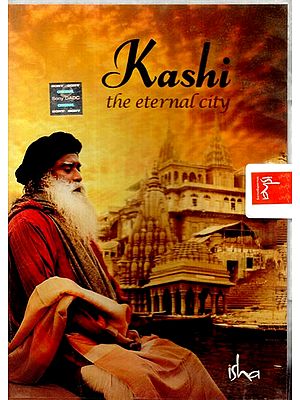 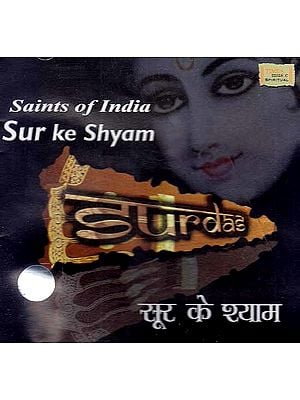