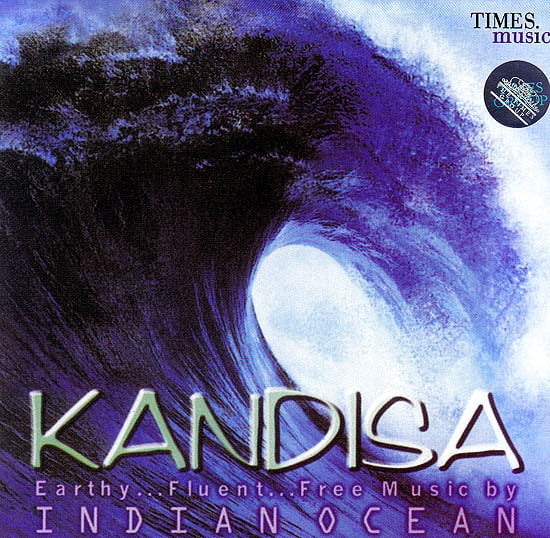 It’s difficult to trace the waves soaked in by the sands of time.

Was it the tender hands of a 6 year old Asheem on the tabla… or was it the adventure strums of collegiate Susmit seeking his own style of playing the guitar? Or was if then the hands of time itself that brought the two together to make music in concerts with no more than an acoustic guitar and percussion ensemble?

Whatever that might have been the wind of audience applause pushed their dream boat into mid sea and their experimentation with other musicians conjured up images of the ocean beyond. Finally in 1990 Indian Ocean was born.

The first line up which included a drummer (shaleen) and a bass player gushed forth like a breaker on the rocks and recorded a demo of an incredible 7 songs in a single day! That was when Rahul Swami’s Schoolmate summoned his vast experience of playing bass with juvenile rock bands and flowed into the Ocean.

After repeated lashing on the shares of fortune the 1990’s demo opened up the horizon of Indian Ocean’s very first album under leading. Recorded in December 92 and finally released in December 93, the album rolled quietly onto the shares of the music market with no publicity. A self propelled approach to media coverage got them some highly encouraging reviews and the album went an to sell over 40,000 copies.

Fortune of course demanded much more romancing and shaleen the drummer who had left in November 93 was replaced by Amit who had impressed the other three with his talent at a rock concert. That’s when the current composition of the brand god finalized.

Endless sessions of practice were punctuated by innumerable live shows as the band got tighter and the sound crisper; Vocals were ushered into the composition. The usual rounds of Music companies fetched them the usual promises but nothing materialized for an agonizingly long while. When not staging shows the members individually and severally made must for TV Serials commercials and documentaries.

1997 impact of the show was worth its wait in gold hearing the DAT a week raised hopes of a releasable live album. Shri Naresh Bhatia distributor of music agreed to release it. After long hours of remastering with K.G. Singh the album now famous as Desert Rain was released in March 97 at a concert and the Indian Ocean appeared an newspapers magazines and television shows including Amul India Show, Aaj Tak, Good Morning India. The quarter was interviewed on star News as special guests.

Meanwhile the stage shows had begun to display a sea change. Concerted efforts were made to bring in movement color a certain stage presence and pather.

More vocals were heard on stage dramatically evident and Indian Ocean began touring Indian states of Gujarat Rajasthan, U.P. Bengal, M.P. Karnataka, Haryana playing to enthralled audiences of all shades and sizes. Culminating in a special composition presented at the inaugural concert of the Khajuraho Millennium celebration in front of the president of India and then sometime in the romantic monsoon of 1998 an earthy enthusiastic wave of Indian ocean glided over the golden receptive shares of times music. The band’s distinctive musical talent as well as its philosophy of making natural instinctive flaunt and free music struck the right chards of appreciation. Kandisa was created and captured in an album.