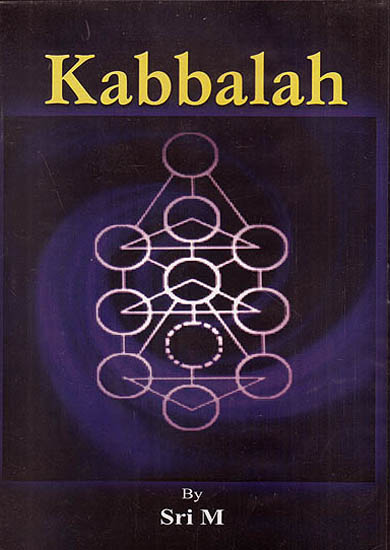 “Kabblah is an important body of Jewish mystic teachings. Kabbalah actually means tradition. It is not an intellectual discipline nor is it like a rational explanation of the Jewish law. It is a mystical practice fully dependent on and integrated with the entire teaching of Judaism.”