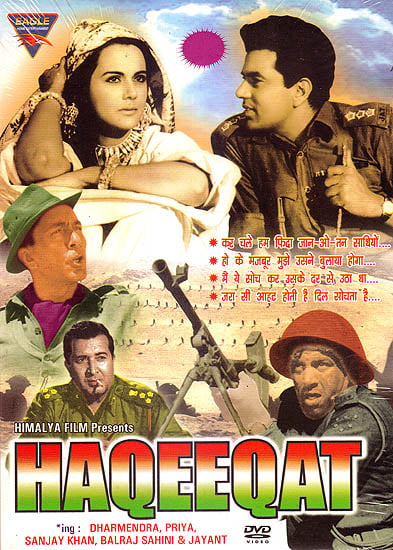 In July 1962 China’s Red Army Started their propaganda that Chinese and Indians are brothers and at the same time threatened dire consequences if the Indian soldiers did not withdraw from the disputed land near Ladakh in Northeastern India. Ram Singh Ram Swarup, Major Ranjit Singh, Major Pratap Singh, Captain Bhadaru Singh and his dad Brigadier Singh are amongst the many soldieries that have been deployed to protect India’s border with strick instructions that the first shot must come from the Chinese. Bahadur is in love with a Ladakh/Kashmiri belle by the name of angmo and has just secured his mothers blessings and permission to marry her. It is at this time that the Chinese launch their attack on all Indian positions and camp. The Indian army soldiers must fight to keep their borders safe knowing fully well that they may not survive to tell this tale to their loved ones.