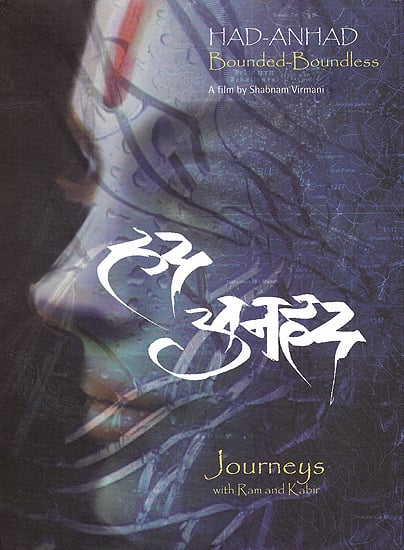 Kabir was a 15th century mystic poet of North India who defied the boundaries between Hindu and Muslim. His Nmae and Upbringing were Muslm but his poetry repeatedly invokes the widely revered Hindu name for God Ram.

Who is Kabir’s Ram?
This Film journeys through song and poem into the polities of religion and finds a myriad answers on both sides of the hostile border between India and Pakistan.