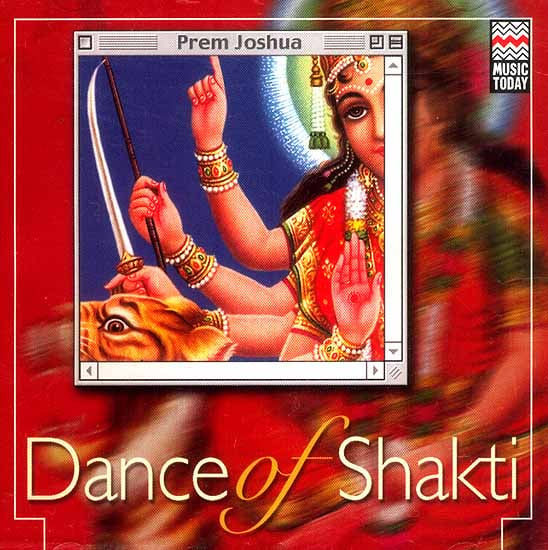 1. Bolo Hari: I'd like to dedicate this piece to the young street kids of India, seen on trains, outside temples and in the bazaars, trying to make a living with singing. This song is inspired by a fragment of an Indian folk melody, which I heard for the first time sung by such a begging child. These kids mestly have exceptional voices and accompany their songs with a gopichand (a one-string instrument) or with fast rhythms played on two stones held between their fingers.

In this piece the Indian street atmosphere is taken to the clubs of the West.

2. Mangalam: Based on a mantra about the auspiciousness of the elements, singing of earth, water, fire, wind, of space, the world, of sun and moon. This composition took a long winding journey from the Indian monsoon rains to the computer screens of the big cities.

3. Secret place: Inspired by the beautiful view from a "secret place", this piece is dedicated to all the places of high spirits created by friends all over the world.

4. Himalaya trance: This song blends the serene atmosphere of Himalayan temples with the heat of urban dance grooves. It is based on an ancient Sanskrit prayer, evoking goodness, peace, perfection and the all-pervading auspiciousness.

5. Nanak: Among the great enlightened mystics who walked our planet, Guru Nanak was an unusual one (as all mystics are). He didn't convey his message through talking. He discovered that music is a much berter way to reach the hearts of people, so he sang his truth. He also had only one disciple, a musician who used to accompany him. This image inspired me so much that this song was born out of it.

6. Dance of Kali: This piece contains two strong mantras- the first one, awakening the female energies as the goddess Shakti; "Ya devi sarva bhuteshu Shakti rupena sansthita." The other one evoking the goddess Kali, who symbolizes both- birth and death; "Om rim clim shree kalye namaha!" This mysterious song is set to the Indian raga of Purvi, which is played at twilight.