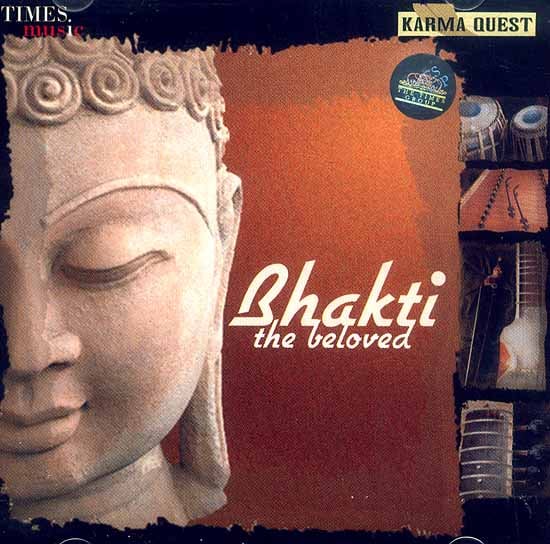 Celebrating Krishna and the places around Vrindavan (south of Delhi) associated with his life. In its garden-like landscape Krishna played as a mischievous child, and as a youth, captivated the hearts of the village girls with his looks and his irresistible flute.

This song celebrates Krishna in his role as lover of Radha. Radha symbolizes the human soul which, through intense devotion and willingness to abandon all social norms, reaches ecstatic union with the Divine.

Sita and Ram are celebrated in the epic tale ‘Ramayana’ as the perfect couple, and their union symbolizes the union of the female and male aspects of the Divine. Hanuman, the brave monkey god, is their foremost devotee and servant. The lines ‘Ragupati Raga va Raja Ram, Patita arvana Sita Ram’ come from Mahatma Gandhi, who composed them to express his vision of an ideal, enlightened ruler for an independent India.

A heartfelt debut album from Bhakti- combining ancient chants from India with modern sounds and rhythms. The sacred songs on this CD are meant to help the listener or singer towards re-union with the divine source of existence. Each syllable of their words is in itself a mantra that emanates specific vibrations of sound in the listener or the singer. These act directly on the human body and its subtler levels, stimulating the chakras or energy centers, and encouraging a state of ecstasy.