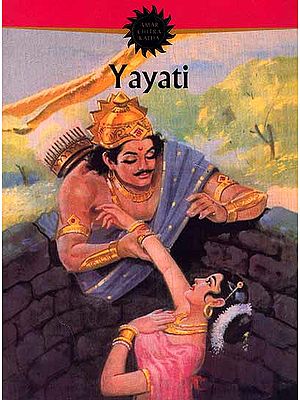 $13.50
Quantity
Usually ships in 15 days
Notify me when this item is available

Amar Chitra Katha is a collection of illustrated classics that retell stories from Indian mythology, history, folktale and legend through the fascinating medium of comics. Over 430 stories from all over India have been told in this series that has been endorsed by educationists and recommended by teachers the world over.

In Hindu mythology, Yayati, the son of Nahusha, is depicted as one of the wisest and noblest rulers of the time. Such was his knowledge that even Indra, king of the celestials, held him in great esteem. His encounter with Devayani, the daughter of Shukracharya, and later with Sharmishtha, the asura princess, is one of the most romantic episodes of the Mahabharata. it is significant that women in those days enjoyed the right to choose the man they wanted to marry, a right that Devayani exercised when she chose Yayati.

Yayati found wisdom the hard way. Though the study of the scriptures undoubtedly moulded his character, he learnt the truth of their maxims only by his own experiences. The scriptures uphold restraint and self-control as the prerequisites of self-realisation. With experience, Yayati realized that happiness, peace of mind and contentment elude those who make no effort at self-control in the misguided belief that cravings of the body run themselves out in the course of time.

In portraying the characters of this tale from the Mahabharata, this Amar Chitra Katha has deviated slightly from the original for its young readers. 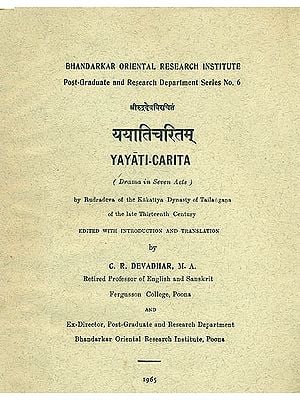 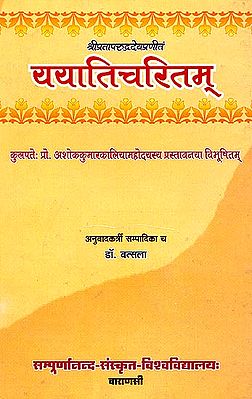 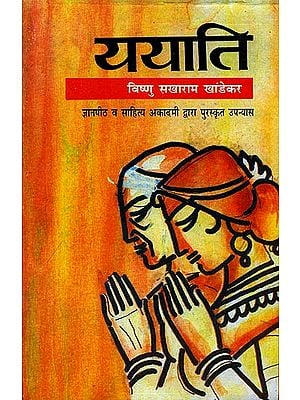 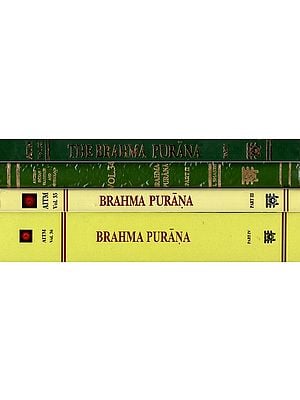