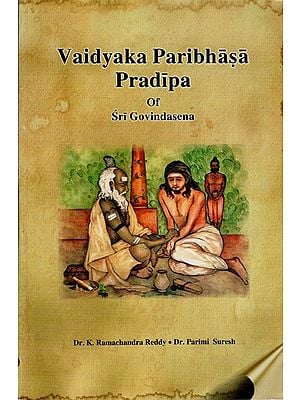 Vaidyaka Paribasha Pradeepa is a work of Bhaishajya Kalpana, written probably in nineteenth A.D. Govinda Sena, the son of Krishnavallabha Sena had been composed this book, which is useful in the treatment and which consists of paribasha of different technical terms and it is written by referring different granthas written by sages.

The distinct description such as panchahvidha Kashaya kalpana, churna kalpana etc. which are used in preparing different yogas is given in this text. It also contains detailed account regarding mana paribasha, Sneha kalpana and Mishrak varga etc.

The author has collected interesting and important verses in different aspects of Bhaishajya kalpana from earlier reputed treatises. As a good compiler author has brought out a valuable encyclopaedia.

Different views on authorship: The following are the views of scholars entitled for the authoritative opinion.

Vaidyaka paribasha pradeepa had been translated into major Indian languages by many scholars, but not into English so far. The present attempt is the first in this direction. Vaidyaka pribasha pradeepa, the only available source book on Bhaishajya kalpana is presented in the form of compilation.

In the presentation of the subject, internationally accepted diacritical marks have been used and certain technical terms have been kept as such. Index has been added at the end.

I feel immense pleasure to go through this English translation of the treatise Vaidyaka Paribasha Pradeepa by Dr. P. Suresh and Dr. K. Rama Chandra Reddy, lecturers, Department of Rasa Shastra and Bhaishajya kalpana of National Institute of Ayurveda. Both the translators have shown a scientific acumen and made a sincere effort in bringing out the subject of Bhaishajya kalpana as well as other allied branches of Ayurveda mentioned in the present book, in a lucid language.

They have covered many important aspects and given the complete details including the practical ways of overcoming the difficulties wherever found out.

The book entitled Vaidyaka Paribasha Pradeepa translated by the both the scholars is a most timely and useful contribution for the subject of Bhaishajya Kalpana. Both the scholars have taken lot of pain for translating this book in time. They have used the terms which are simple basic to complete the descriptions which enhances the level of understanding of the subject. It will nevertheless serve as a useful reference for the students, personnel engaged in Ayurvedic pharmacy.

The great deal of work and preparation have gone into the publication of this book with the sincere hope that it will fulfil an important need in the field of Bhaishajya Kalpana. I fully believe that, this endeavour of Dr. Suresh and Dr. Reddy, shall help students to get acquainted to the subject Bhaishajya Kalpana.

I wish both the young authors a bright future. 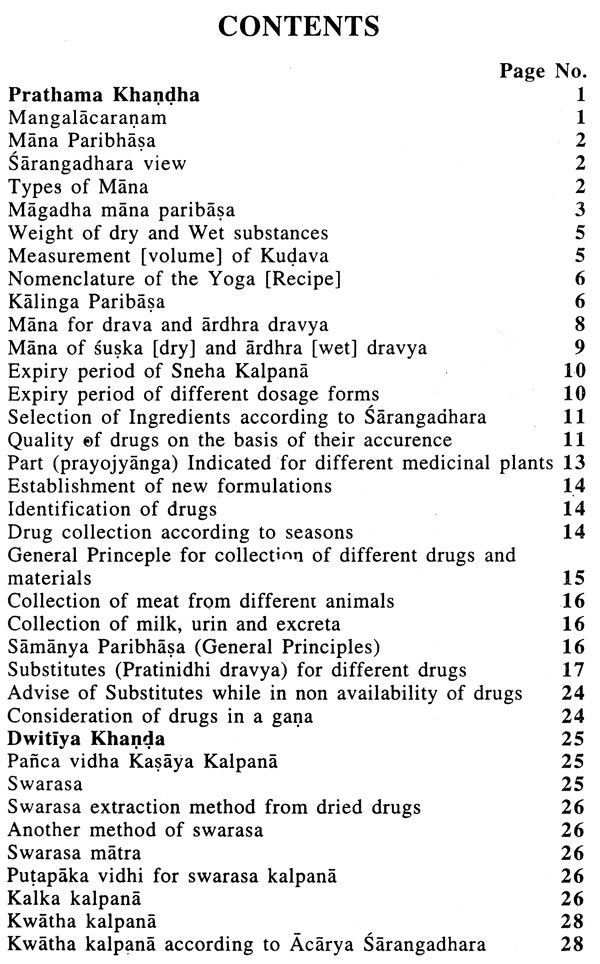 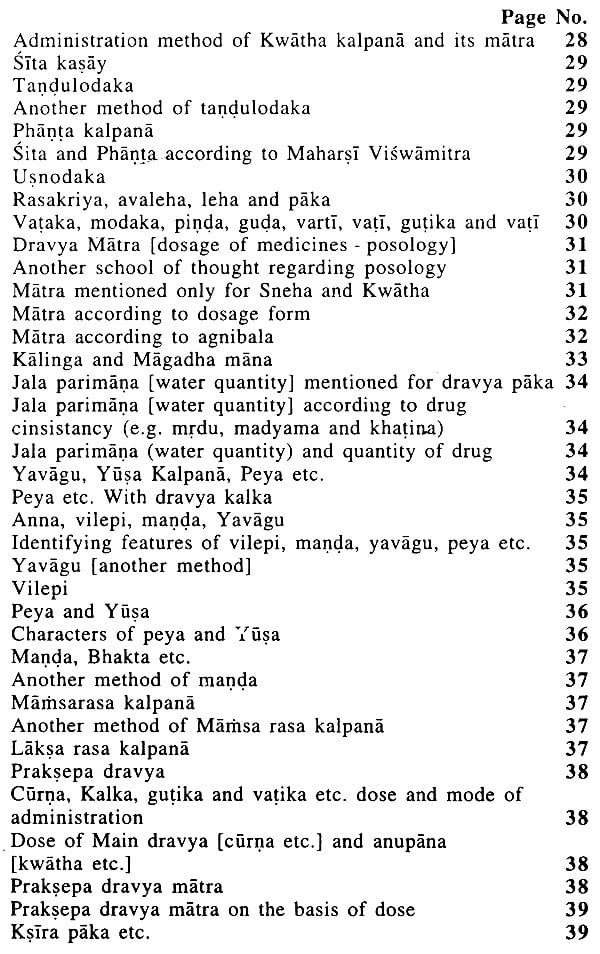 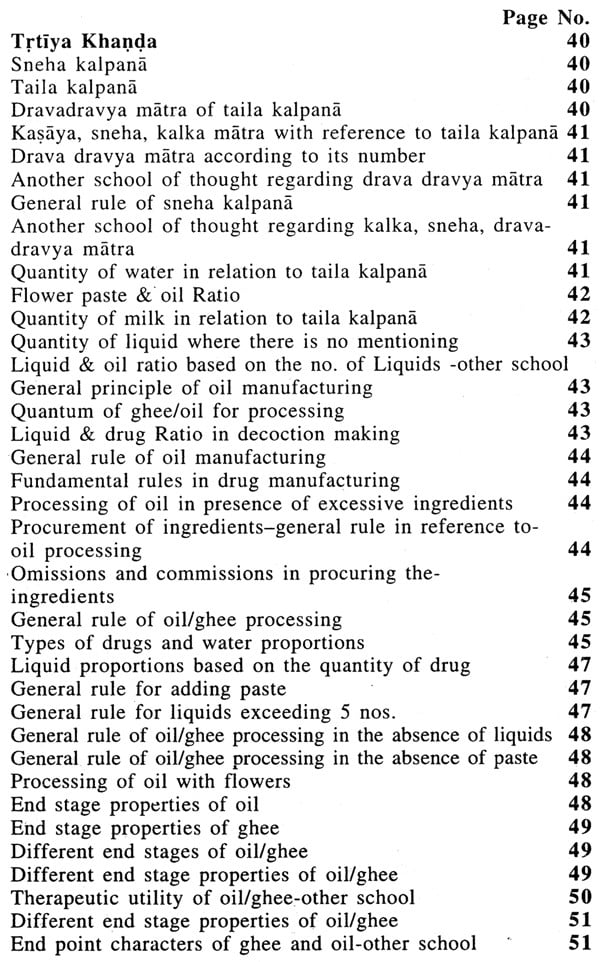 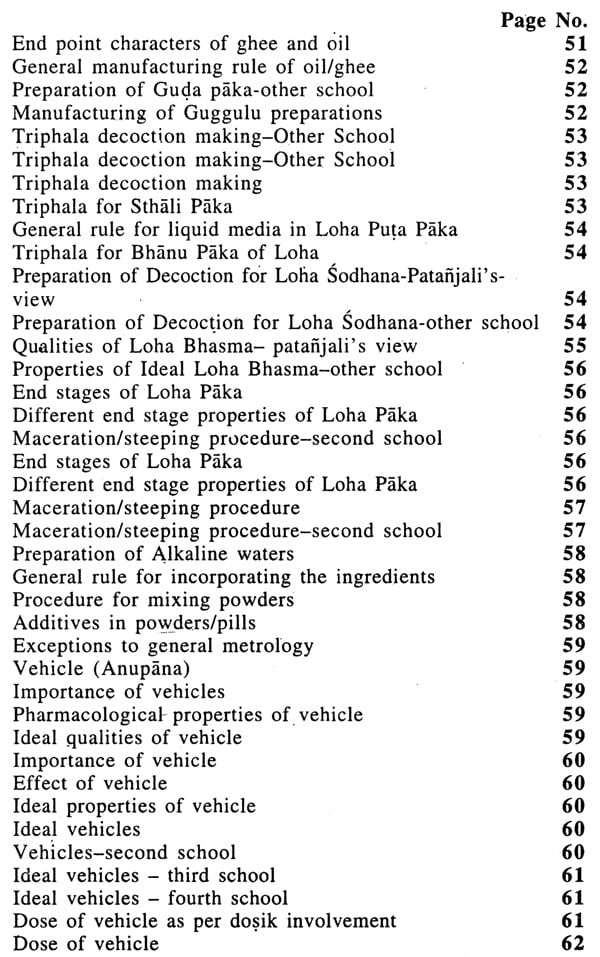 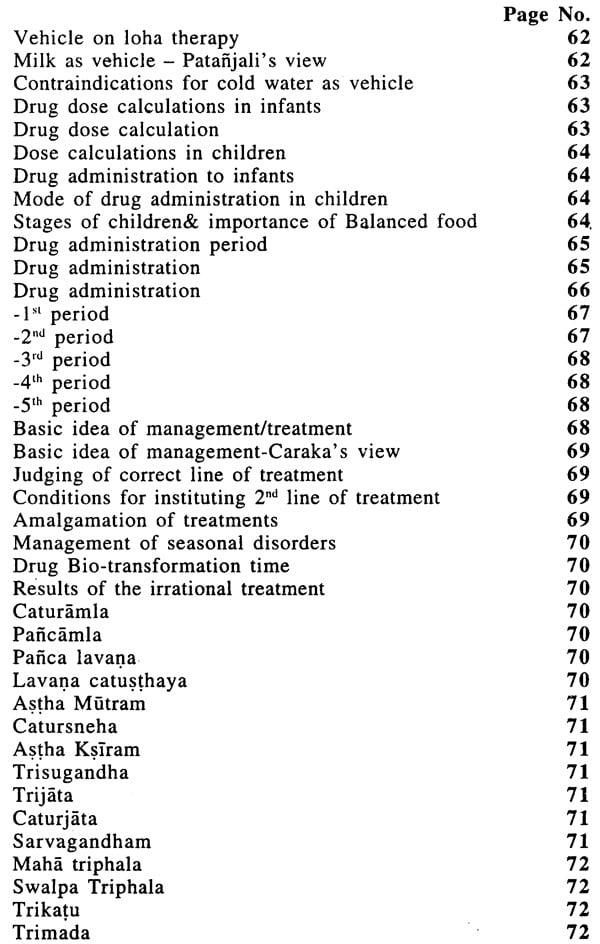 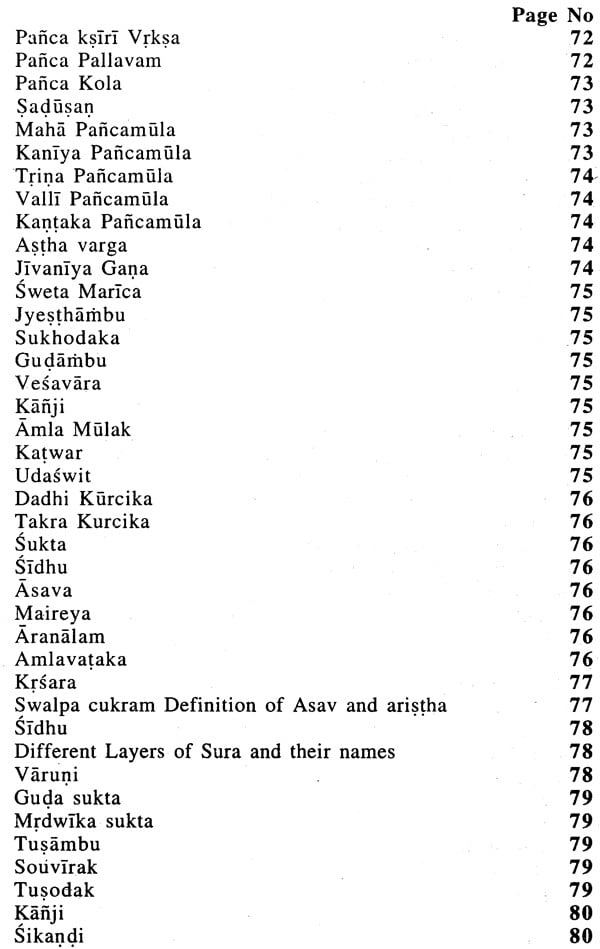 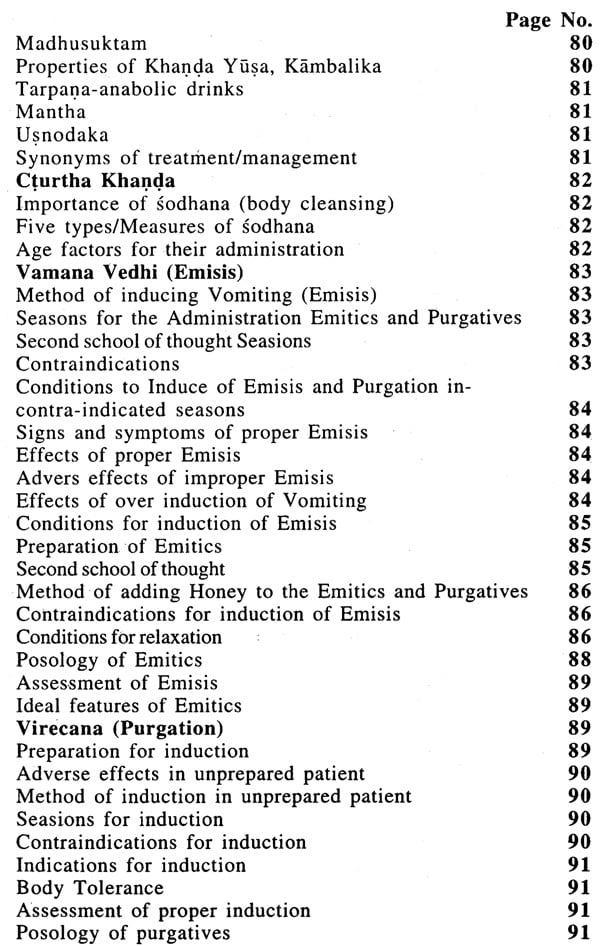 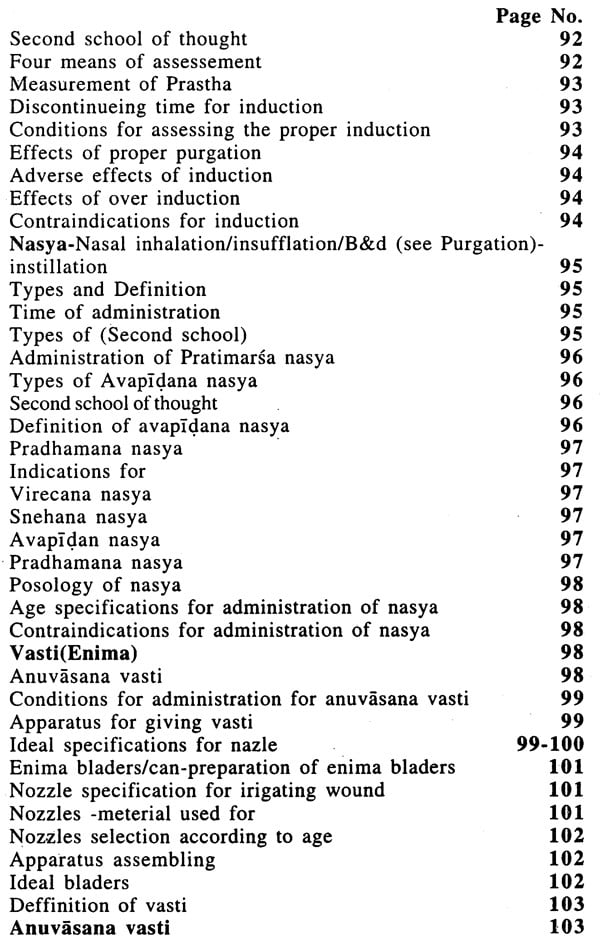 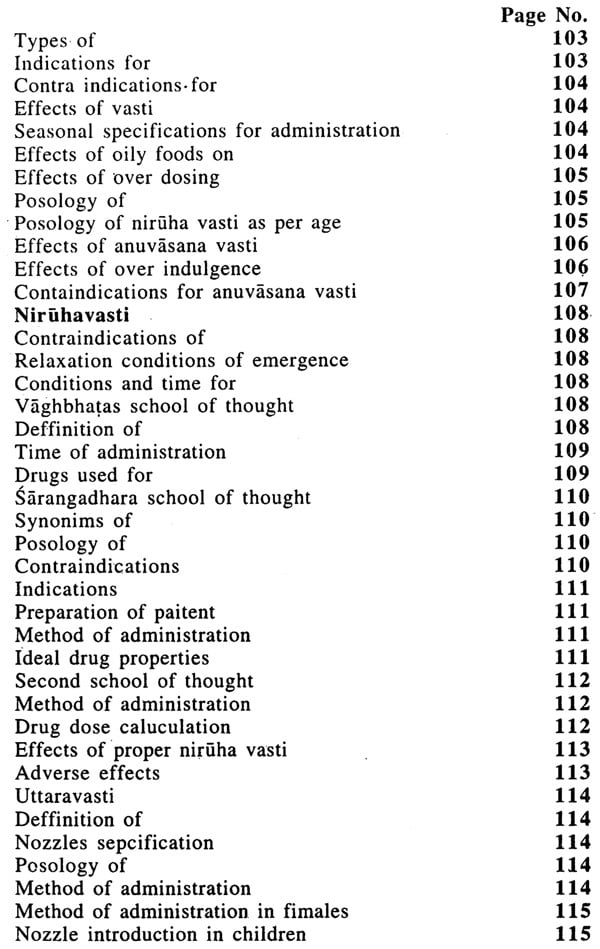 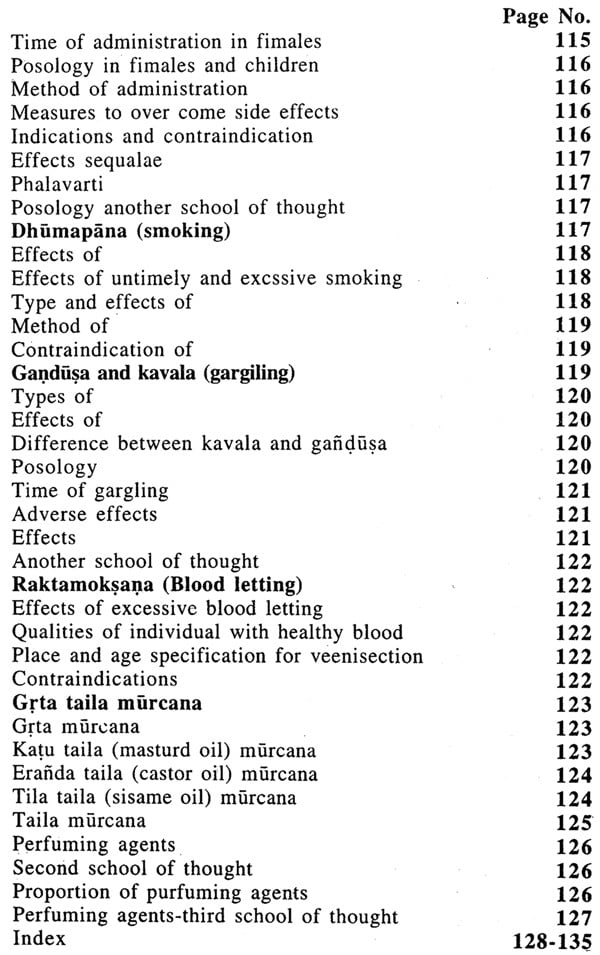 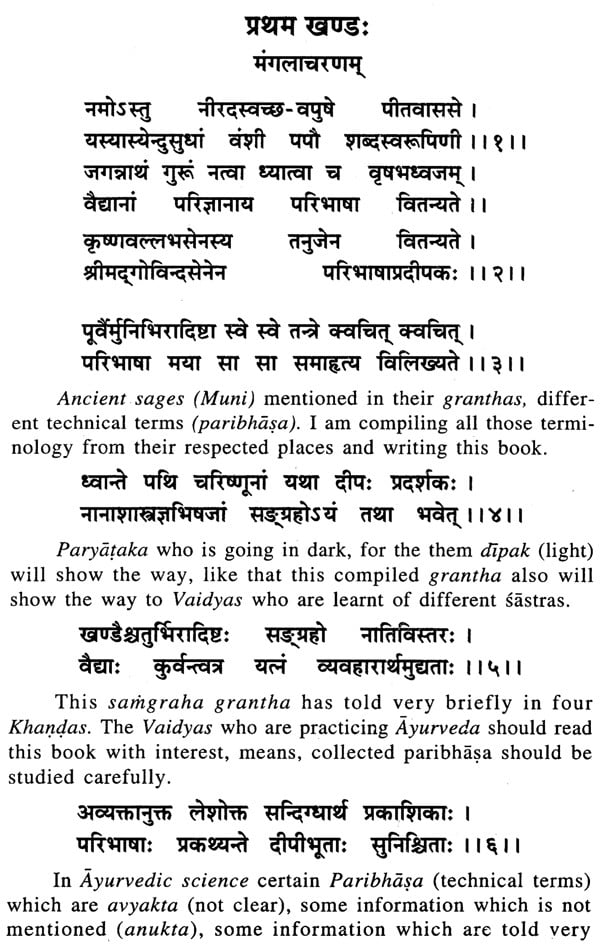 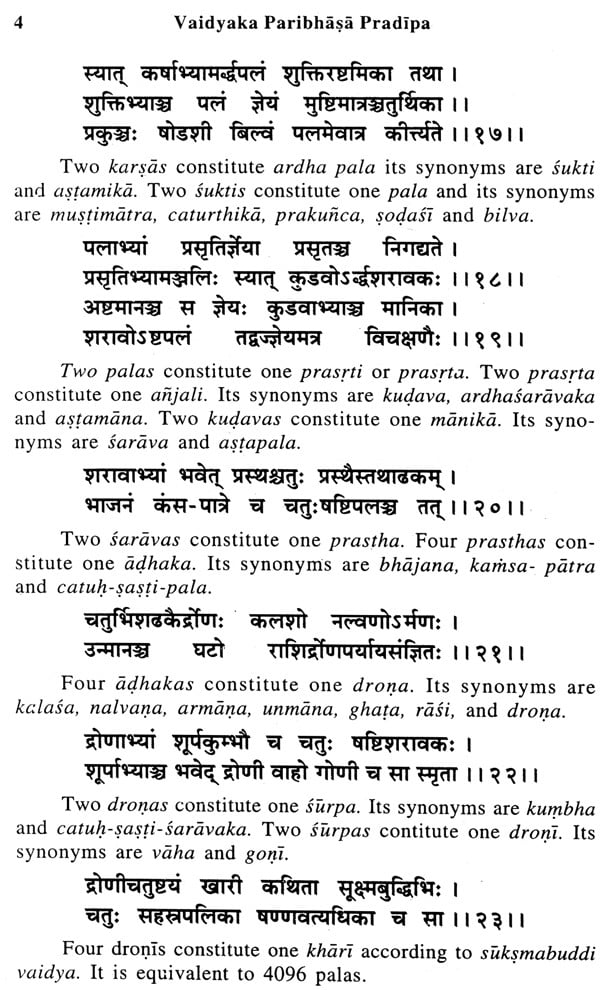 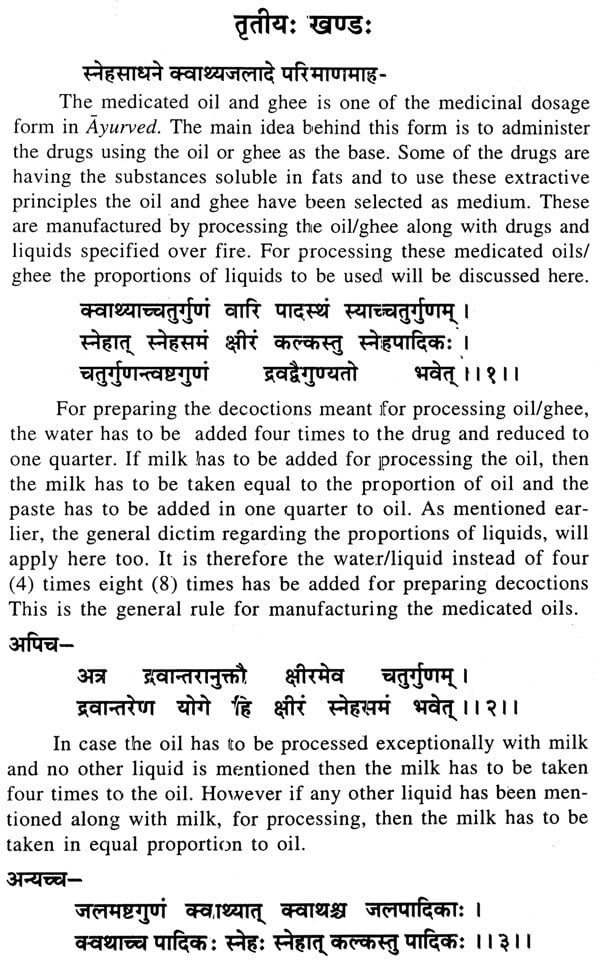 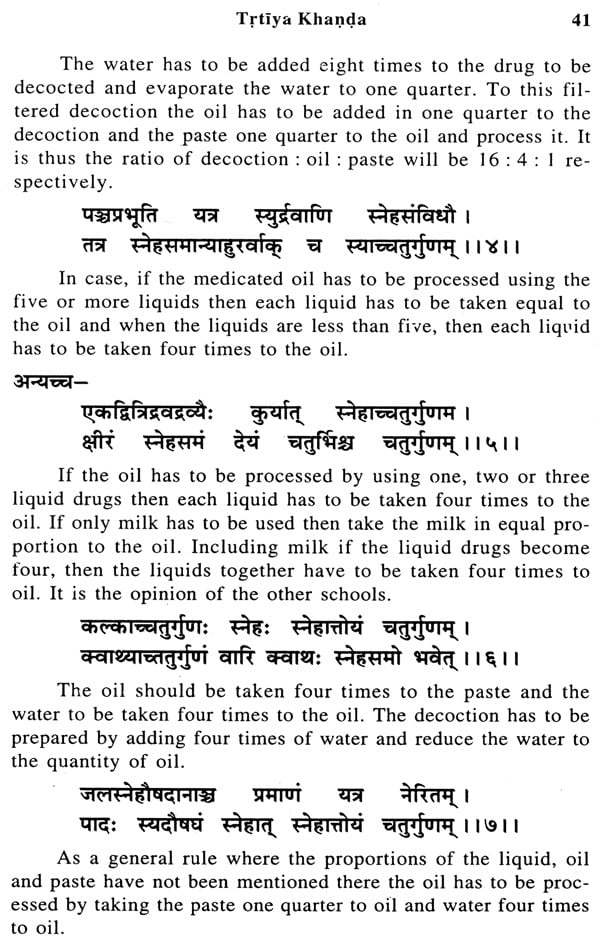 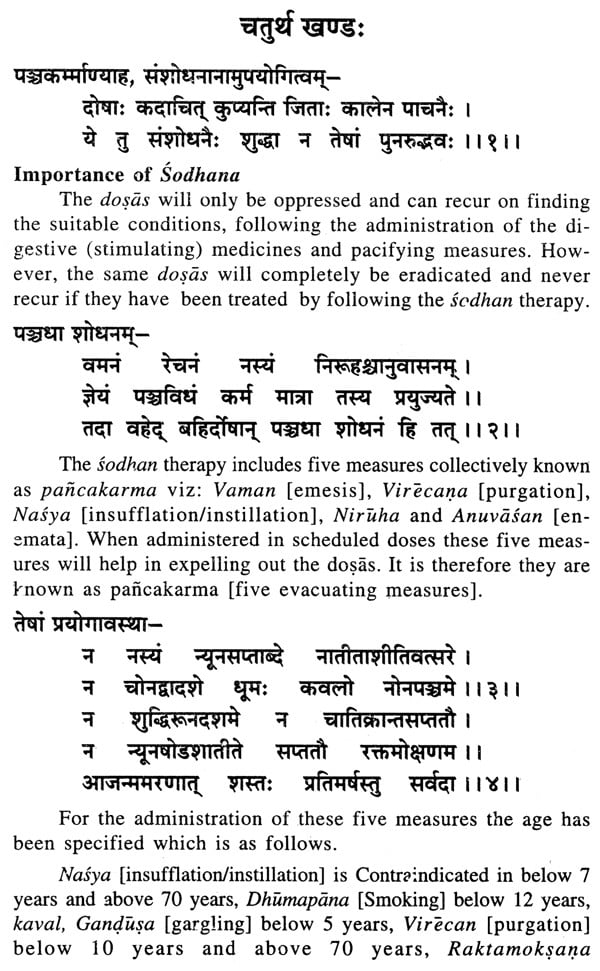 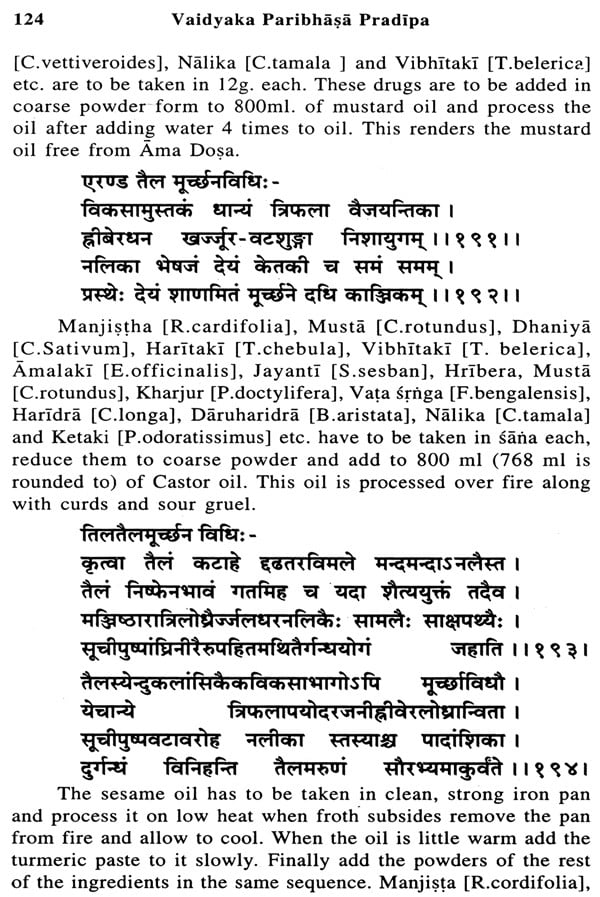