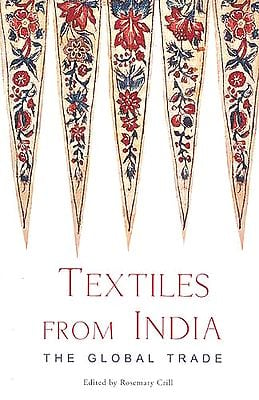 Textiles From India: The Global Trade

For hundreds of years, textiles from India have travelled the globe, clothing the world, from kings and queens to the common man. Indian textiles have been traded in Europe, America, Africa, and The Far East, often passing into ritual and religious custom. They have included the most exclusive and expensive festive fabrics as well as the common cloth used for daily wear. This fascinating global history from the medieval period upto the present day is excitingly captured in this lavishly illustrated collection of wide-ranging essays by scholars from four continents. So we read about shawls from Kashmir making their way across Asia; brocades specially woven in Benaras for Buddhist rituals in Tibet, the muslins of Bengal, block prints and Chintz, perennial favourites in Europe; and the unique Indian embroideries at Hardwick Hall, England, in a major contribution to the study of this fascinating aspect of India's cultural and economic history.

In the early eighteenth century Indian textile were known and admired around the world for their beauty and for technical finesse in springing, weaving and dyeing. By the second half of the nineteenth century, India had become a textile importer. Spinning, dyeing and hand-manufactures in towns and villages across the subcontinent were overwhelmed by the impact of subsidized mill-made imports. Nevertheless, virtuosity in hand-manufactures survived in many places so that, even in twenty-first century, there is a strong link with the past and India remains a leader in the modest world output of hand-loomed textiles.

CONTENTS
Add a review
Have A Question 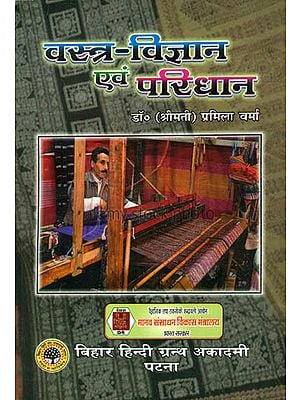 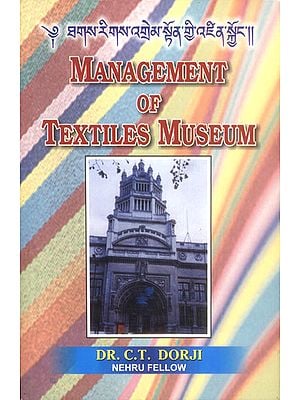 Buddhist Textiles of Laos, Lan Na and the Isan {The Iconography of Design Elements}
By Fredrick W. Bruce
$54
FREE Delivery
$72  (25% off) 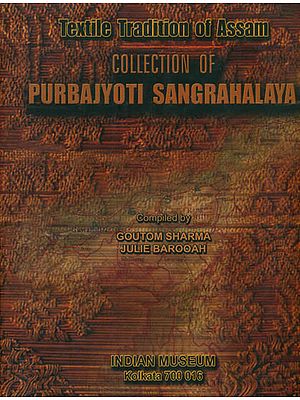 Textile Tradition of Assam Collection of Purbajyoti Sangrahalaya
By Goutom Sharma and Julie Barooah
$37.50
Out of Stock
$50  (25% off) 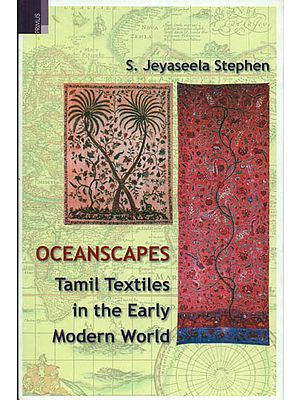 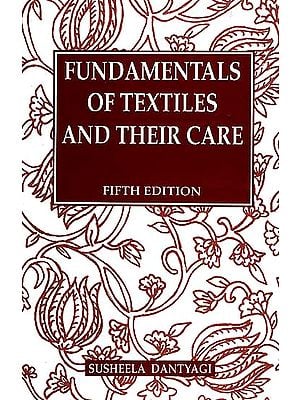