FREE Delivery
$24.50
Quantity
Ships in 1-3 days
Notify me when this item is available
About the Book

This is a comprehensive book on the wide-ranging concerns of the women's movements in India from a left perspective. The author's active involvement in the women's struggles adds to the strength of her narrative. It weaves together experiences and critical observations to create a work of great theoretical and practical import.

Brinda Karat belongs to the all India Democratic Women's Association (AIDWA), the largest women's Organisation in Indian, with 8 million members. She has been its General Secretary from 1993 to 2004 and is its most well-known spokesperson. Brinda Karat is a Central committee Member of the Communist Party of India (Marxist).

This book contains series of articles and notes I had written over the years that I have been associated with the all India Democratic Women's Association (AIDWA).

Commentators on women's movements in India often restrict their analyses to the issues raised and methods of mobilization of selected women's groups, either through lack of information or because of their own political biases. So while there is a huge, vibrant, women's movement that is left oriented, which concerns itself with issues that impinge on the lives of millions of women, a large part of the media and academia devoted to women's studies makes such organizations invisible. The struggles and work done by left oriented mass organizations like AIDWA, are dismissed as being that of "the women's wining of a political party", as though such a category, even if accurae, puts such struggles outside the so-called "real issues", the "core" issues or the "strategic" issues of women's movements and concerns. AIDWA's understanding of the myriad issues that concern women in India and its multidimensional work around these issues carried out by thousands of selfless activists, without the finances of foreign funding agencies or state patronage, challenges the narrow, biased and sectarian understanding of these theorists of women's movements in India. It also challenges the concept of "grass root" women, a new category of women, introduced in the dictionaries of donor agencies and used by many women's groups. The term "grass root" can be a description of levels of work or experience. It is not however a social category. In recent history "grassroots" is a description of anyone, whether worker, peasant or landlord, who in their appearance and language are distanced from the stereotyped image of the urban educated feminist. Such incorrect social categorization blunts understanding of different classes among women and weekend strategies, which address those differences.

Women's movements worldwide are today faced with challenges quite different from those in previous years. Powerful forms of capitalism developed to capture world markets are designed equally to capture minds. Male supremacist ideologies get reinvented between nations, between classes and between men and women. Politically and socially, the era of imperialist driven Globalisation has also seen the twin growth and strengthening of religious fundamentalism in many forms and once more it is women who are the most vulnerable targets.

Even while the need for united struggles of women against these formidable challenges is all the greater, the processes of cooption have also increased primarily driven by the narrow agendas of donor agencies. These are directly linked to depoliticisation of movements, in eroding and robbing women's struggles of their subversive nature against the status quo. Donors promote project based work and propagate "good practice" models far removed from the needed agendas of critiquing, challenging and fighting back the every day "bad practices" of capitalism produced and reproduced on a daily basis destroying the lives of millions of people.

Women's realities question many of the concepts floated by international agencies. For example what does the term, "women's empowerment" mean? "Empowerment could also be interpreted quite correctly to denote dependence on an external force to empower and therefore would not constitute empowerment at all. Call there be "women's empowerment" when the basic framework of macro-policies create conditions that erode sovereignty, destroy freedoms, and disenfranchise the poor? Empowerment as promoted by international funding agencies and pliant Governments is posited against the concept of equality, emancipation, women's rights or entitlements. As for as the substance of "women's empowerment" is concerned it can only be measured by how far women have advanced in the spheres of economic independence and equality, in political assertion, in being able to live a violence free fife and in being able to break social and cultural barriers which keep women in subordinate positions.

The sheer memberships of organizations like AIDWA, and the scale of activities undertaken separately and also jointly by women's organizations in the last two decades, shows that the women's movements in India which challenge the status quo as being unequal and in need of fundamental social change, are political in character. The term political is used here not in the sense of being party affiliated, but in the sense of situating the problem of women's unequal status in the wider political context of macro policies and developments. Women have also high stakes in elections and the formation of governments. The stakes are higher today with the danger of politics being based on communal platforms on the one hand, and on the other, a set of economic policies that are entirely market driven.

The articles in this book reflect some of the issues taken up by AIDWA. Inevitably, then this book is as much about the experiences of AIDWA as it is of my own views. As a member of AIDWA for decades, and as General Secretary from 1993 till 2004, much of what I know of the women's movements in India has been gathered through experience of working within the organization, and in the Communist Party of India (Marxist), to which I came in 1970.

I am grateful to Nalini Taneja and Asad Zaidi for their endless patience as well as their hard work in making this selection of my articles and putting them all together. But for them, this collection would not have been possible.

I have often relied on statistics made available to me by Madhura Swaminathan and Jayati Ghosh. I want to express my thanks to both for their kindness.

It was Reeja in AIDWA office who through the years kept my writings safely for me, and retrieved them when they were needed. She helped type some of them at very short notice for which I am really grateful.

Some of the writings included in this collection are revised versions of articles written between 1993 and 2004 which originally appeared in Frontline, the Hindu, The Telegraph, The Indian Express, The Times of India, The Hindustan Times, Indian Currents, communalism Combat, Student Struggle, Equality and AIDWA reports. Some were addresses given at conferences. I gratefully acknowledge these sources.

Finally, then, this book is for my AIDWA comrades with my salaams and love. 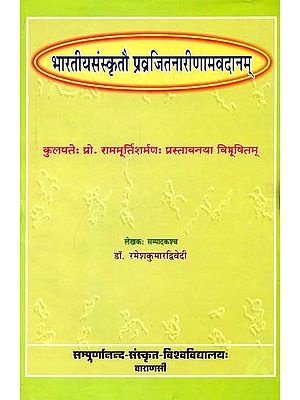 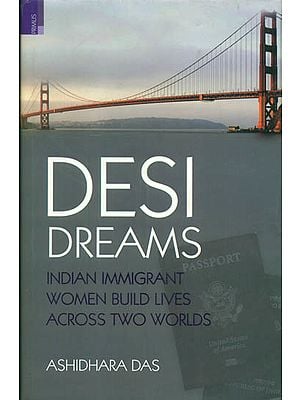 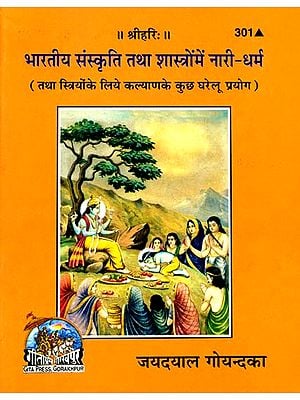 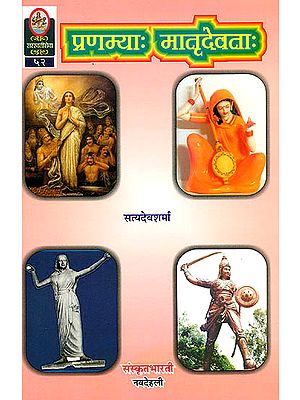