Sujata and the Elephant 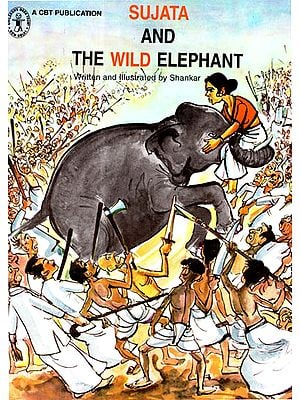 $11.00
Notify me when this item is available
Save to Wishlist Send as E-card Share by Email
Foreword

Shankar is a household name. I remember the early days when he was a brilliant cartoonist and when his first book came out with a foreword by Pandit Jawaharlal Nehru, but now he is better known for his deep and abiding interest in the welfare of children. His International Competition, which he organises with great skill and ability, for young artists from all over the world has attracted universal attention. His latest venture is production of books for children.

There is a great dearth of children’s literature in our country. Our children more often than not read trash which is sometimes imported from abroad and is sometimes published by people whose only interest is to make money. Therefore, I have always felt the need of healthy literature which should mould the minds of our young generation. Our country is rich in mythology and folk-lore and we can draw upon them for printing fairy tales which should at the same time delight and instruct our children. There is equal necessity of science literature to popularise the latest inventions in the world of science.

It gives me very great pleasure to write this foreword for the small book Sujata and the Wild Elephant. It is a simple story but has an important and enduring moral, namely that love begets love. Even a wild animal reciprocates sentiments of affection. How much true it is when love is shown to our fellow human beings! I hope that Shankar will be as successful in this new venture as he has been in his other ventures in the past. I wish the book every success. 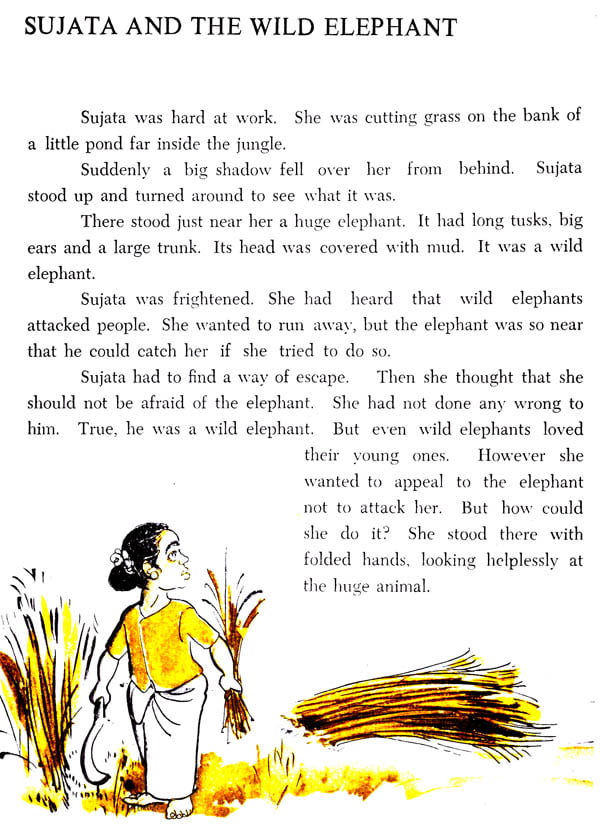 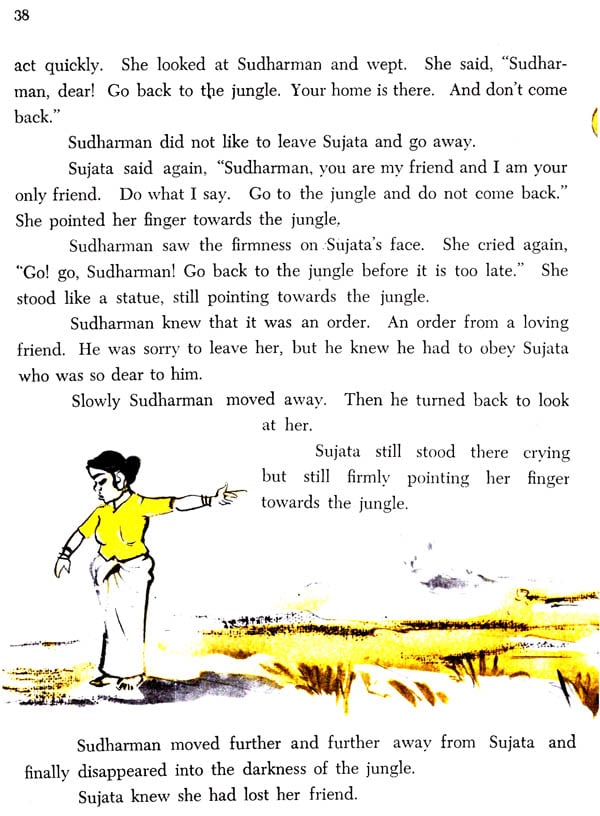 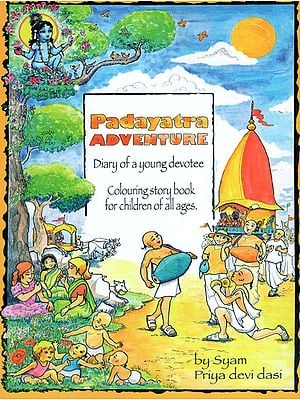 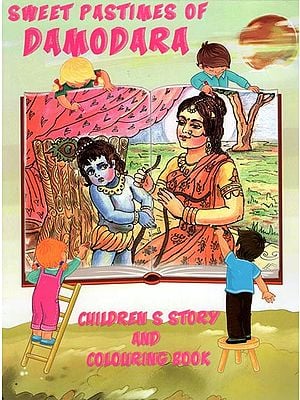 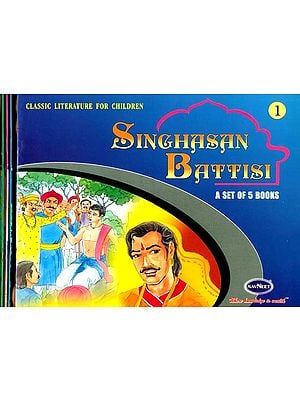 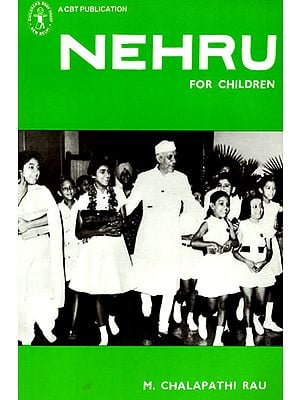 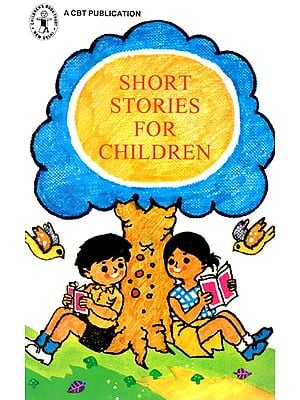 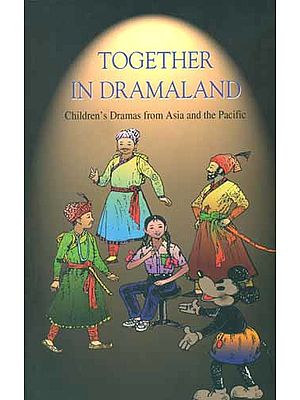 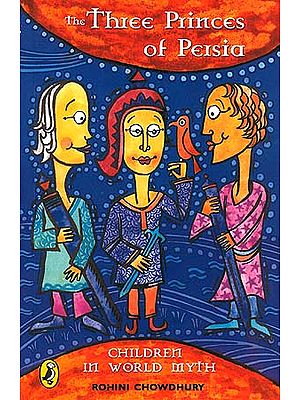