Specimens of Calligraphy in The Delhi Museum of Archaeology

The specimens of calligraphy described and illustrated hereafter are preserved in the Delhi Museum. They include 20 manuscripts and 80 loose sheets mounted on cardboard and locally termed waslis, which are in most cases beautifully illuminated. These manuscripts and waslis, comprising the writings of not less than 100 calligraphists, represent seven different styles, viz. (1) Kufic, (2) Thulth, (3) Naskh, (4) Nastaliq, (5) Shikasta, (6) Tughra and (7) Khat.-i-Ghubar, which have been treated separately, with the specimens of each arranged in chronological sequence. An attempt has been made to supplement the description of each specimen with a biographical account of the calligraphist whose writing it represents. There are, however, certain calligraphists who are so far unknown; and specimens of their writing, to which no date could be assigned with certainty, have been dealt with at the end of the respective styles to which they belong. It will be seen from the biographical accounts of the calligraphists that most of them were attached to the courts of the Mughal emperors; but specimens of writing of the princes Dara Shikoh and Shah Shuja’, and of Bahadur Shah, the last Mughal emperor, are perhaps the most interesting, being a concrete proof of the fact that the Mughal princes were given a regular training in the art of calligraphy. Among the manuscripts, the Bayaz of Bakhtawar Khan deserves special attention, as it consists of a collection of numerous original compositions and extracts from standard Persian works transcribed by several calligraphists of the time, In order to make readers familiar with the various 'styles of writing reproduced here, there has been added a short discourse on the palaeographic changes of the Arabic character and the development of Muslim calligraphy in India. This discourse does not pretend to embrace a thorough treatment of the subject, but presents only an outline of the Muslim palaeography of India; explaining the forces which have influenced the development of the various styles.

I cannot conclude without expressing my gratitude to Maulvi Ashfaq Ali for his valuable assistance in gathering material for this memoir. 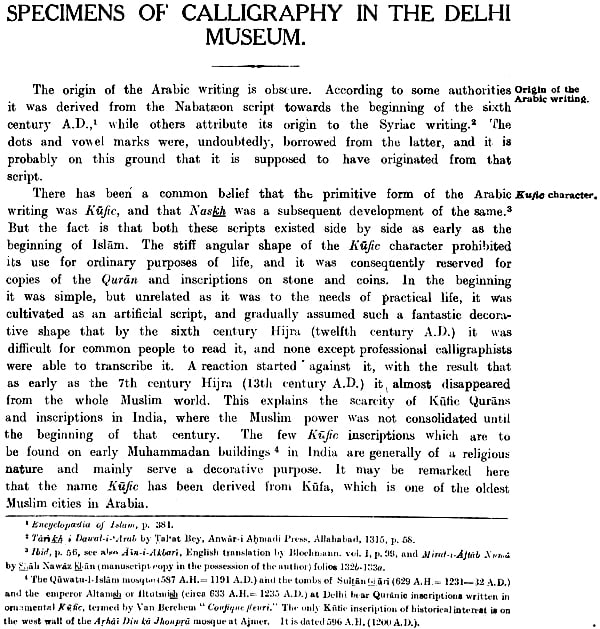 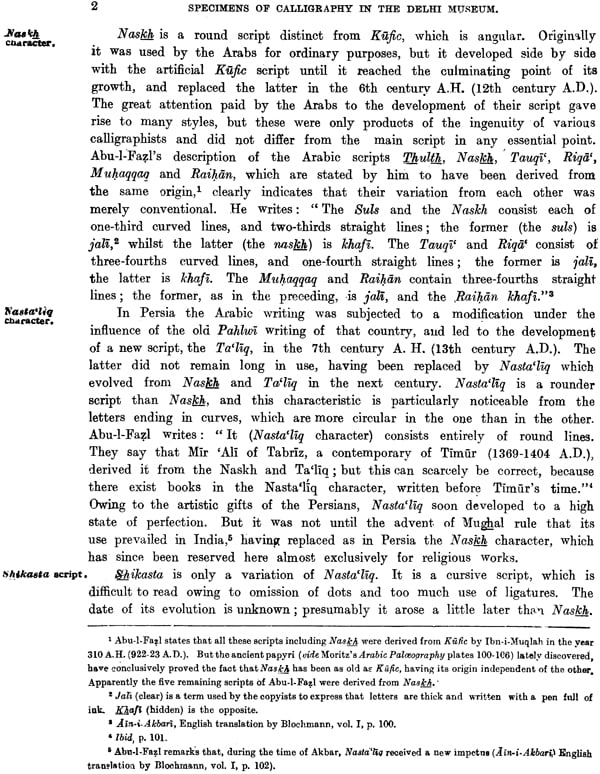 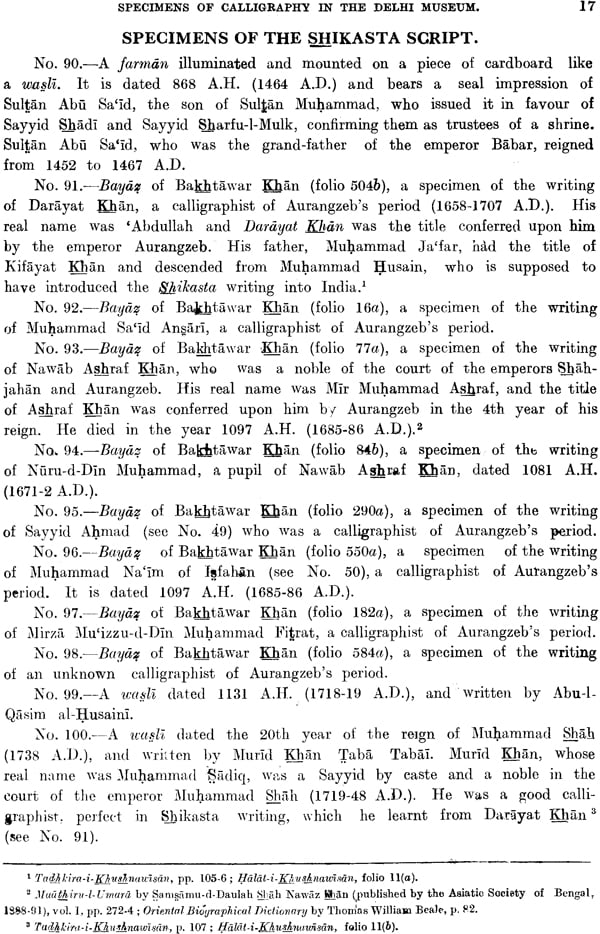 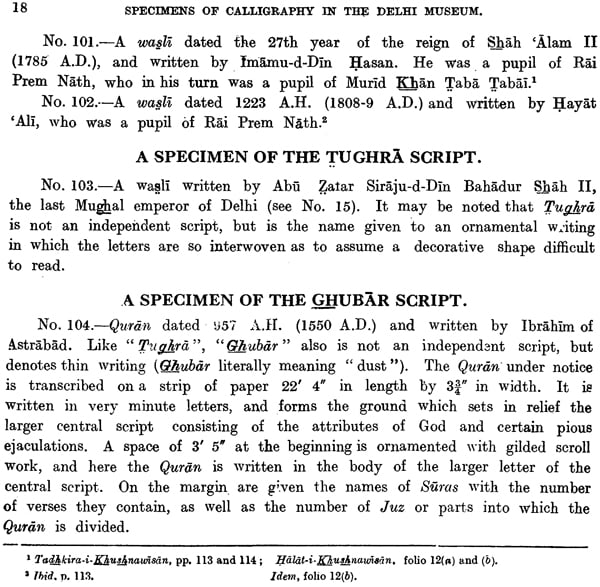 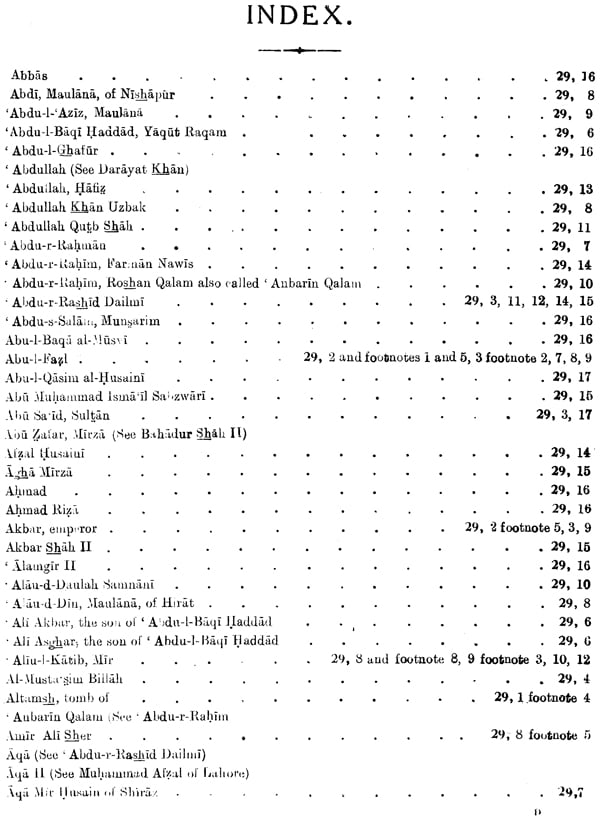 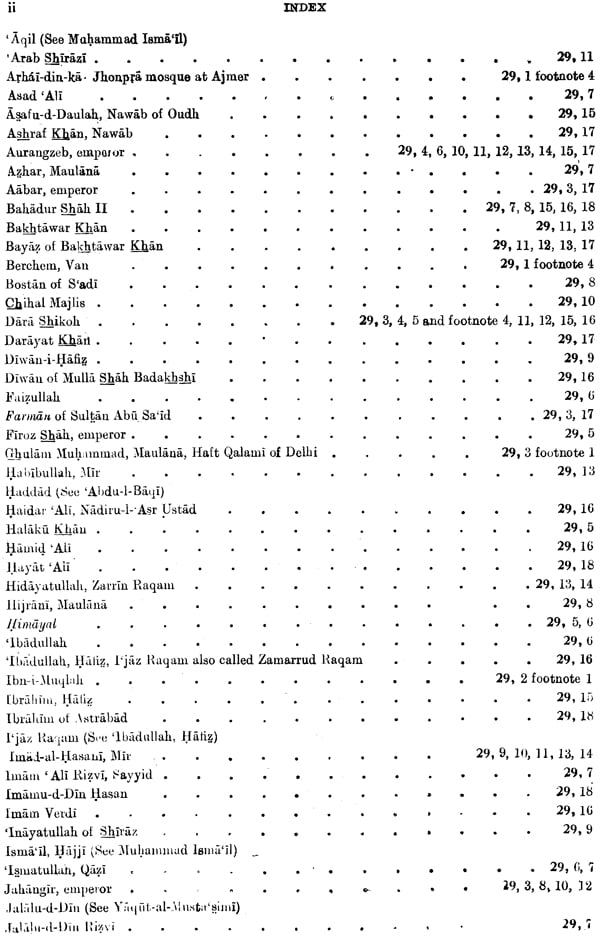 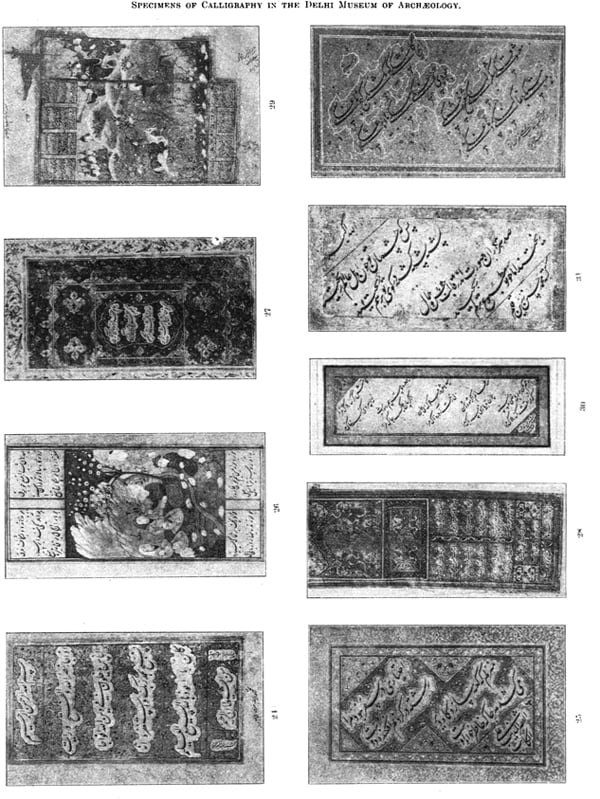 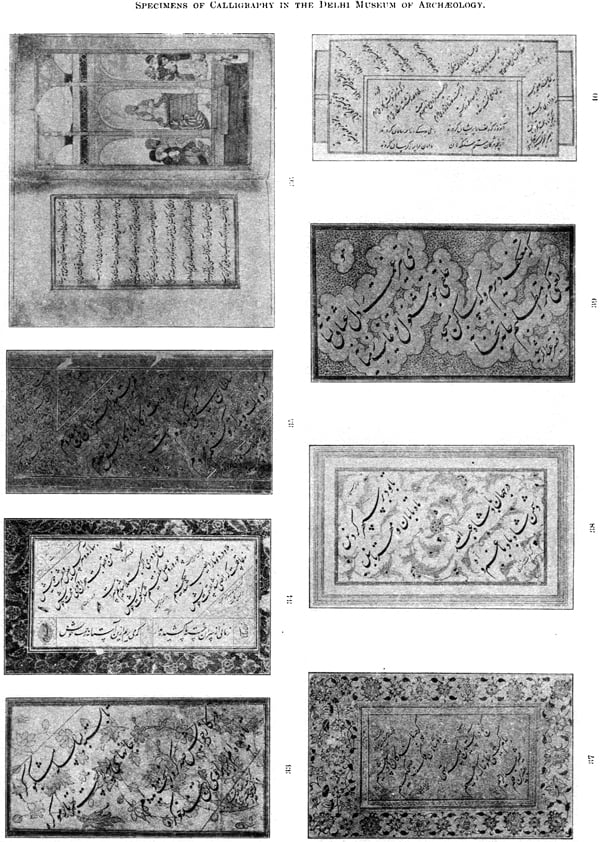 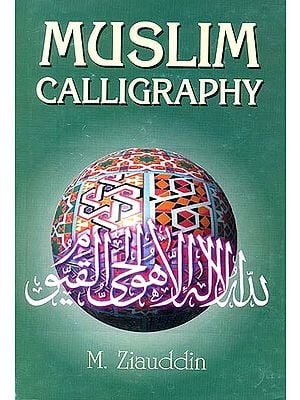 Muslim Calligraphy (With 163 Illustrations of its Various Styles and Ornamental Designs)
By M. Ziauddin
$16 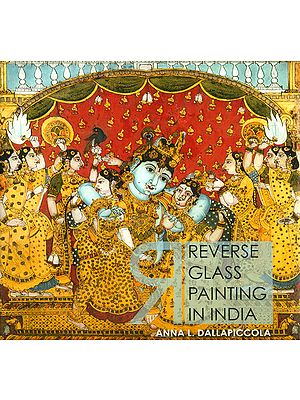