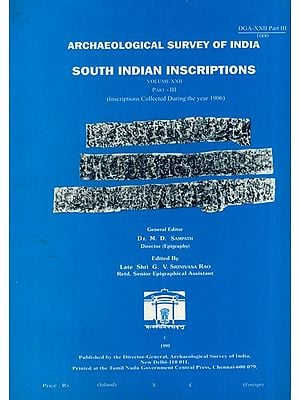 The present part contains 144 inscriptions collected during the year 1905-06 by the Epigraphy branch. The manuscript of this part and the other two parts of the volume were sent to Sri Vani Vilas Syndicate Ltd, Srirangam in 1964. The printing of the first two parts was completed in 1983. In view of the inordinate delay in printing of this part, due to the closure of the press, the manuscripts of the present one being the third part, were traced from the press with great difficulty. It was decided to bring out the first two parts in 1983 and 1997 respectively in order to make it available to the scholars. By the time the manuscript of the third part was retrieved, the Epigraphy branch of the Archaeological Survey of India could establish a Computer unit as part of the Tamil Nadu Government Central Press at Chennai. It was with the financial assistance of Archaeological Survey of India and the Tamil Nadu Government, the above unit was established. The software for several scripts was prepared by M/s. Microsense Computers Pvt Ltd., Chennai with the technical knowhow of its Managing Director Sri S. Kailasanathan. The lion's share of the credit of preparing the software for the first time goes to Sri Kailasanathan and his colleagues.

Our sincere thanks are due to Sri Kailasanathan, Micrasense Computers Pvt Ltd., and to the team of officials of the Tamil Nadu Government Central Press for their absorbing interest they took in the printing of this part.

But for the initiative of Dr. K. V. Ramesh, Retired Joint Director General, the Computer unit in the Tamil Nadu Government Central Press could not have been established. Our hearty thanks are due to him.

The index to three parts added at the end of this part was prepared by Sri S. Nagarjuna, Dr. S. Swaminathan, Sri K. Karuppiah, Sri S. Rajavelu, Sri K. Munirathnam and Sri K. Panneerselvam. Our thanks are due to these officials for their sincere efforts and interest they took in the printing of this part. 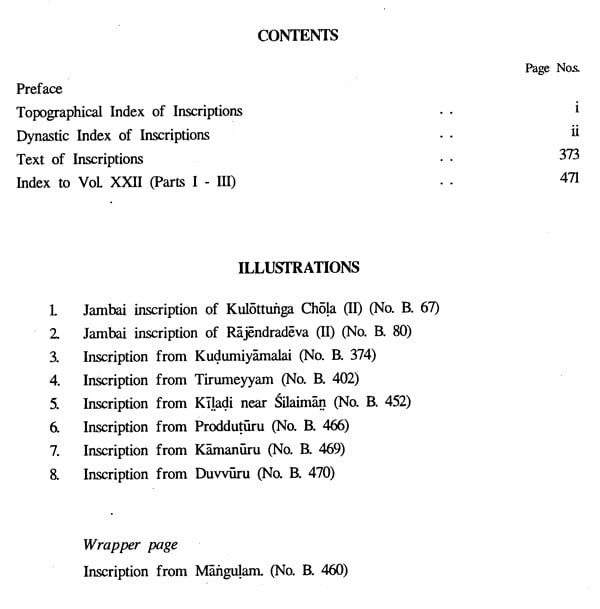 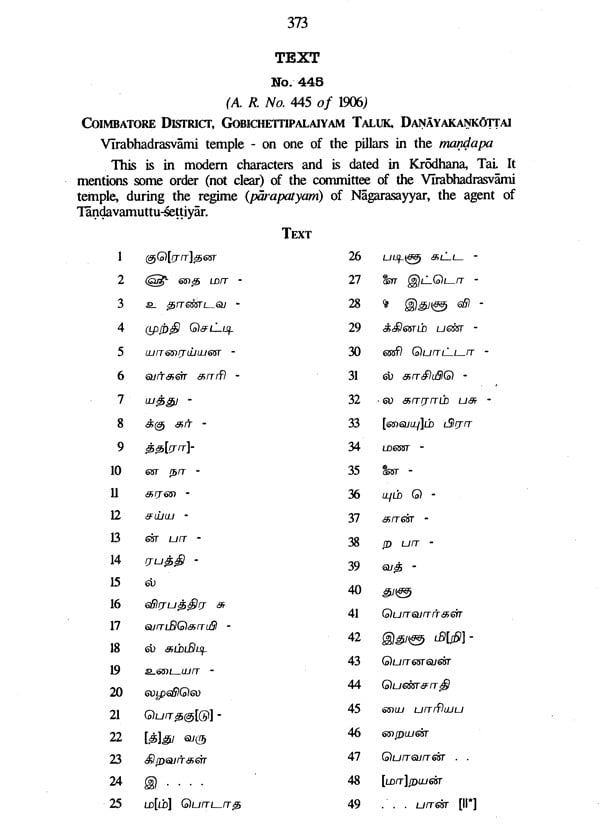 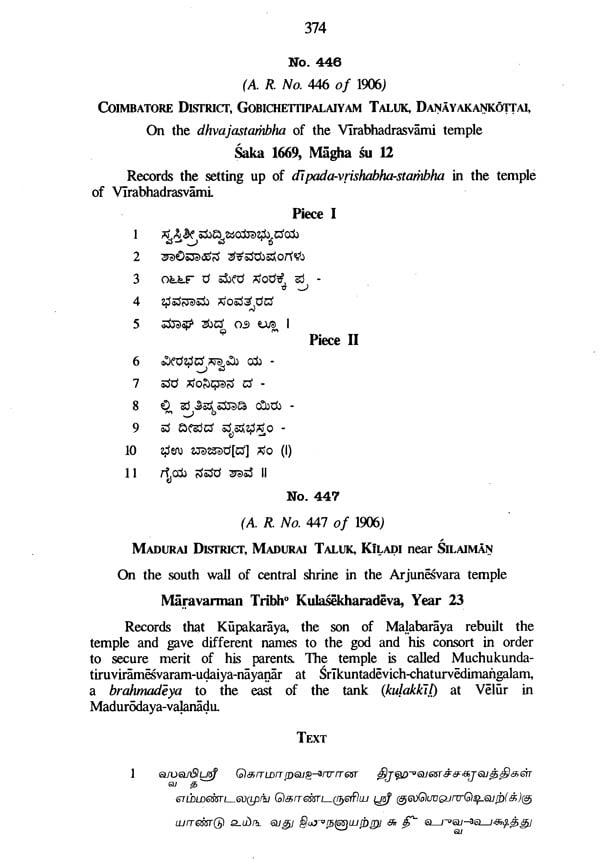 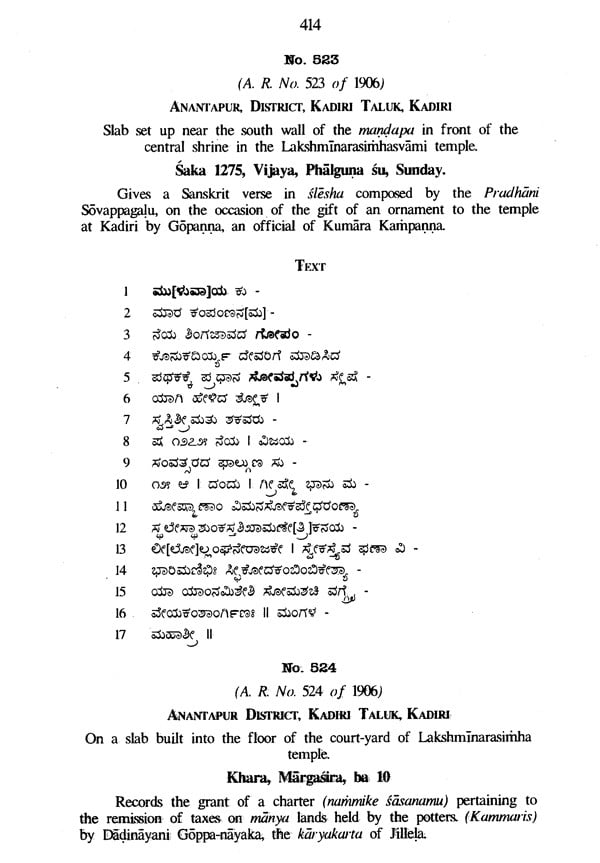 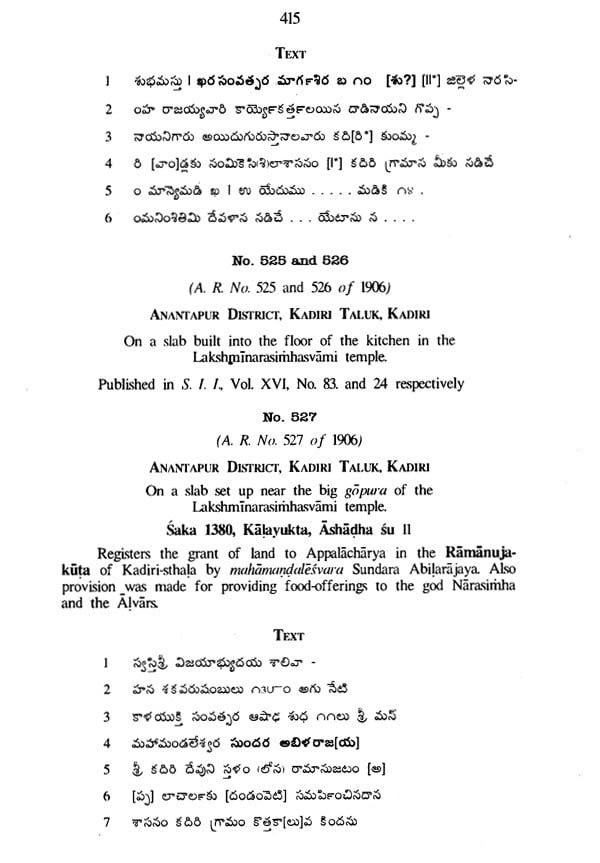 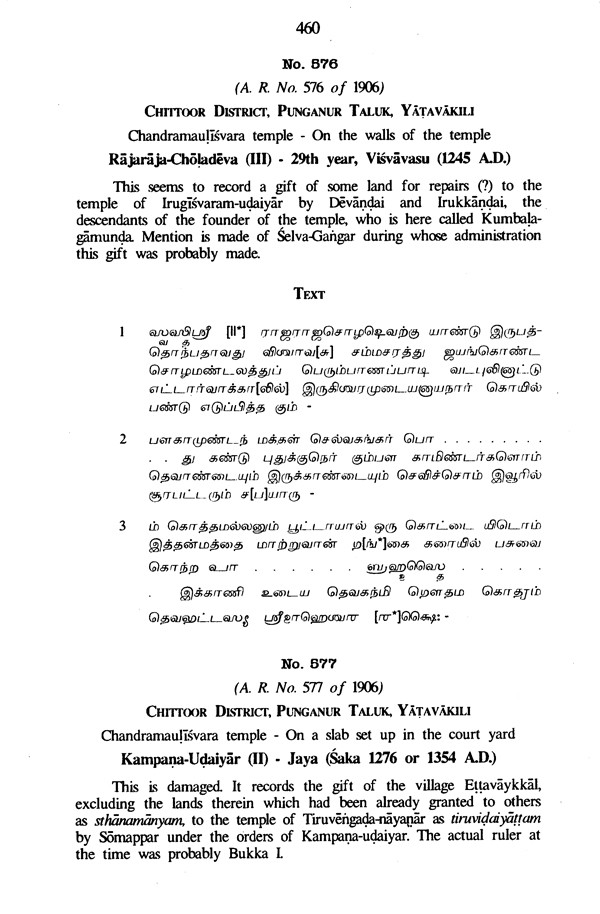 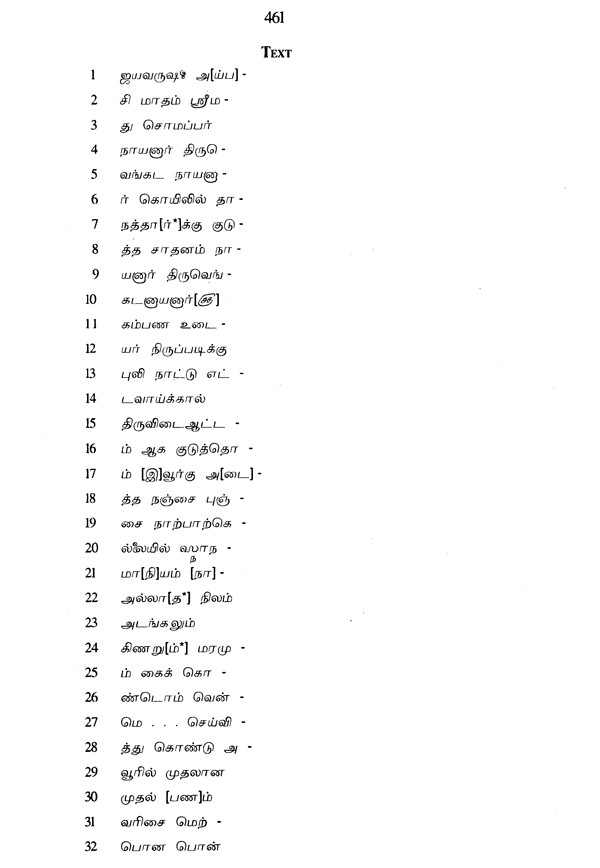 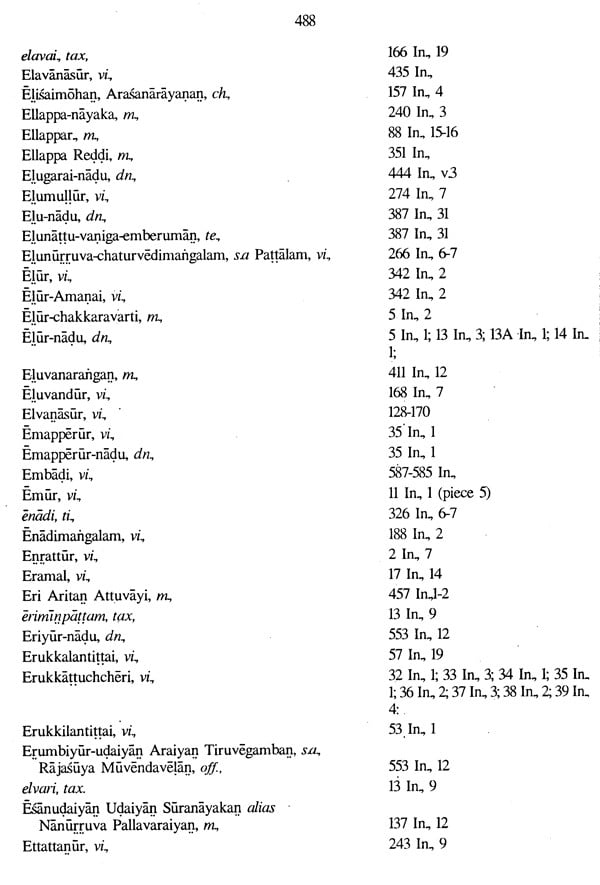 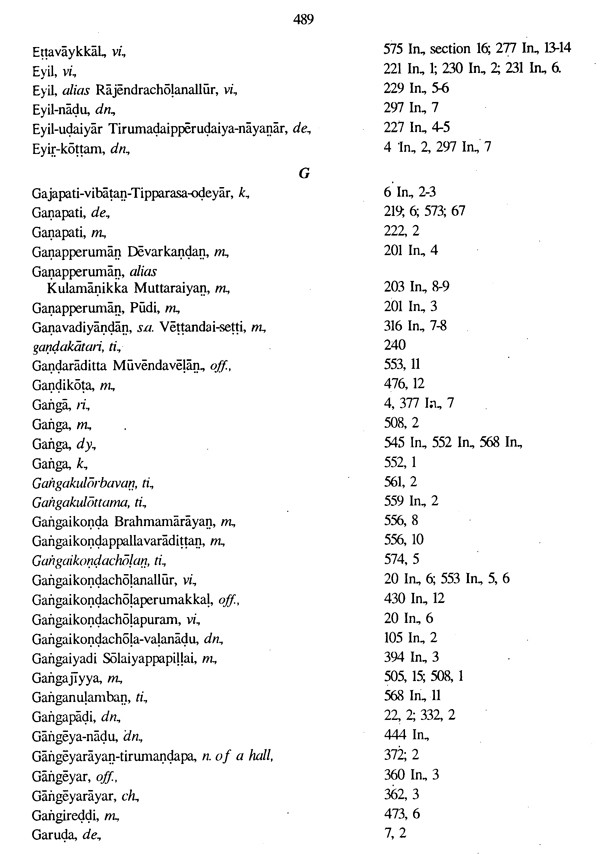 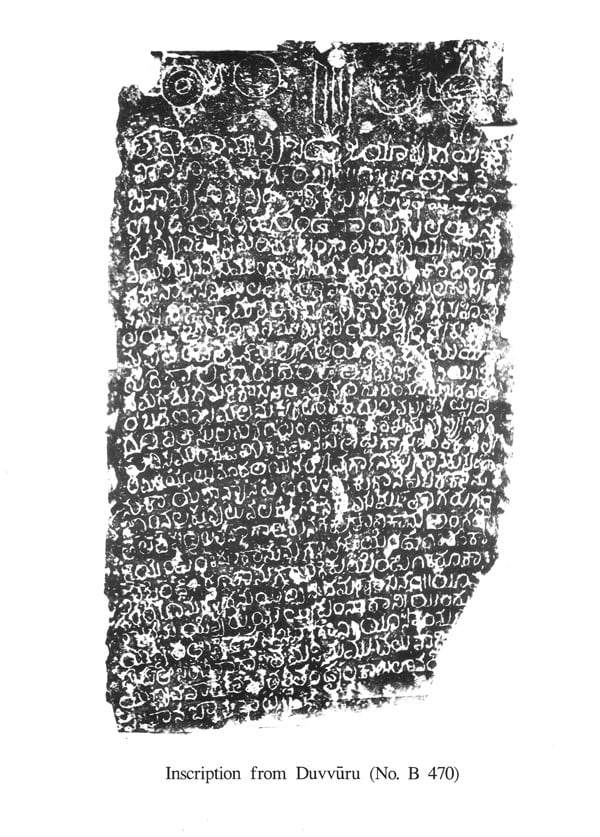 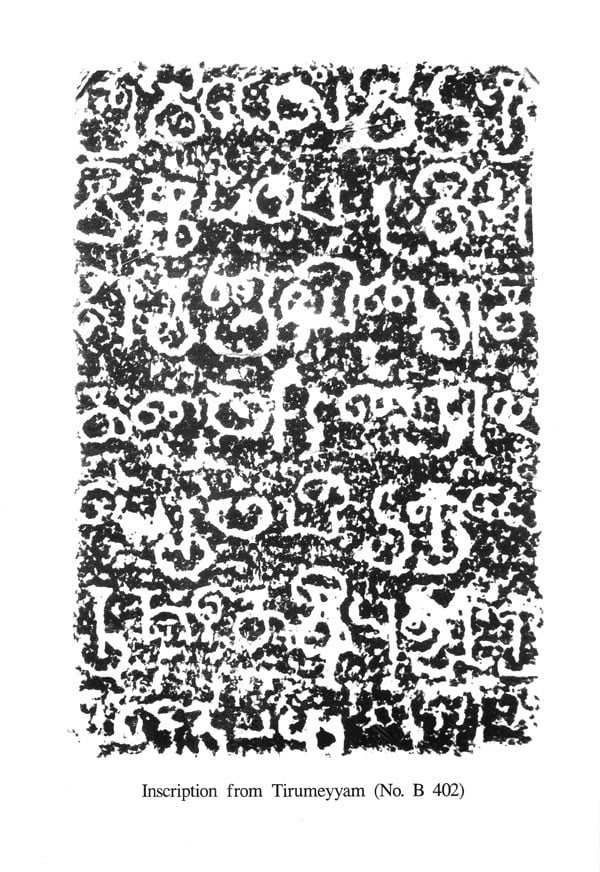 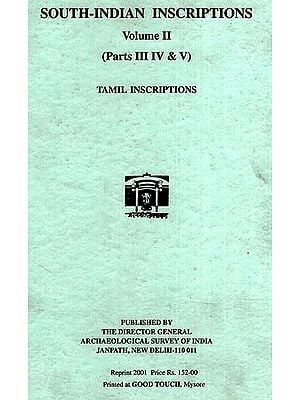 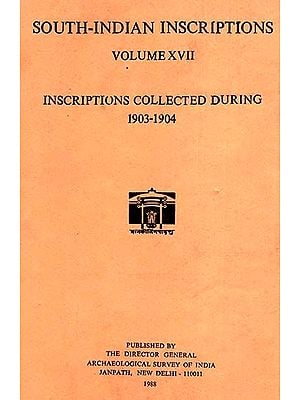 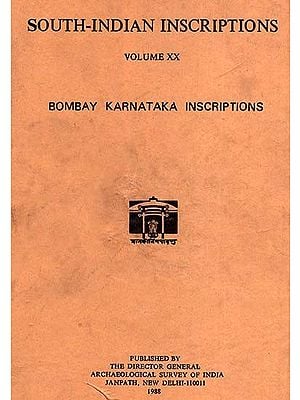 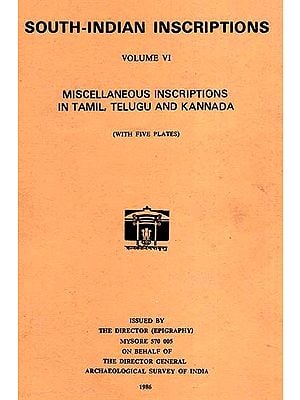 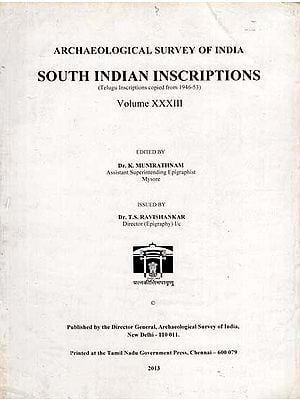 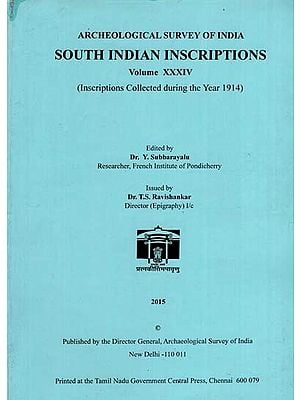 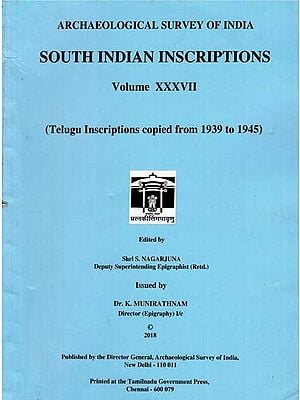 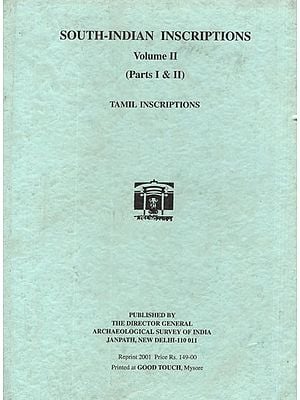 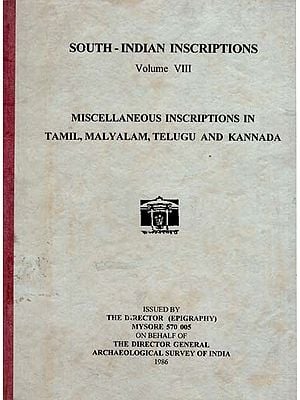