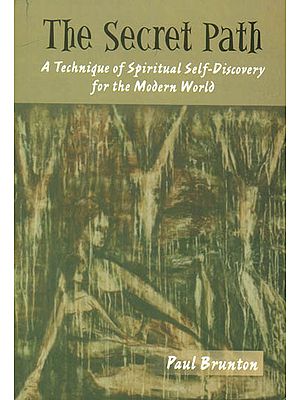 The Secret Path is one of Paul Brunton's earlier books. Having travelled across India and met men whom most would cast as unworldly hermits and sages, the author has since had a compelling urge to encapsulate his thoughts and observations for a wider audience. He seeks to unravel that age-old question:

What is the essence of man?
It not ironical that the soul of man should seem less open to Investigation than the earth on which he abides?"

How many in today's frenetic world ever pause for long to think of this Observation? Should man be looking away from the external plane of Everyday living with all of its underlying malaise, and look inward for Answers? Does the author define God? Can such a supreme power and The essence of man be one and the same? What have we long Overlooked from those ancient civilisations, the Egyptians, Mayans, Native Indians and many others, as well as the wise and seemingly Forgotten snippets of wisdom from the East?

What do his experiences in the East offer us?

For Paul Brunton the answer to life's and paradoxes lies in exploring not The physical world, but the deepest recesses of the mind, the soul or What he terms the over self -the infinitesimal point of that which he believes is the true I -what we are.

This book, the secret path, succinctly illustrates his forceful Messages and explains, through his reasoned observations and Experiences, ways to find this eternal truth.

Paul Brunton was born in 1898 in Britain. He soon forsook a career in journalism to travel east, where he sought the company of yogis, mystics, holy men and philosophers. As he bathed in the glow and spiritual atmosphere, he was consumed by the ideas of these people. So strong were his impressions and experiences in the company of these learned and wise men, that he spent the rest of his life writing about the gifts that had been taught him.

He was one of the first writers to explore the wisdom of the eastern mystics. In the various books he wrote, he made an attempt to enlighten others about the powers of the mind. He realised that one must shun the external world and look more deeply into one's own mind. Do his profuse writings provide true answers to those vexing questions of man: who am I, and what is my true consciousness?

Paul Brunton had a great talent for making his points concise and readable. He elucidates his theme clearly, for this topic is not one that is easily conveyed. Using a western perspective, in all his books he opens a window on the apparently mysterious ideas of the mystics and yogis of the east. He died in 1981.

Today an interesting change has come over Western thought. We can discuss the fact of the soul without being considered either unduly religious or mildly unbalanced. We affirm or deny the existence of the self as freely as we discuss the atom or the sources of history. This is a significant step forward and indicates a growing sensitivity to that "mysterious Over self" referred to by our author.

Modern psychologists can be broadly divided into those who affirm the presence of a controlling integrating self within the body-nature, and those who affirm only the existence of the mechanical form. Is there a self? Is there a subjective reality? Is there such a thing as spiritual consciousness? This is the problem before investigators to-day in the field of human awareness. Can the hidden self be proved and people be induced to tread the secret path to the holy place, where the self can be discovered?

The timeliness of this book is real. It expresses, with a beautiful clarity, truths which have been too often hidden under ponderous phrase, difficult Oriental symbolism, and mystical vagueness’s. It will be welcomed by those who are alive to the moment's urgency and to humanity's new readiness for spiritual revelation. Man's deeply realised need has prepared him to tread the secret Path.

Humanity stands to-day at the gate of reality. Man is learning to recognize, and desire, the world of spiritual being. He is rapidly apprehending the significance of that deeper being which is hidden behind the mask of the personality. To find that deeper being, to reveal its nature, and to function consciously in the world of truth in which it dwells-this is man's immediate task and for this the years of modern distress have prepared him. That the Kingdom of God is within" is the message of the Ages, and thousands are now seeking the Hidden Way that leads to that Kingdom. Arrived there, we find the sources of all inspiration: we discover the point where the intellect is transmuted into the intuition:

We enter the realm of illumination. The reward given to those who enter the citadel of the soul is TRANS-FIGURATION,-the radiance which Pours through a rapidly changing personality.

In that secret place we join the ranks of the Great Intuitive, the inspired Companions of God. We find ourselves amongst those who mast save the world, for that has ever been God's way of salvation. The appeal to-day is for those who know. Who have seen and who have understood. Understanding, they will welcome the message of this book and feel its progress. It carries the flame of inspiration, and will lead to that inspired action, practical spirituality, and dedicated service, which is the hall-mark of the revealed SouI. Is anything more deeply needed to-day ? 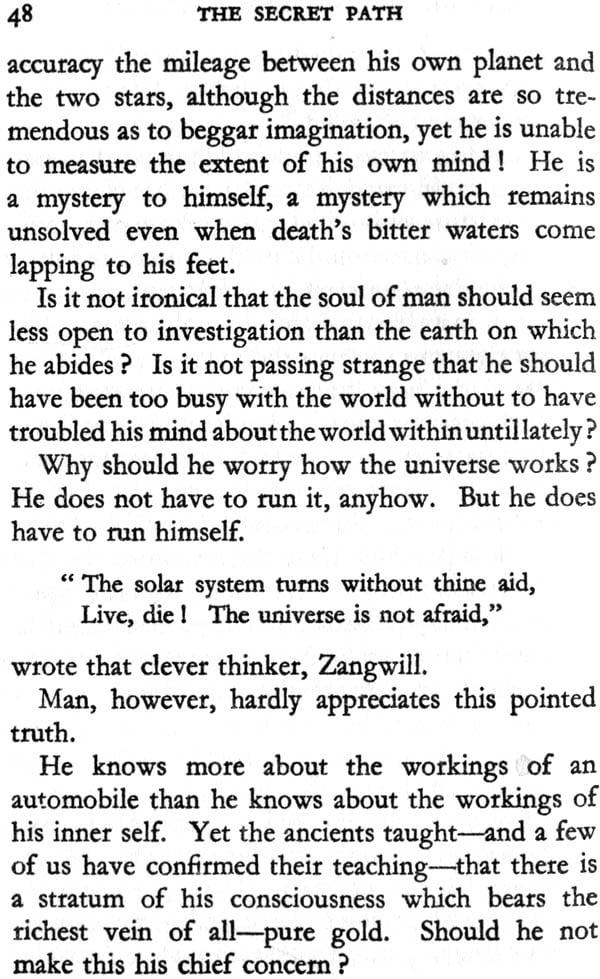 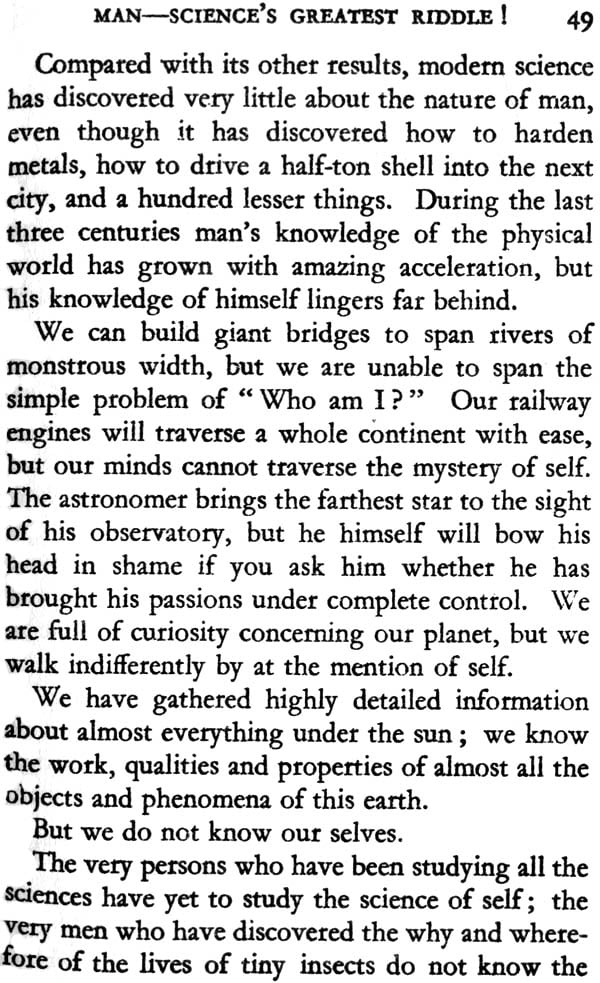 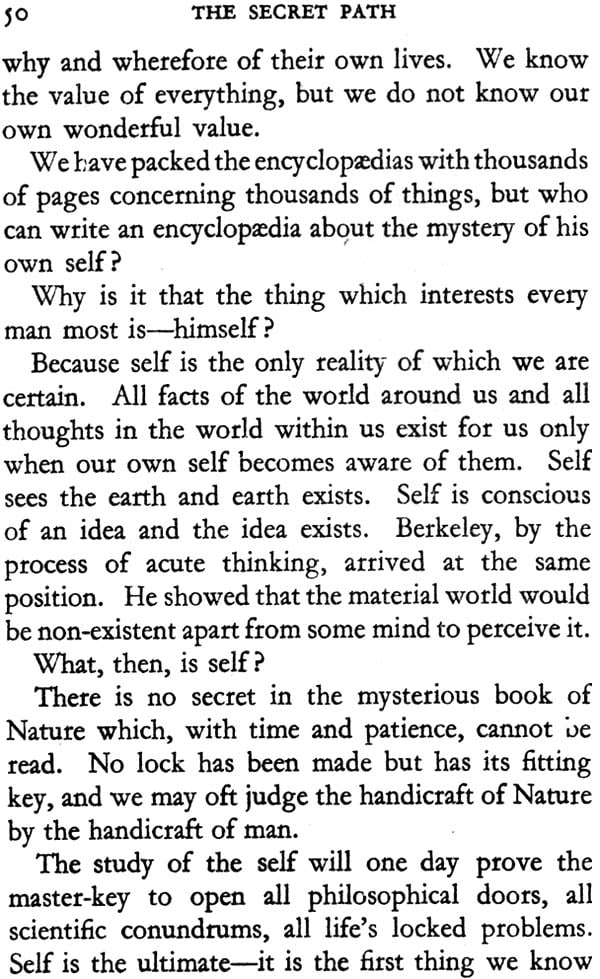 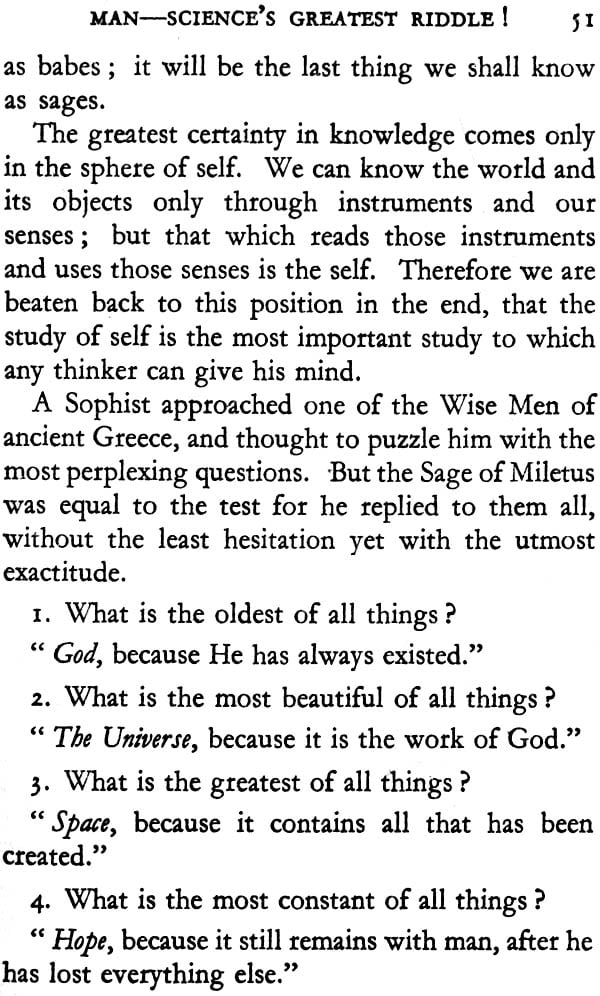 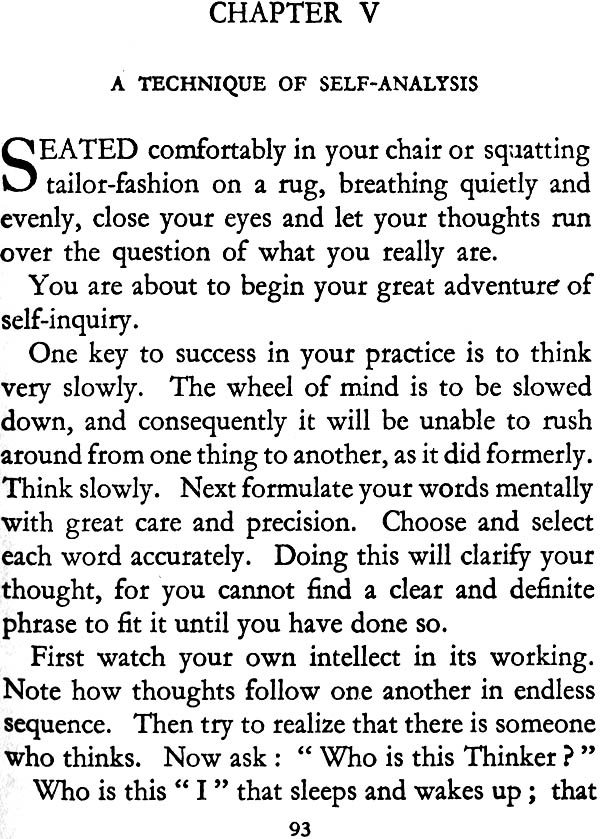 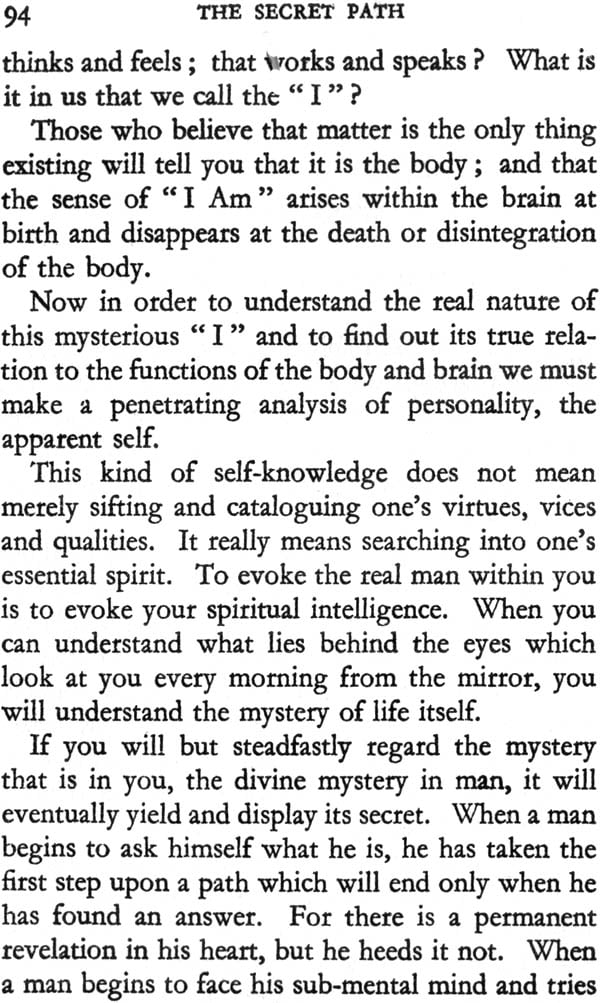 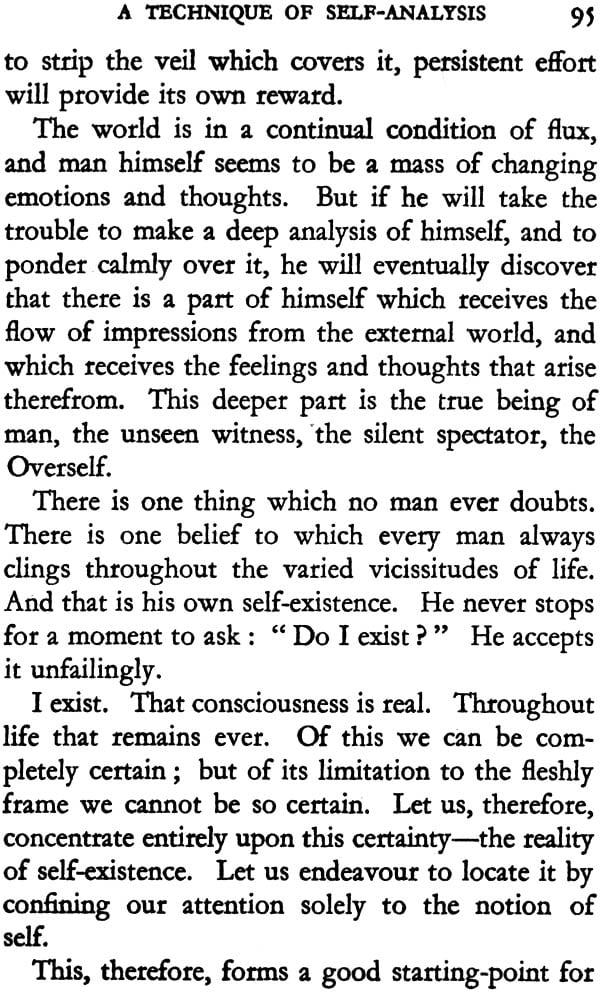 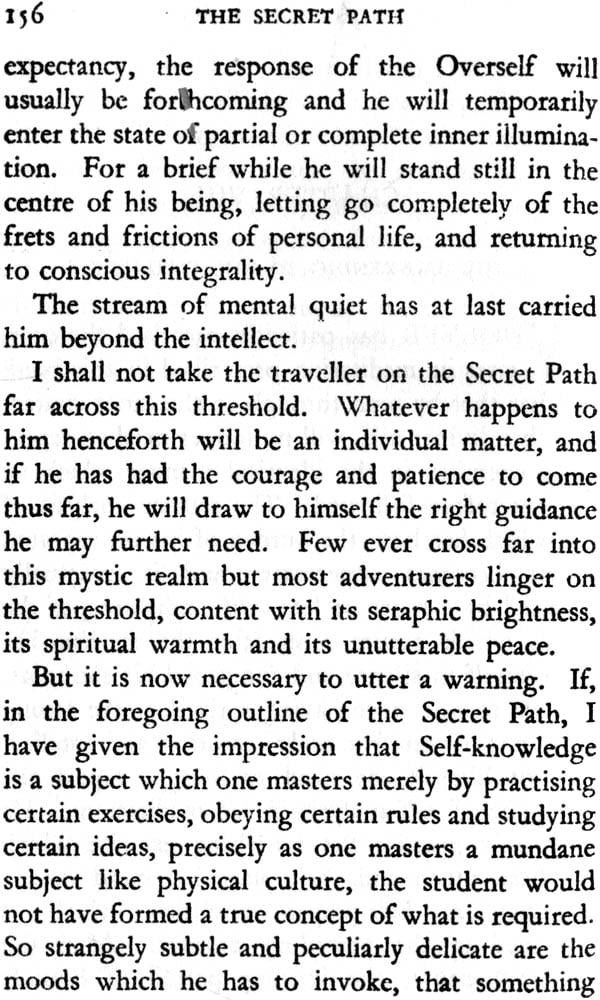 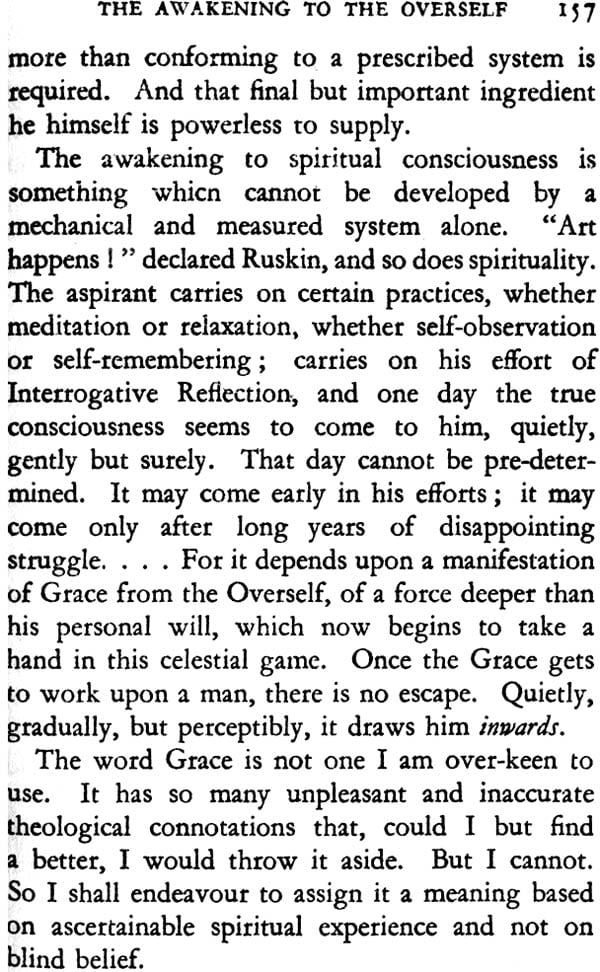 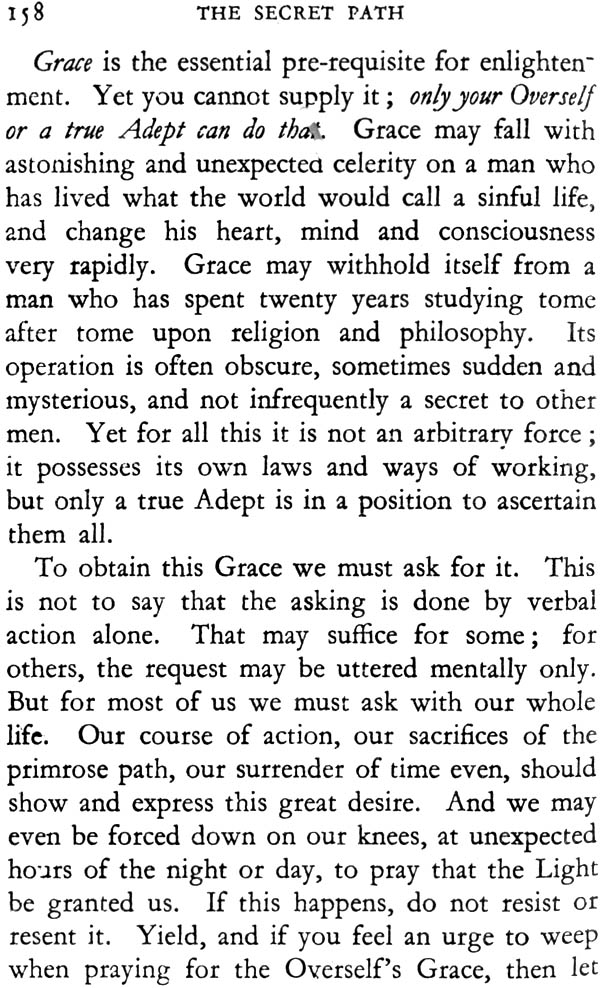 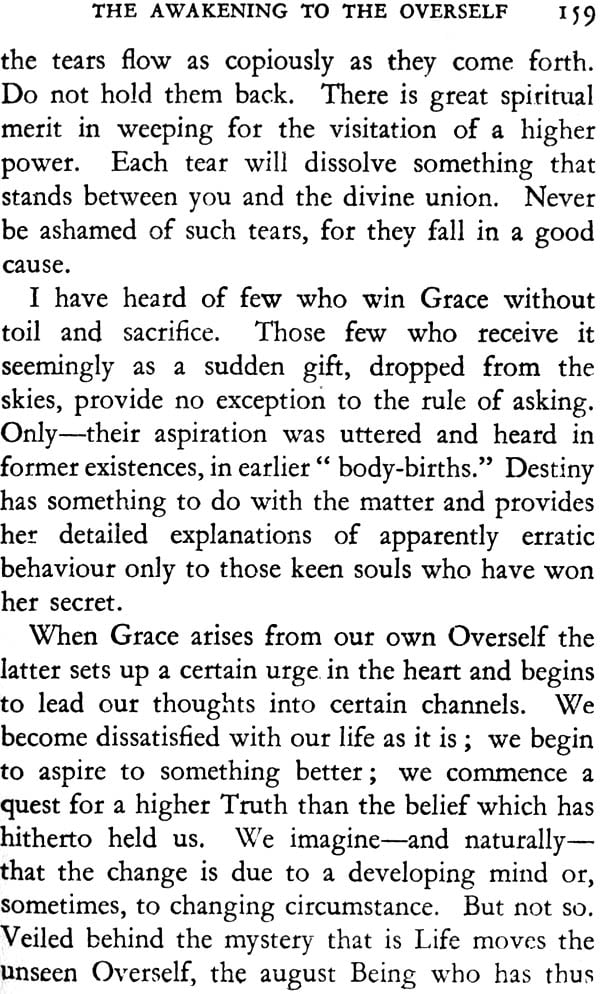 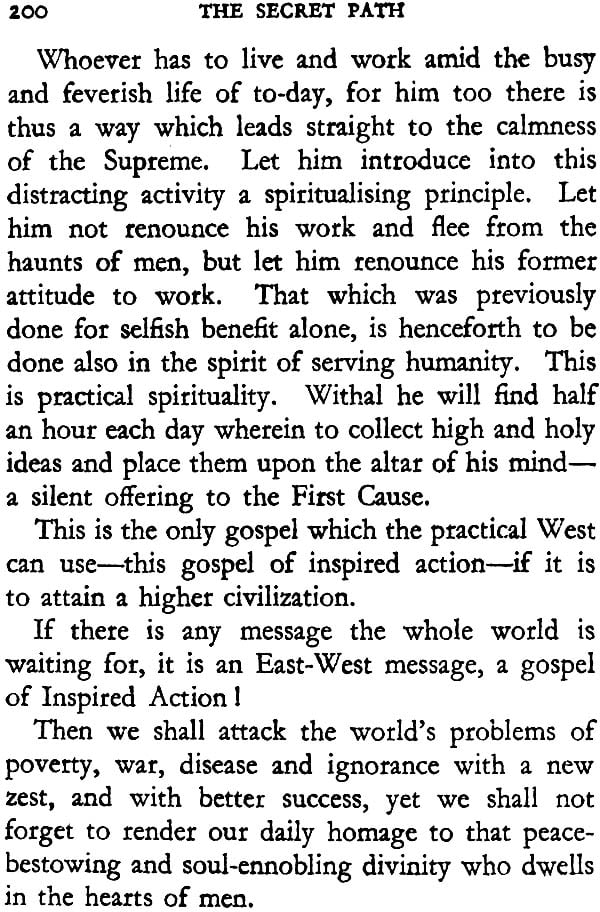 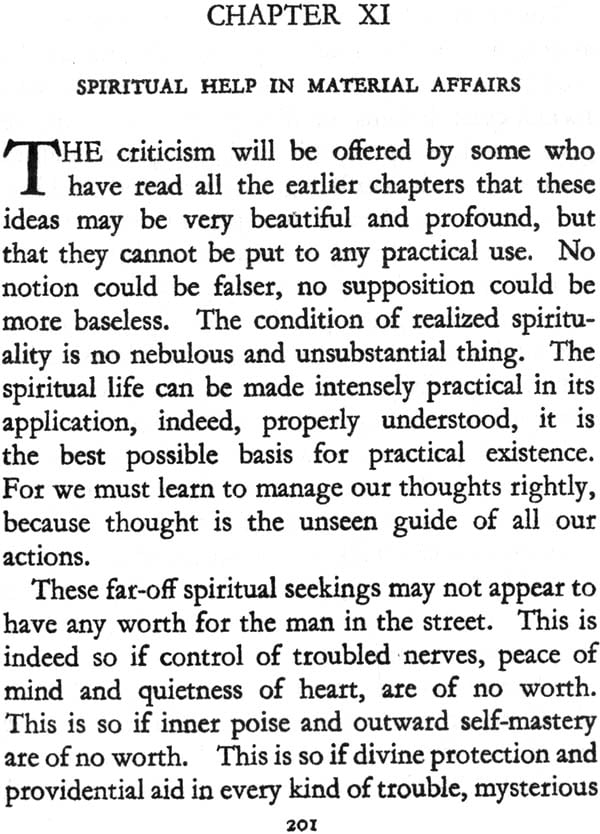 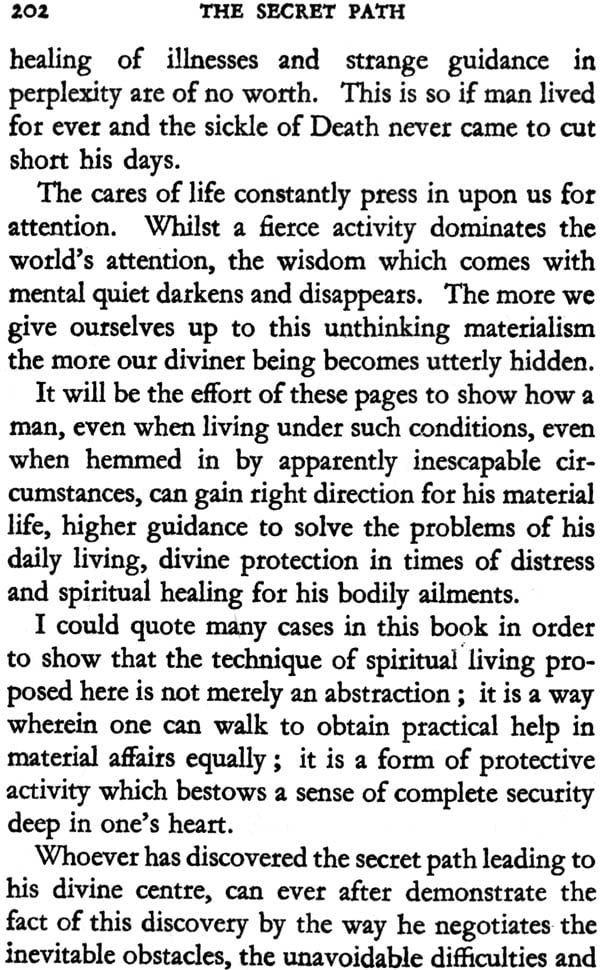 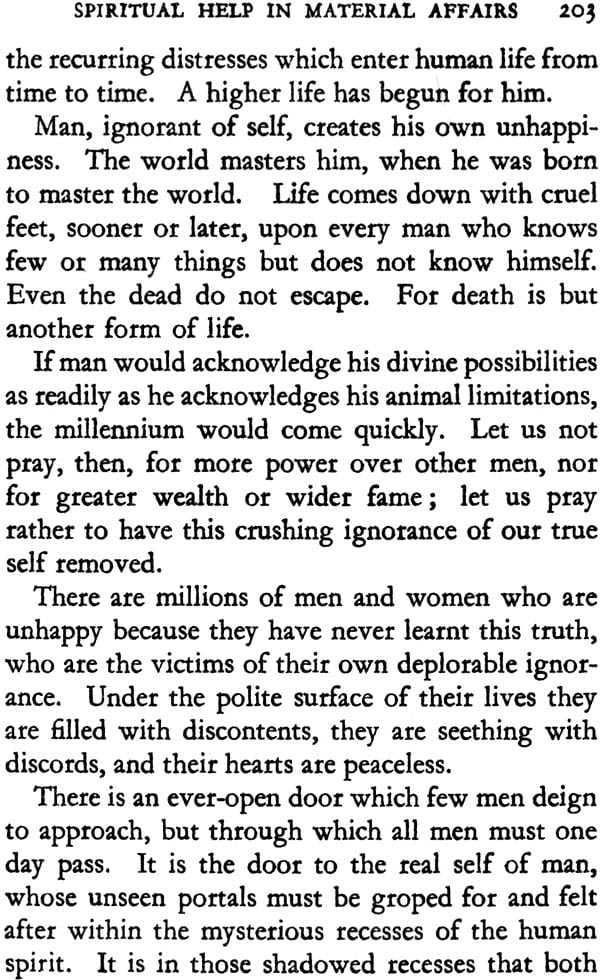 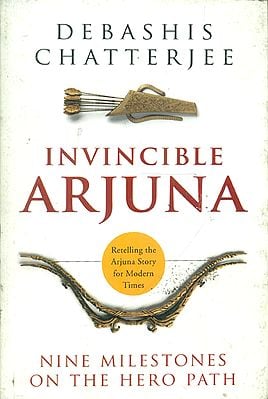 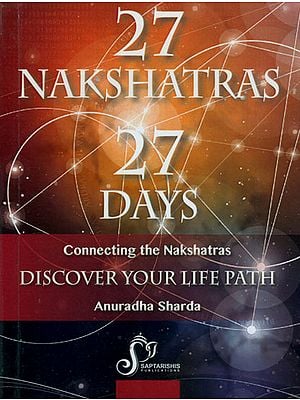 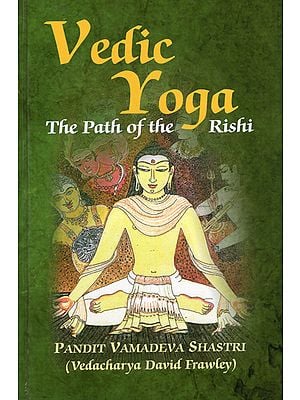 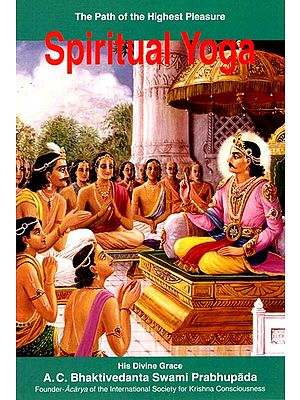 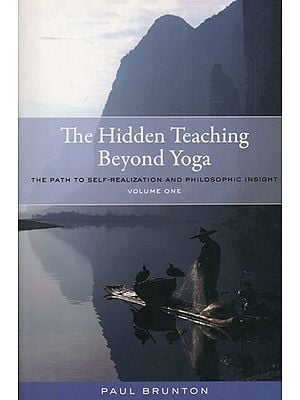 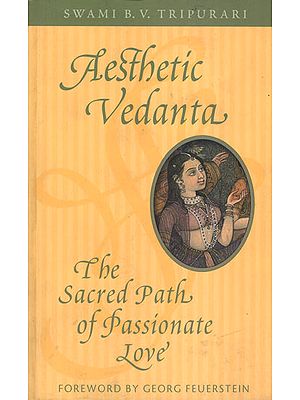 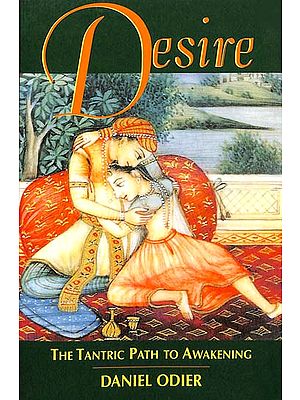 Desire (The Tantric Path To Awakening)
By Daniel Odier
$19

Journey of a Master: Swami Chinmayananda (The Man, the Path, the Teaching)
By Nancy Freeman Patchen
$22
FREE Delivery 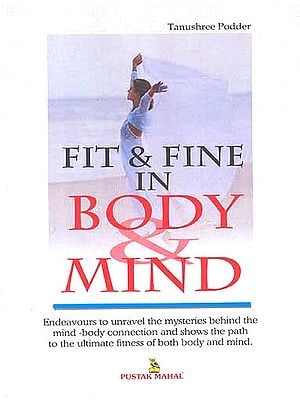 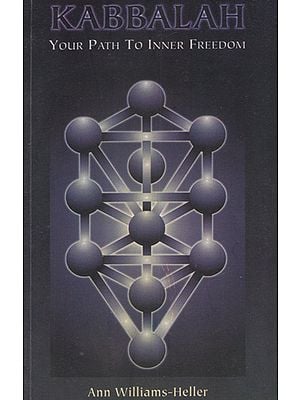