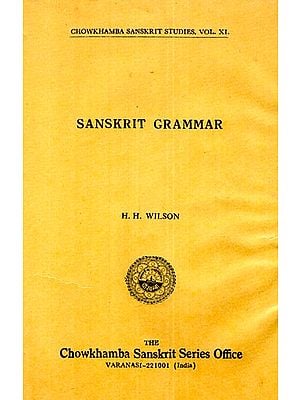 THE design of the present Grammar of the Sanskrit Language has been suggested by the experience which I have now had in teaching the language, and by the want which I have repeatedly felt of some such elementary work as that which I have here attempted to compile.

Of the Sanskrit Grammars published in Calcutta, the works of Mr. Colebrooke, Dr. Carey, and Mr. Forster are too voluminous and difficult for beginners. The Grammar of Mr. Yates is better adapted to such a class of students, but it is not readily procurable in this country. The Grammar of Professor Bopp, being composed in German and in Latin, is not universally acceptable to English students: and the only Grammar within their reach, therefore, has been that of Sir C. Wilkins. This work, however admirable in many respects, is exceptionable in some parts of its arrangement, and is inconvenient in use from its extent; it is also growing scarce. A new Grammar, therefore, on a somewhat different plan, had become necessary; and as I found no one disposed to engage in its preparation, I have thought it incumbent upon me to undertake the task.

The structure of a highly elaborated form of speech, such as is Sanskrit, abounding with grammatical inflexions, cannot be explained with that brevity of which more simply constituted languages permit: much cannot be described in a very few phrases. The present work has exceeded the limits which I originally contemplated; but I found it impossible to be more concise, without being obscure, or without omitting something that was essential. As the extent of the book, however, is in great part attributable to the multiplication of examples, rather than of rules, it will be useful for occasional reference, without being cumbrous to the memory of the student. I have endeavoured to make reference easy, by the headings of the pages and other supplementary means.

The first topic of all Sanskrit Grammars is necessarily the euphonic combination of concurrent letters, the analysis of which must be perforined before the words can be separated and read. In the chapter upon the combination of letters, or Sandhi, as it is termed, I have rather added to, than diminished, the number of the rules which are to be found in the Grammar of Sir C. Wilkins: but, on the other hand, I have not imitated Professor Bopp in the copiousness with which he has explained the changes, as, however serviceable the rules which he has assembled with singular industry and correctness, they are not in all cases confined to modifications of a euphonic character: they comprise many that occur as the consequence of verbal or pominal inflexion : and although a knowledge of them will no doubt facilitate the student's subsequent acquirement of the principles of declension and conjugation, I have not found him content to be detained so long upon what appears to him to be but the hreshold of the edifice, into the interior of which he is eager to enter. 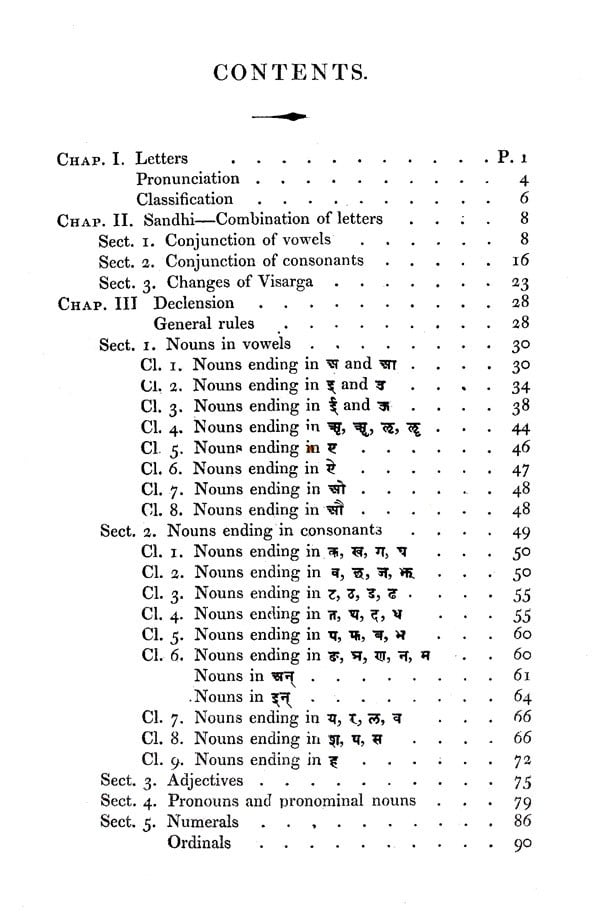 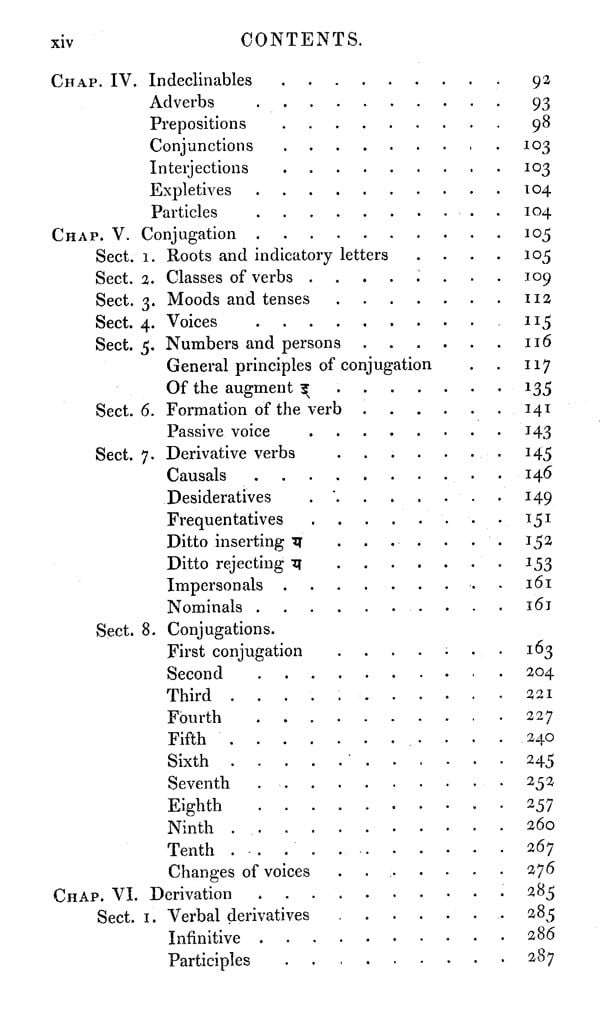 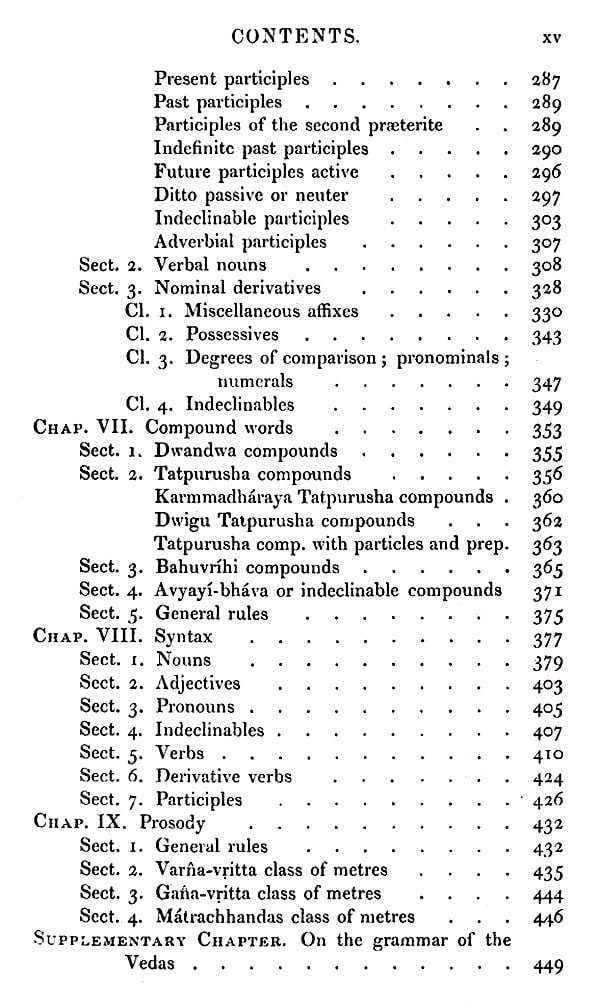 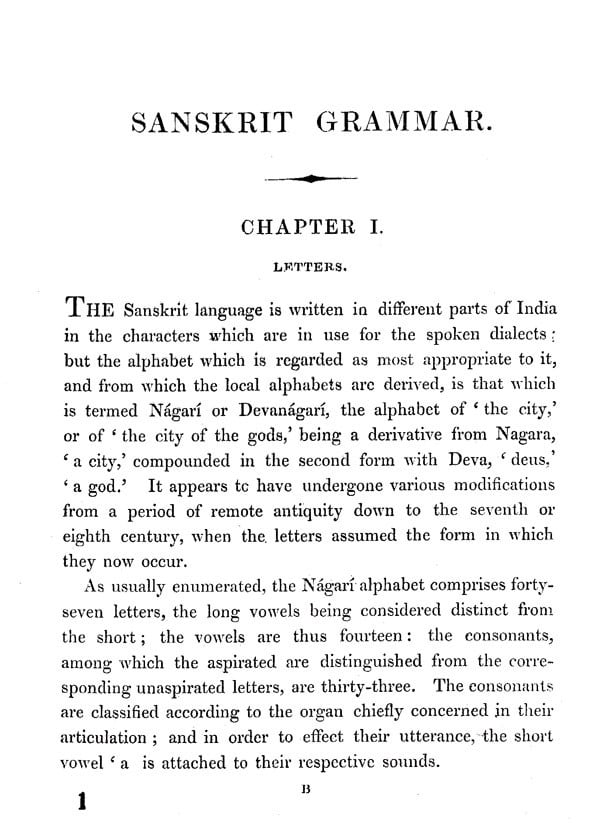 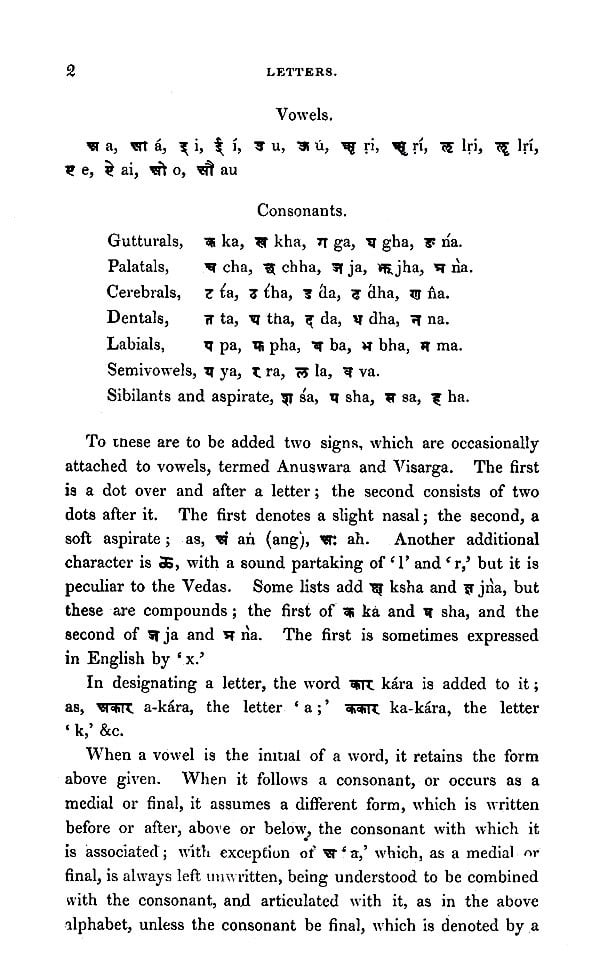 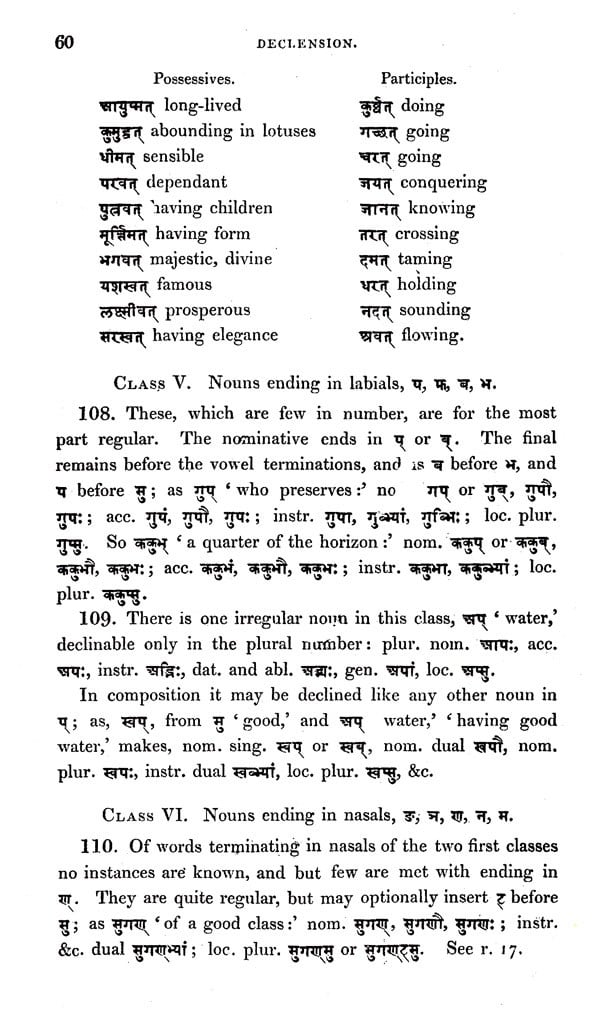 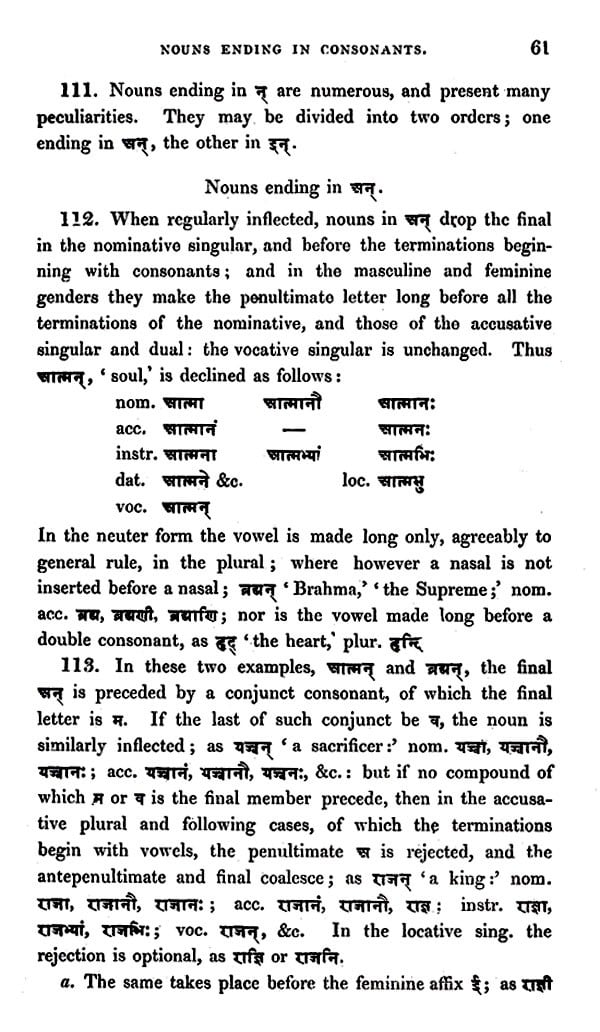 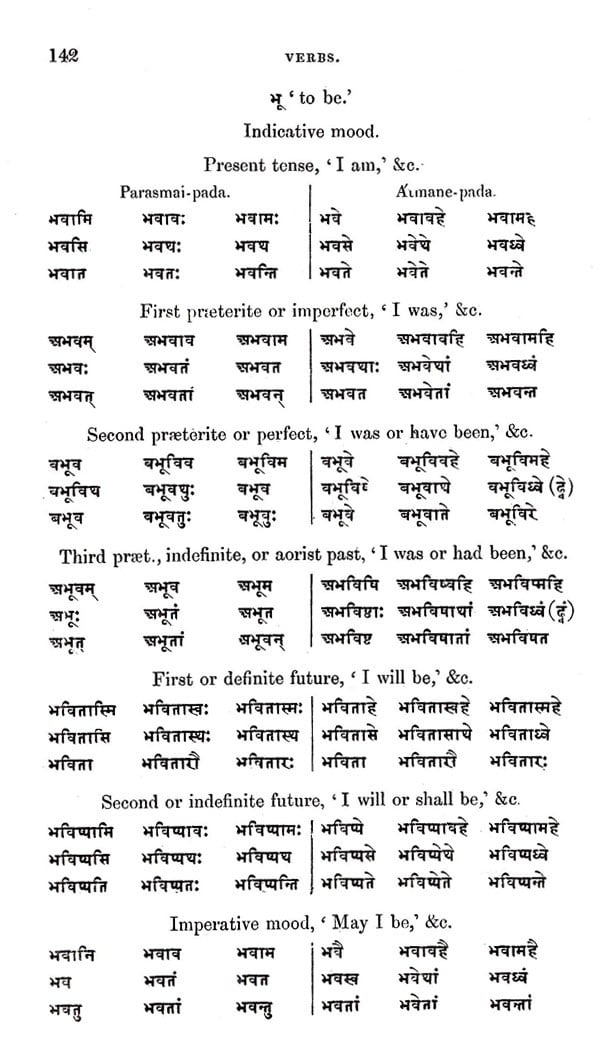 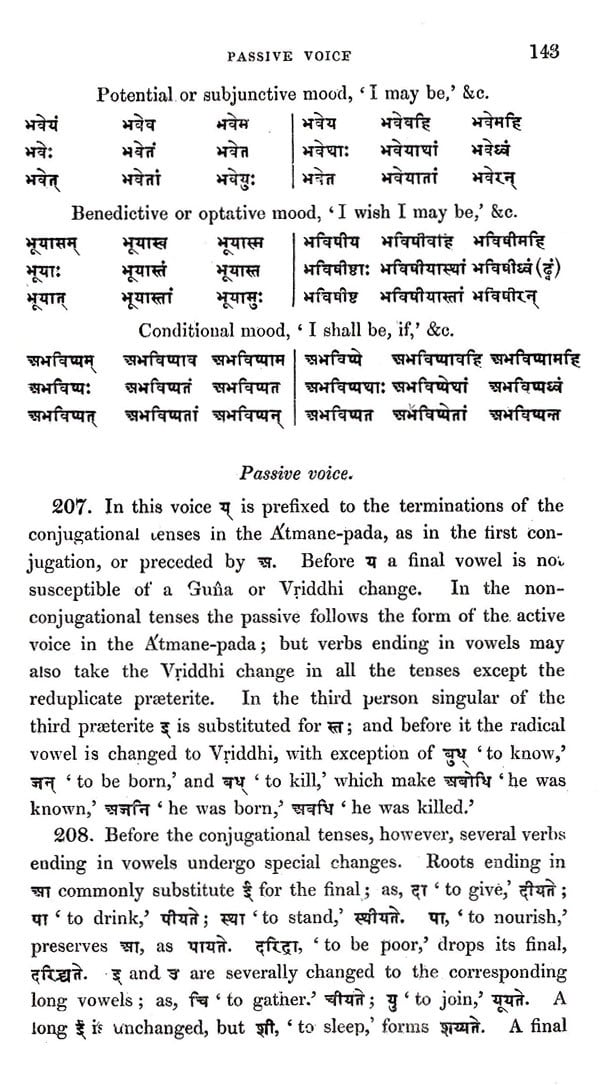 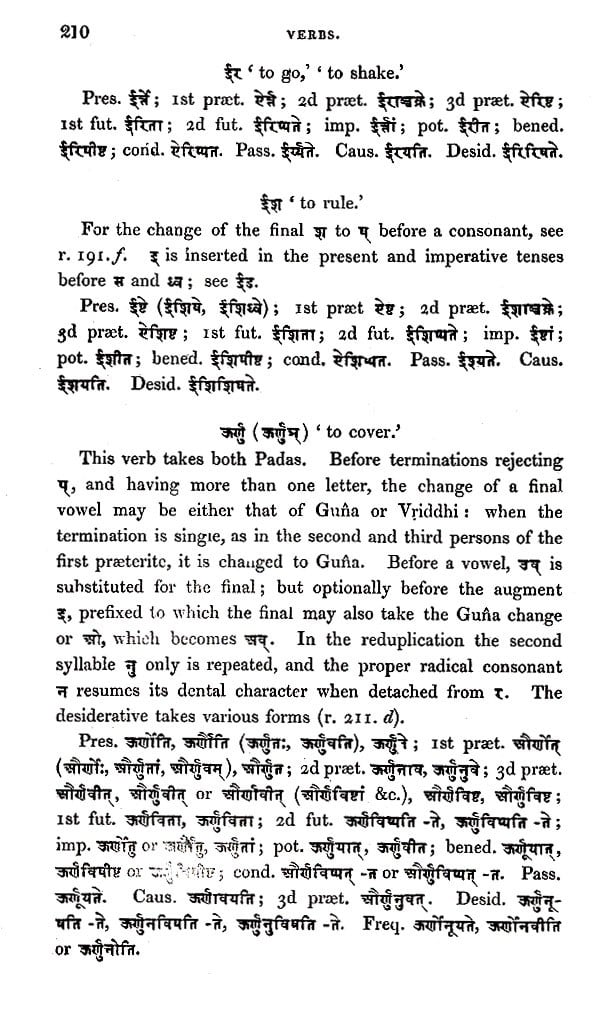 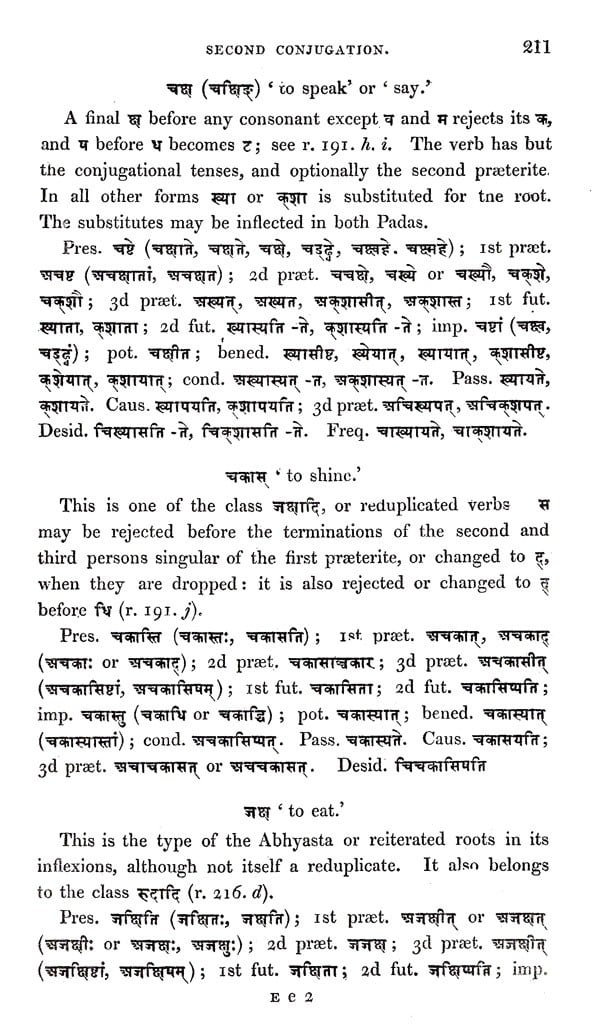 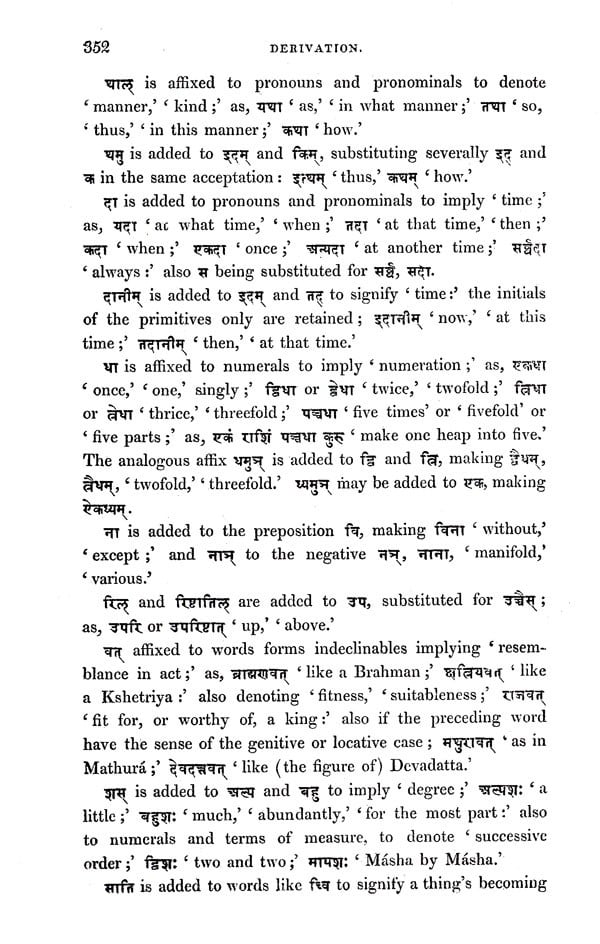 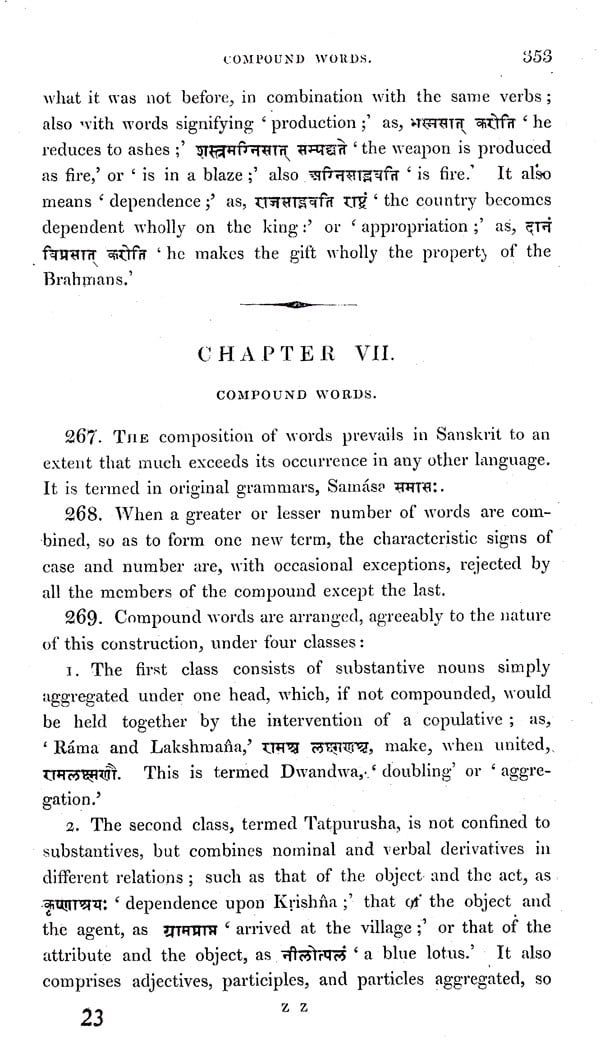 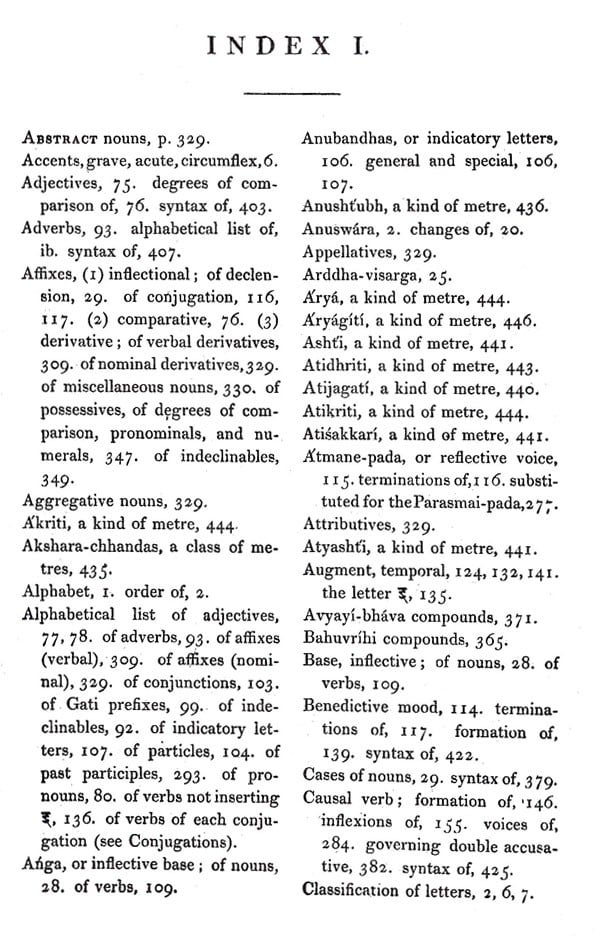 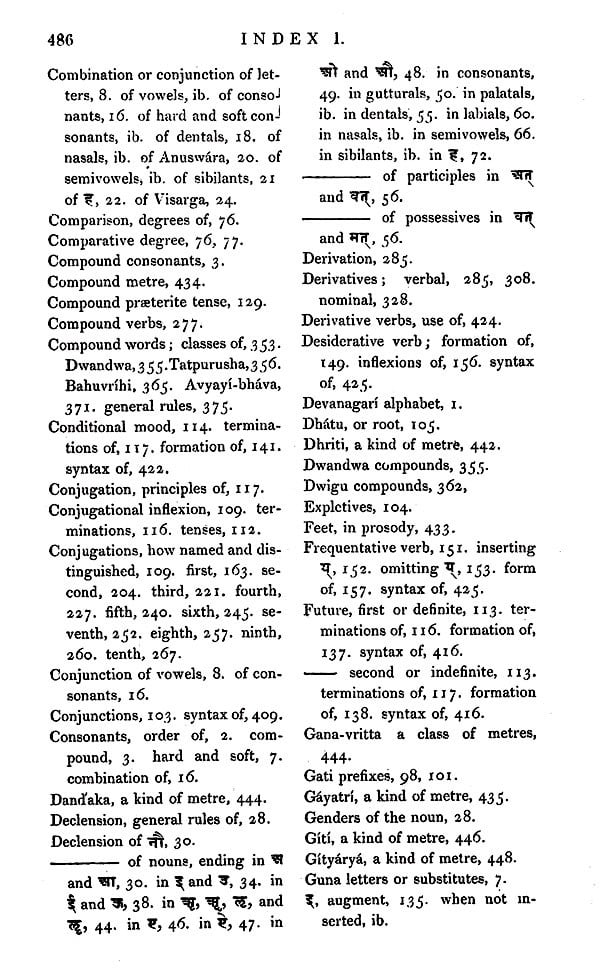