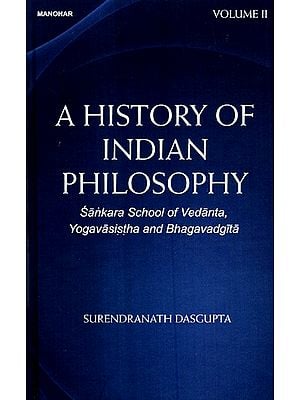 Sankara School of Vedanta, Yogavasistha and Bhagavadgita (A History of Indian Philosophy Volume 2)

NINE years have passed away since the first volume of this work N was published, and the present volume has been in the press for more than two years. During the last seven years bad health has been responsible for many interruptions. In the first volume manuscripts were sparingly used, but in the present work numerous unpublished and almost unknown manuscripts have been referred to. These could not be collected easily, and it took time to read them; many of them were old and moth-eaten and it was not often easy to decipher the handwriting. It has not always been possible, however, to give an elaborate account of the content of all these manuscripts, for in many cases they contained no new matter and had therefore only been mentioned by name, a fact which could be ascertained only after long and patient study, since records of them were previously unknown. A considerable delay was also caused in the writing of this volume by the fact that large portions of what will appear in the third volume had to be compiled before the manuscripts had left the author's hands. In any event, the author offers his sincere apologies for the delay.

The manuscript of the third volume has made good progress and, barring illness and other accidents, will soon be sent to press. This volume will contain a fairly elaborate account of the principal dualistic and pluralistic systems, such as the philosophy of the Panca-ratra, Bhāskara, Yamuna, Rāmānuja and his followers, Madhva and his followers, the Bhagavata-purāṇa and the Gaudiya school of Vaiṣṇavism. The fourth and the fifth volumes will deal with the philosophy of Vallabha and some other lesser known schools of Vaiṣṇavism, the philosophy of the Purāṇas, Tantras, the different schools of Saivas, Sāktas, Indian Aesthetics, the philosophy of right and law and the religious systems that have found their expression in some of the leading vernaculars of India. 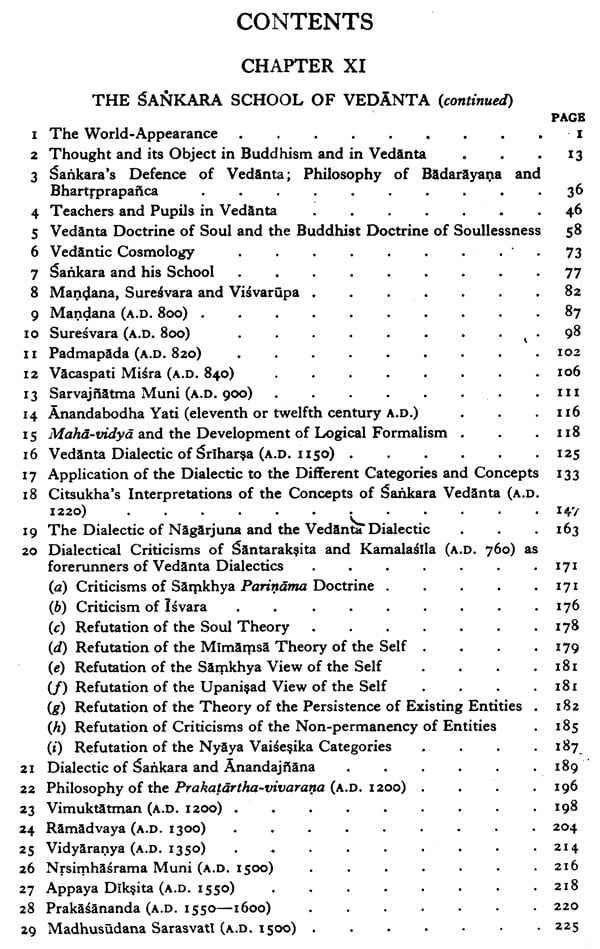 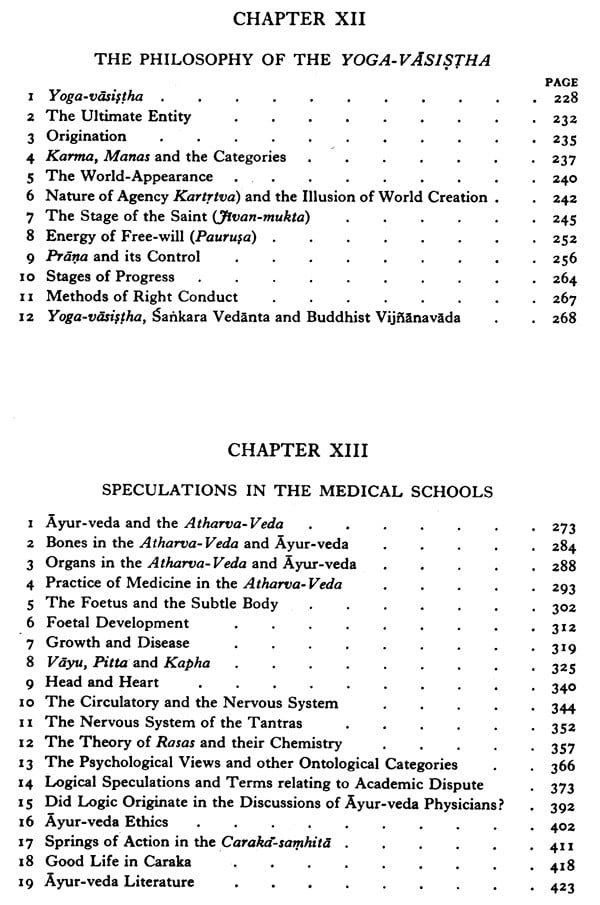 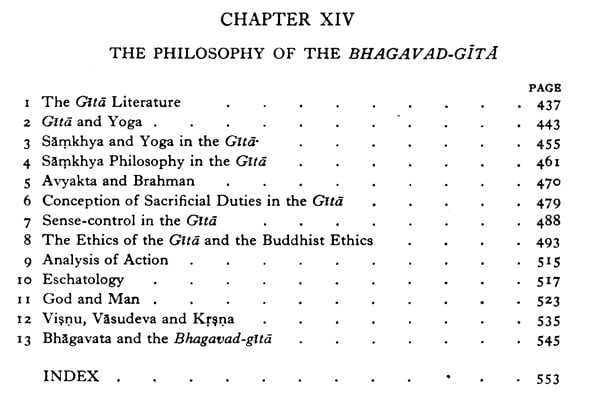 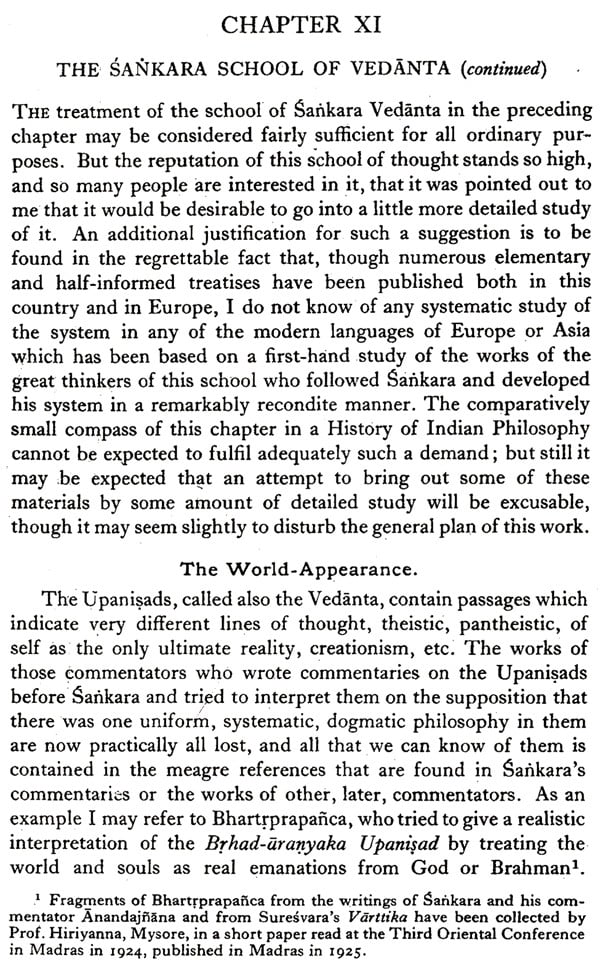 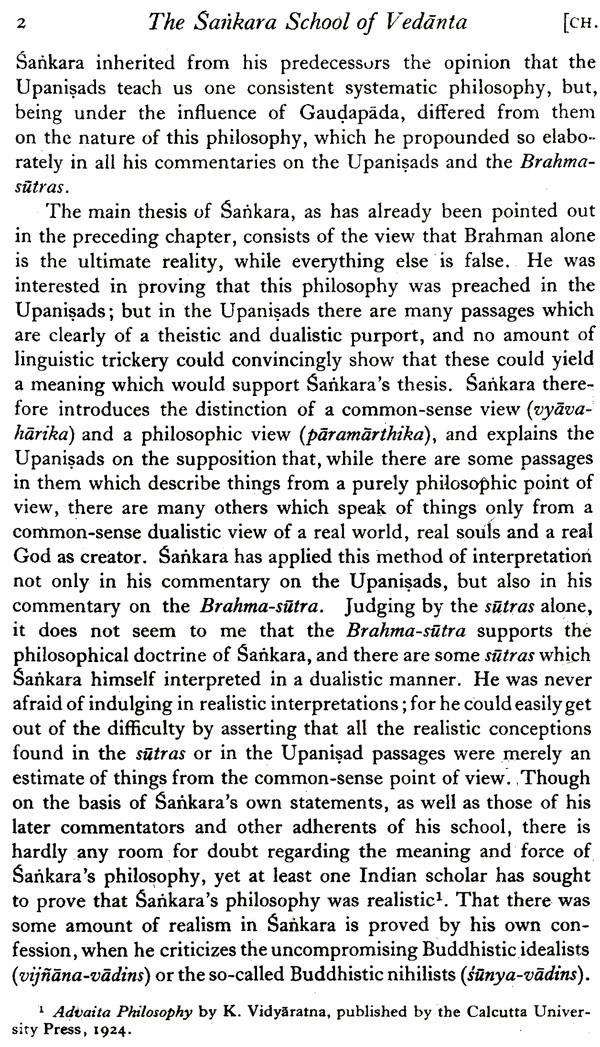 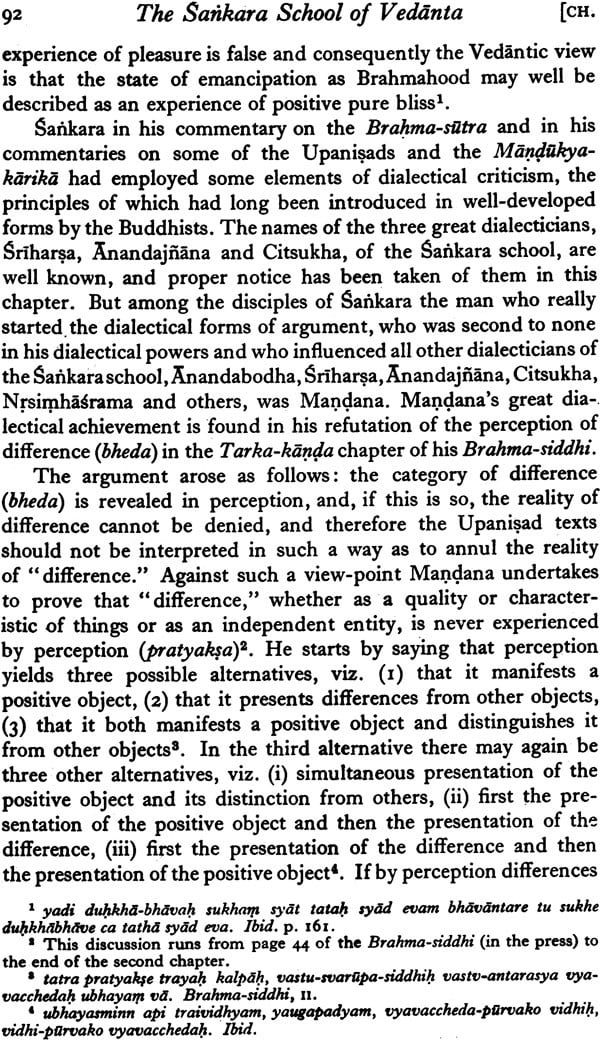 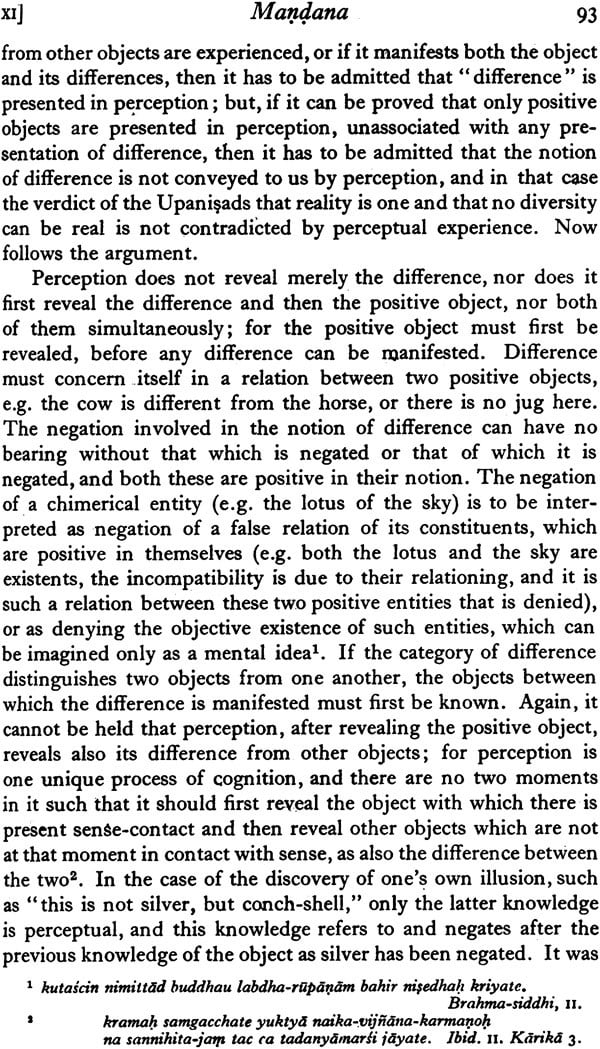 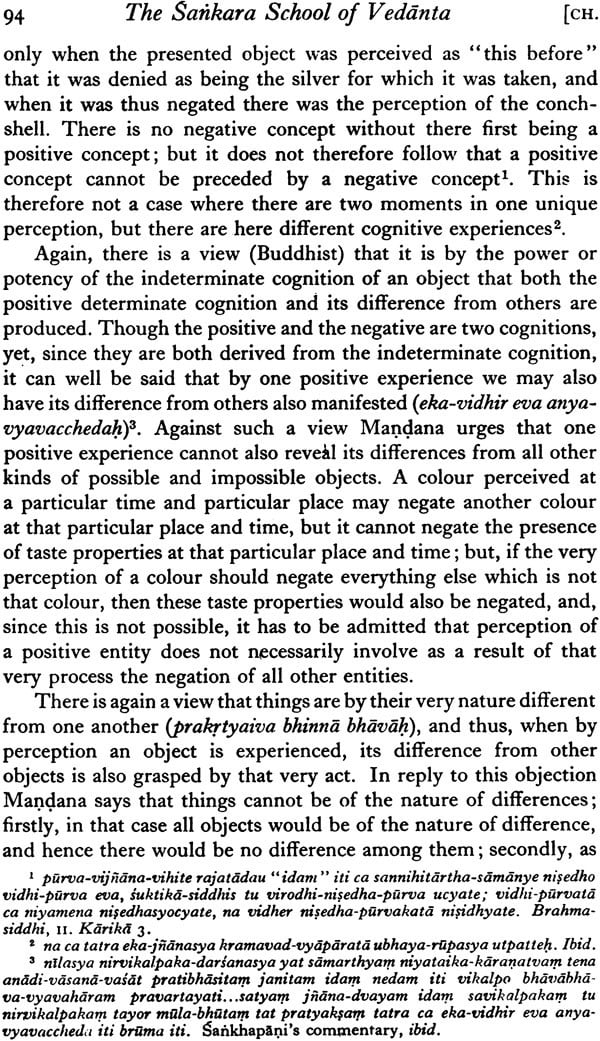 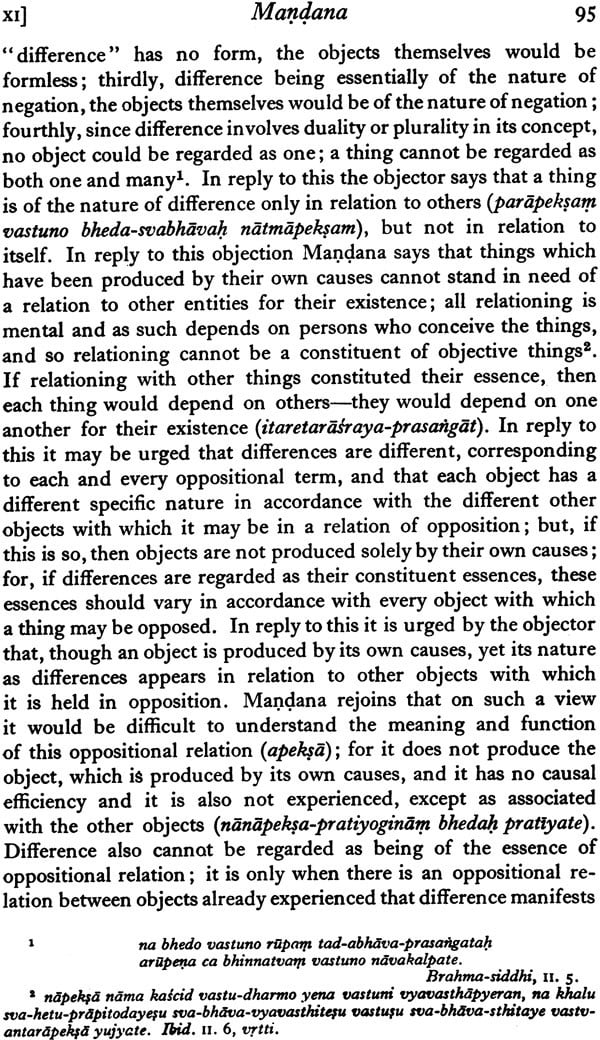 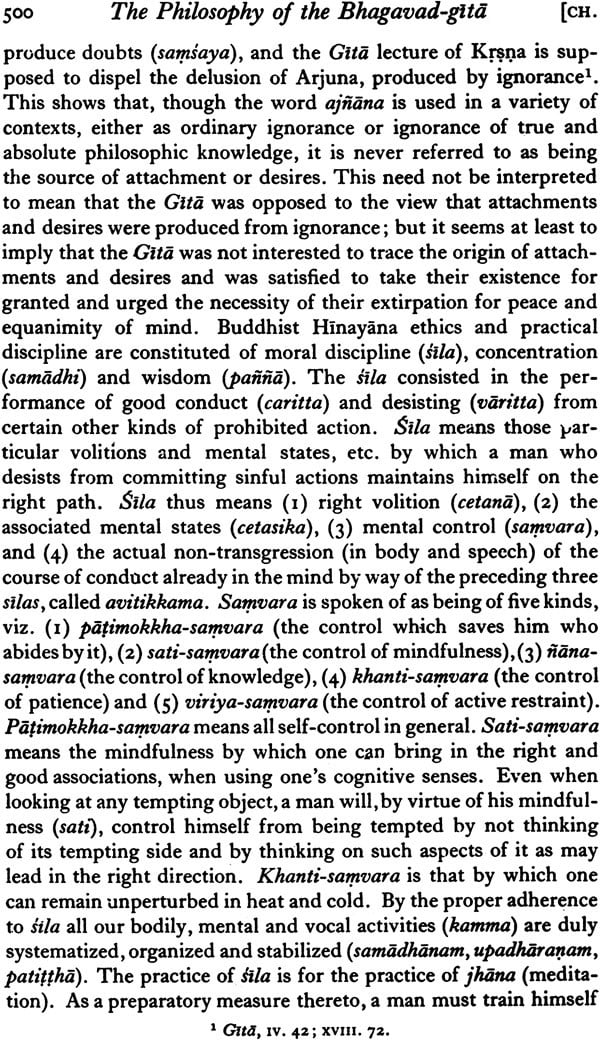 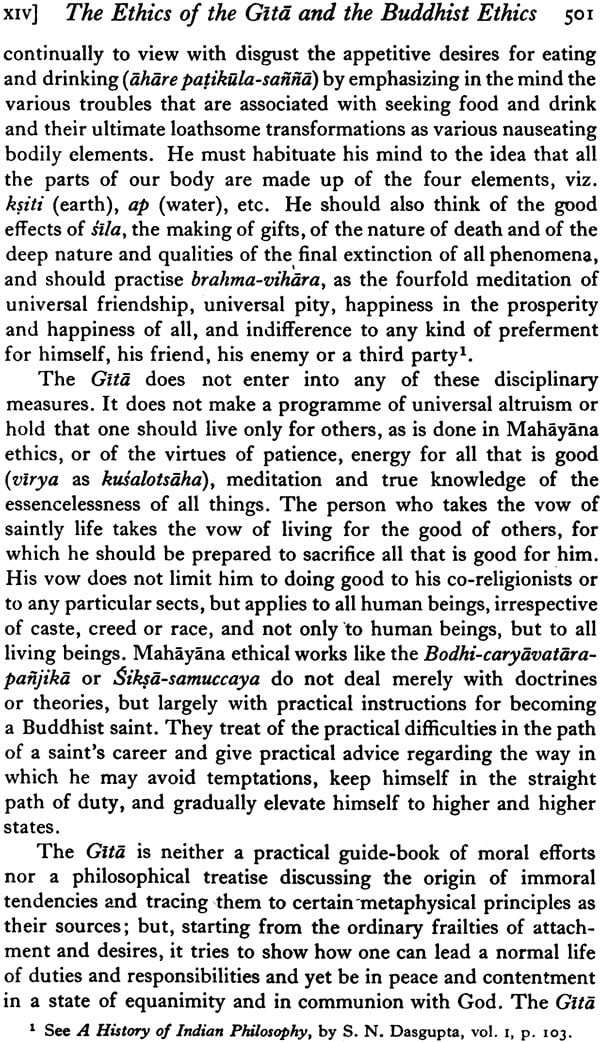 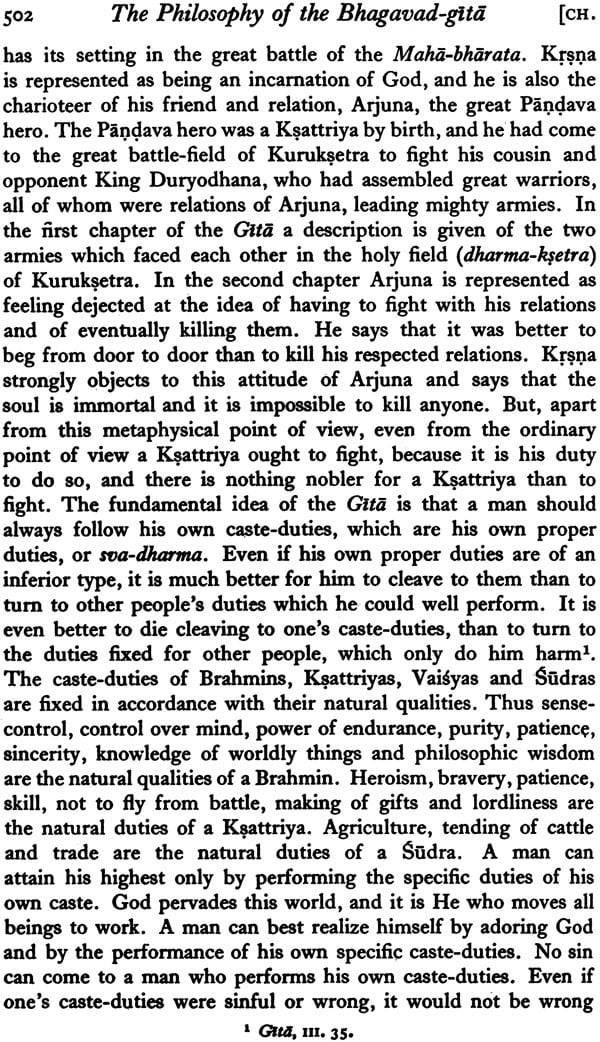 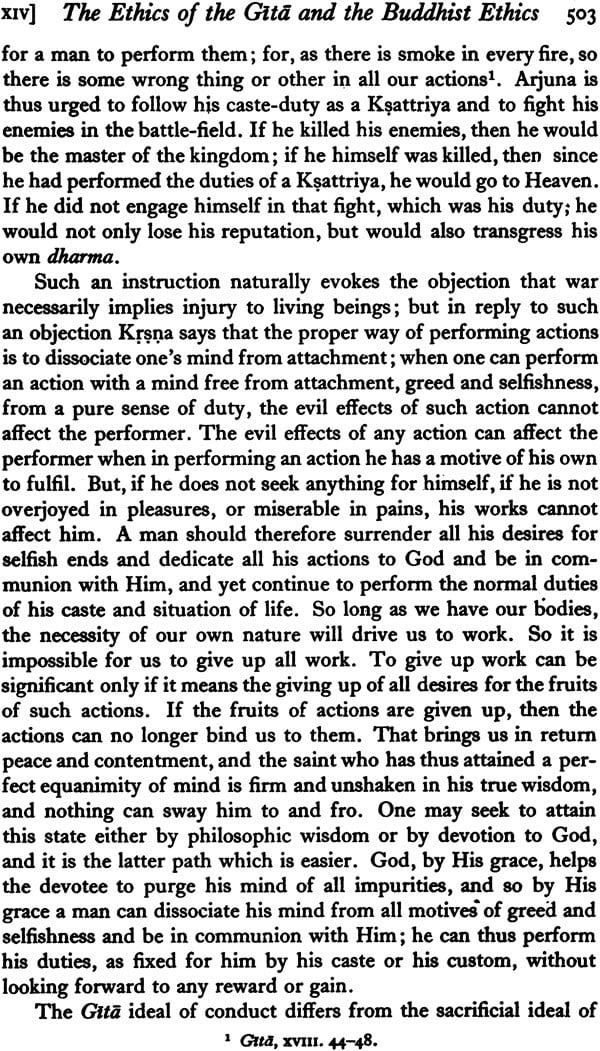