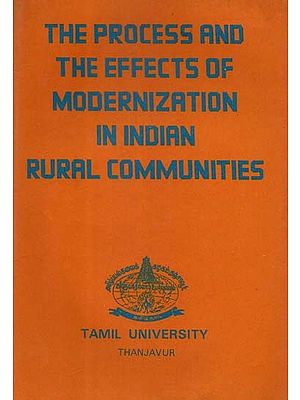 $28.00
Notify me when this item is available
Save to Wishlist Send as E-card Share by Email
INTRODUCTION

There is abundant literature on social change in general, but there is a dearth of full or comprehensive literature on the subject of modernization in its full perspective. It becomes essential to analyze the different dimensions of modernization, particularly the processes and consequences of modernization, both in tribal and rural communities. This book seeks to fulfill this objective. An effort has been made in this book to focus attention on all the disciplines concern-ed. Social scientists, professors and administrators, who are closely associated with rural development programmes, have contributed research papers for this book. Theoretical aspects of modernization and the various trends in social changes in rural communities are discussed in the first part of the book. 'The second part deals with the modernization process in the various aspects of rural end tribal communities. Agriculture, Demography, Rural Industries,' Role of Farm Women, Rural Leadership, Child Health, Adult Education and Voluntary Agencies are major subject areas covered in this book.

Social Scientists hold different views on the very concept of modernization. Sociologists consider modernization as a change in the social system for progress; whereas the Psychologists view it in terms of individual modernity. Attitudinal and behavioural modernity becomes very important in modernization. Cultural Anthropologists view the modernization process as a form of cultural change in response to both internal and external forces. Economists view it as a process essentially involving adopting newer techniques and greater production. Whatever the concept may be, the mass media, planned programmes of social change and reform movements are the important factors that help the forward movement of modernization. Voluntary institutions also play a vital -role in generating changes in society. Community Development programmes and Panchayati Raj institutions do play a constructive role in fostering the emergence of new rural leadership. The Community Development Programmes are responsible for the enhancement of social welfare and increased agricultural production. Increasing mechanization has led to intensification of agriculture and modernization of values and attitudes of the farmers. But it has not helped the landless agricultural workers in that it has not led to appreciable improvement in their lives. On the positive side, infant mortality has declined; age of marriage has risen and the use of contraceptives is becoming more widespread. The small family norm has got the group acceptance. The village community is getting modernized because of its exposure to various types of innovations.

The process and effects of modernization are not uniform among the various individuals and groups. Rural social and economic systems are modified. The bonds of kinship and neighbourhood relationship are in the process of change. Small market towns have emerged because of improved transport systems. There is increasing migration towards urban area.

On the other hand there is no remarkable change in the social status of rural women in the family and community, inspite of their increased role in productive operations. The adult education programmes have not yielded the expected results. The rural industries sector faces the main problem of Marketing. "The appropriate technology"— i.e., integrated developmental planning approach--provides the hope for their betterment. The development efforts have to be planned in a systematic manner to suit the local needs. The involvement of the local community and the effective implementation of development programmes only will result in better progress of rural society.

The sensitive part of an author's Introduction is really that which deals with acknowledgements. This book is the result of the commitment and al-operative effort of several scholars. First and foremost, I must express my grateful, thanks to Prof. V.I. Subramoniam, the distinguished Vice-Chancellor of the Tamil University, without whose inspiration and encouragement, this book could not have been published. A special word of thanks from me goes to State Bank of India, particularly the staff of the Thanjavur Branch; for its crucial endowment for the creation of the Department, to fulfill its multifarious functions. It has been an experience to me to undertake the editing of the script of this book, along with Mr. V. Perampalam , Associate Editor of the Publications Department of the Tamil University. I thank him for, his help. I wish to express my appreciation to the personnel of the publications Department and the Press of Tamil University, for their unfailing co-operation.

Finally, I should not fail to mention the helpandco-operation of my colleague of the Sociology Department Dr. A.Ramanathan and Dr. D.Robert Sathya Joseph on bringing out this book. 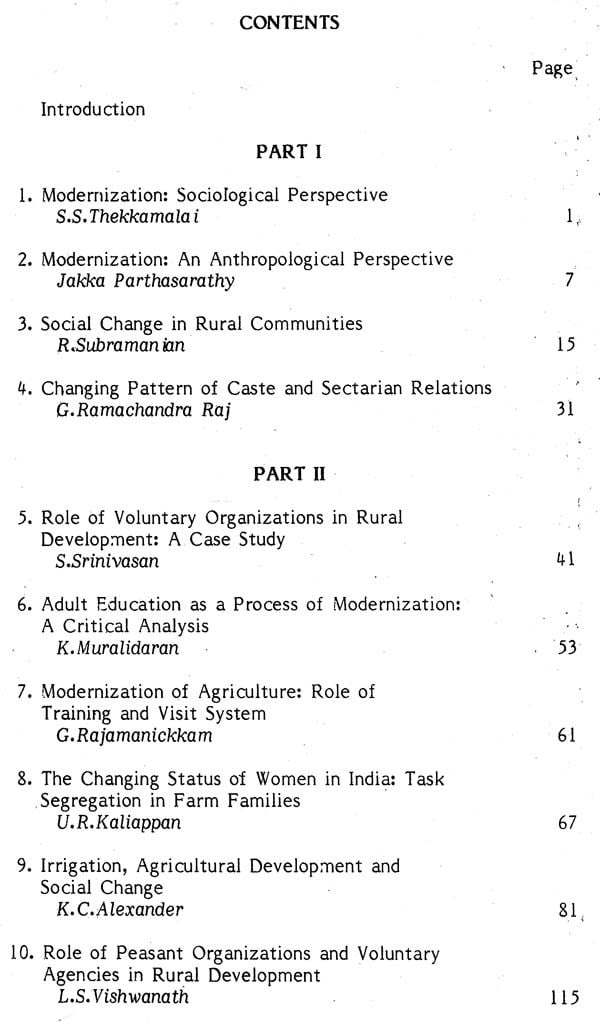 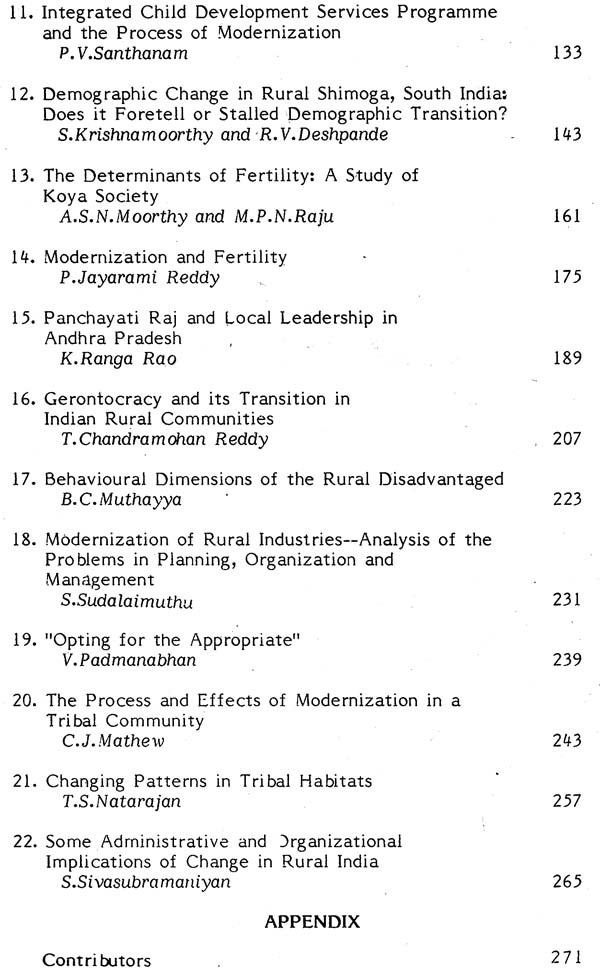 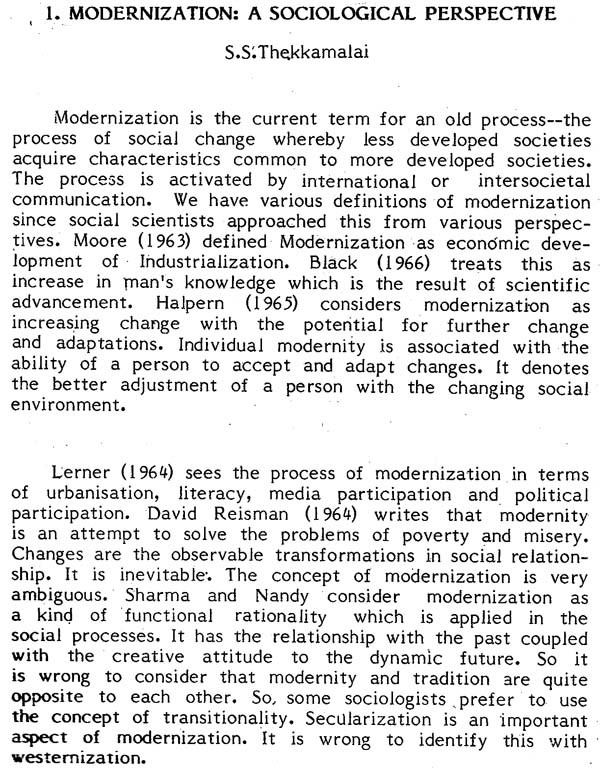 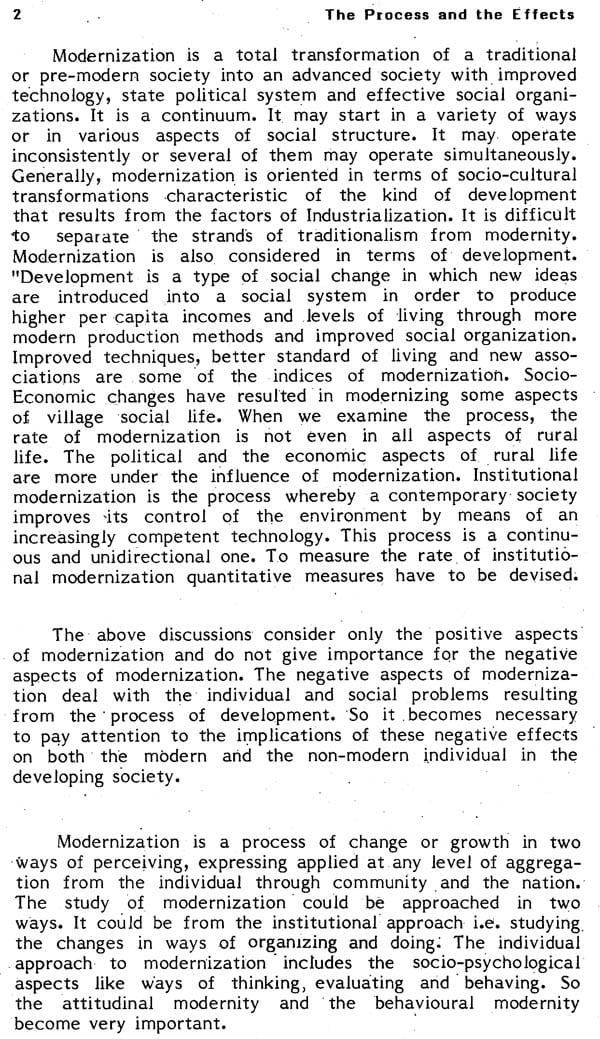 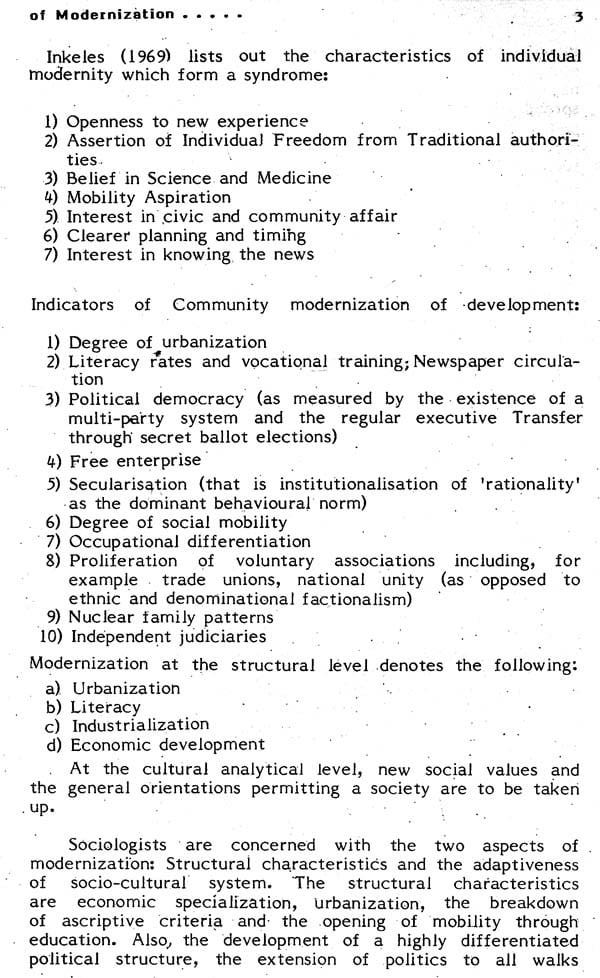 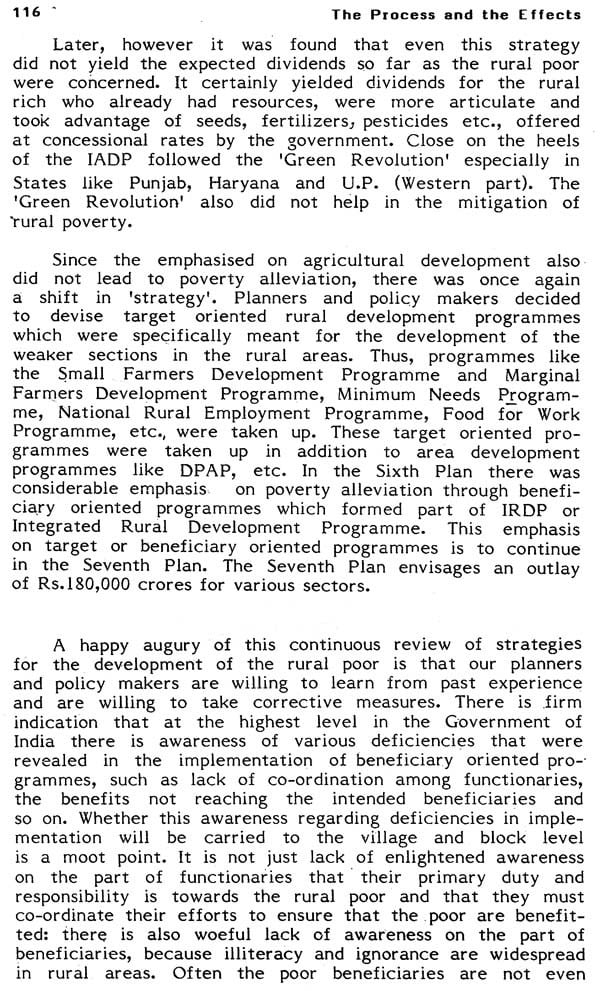 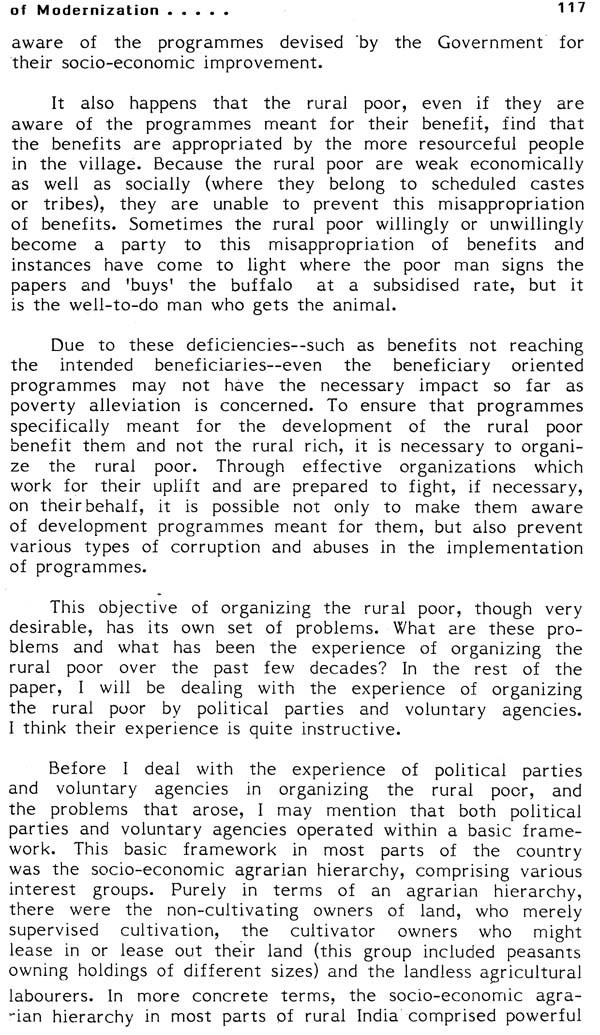 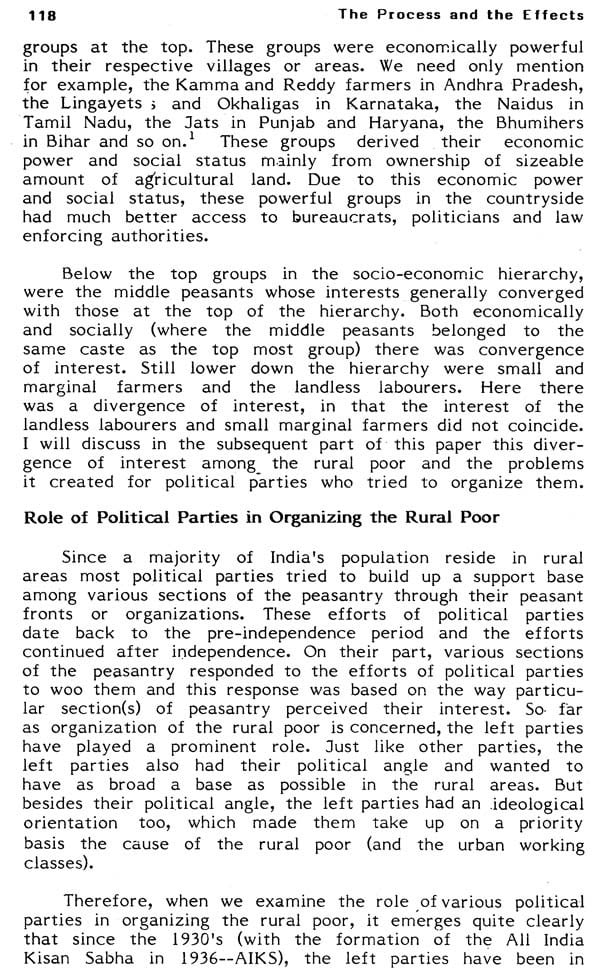 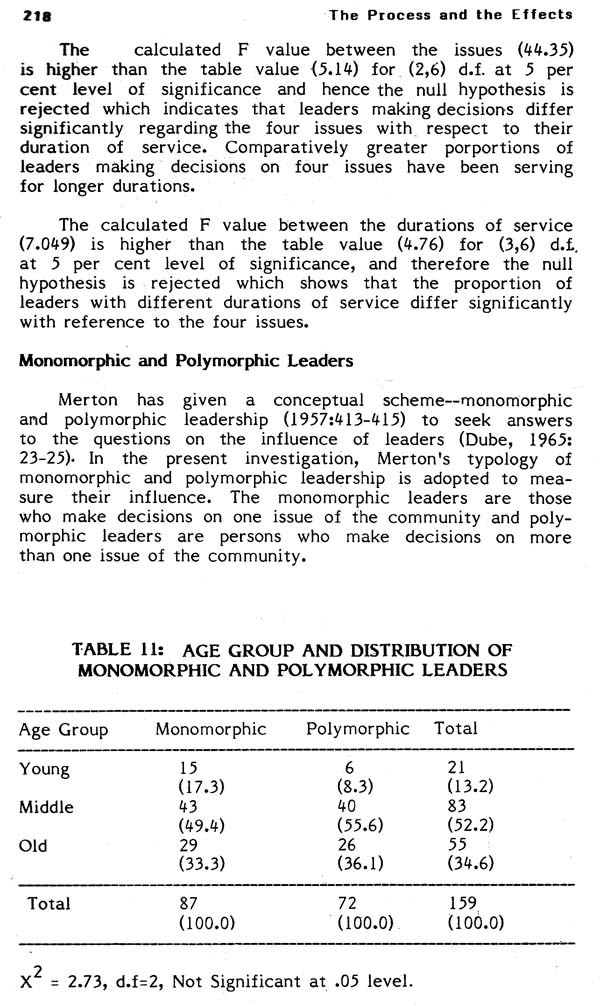 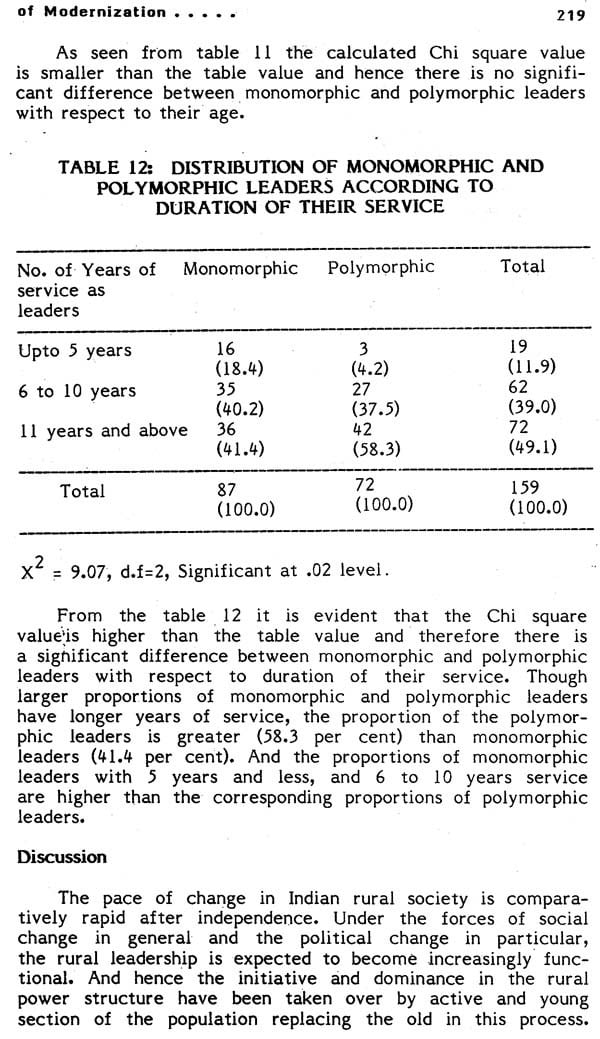