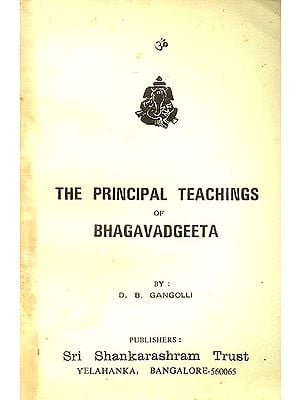 The Principal Teachings of Bhagavadgeeta (An Old and Rare Book)

It is little known that the commentaries on Bhagavadgeeta, which is as popular, if not more, in the whole world as the Bible, are more than on .any other Hindu religious text. Even in respect of many words, sentences and their order or sequence, there are many different versions. Apart from those which have been examined by the author of the original source of this booklet, there may be many more old manuscripts of Bhagavadgeeta in museums in our country and abroad too.

Although the famous commentry by Anandagiri and other equally popular commentators have been examined for deciding the real purport of Bhagvadgeeta, which is a Smriti Shastra, the final conclusions and observations mentioned in this booklet have been arrived at only after they are reconciled with the real source for the Bhagavadgeeta, namely, the ten principal Upanishads for which Sri Shankaracharya has written his erudite commentaries. If any topic is taken up for discussion and. elucidation, the various commentaries are weighed and examined vis-a-vis the Upanishadic Bhashyas by Sri Shankaracharya, so that there is all-round unanimity and agreement but hardly any room for any ambiguity, much less contradiction of any kind.

The original source for this booklet is the Kannada book - " Shreemadbhagavadgeetabhashya " written by Sri Satchidanandendra Saraswati Swamiji, of revered memory, the founder of Adhyatma Prakasha Karyalaya, Holenarasipur, Hassan District. The original Kannada book with its original text, Sanskrit Bhashya of Sri Shankaracharya, the Kannada transliteration with excellent and illuminating foot- notes by the Swamiji and an elaborate index runs, into 1074 pages. ln addition, it contains an enlightening 31 page Introduction by the scholarly Swamiji, dealing with the real purport of Bhagavadgeeta. With a view to helping the true aspirant in his study and understanding of the special features of the Smriti Prasthana, the booklet has been divided into two succinct parts entitled - "The purport of Bhagavadgeeta" and "The Quintessence of Bhagavadgeeta", based on the Introduction of the original Kannada book and the gist of each Chapter written by the revered Swamiji at the end of each Chapter. The author, who has prepared this transliteration more as a labour of love and for propagation, hopes that his humble effort would be of immense value and benefit to the true seeker of Atmavidya. 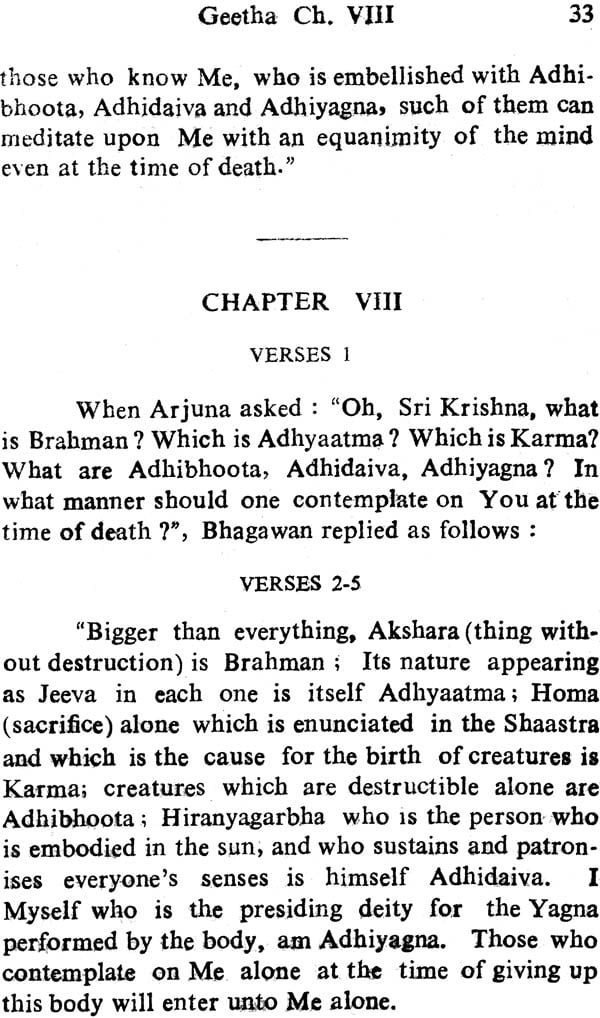 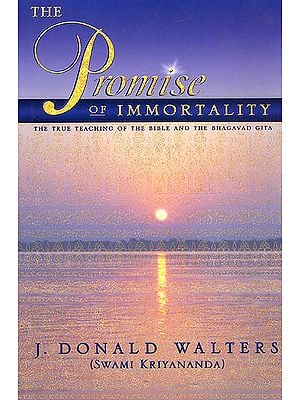 The Promise of Immortality (The True Teaching of The Bible and The Bhagavad Gita)
By J. Donald Walters
$29
FREE Delivery

The Promise of Immortality (The True Teaching of the Bible and the Bhagavad Gita)
By J. Donald Walters
$28
FREE Delivery
$35  (20% off) 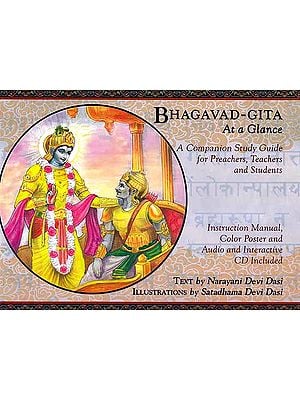 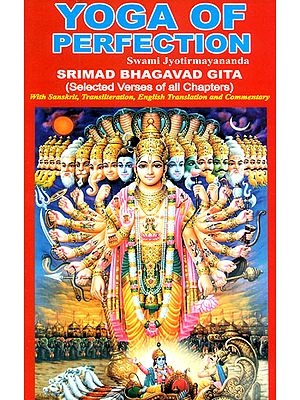 The Bhagavad Gita: The Song of The Supreme
By Sadhu Vaswani
$19 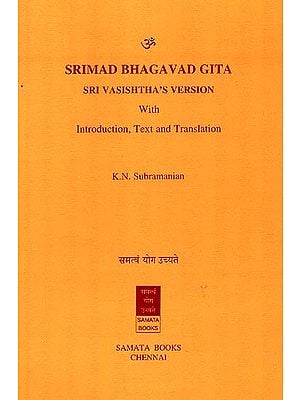 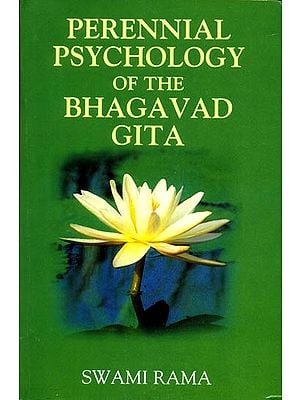 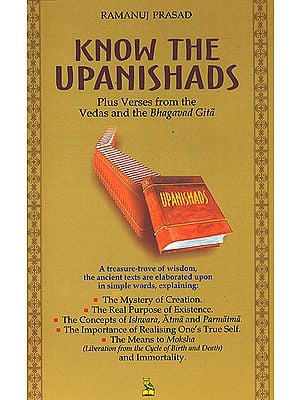 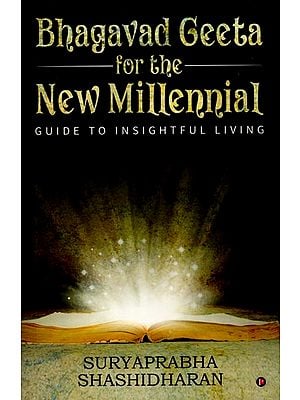