Polyandry in Ancient India (An old and Rare Book)

The union of Purusa and prakti quickens the world into being; the metaphorical mating of the sky and the earth (dyavaprthivi) proclaims the principle of universal parenthood. The union of the male and the female multiplies life in its myriad forms; the love of man and woman raises progeny that brings the past into the present and perpetuates the race. Erotic impulses brook neither defiance nor indefinite deferment of fulfillment; and the coming together of man and woman fructifies in the family, which has been a feature of almost all levels of cultural development not with standing its many variations of form.

Little wonder, then, if we hear that society is rooted in the family; that marriage is the foundation of social existence, University of celibacy would be tantamount to racial suicide; hence the Hindu disapproval of the unmarried state for women, and of lifelong celibacy for most men. To be mother were women created; to be father men. Marriage is a bodily rite, sarira samskara, which every man and woman should perform.

In conformity with the Veda and the Smrti, the householder is upheld as the best of them all; for it is he who supports the other three. As the ocean shelters the rivers big and small, the house-holder protects the men of all the orders. As all living beings subsist on air, so all the orders subsist on the wherewithals provided by the householder. Doubtless, the duties of the householder are not for one of weak organs'; for they must be sedulously shouldered by a person seeking happiness here, and bliss beyond.

The arch-priest of brahmanical morality, Manu, is not alone in this deliberate attempt at magnifying the role of householder; Gautama is alike emphatic in his laudation of the family, the mainstay of the race; and indeed, calls grahastha the only asrama. We can understand why. The family assures the legitimate expression and fruition of libido, side by side with the fulfillment of social obligation. The dharmasastra sees in the grhasthasrama the main prop of the order of the universe, and of human society. The arthasastra sees in it the foundation of material culture. The sacred and the secular alike extol the family.

Thus, the family looms large in the story of human evolution; but we cannot pretend even to a semblance of certitude in tracing its origins from the mists of yore. The inevitable cradle of humanity's growth, it is dynamic institution in interminable dialogue and adjustment with its changing environment. It varies considerably in form not only from one era to another and from one culture to another, but also within eras and within cultures. Forms of family may change or disappear within a culture, yielding place to new ones, constituting an important part of social change in temper with the times; that desa (place) and Kala (time) condition the character of dharma. Happiness is the goal of all human endeavour and many roads may lead to the elusive millennium. Should we therefore frown upon human institutions that may not form part of our current mores or 'Folkways? It is not condescension that they merit, but inform appreciation with reference to the geographical and environmental factors that brought them into being.

"The combination of mating with parenthood constitutes marriage in higher animals including man." Indeed, all cultures institutionalise this relationship between men and women who copulate in an acceptable way. The word "marriage" conveys the sense of that relationship. Marriage is something more serious that the pleasure of two or more people in each other's company. It is an institution that assures the multiplication of the race, and forms a vital part of the intimate texture of society. It is an adjustment between the biological purposes of nature and the sociological designs of man. It defies definition in its unageing variety, for no definition could cover all its forms throughout the history of civilization.

Wedlock has gone through very many phases, and has by no means evolved along lines of harmonious and advancing development. Wedlock is a mode of associated life. It is as variable as circumstances, interests and characters make it within the conditions. No rules or laws can control it. They only affect the conditions against which the individuals react.

There have been eras and forms of society in which domination by the male was not quite so certain as some would have us believe. It is significant that the Zulu dictionary defines man as an animal trained by women. Families have been both matriarchal and patriarchal. Both matrifiliation and patrifiliation occur in almost all societies. Some might stress one more than the other; while some might spare themselves definite dogmas of emphasis or equality, leaving it to the individuals to decide which side of the family they would associate with.

The evolution of species visualized by Huxley and Darwin stirred the contemporary anthropologists to investigate the origins of human institutions such as the family, marriage and property. J.J. Bachofen posited a distant past, when men and women cohabited without constraints of any kind. Promiscuity yielded place to group marriage, in which a group of brothers and sisters lived communally, which in turn led to matriarchy. With what anthropological data he could muster, aided by ancient mythology, Bachofen suggested that feminine revolt against unregulation led to the matrimonial relationship dominated by women. The myth of the Amazons illustrated the establishment of gynocracy; women headed the family; children took their names from their maternal family; and inheritance descended through lines of female succession. Bachofen explained mother right as a consequence of the economic and political supremacy of women in the early stages of primitive society. He could find little evidence to support the suggestion that patriliny was sometimes succeeded by matriliny; but many patriliny was sometimes succeeded by matriliny; but many patrilineal societies contained clear traces of earlier matrilineal cultures. Early "nomadic" existence militated against the development of any deep association between the father and child, whereas a close association between the mother and child was a matter of physical necessity. But the superior might of man told in time and matriarchy was brushed aside by patriarchy.

Scholars have studied polyandry in modern India with reference to specific areas; but the investigation of its past history in the Indian context remains a desideratum. The present book therefore fills a gap in historical research relating to an institution as interesting as it is ancient, as significant as it is slighted, or sought to be swept under the carpet. Based on original sources, it clearly and categorically establishes the prevalence of polyandry amongst Vedic Aryans, as also amongst other peoples of the old Indo-European stock. The author explores the meaning of marriage, the significance of the family, the importance of the incest taboos, besides presenting an incisive theoretical analysis of polyandry. The book is doubtless an original and revealing contribution to our knowledge of Indian social history, and will be useful alike to students of history, social anthropology and sociology.

Sarva Daman Singh, M.A., Ph.D. (London), Ph.D. (Qld), F.R.A.S., won five gold medals during the course of a brilliant academic career at the universities of Lucknow and London. He has held more than one chair in Indian History, Culture and Archaeology, and taught at the Lucknow University; the National Academy of Administration, Government of India, Mussoorie; the Vikram University, Ujjain; and the University of Quensland, Australia. Besides many papers published in learned journals of India and Europe, the already has two well known books to his credit; Ancient Indian Warfare with Special Reference to the Vedic Period, Leiden, 1965; and The Archaeology of the Lucknow Region, Lucknow, 1972. He has attended many international congresses and conferences in India, Europe. Australia and New Zealand; and commands the attention of scholars with his uncommon gifts of interpretation and expression. His record is itself the best testimony of his academic attainments, while as a teacher he has justly won the admiration and affection his students." 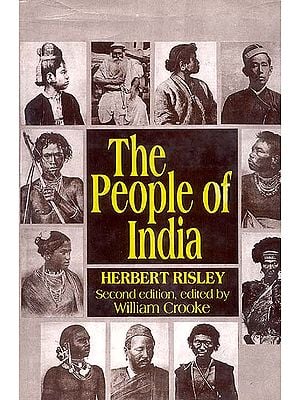 The People of India
By Herbert Risley
$49
FREE Delivery 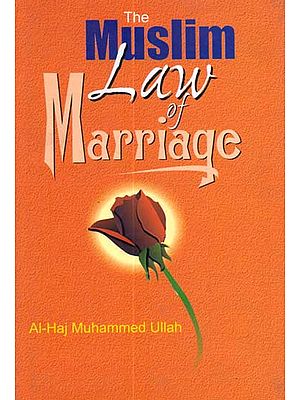 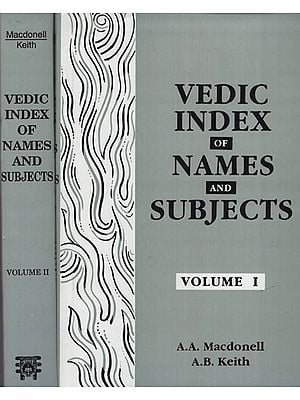 Vedic Index of Names and Subjects (Set of 2 Volumes)
By A.A.Macdonell and A.B. Keith
$69
FREE Delivery

The Tibetan World of The Indian Himalayas (An Ethnography of The Garden of Dakini)
By Tanase Jiro
$30
FREE Delivery
$37.50  (20% off) 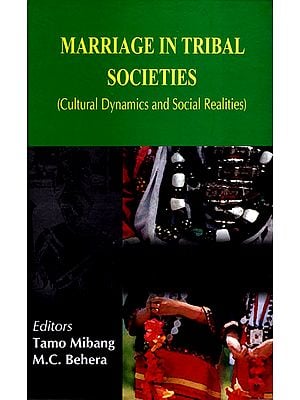 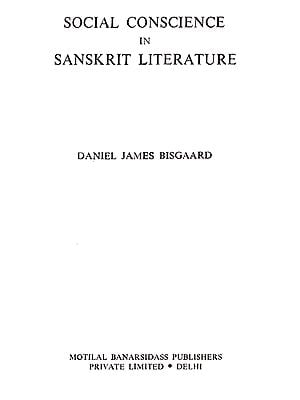 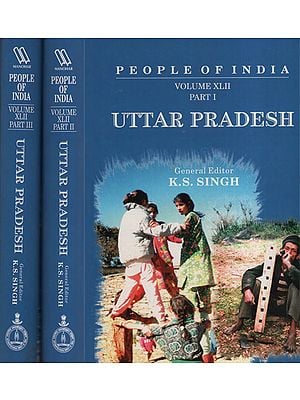 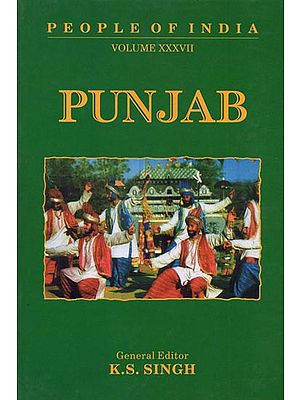 The People of India
By Herbert Risley
$49
FREE Delivery

Vedic Index of Names and Subjects (Set of 2 Volumes)
By A.A.Macdonell and A.B. Keith
$69
FREE Delivery

The Tibetan World of The Indian Himalayas (An Ethnography of The Garden of Dakini)
By Tanase Jiro
$30
FREE Delivery
$37.50  (20% off)