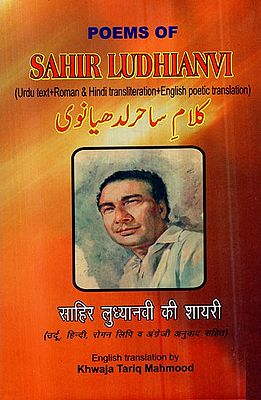 Khwaja Tariq Mahmood, born 1927 at chakwal, graduated in engineering from the Punjab University in 1974. He was commissioned in January 1948 in the Corps of Electrical and Mechanical Engineering, Pakistan Army, and retired as brigadier in 1979. He graduated from Staff College, quetta in 1956, and from Royal Military College of Science shriven ham, U.K. in 1960-61. He took his law degree in 1977 from the Punjab University and Master’s degree in international Relations in 1985 from University of Southern California, U.S.A. He is at present living in stains, Middlesex, U.k. 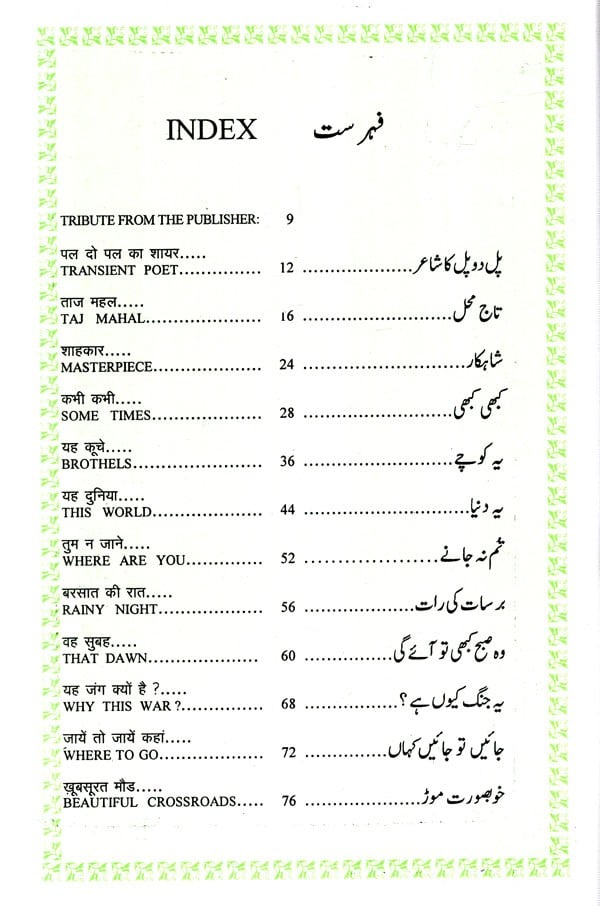 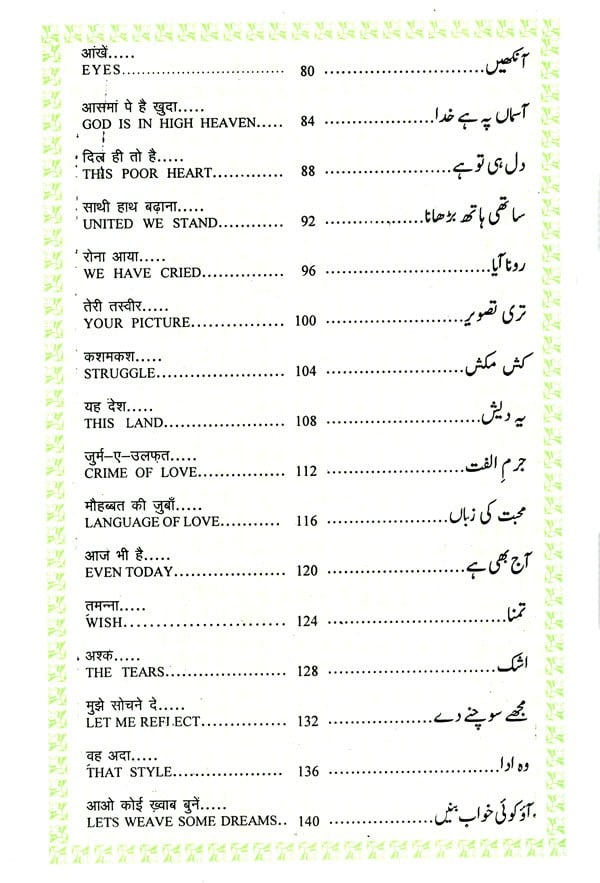 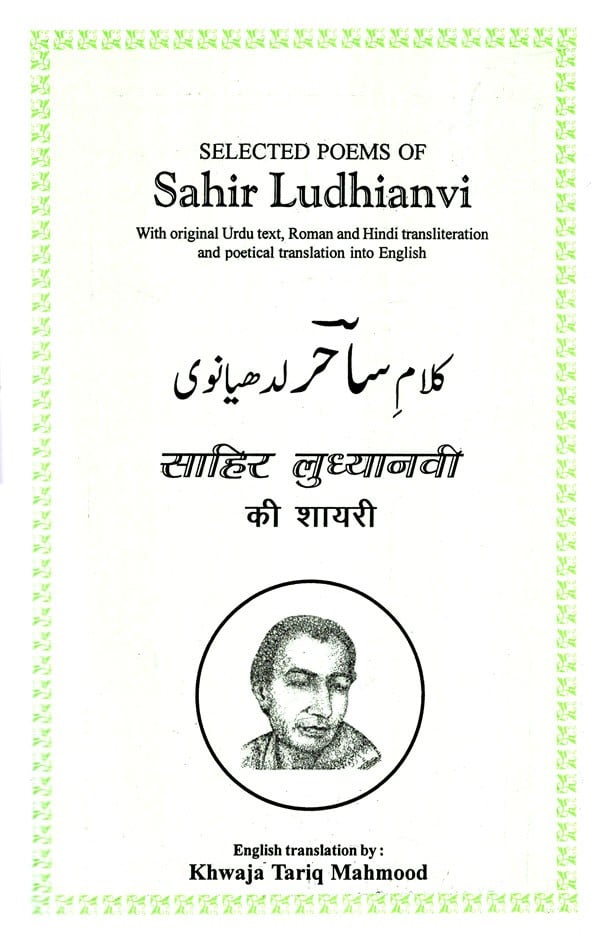 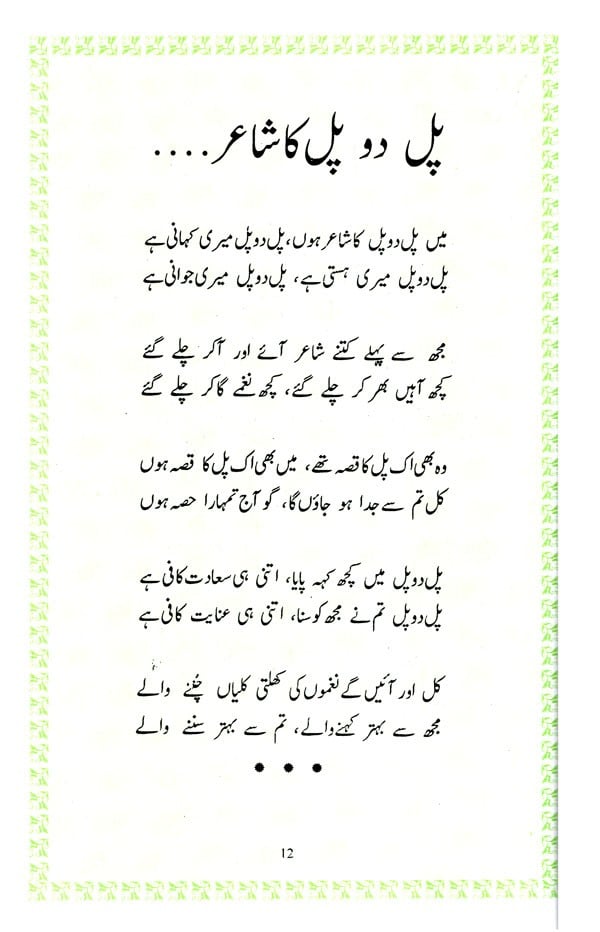 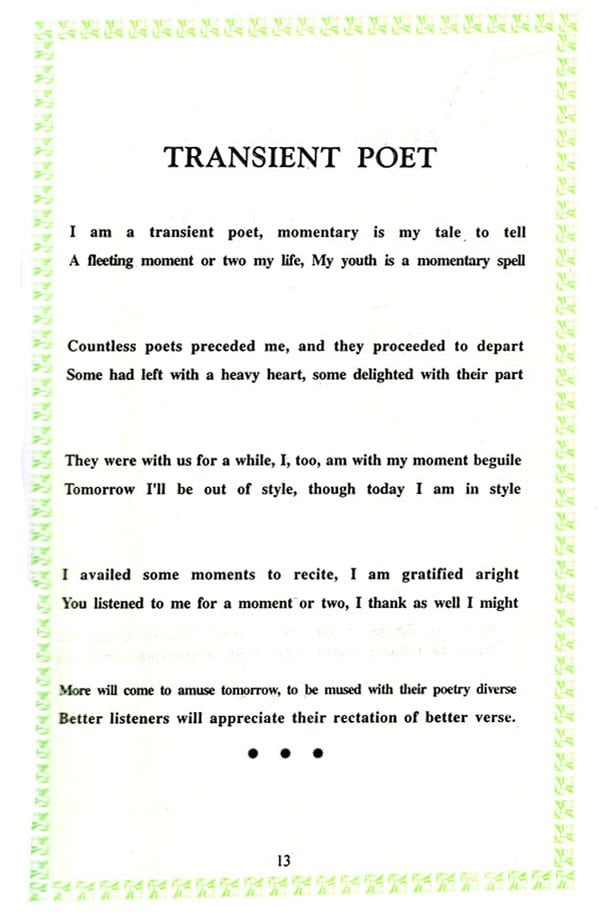 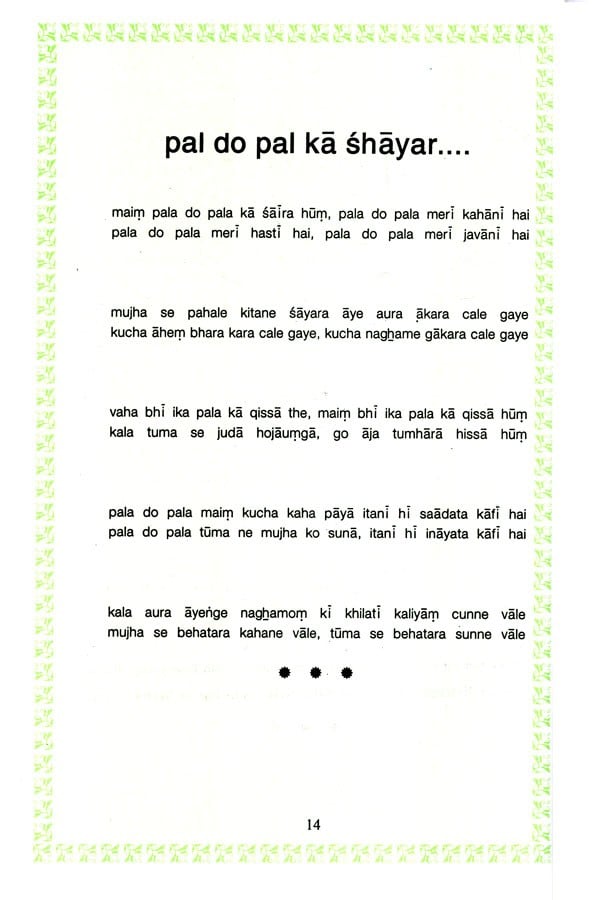 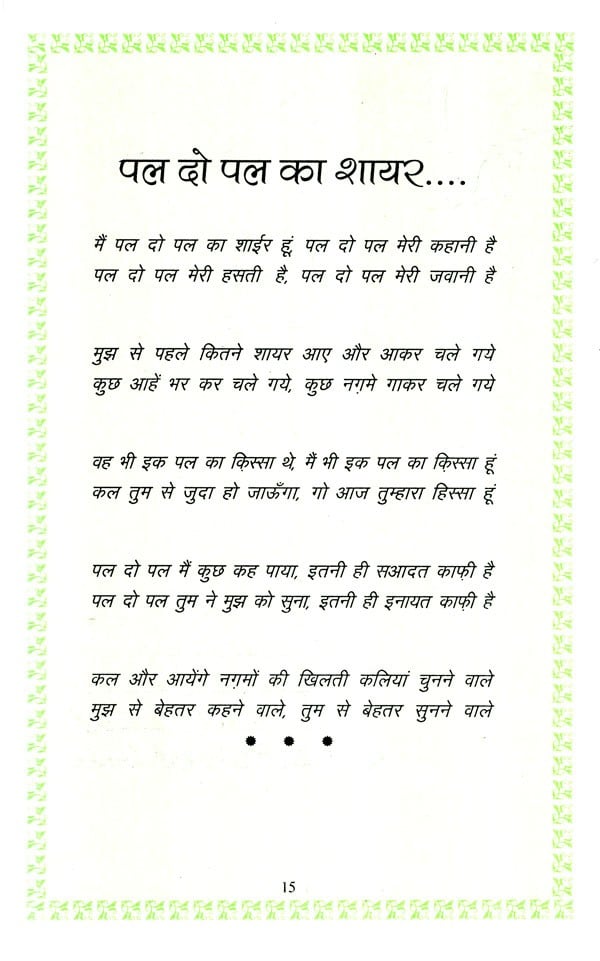 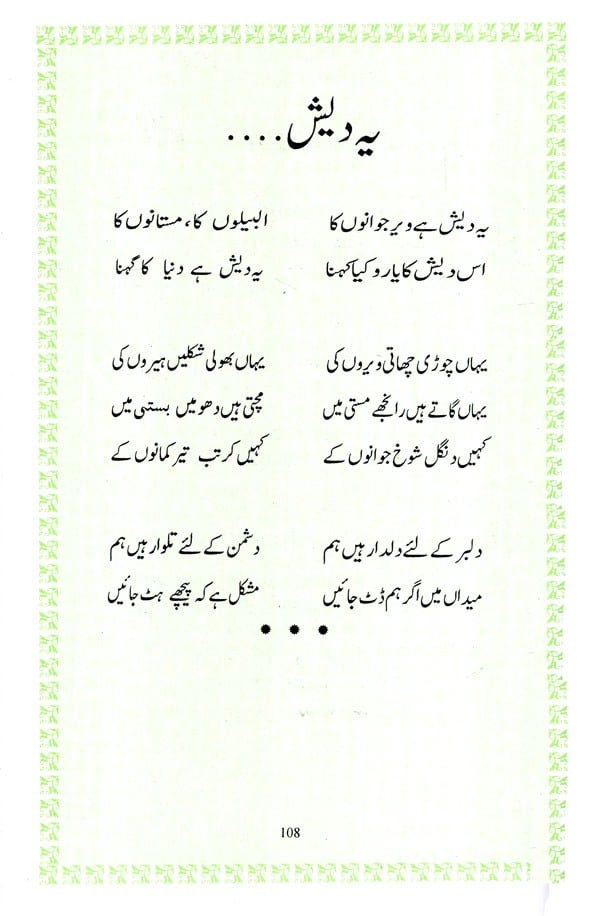 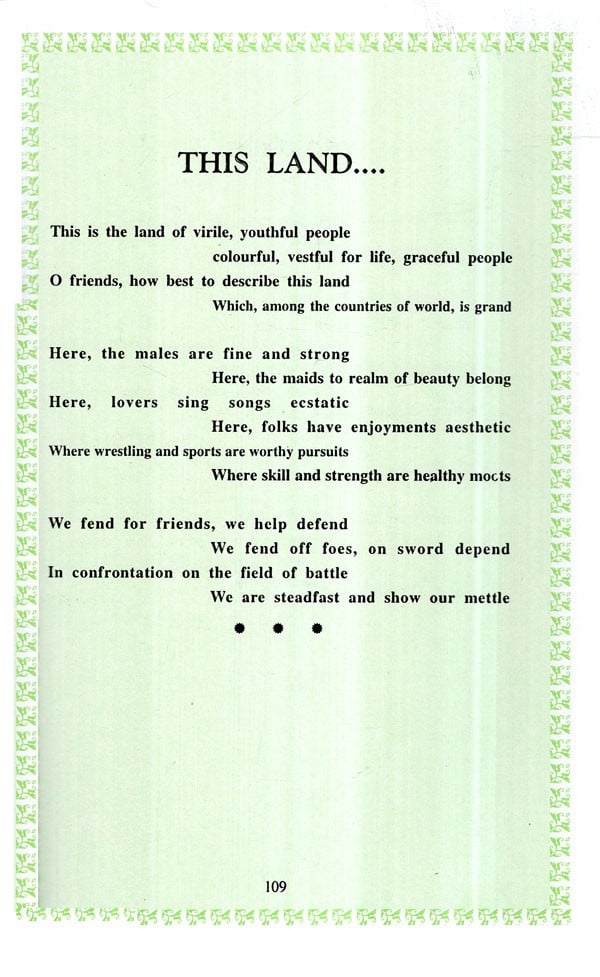 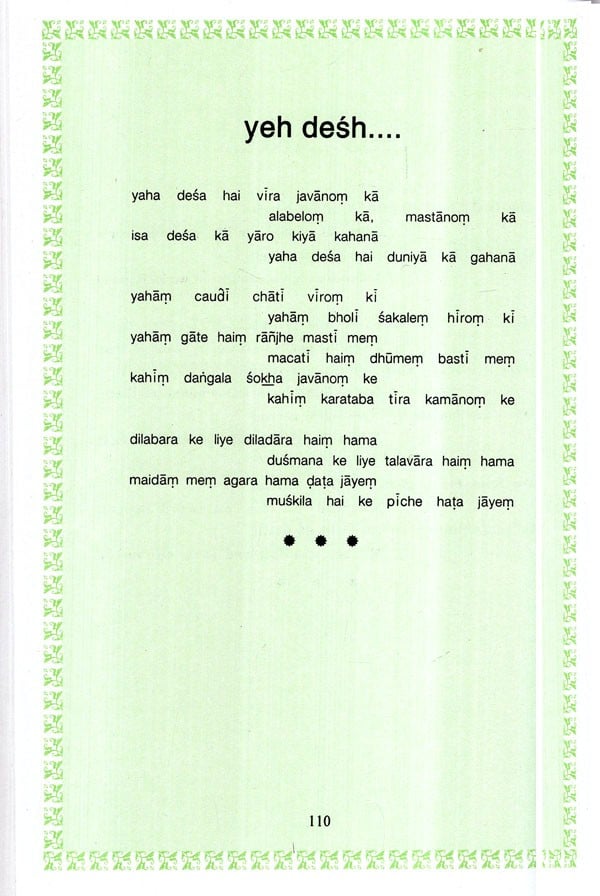 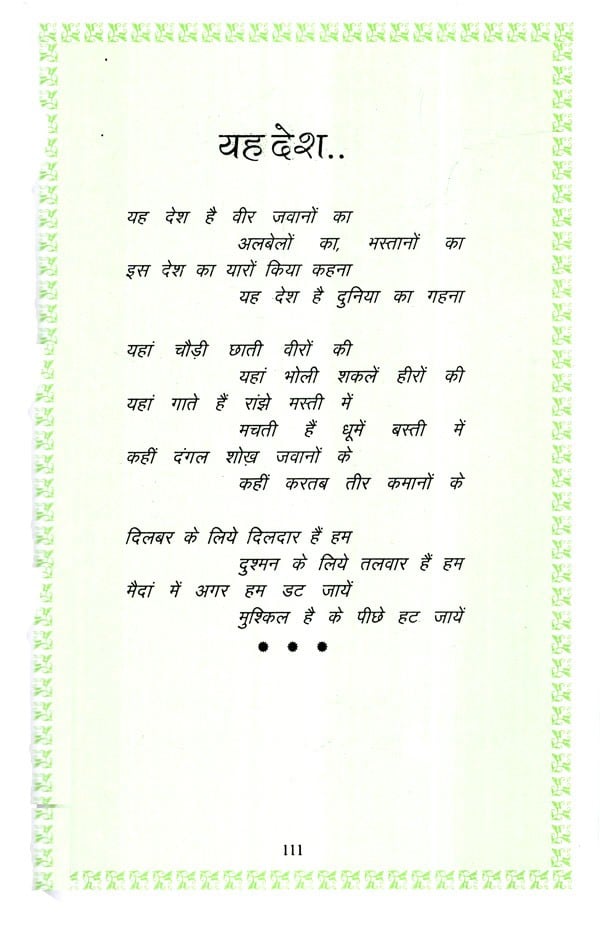 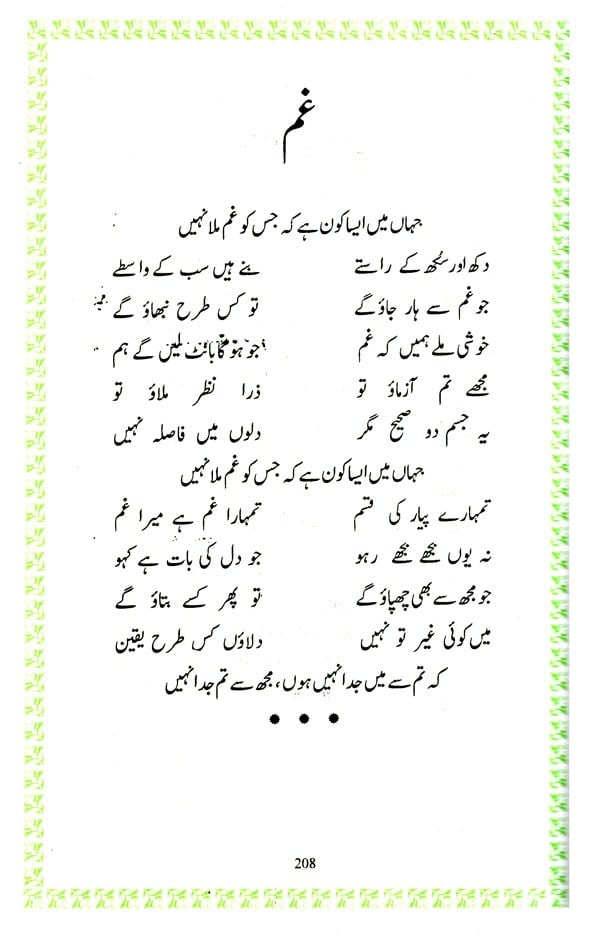 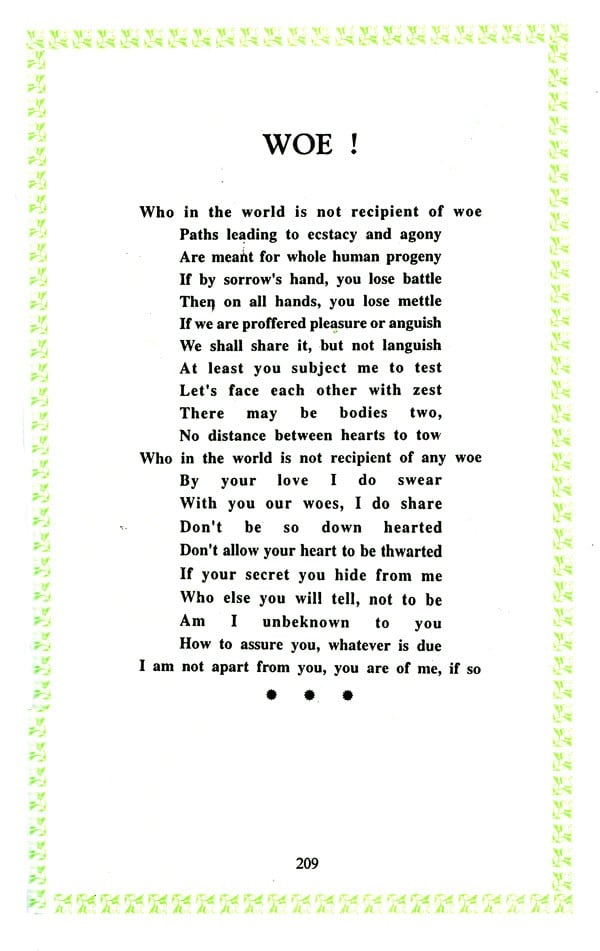 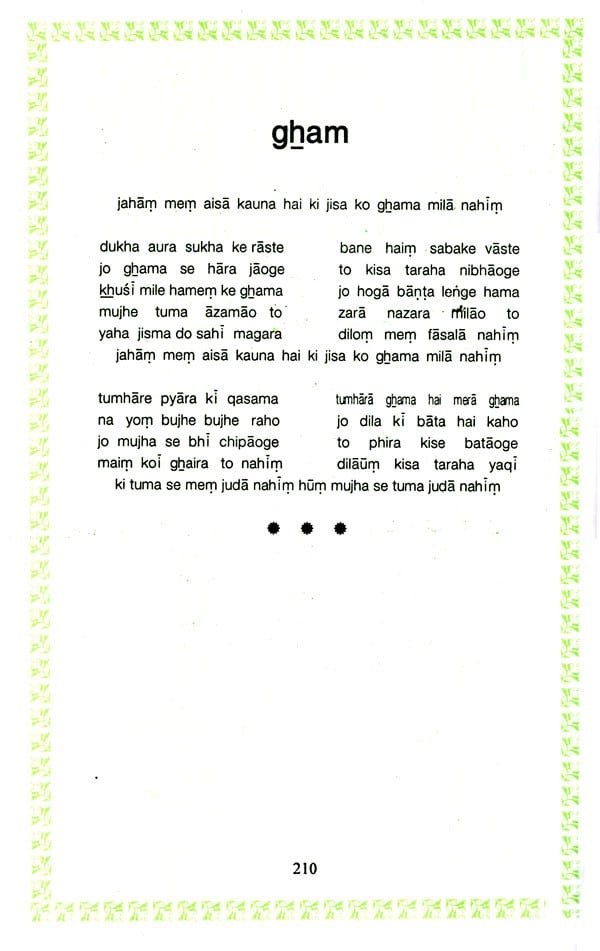 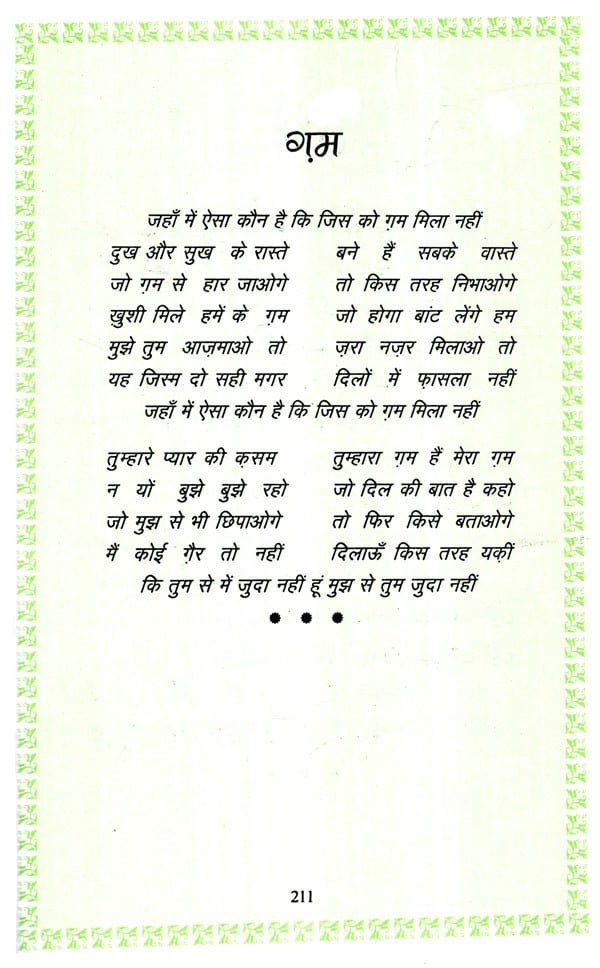