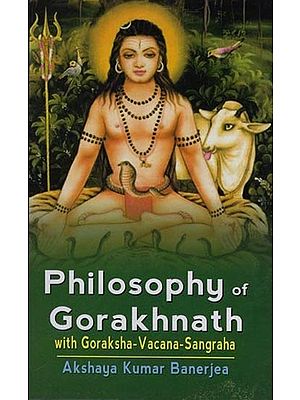 Philosophy of Gorakhnath with Goraksha-Vacana-Sangraha

This book is an attempt to present a systematic and consistent account of the philosophical background of the spiritual culture associated with the names of Yogi Gorakhnath and other adepts of the Natha School. The accounts is mainly based on an original Sanskrit text of the school attributed to Gorakhnath, which is believed to be a faithful record of some of the traditional views of the school. The author has ably accomplished his self-imposed task, which is difficult not only for the great depth of yogic wisdom implied in the teachings, but also for the great paucity of necessary materials.

The author has said everything worth knowing for a beginner in regard to the philosophical outlook of Nathism. The ultimate Reality-Brahman and Para-Samvit; the inter-relation of Siva and Sakti; the gradual unfoldment of the supreme Sakti and the origin of the universe consisting of an infinite series of world systems; the appearance of the individual souls and their relation to the cosmic Purusa; the supreme ideal of human life; the relation between macrocosm and microcosm; the universe as the body of the Transcendent: these are some of the topics on which the learned author has tried to throw light. As Nathism represents a particular aspect of Hindu spiritual life, the writer has done well in dealing at some length with the ideal of Hindu spirituality in general.

Dealing with the long chronicle of Indian Philosophy and thought, one cannot but realize that our country has been fortunate, from time to time, in having given birth to Sages and Yogis who have interpreted and re-interpreted the primeval message contained in the Vedas , the Puranas and the Prasthanatraya, and added to by successive Seers according to the needs and circumstances of he times.

This volume contains the essence of the writings and teachings of Mahayogi Gorakhnath. It is well pointed out that while the ultimate object of search is the same for a Yogi and a philosopher, their modes of approach are different, the latter's being intellectual and the former's intuitive and spiritual. The task of a Yogi does not require any subtle intellectual speculation or the framing of hypotheses and theories. The quest of the Yogi is direct spiritual experience of truth on a high plane of consciousness. The highest state of Samadhi attained by the Yogi is neither purely subjective nor objective. It transcends both categories and it is really an integrated experience beyond formal description. Such a transcendent state of consciousness is alone called Samadhi. This book analyses in detail the nature of Samadhi Experience. The term "Experience" is perhaps inaccurate, because in this state of Samadhi, there is no relation between subject and object, the experiencer and the experienced. It is the fulfilment of life as described in the Yogasutras. The Yogi who comes back from Samadhi may not have attained Kaivalya or Moksha, but he is illuminated by his experience. If he assumes the role of a teacher or preacher, he gives expression to his experience in such forms as may be easily intelligible to the people at large. Gorakhnath was a Maha-Yogi. He did not indulge in controversial metaphysics. As pointed out in this book, the Sampradaya associated with the name of Gorakhnath is embodied in a great body of literature in Sanskrit and other languages. It is further stated that the Metaphysical doctrine which Gorakhnath preached and the discipline of his Yoga rested upon his experience which lay beyond the domain of mind and intellect.

Chapter II of the book deals with the sources of he Sage's philosophical views and this volume is mainly based upon the Siddha Siddhanta Paddhati. This book is written partly in the form of Sutras or aphorisms and partly in the form of discourses and seeks to explain the philosophy and yoga-discipline of the Siddha Sampradaya. In the introductory verse, the name of Siva is invoked as the greatest of Yogis and Gorakhnath (Also called by the names of Srinath and Nityanath) discusses various philosophical topics under several heads called Upadesas or lessons. His theory is that the Supreme Spirit, though essentially above time and space, manifests itself as a diversified Universe in the form of coun1tless orders of individual bodies and also as the Indwelling Soul. The various Yogic centres in the physical form and other aspects of the Yoga Philosophy are elucidated and it is shown how the human body can be spiritualised and obtain Kaya Siddhi. The discussion then proceeds to identify the individual body with the cosmic body and thereafter, the function of Sakti or the Supreme Spiritual Power is explained and expounded. The Unification of the individual body with the cosmic body and the process by which it is achieved is then dealt with and finally, the conduct, behaviour and outlook of the Avadhuta Yogi are recounted. The conception of Ultimate Reality is perfected by Super-conscious experience and a whole chapter is devoted to what is termed Para-Sambit. A most suggestive account is given in this book of the manifestation of the power of the Supreme Spirit and the development of the cosmic system.

Chapter XI deals with the evolution of world systems, including in this expression, not only the world of animal bodies and manifestations, but the world of mind, the world of reason or Buddhi and the world of Dharma or moral order, which is described as a special manifestation in the moral consciousness. It is then explained how the Absolute Spirit seems to hide its essential character behind phenomenon. Through the Vimarsa Sakti of the Supreme Spirit, various forms of knowledge, wisdom, desire, actions and feelings emerge. In fact, the problems of the existence of evil can be solved only be a complete realisation of the Vedic maxim 'tatwamasi

An outline of Lord Buddha's teachings as well as of the Sankhya system forms an important part of the book. Discussion then turns on the philosophy of action as compared and contrasted with the philosophy of renunciation (namely, Pravrttimarga, Nivrttimarga and Bhakti marga). Discussions on the Sankhya Darsana of Kapila, the doctrine of cycles and the explanation of the various Gunas form the subject of a complete chain of arguments. The significance of the Bhagavat Gita, from the point of view above stated, is followed by a general disquisition on the works of Vyasa, Valmiki and the Puranakartas. The Siva-Sakti-Vada and the Brahma-Sakti-Vada end up with the assertion that the Supreme Spirit may be conceived and represented in the form of a Divine Couple associated by union. In other words, Brahman is one in two and two in one, the dynamic aspect of the Absolute Spirit being represented by Sakti. The description of the Aspects of Narayana and Lakshmi , Krishna and Radha, Ram and Sita and the process of worship of various names and forms of Siva and Sakti end up with a full discussion of the objectives and rationale of image worship.

The last Chapter of the book deals with Modern Hinduism and the impact on Modern India of Western culture and ideas. It is emphasized hat a comprehensive synthesis is Karma , Jnana, Yoga and Bhakti are essential, as well as the implementation of the harmony of religious faiths and the recognition of the spiritual efficacy of all modes of discipline following upon the discovery of the underlying unity of all forms of true faith.

This volume is the result of profound research and contains a closely-reasoned and logically-constructed analysis of Bhakti Yoga which is not irreconcilable and can be coordinated with the Yoga of wisdom or Jnana. 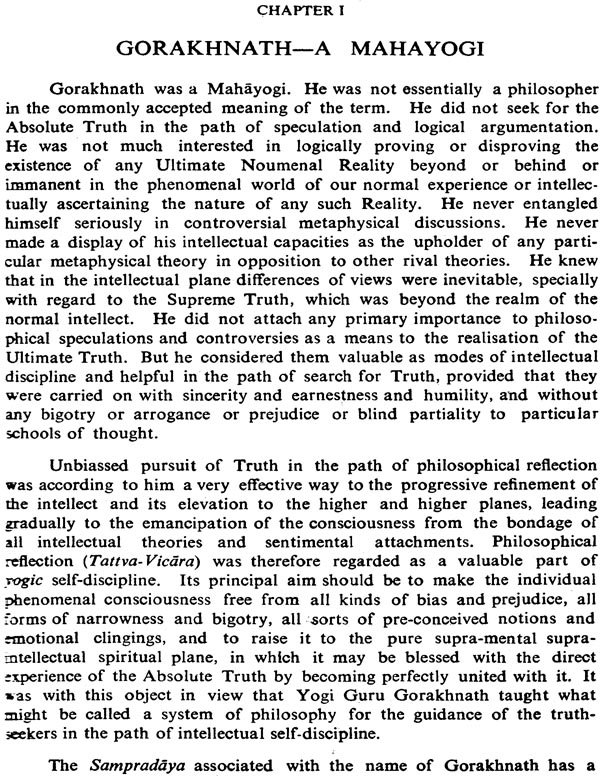 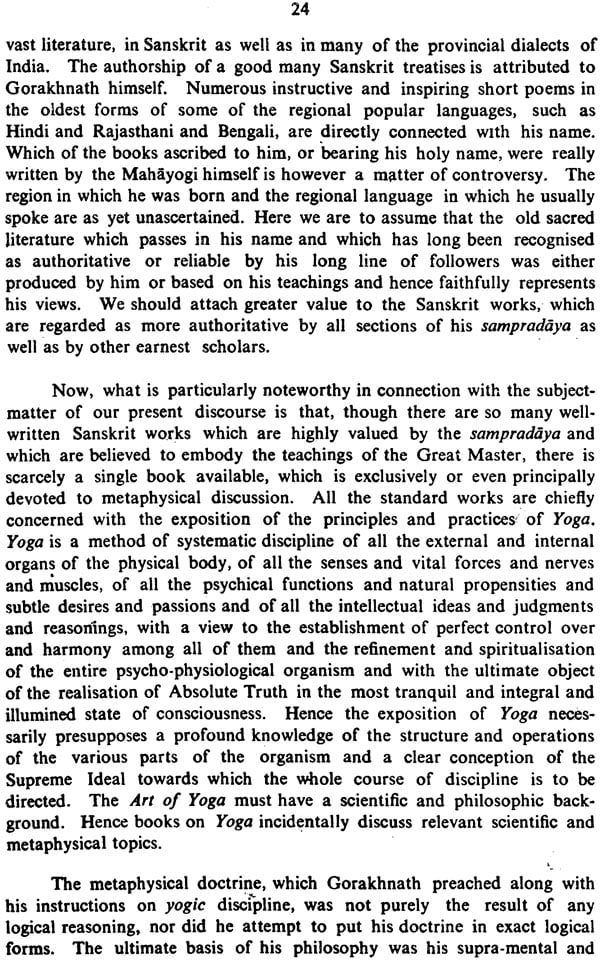 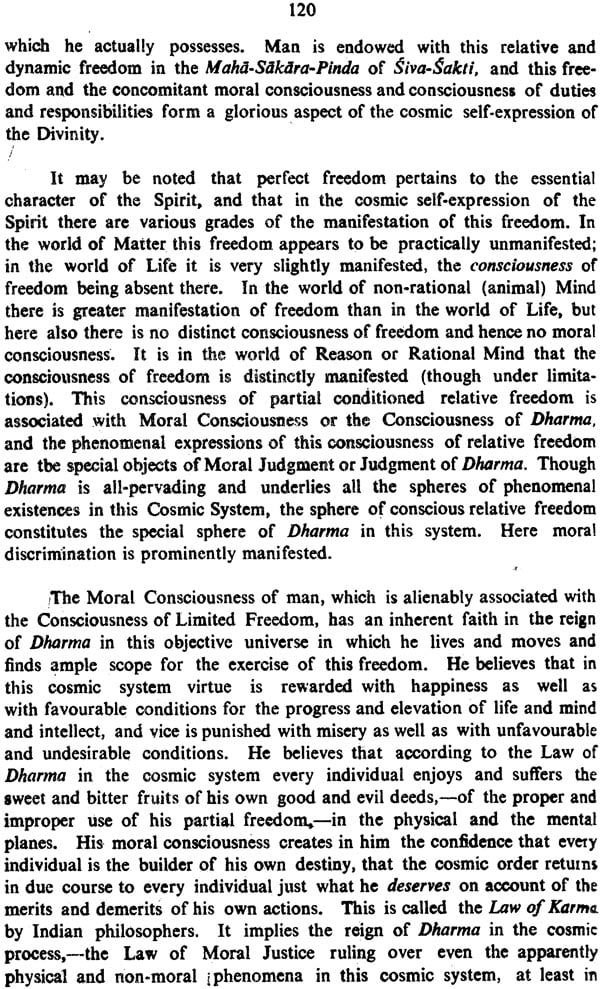 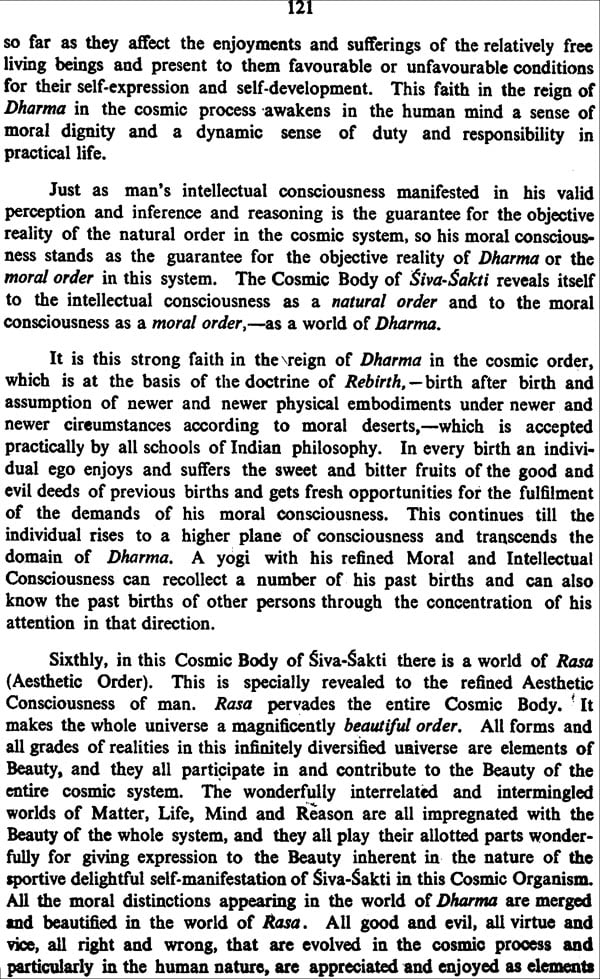 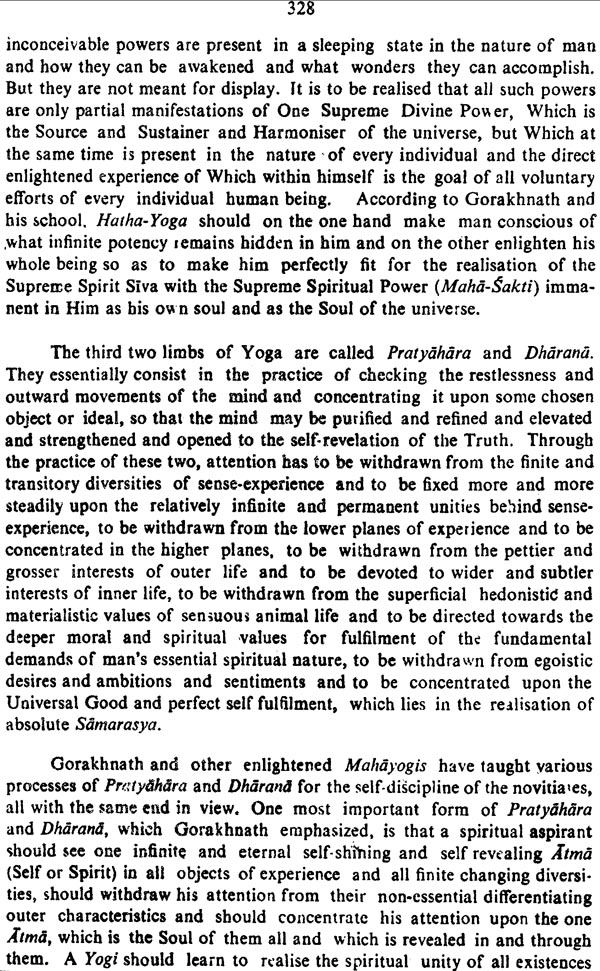 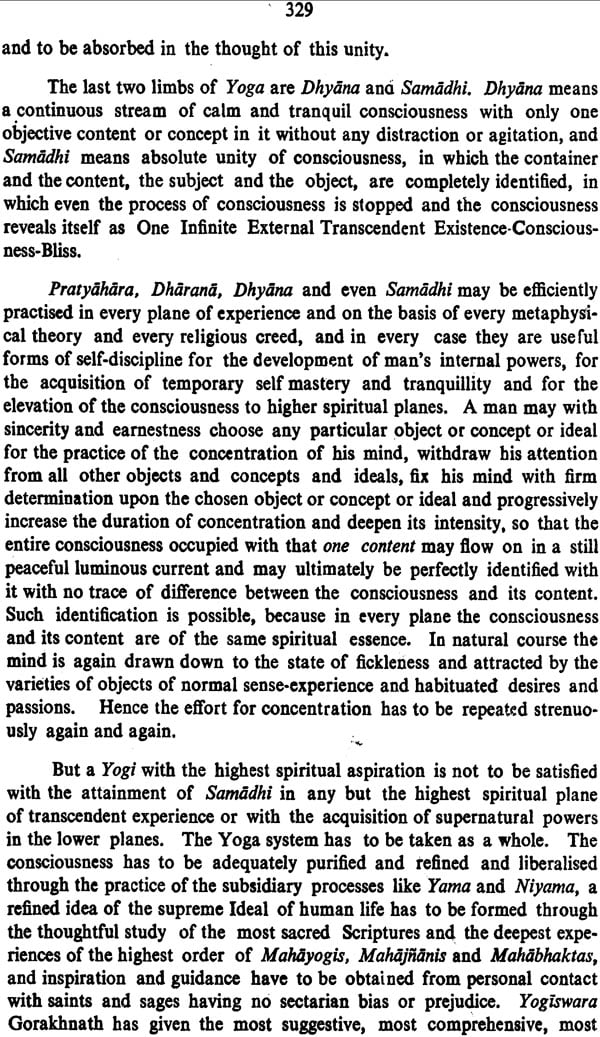 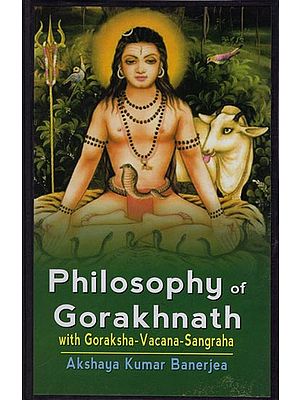