Paths to Self - Discovery (Reflective Practices With Children)

Sri Aurobindo is the protagonist of Integral Yoga, of which Integral Education is the natural out-flowering. Born in Bengal on 15 August 1872, he was sent at a young age to England for his education, and studied classics in Cambridge. Despite his erudite scholar- ship, he refused a career in the Indian Civil Service. On returning home, he worked first for the Gaekwad of Baroda and then moved to Calcutta, where he became a leader in the Indian freedom movement. As a result of his fiery revolutionary writing, he was accused of 'waging war against the King' and incarcerated in the Alipore jail. He used his time in isolation to launch himself further and deeper into his spiritual journey. Still wanted by the British after he was released from jail in 1910, he proceeded to South India, where he found refuge in the French enclave of Pondicherry. He stayed in Pondicherry till he left the earth scene in 1950. During this second part of his life, he perfected the practice of Integral Yoga and worked 'to feel out for the thought of the future, to help in shaping its foundations and to link it to the best and most vital thought of the past'. As a revolutionary thinker, yogi, and mystic poet of the highest order, he is widely considered as one of the most significant leaders of modern India.

The Mother described the relationship between Sri Aurobindo and herself in these words, "Without him, I exist not; without me he is unmanifest", succinctly summarizing the ancient relationship between Spirit and Matter, between Ishwara and Shakti. The Mother was born on 21 February 1878 in Paris. She was an extraordinarily gifted child, notably in the areas of painting and music. In 1914, during her first visit to India, she met Sri Aurobindo in Pondicherry, and recognized that her spiritual destiny was with him. She settled permanently in Pondicherry in April 1920 and headed the Sri Aurobindo Ashram from its founding in 1926 until her passing in 1973. In 1952, she started the Sri Aurobindo International Centre of Education, and in 1968 she founded near Pondicherry the international township of Auroville. What Sri Aurobindo envisioned and worked out in the subtle planes, The Mother took it as her mission to actualize here, in the physical world. The Sri Aurobindo Ashram, the Sri Aurobindo International Centre of Education and Auroville are a living testimony to her work till this day.

Nature has provided us with the gift of self-awareness, the ability to look within and find our very own capacities, qualities and skills, our unique potential. This book gives insights into how self-awareness can be developed even in three-year-old children, and how in each successive year, this journey of self-discovery, self-development and self-mastery can unfold further.

Self-observation brings children in contact with a rich inner world in which they can discover their own unique dark and light sides, their weaknesses and strengths. Through self-observation and reflection, their consciousness expands. Slowly they start realizing that from within they can influence their thoughts, feelings and actions. The inner teacher awakes, and they experience that they can be true to themselves, take their difficulties as opportunities for self-growth, develop their capacities and qualities in harmony with their innermost being. This way they can develop an inner anchor that guides them through the ups and downs of life, and come into contact with what is most precious: the qualities of their soul.

When we quietly observe young children, we realize that a natural-growing child makes everything an opportunity to expand his or her awareness. We can trust this innate talent when children grow up and, through self-observation practices, develop it further. This book shows that schooling need not hamper this natural growth. In an environment in which children feel supported and safe, they can develop their physical, emotional, mental and spiritual capacities and qualities to their fullest; and, greatly involved, love to learn about the miracle of life. 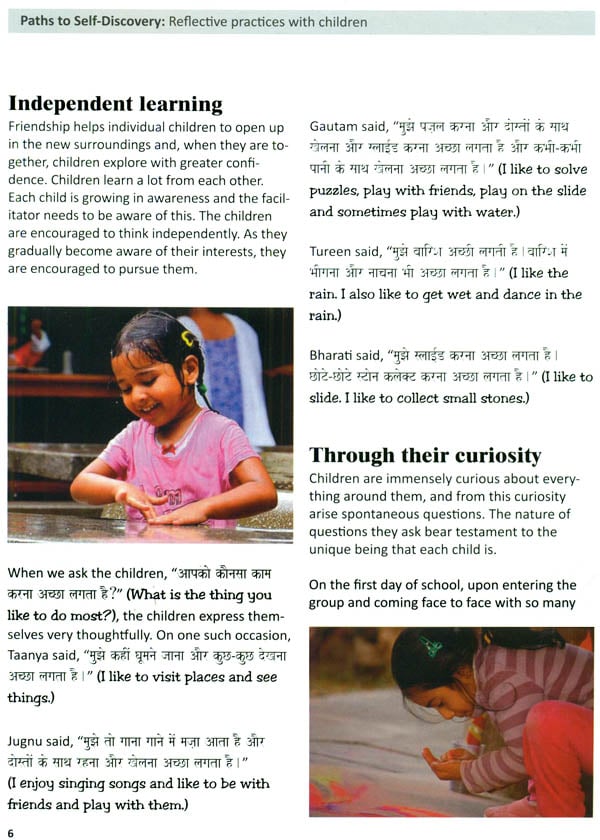 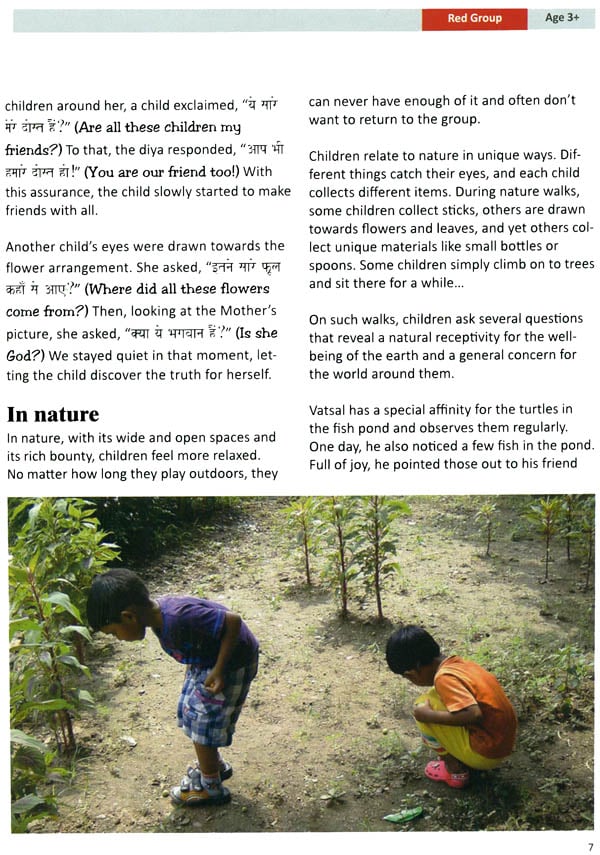 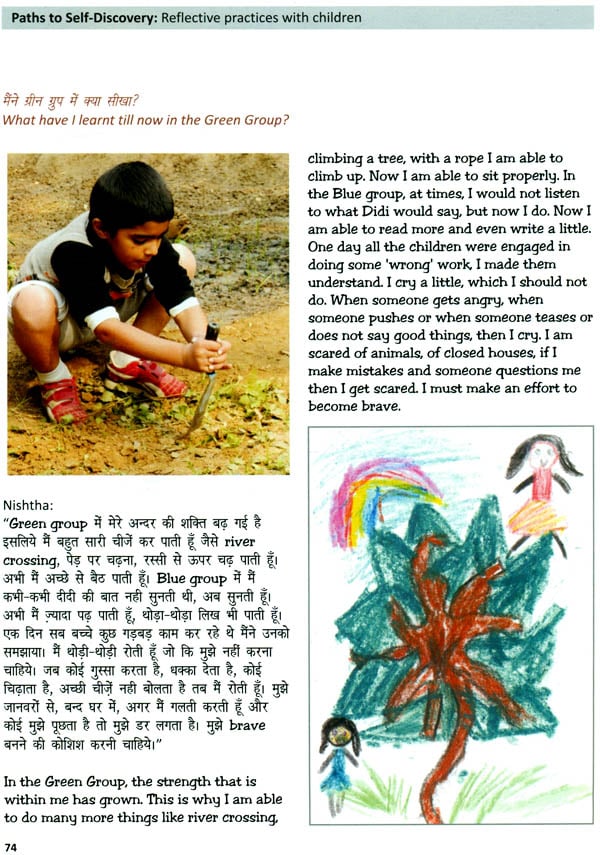 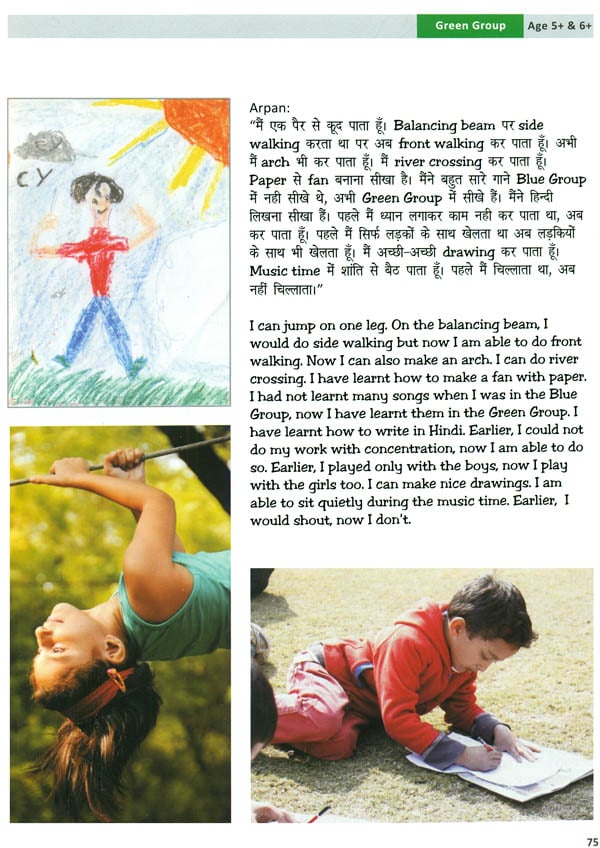 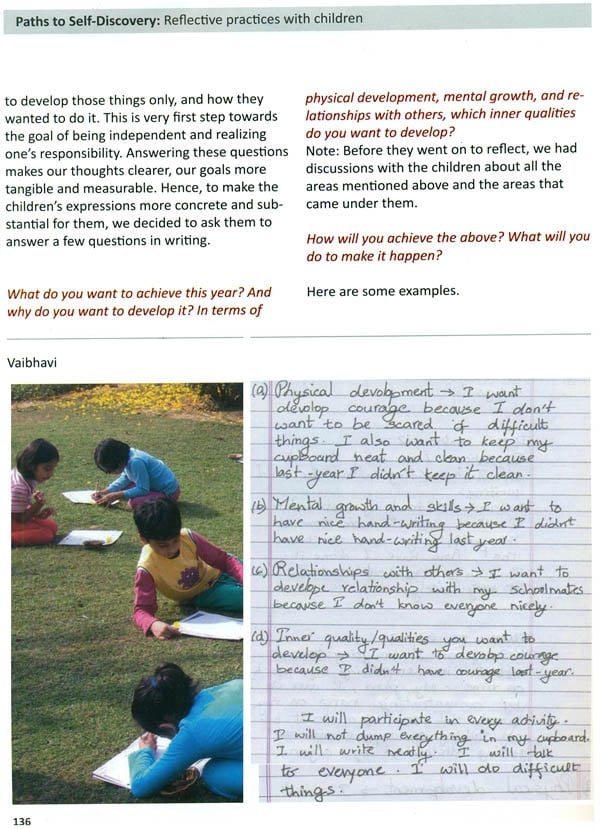 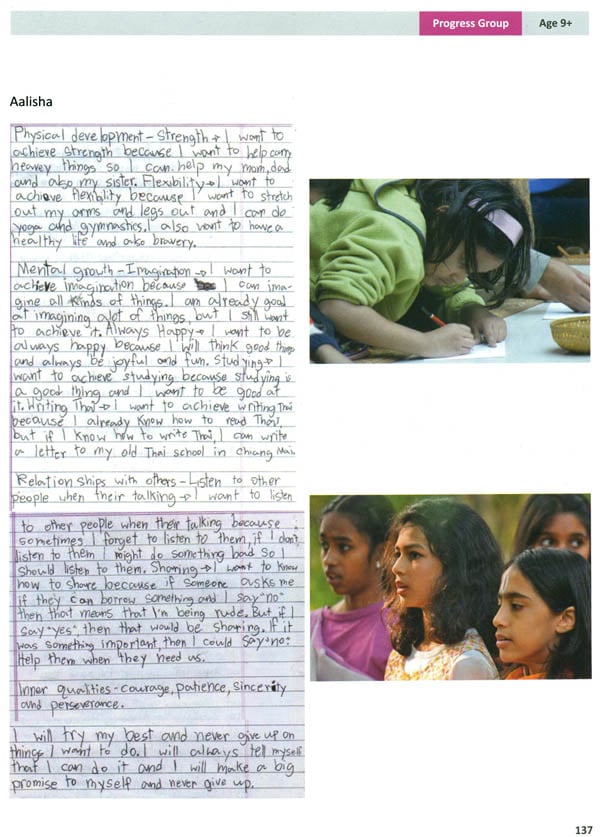 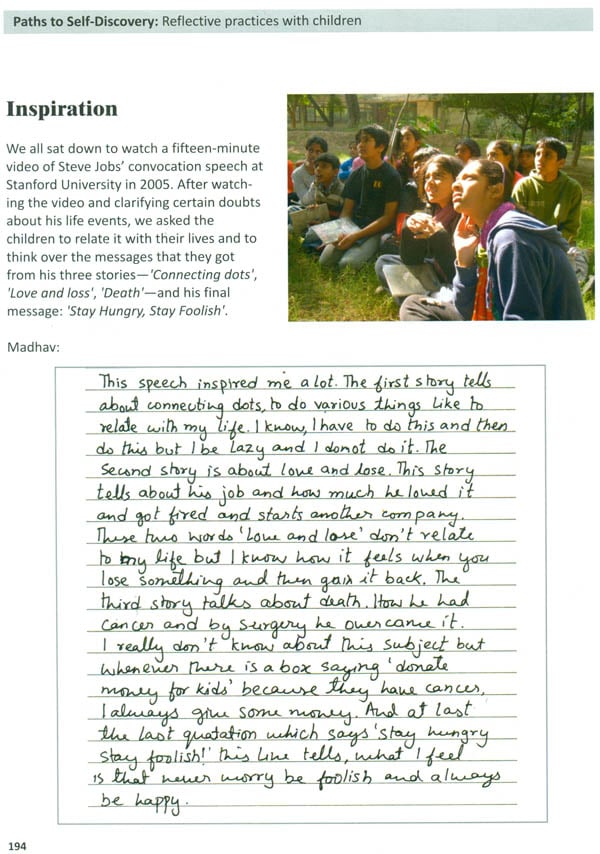 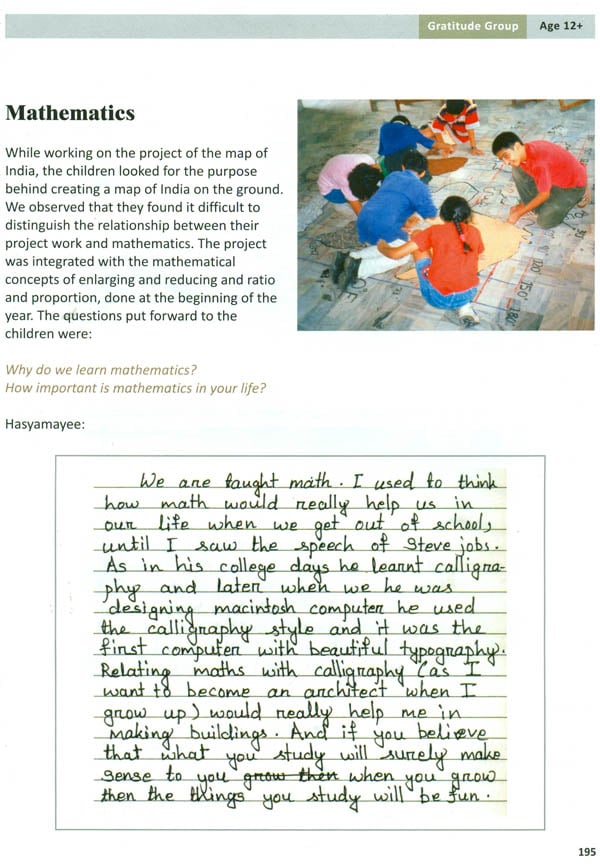 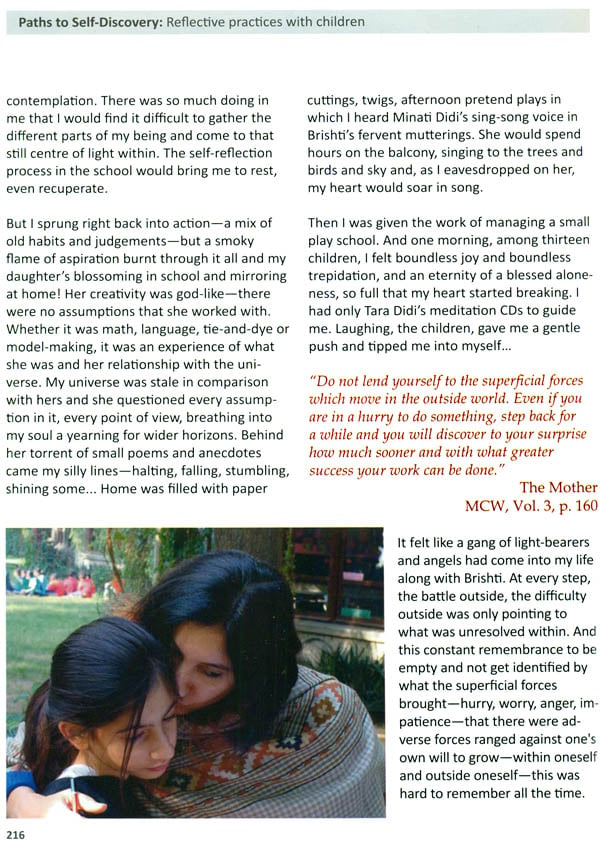 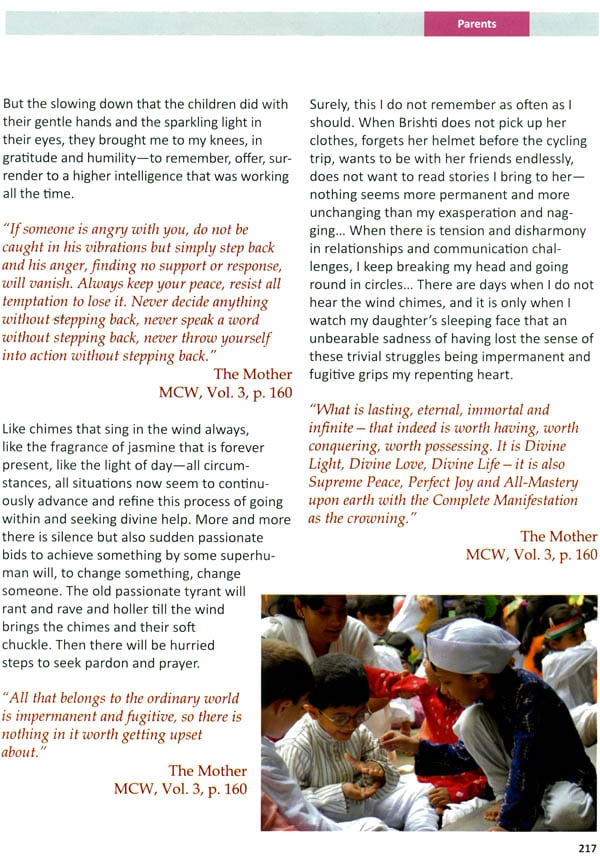