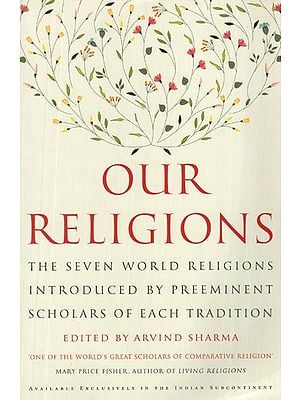 It is unique in several ways. It is unique because each author belongs to the tradition he is writing about, he speaks not only of his tradition, but his standing in the field enables him also to speak for it. Furthermore, poised as he is at the cutting edge of the tradition as it encounters modernity, each author is able to address the contemporary issues the tradition faces in a way that has rarely ever been attempted earlier, much less accomplished. Finally, the fact that all these spokesmen who write about their traditions do so from within the arena of the academic study of religion as it has evolved in the West renders their contribution all the more unique.

Two ends of the spectrum have often been played against each other in the study of religion: that one who knows one religion knows none and that one who knows too many does not know any. This book focuses not at the ends but at the colorful band that lies between these two ends. As the reader explores this band, constituted by the religions of the world, he or she will have to decide whether the various religions of the world are hyphens that unite or dashes that divide, and in doing so will determine the grammar of religious discourse in times to come. 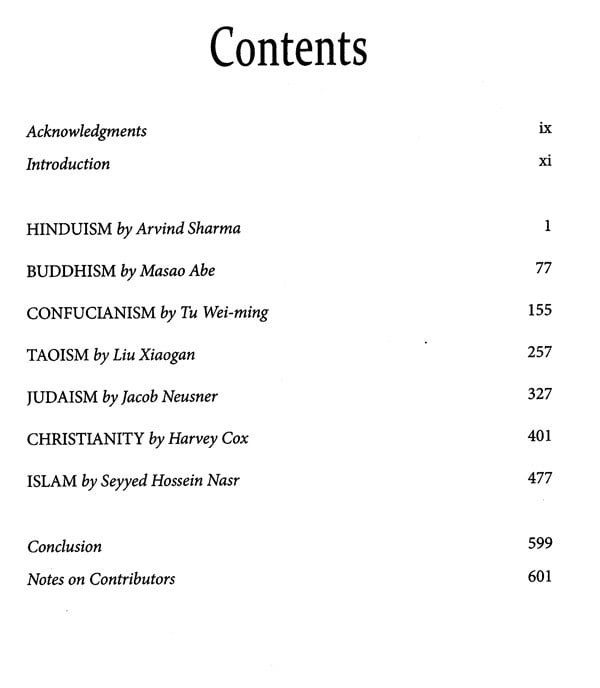 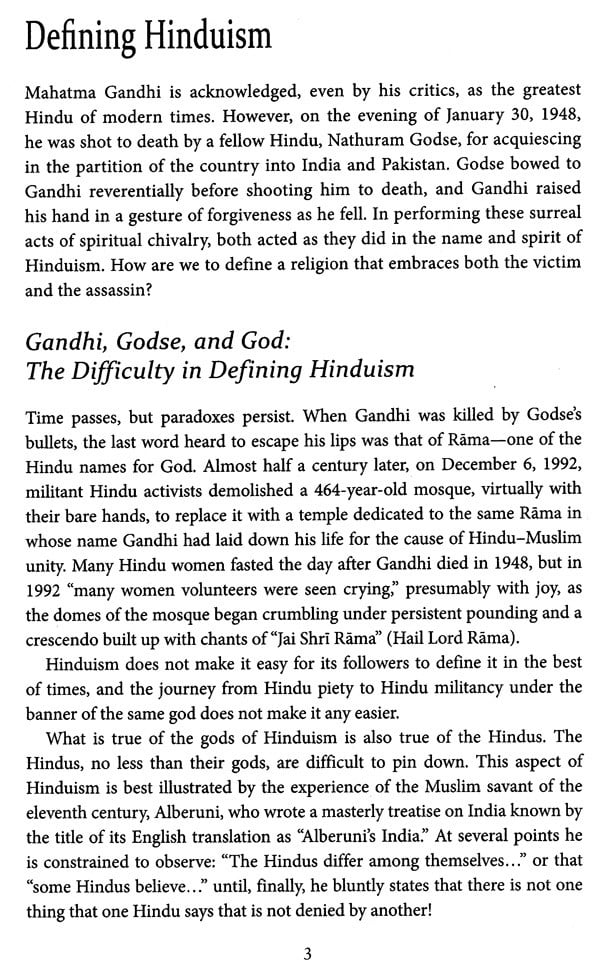 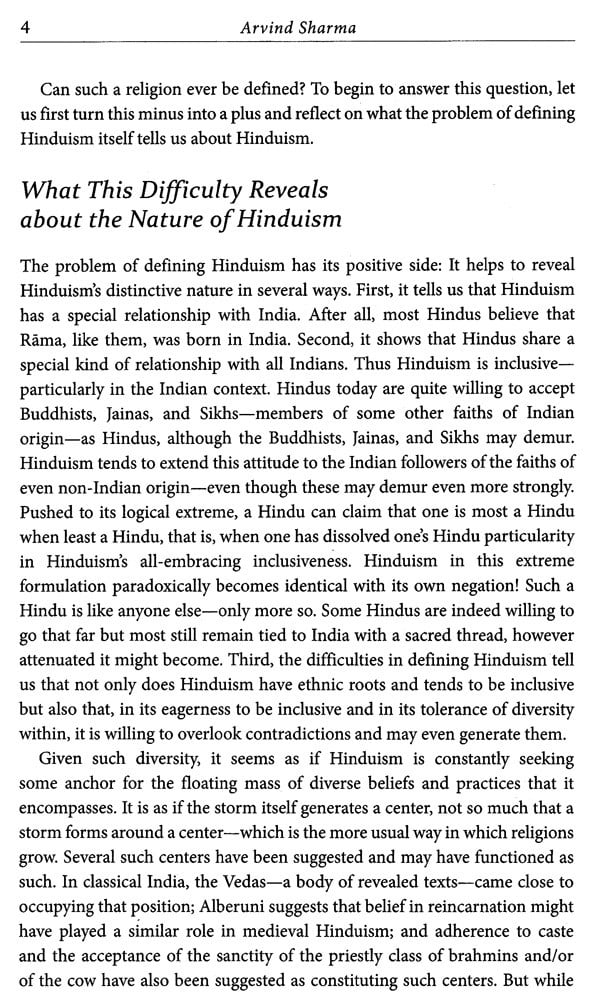 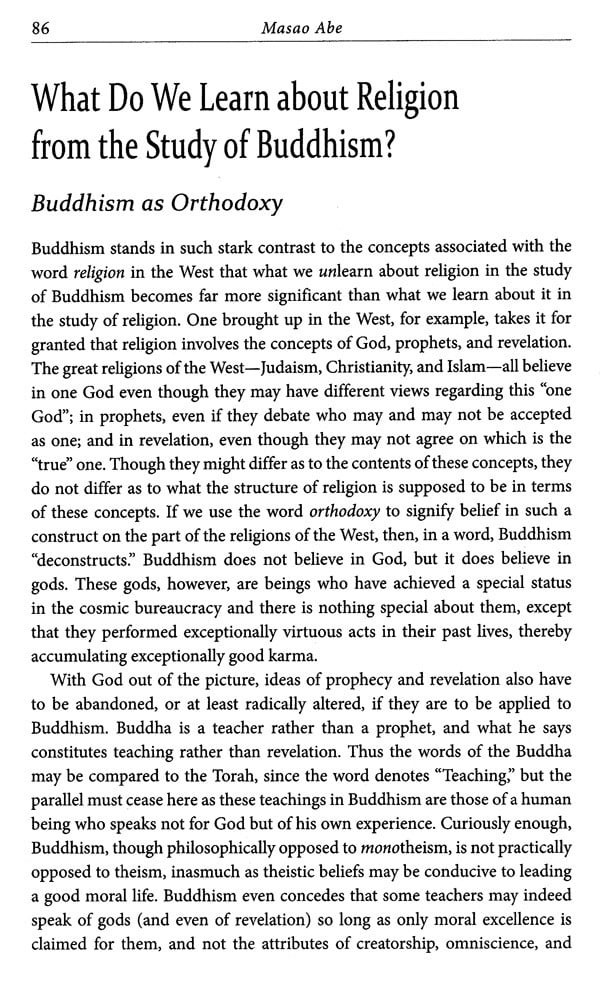 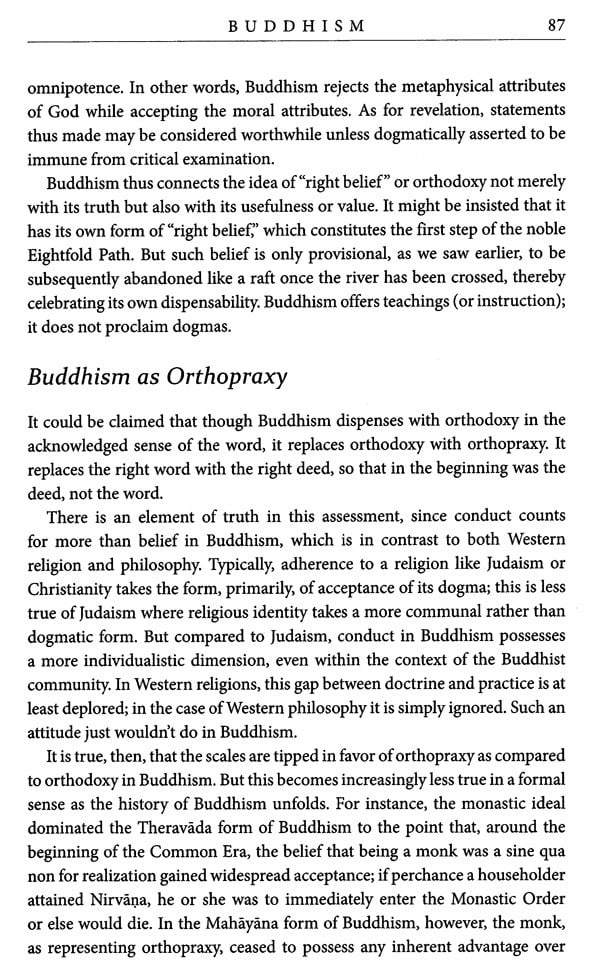 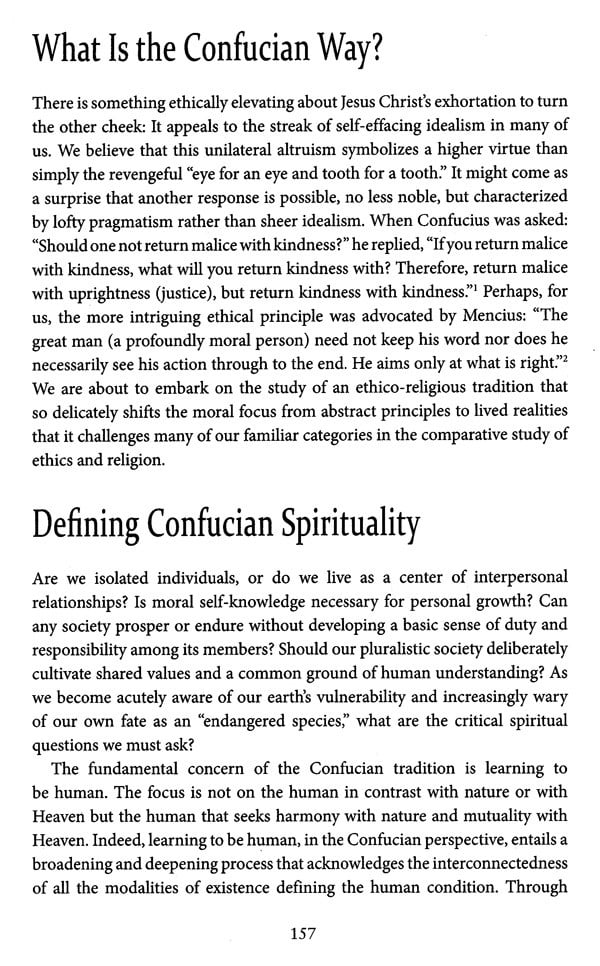 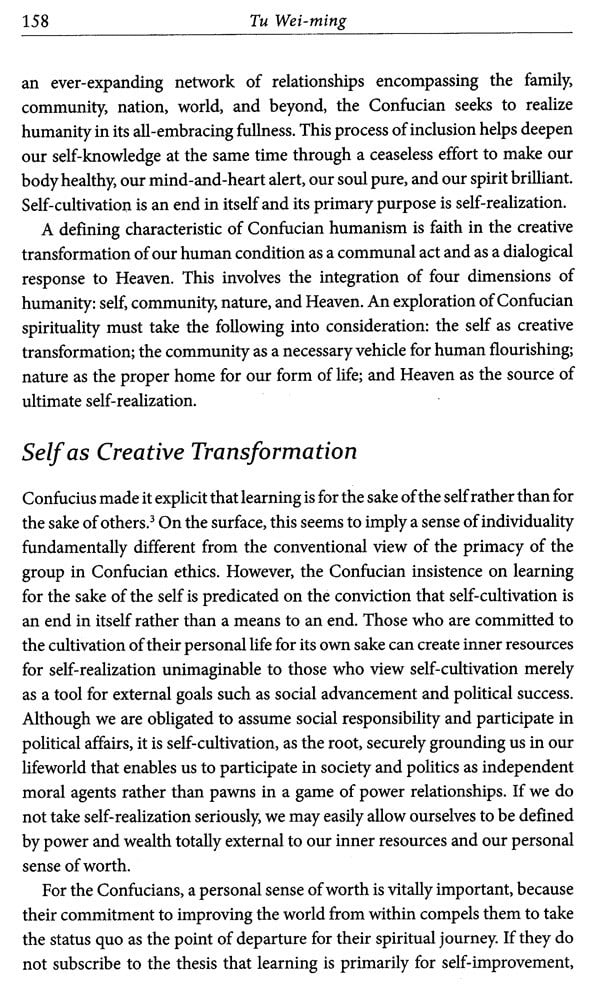 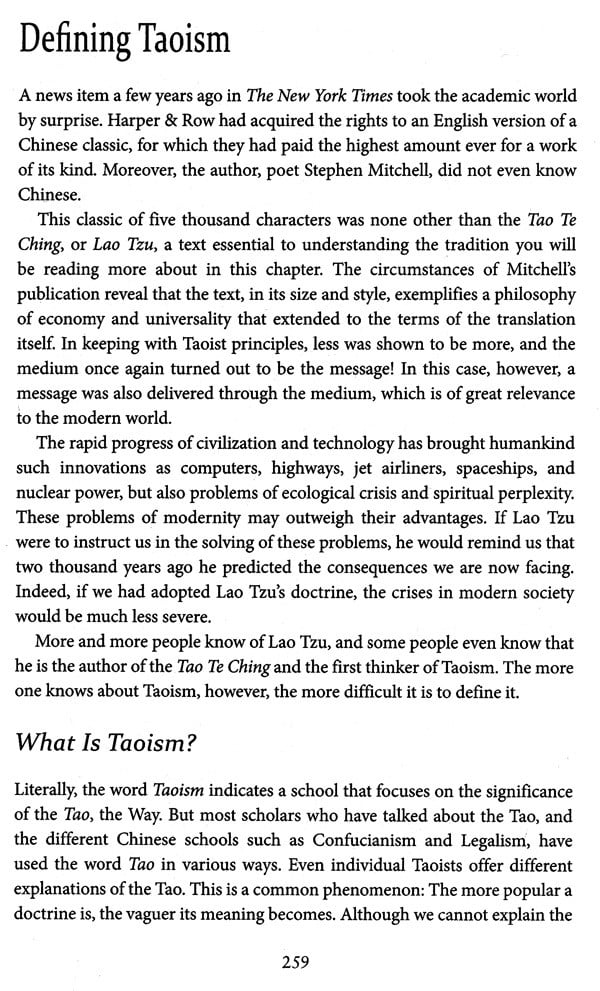 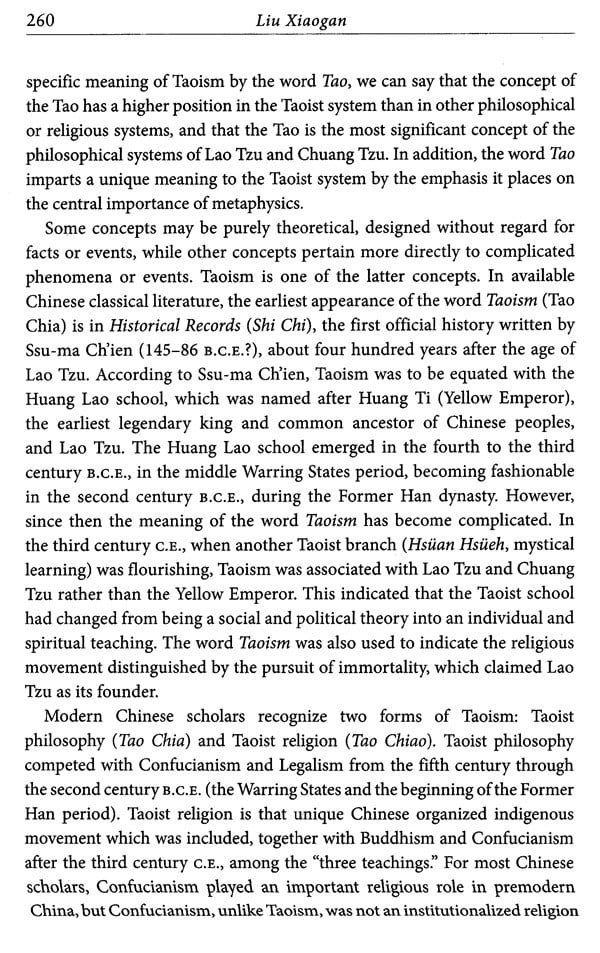 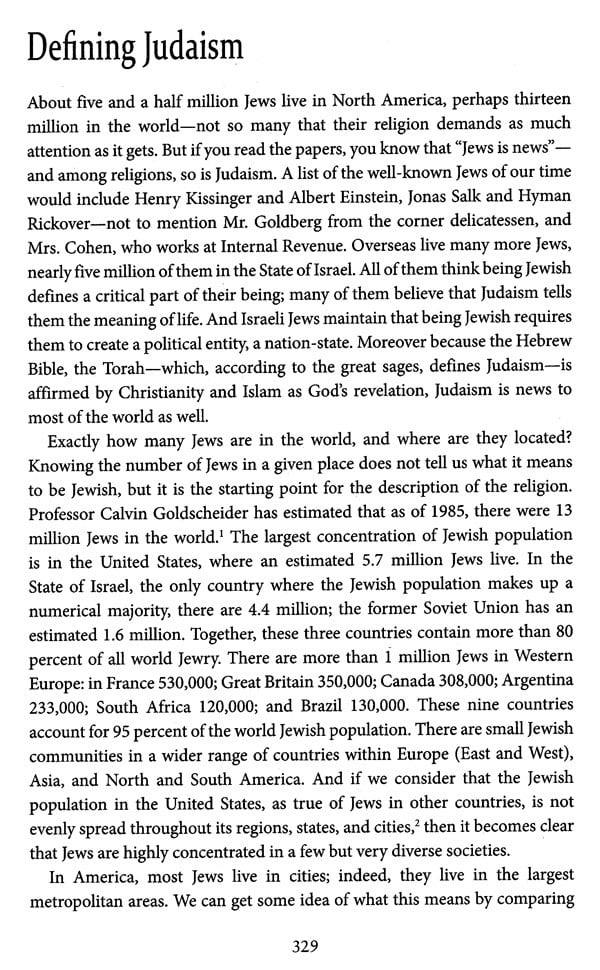 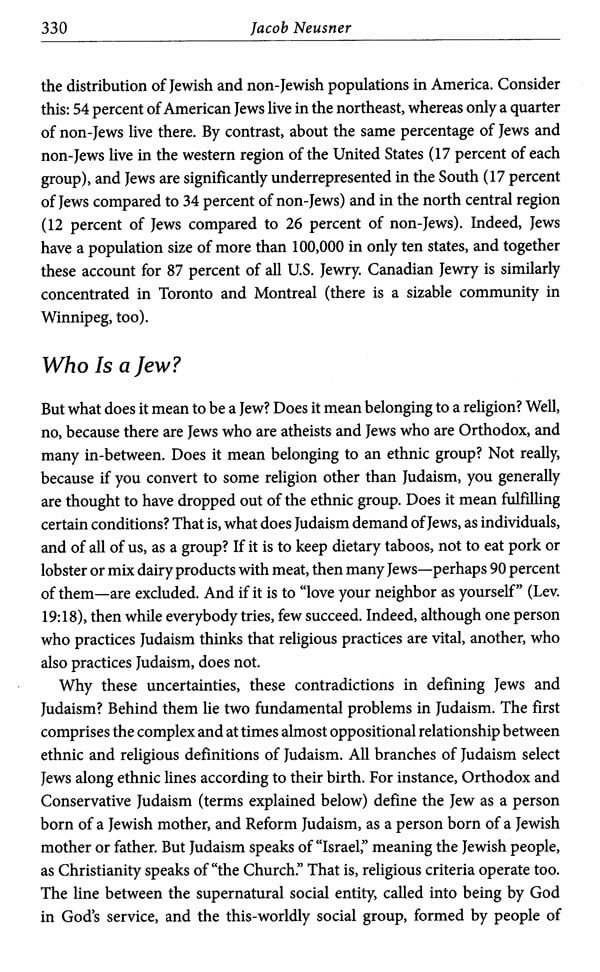 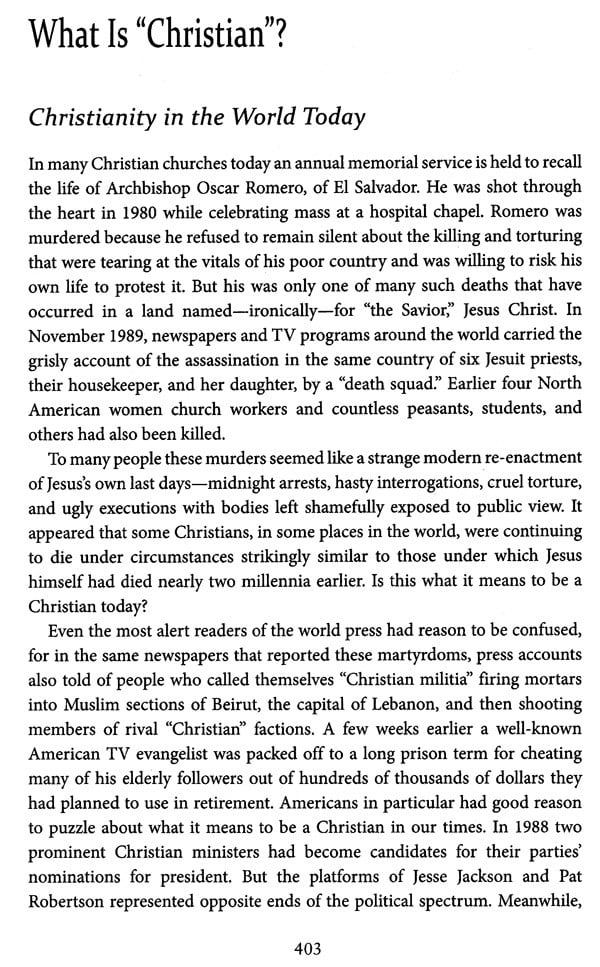 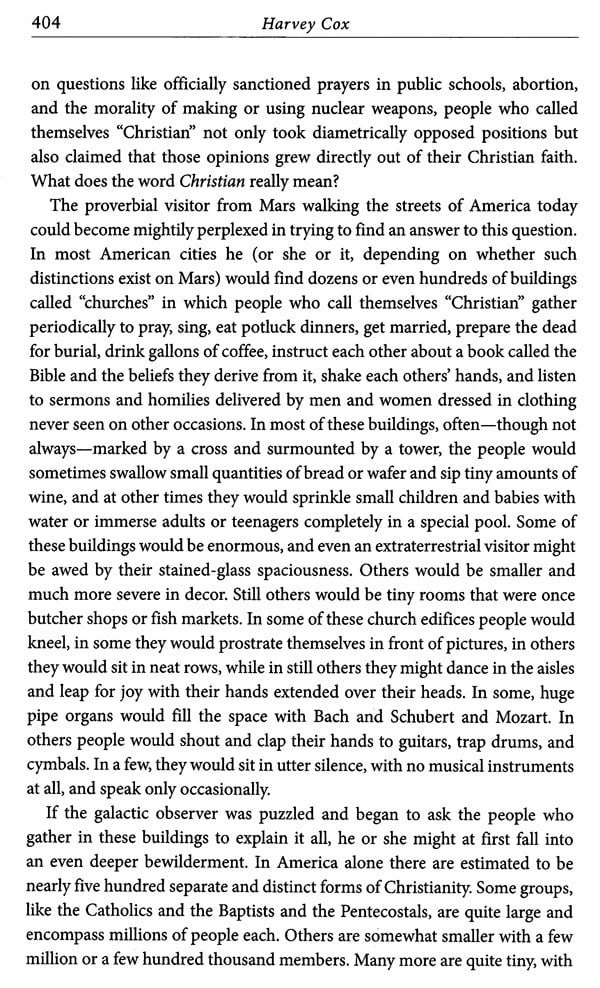