My Life My Culture Dr Lobsang Wangyal (Personal Physician to His Holiness the XIV Dalai Lama): Autobiography and Lectures on the Relationship Between Tibetan Medicine, Buddhist Philosophy and Tibetan Astrology and Astronomy

I know him [Dr Wangyal] well when he was my personal physician and can attest that he had the peaceful, compassionate, generous qualities of a good human being. I am very glad that he has recorded some recollection of his long life, with its many ups and downs, and that they are being made available to readers here along with his medical lectures.

His Holiness The Dalai Lama, from the Foreword

‘As our bus wormed its way up the hill I had the first tiny glimpse of Dharamshala in the early morning. I saw the vista of the mighty Dhauladar mountain range, upon whose lap the centre of the Tibetan Diaspora is situated. The crisp November air brushed my cheeks, as I surveyed the green hills covered with trees. The blue sky and peaceful environment reminded me of Tibet before the Chinese occupation, when life was less complicated and unburdened by thought control and repressive policies. Soon after our arrival we were accommodated in the Reception Centre and were allotted rooms. Reclining on the bed I raised my arms and stretched my tired legs without fear of a hammer striking down.’

My Life My Culture is a testimony to China’s occupation of Tibet which led to unimaginable collective suffering and individual heroism. It tells of the triumph of compassion and human endurance transcending the calculated annihilation of a nation and a culture.

When Dr Lobsang Wangyal was born in Central Tibet in the early twentieth century, Tibetans were happily and unhurriedly going about their lives as they had always done. His joining a local monastery and enthusiastically embarking on his education was not unusual. However, the opportunity to join the Lhasa Medical School and train as a physician was rare. The unequivocal selection of his name fulfilled a long—cherished ambition to serve others through medicine. He was fortunate to study and practice closely with the distinguished Tibetan physician Khyenrab Norbu, who had devotedly served my predecessor the 13th Dalai Lama. It is a mark of his appreciation of Wangyal’s qualities and potential that he made him his personal assistant. Eventually he married and was accepted into a prominent family. All would have been well and he might have looked forward to a quiet life, but for the Chinese invasion of our country.

Following the Lhasa Uprising in 1959, when l and tens of thousands of Tibetans escaped into exile, hundreds of thousands of our compatriots stayed behind and suffered undreamt of hardship, as well as having to witness the destruction of all they held dear. Wangyal was among the many imprisoned and subjected to harsh treatment. His fellow prisoners have told me that during this period, when everyone tended to look after themselves as they struggled to survive, he continued to show kind-hearted concern for others and help them in any way he could.

Later, his skills as a physician were recognised by the authorities and he was called upon formally to treat the sick once more, Chinese and Tibetans alike. Association with Chinese doctors brought him into contact with modern medicine and he was able to learn from this too and put that knowledge to good use.

Allowed to come to India on pilgrimage in the 1980s, he was encouraged to stay and join the Tibetan community in exile. During a meeting with Dr. Wangyal at the time I suggested that he remain in India. Dr. Wangyal accordingly did remain, and made a valuable contribution to medical practice and training at the Tibetan Medical and Astro Institute here in Dharamsala. Other people have written about their experiences in traditional Tibet, what happened to them after the Chinese invasion, and even about life in exile, but not many have written about their experience of all three aspects of Tibetan lite. True to the primarily Buddhist values that we Tibetans cherish, the theme that runs through all these phases of Wangyal’s life is that he tried to make the best of whatever situation he found himself in. And when it came to helping others, he did not talk a lot about it, but simply did what needed to be done.

I got to know him well when he was my personal physician and can attest that he had the peaceful, compassionate, generous qualities of a good human being, Although he was naturally modest and retiring, not given to boasting about his achievements, I am very glad that he has recorded some recollections of his long life, with its many ups and downs, and that they are being made available to readers here along with his medical lectures.

Dr Lobsang Wangyal was my uncle. He was very fortunate to have born to a good family in the Land of Snow and was even more fortunate to have come across an outstanding teacher in Kyenrab Norbu. Dr Lobsang worked diligently since young in Buddhist and Tibetan medical studies, and became highly accomplished in the latter. However, due to the tumultuous events in Tibetan history following the Peoples Republic of China’s occupation, he was imprisoned and underwent unimaginable suffering. Throughout this terrible time, he tried his best to use his skills to help the poor and needy.

After he arrived in India and had an audience with His Holiness the Dalai Lama, who advised him to remain in India, and he became one of the personal physicians to His Holiness. Besides shouldering the responsibilities of being a personal physician • and also a resident doctor at the Tibetan Medical and Astro. Institute — Dr Wangyal simultaneously worked hard to raise necessary funds to provide free medicines to the poor. He delivered numerous lectures on Tibetan medicine, astrology and also on Buddhism.

At the suggestion of some of his admirers and patients, we are happy to bring out Dr Lobsangs autobiography and lectures in English to make them accessible more people. This is to commemorate his service to the public and more importantly in the hope that this book will be of some use to all the future physicians of Tibetan medicine.

My Life, My Culture was completed in the Tibetan year of the Fire Dog. There are bound to be many discrepancies in the translation which I would like to request readers and scholars to kindly point out. Finally, may the Buddha dharma spread in ten directions and may this book be a small seed leading to Dr Lobsang Wangyal being a disciple of Avalokiteshvara throughout the endless cycle of time. 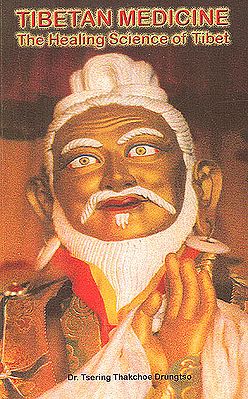 Tibetan Medicine (The Healing Science of Tibet)
By Dr. Tsering Thakchoe Drungtso
$40
Out of Stock 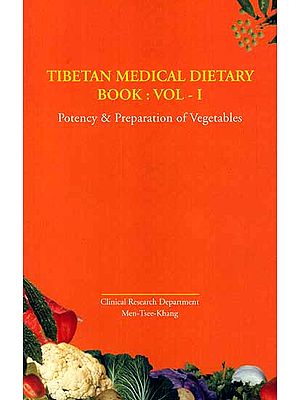 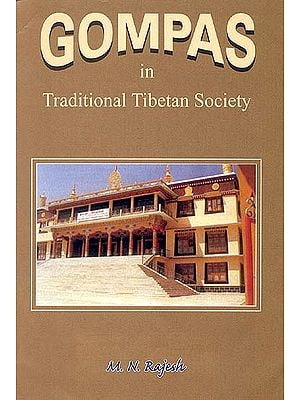 Mahamudra The Moonlight Quintessence of Mind and Meditation
By Lobsang P. Lhalungpa with a Foreword by His Holiness The Dalai Lama
$49
FREE Delivery