Mula - Ramayana: The Original Ramayan (As Narrated by Narada Muni to Valmiki)

Once upon a time, while the sage Valmiki was performing austerities on the back of the river Tamasa, Narada Muni appeared before him and narrated a summary of the Ramayana, called the "Mula-ramayana" or the Original Ramayana. This is te very first chapter the Bala-kanda of Valmiki's Ramayana and it consists of the main episodes of Sri Rama's pastimes summarized in one hundred verses. The text itself suggests that the meeting of the sages took place some time after Sri rama had defeated Ravana and before He became the king of Ayodhya. After hearting the mula-ramayana, the sage Valmiki composed thousands of Sanskrit verses to elaborately narrate all then incidents in this great epic. Accepted as avatars of Lord Visnu and Lord Siva respectively, Sri Rama and Hanuman are some of the most beloved among the divinities in Hinduism and are worshipped in thousands of temples all over the world. For many centuries, Valmiki has been knows as the adi-kavi, the first poet, and his Ramayana is considered by many as the most ancient poem, so famous in the Indian subcontinent that its story line is known in nearly every house. After the Mahabharata, Valmiki's Ramayana is the second greatest Sanskrit epic and it has influenced the philosophy, religion and culture of India for centuries. It remarkably influenced later Sanskrit poetry, drama and literature, and inspired many poets to write their own versions of the epic, among which some of the most notable are Kalidasa's Sanskrit maharavya "Raghu-vamsa," written in the 5th century C.E., and Tulasidasa's "Rama-carita-manasa," written in Aadhi in the 16th century, which became so popular in North India. 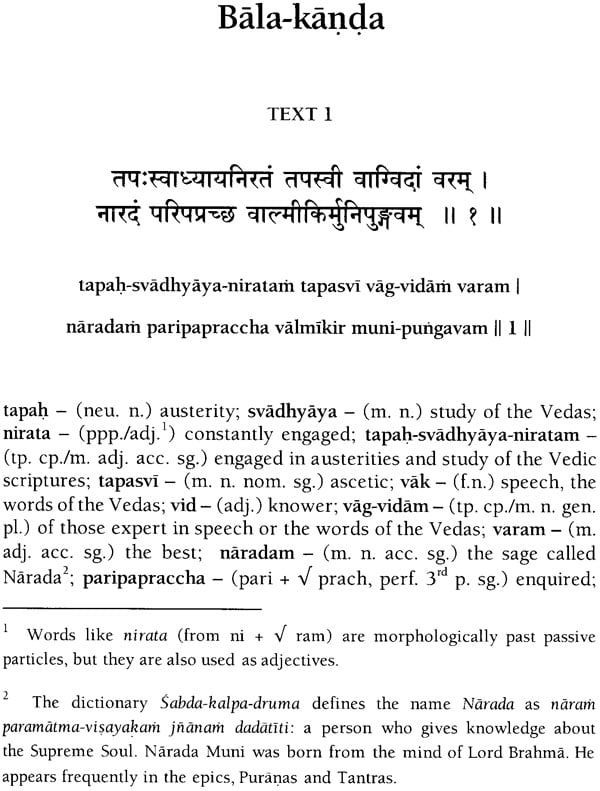 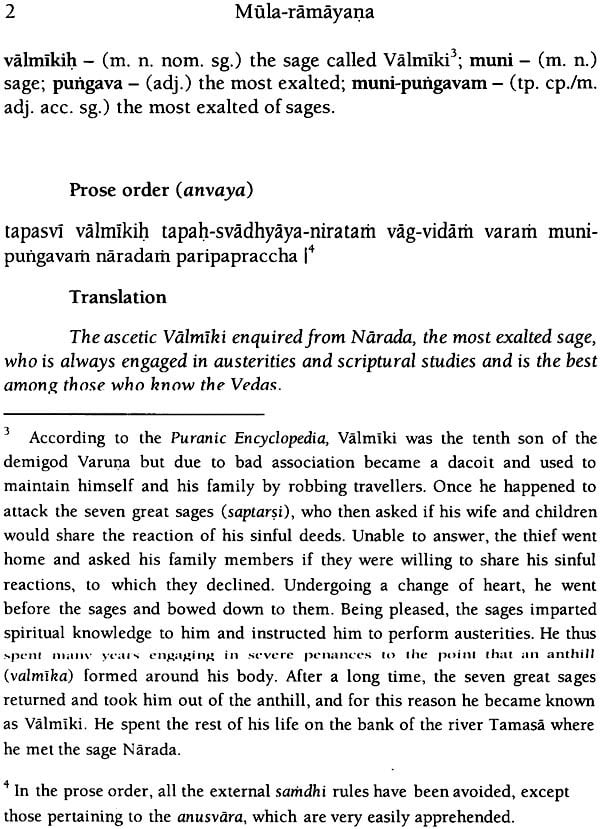 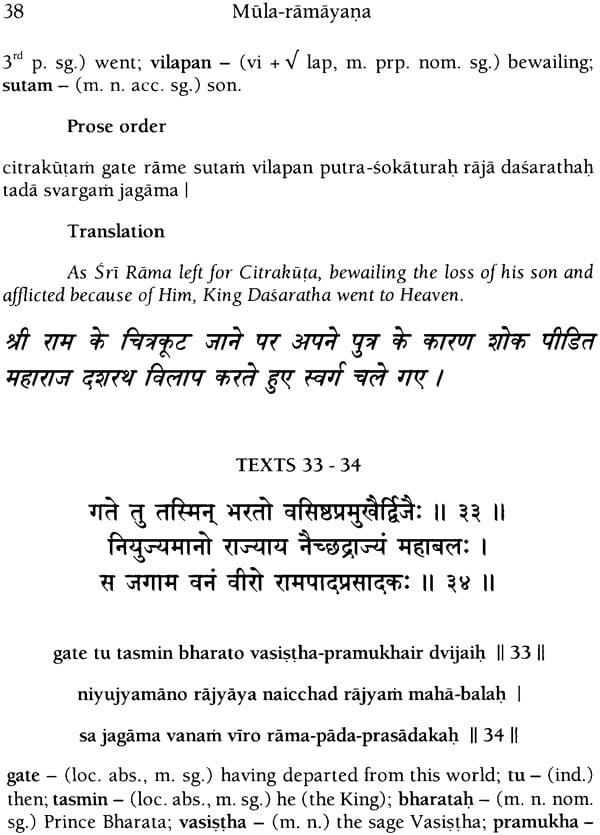 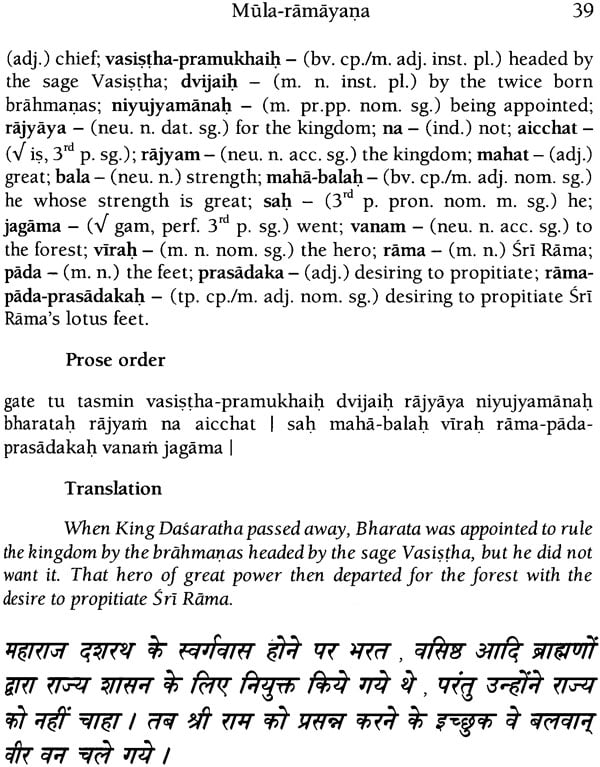 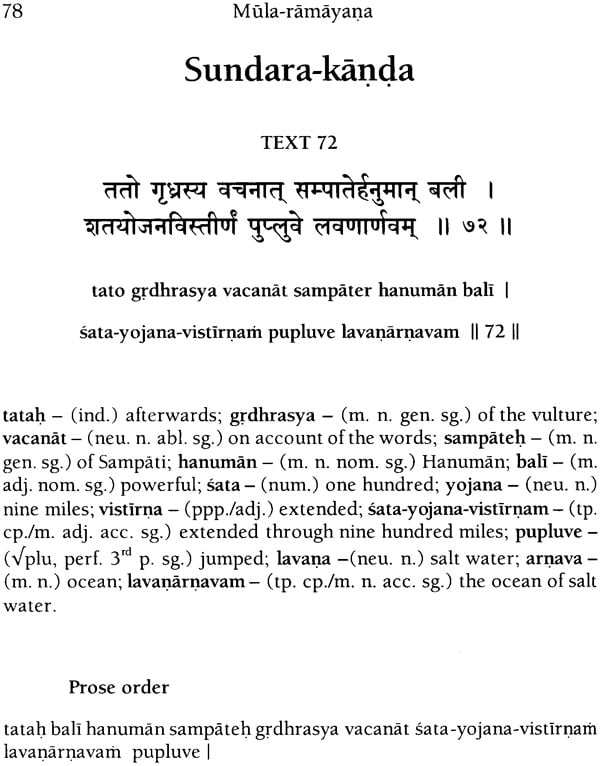 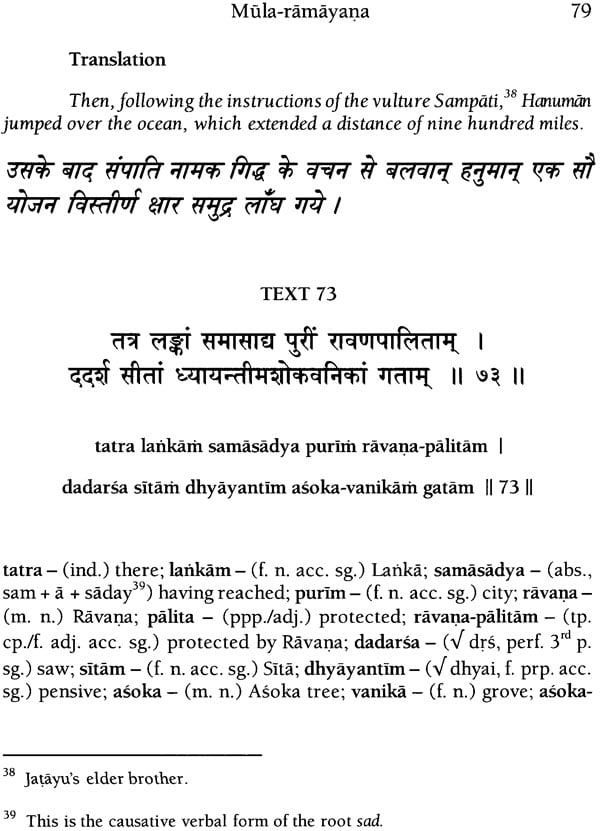 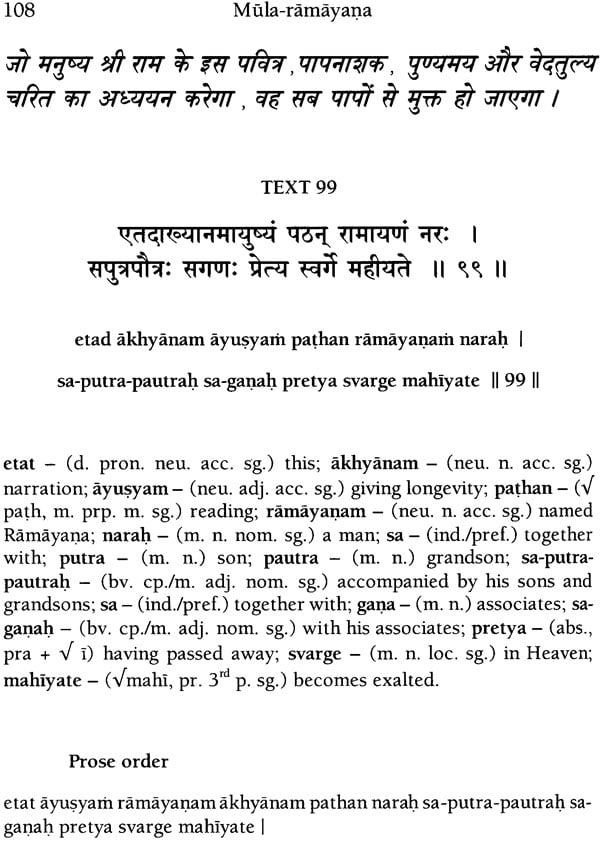 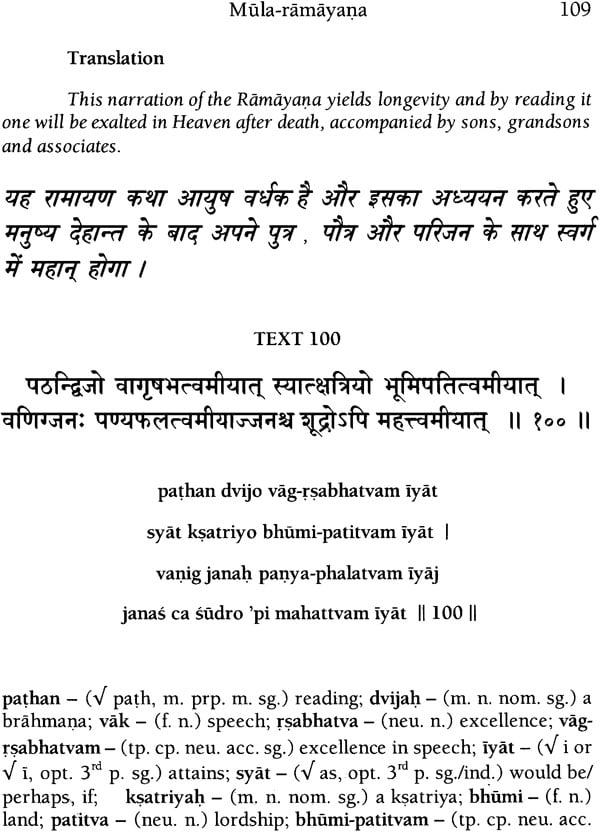 Ramayana Samksepam- An Attaprakaram (Acting Manual) for Depicting the Story of Ramayana Through Mudra-s in Kutiyattam Theatre (With DVD Inside)
By G.Venu
$50
FREE Delivery The Cosmic Truths Behind Ramayana
By V.R.Vijayakumar
$22
FREE Delivery