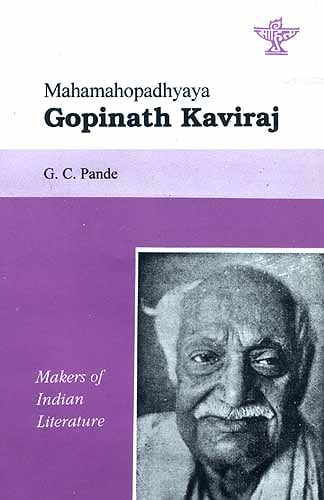 Usually ships in 3 days
Notify me when this item is available
From the Back of the Book:

Gopinath Kaviraj on whom the title of Mahamahopadhyaya was conferred by the British Government in 1934, is regarded as an authority on Indological studies. Equally at home in English, Hindi, Sanskrit and Bengali and an unparalled combination of traditional and modern India and Western learning and spiritual wisdom he was among those renaissance figures who in the midst of colonial rule and its attendant denigration of Indian tradition helped to revive India's pride in her past and infuse it with the best tradition of British liberation.

An insatiable thirst for knowledge coupled with an open and analytical mind led him to search for something new in the ancient Sanskrit texts and various commentaries on them. He wrote with a rare insight whether it was on Tantra, Philosophy, Religion or culture. His biographic in content, have the flavour of real literature.

In this monograph an attempt has been made to place some of his salient ideas in a historical perspective highlighting their contemporary relevance. 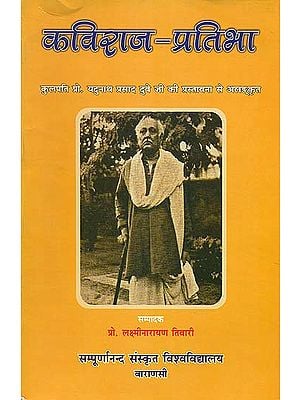 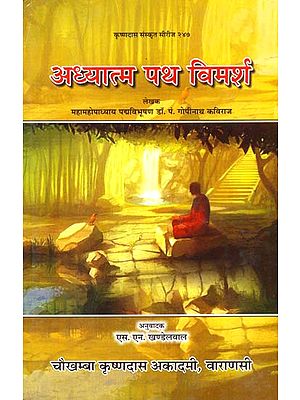 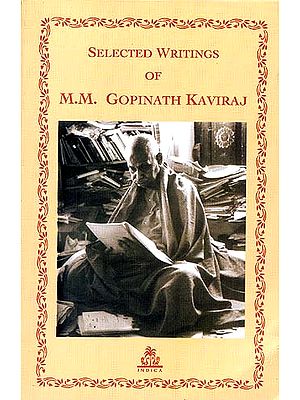 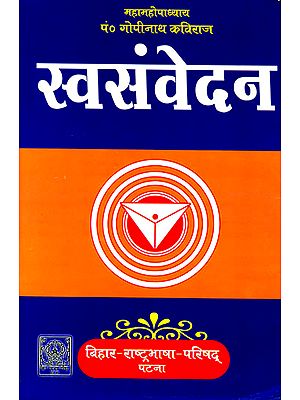 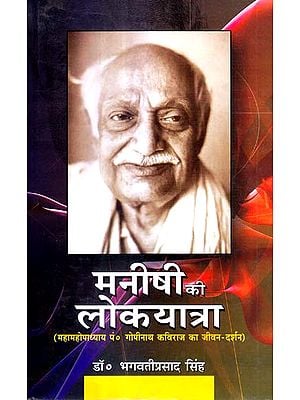 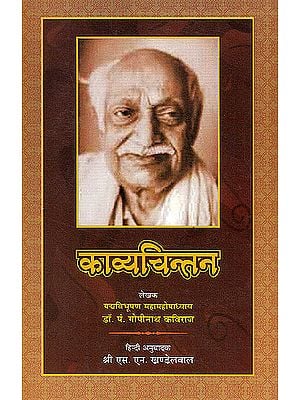 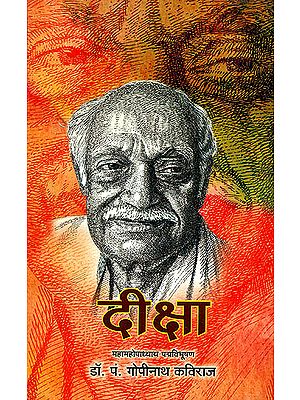 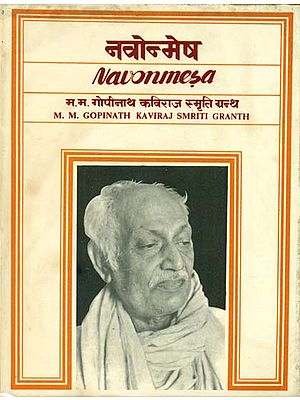 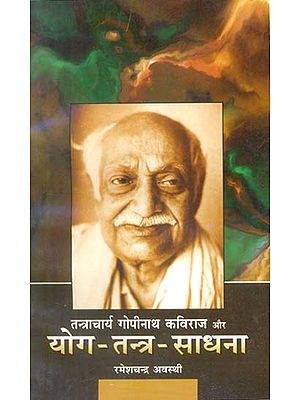 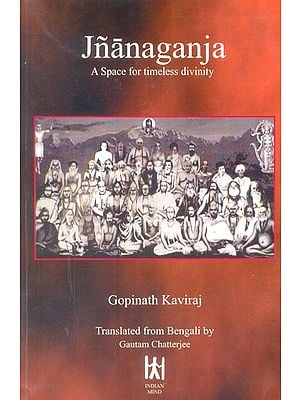 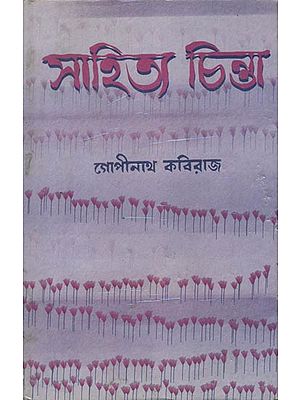 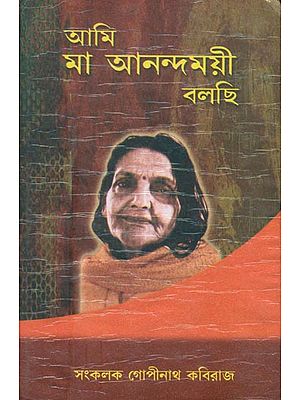