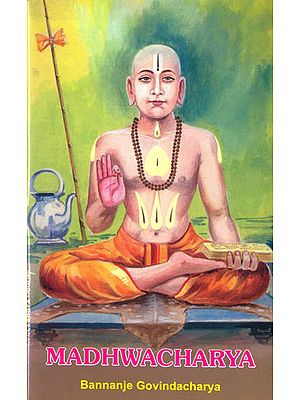 He is the saint who installed the idol of Sri Krishna at Udupi in Karnataka. The philosophy he preached was previously known as 'Tattwavada'. Now it is known as 'Dwaita'. He lived seven hundred years ago. He boldly said to a Muslim King: "By whatever name you may call, God is One." He maintained that one's religion is not decided by birth but by his nature and personality. The Acharya's Knowledge, scholarship and Achievements made him a great savant. 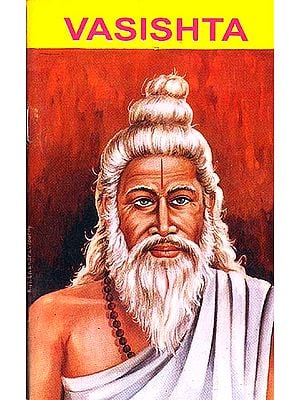 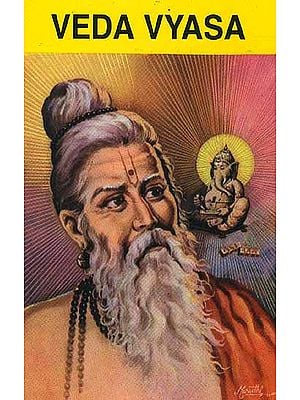 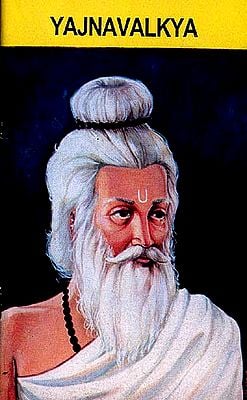 Yajnavalkya
By Edurkala K. Shankaranarayana Bhat
$6
Out of Stock 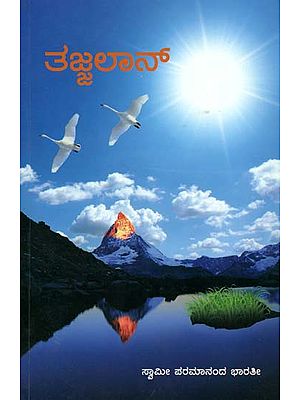 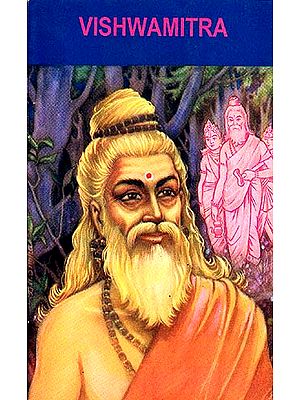 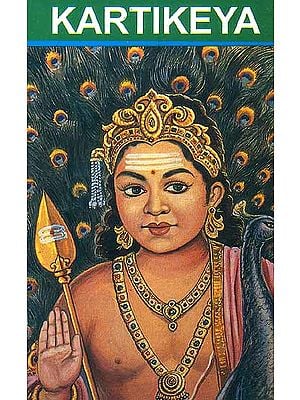 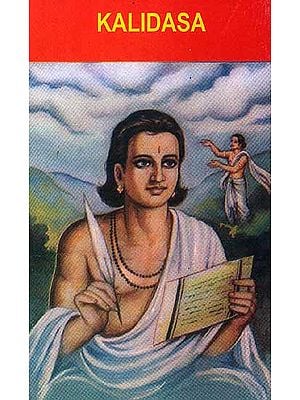 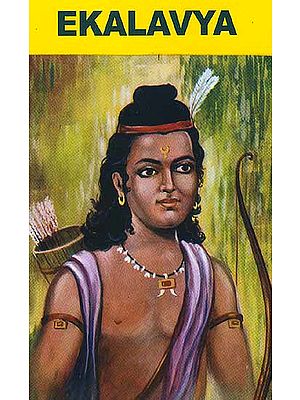 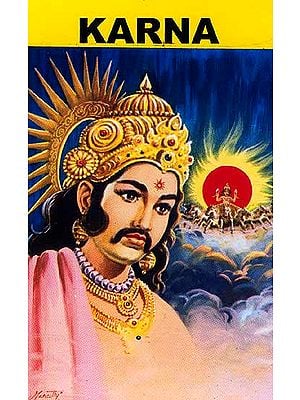