Lyrics of Thyagaraja (Cult of Devotion and Social Realism)

The heterogeneous character of Thyagaraja's lyrics is a recurrent source of academic discourse. The lyrics present a socio-cultural unit and refer to a plurality of achievements. An uncontested view is that, Thyagaraja stands for a single ideal of the culture of devotion.

Prayer is the resultant of Bhakthi and Bhakthi establishes its due station as a Rasa. Prayer rests on and rises from the triple base of, music, devotion and poetry. Thyagaraja offered "Ragarathna malika" to Rama.

Lyrics do picture the environmental overturns. Political effervescence and cultural efflorescence characterise the period. Politics and Poetics, Money and Metaphysics are isolated and this operational scalene throws a challenge to the assumed theoretical dualism between material and cultural. Art becomes a social factor when society makes it one. Social realism is the realistic depiction in art of contemporary life as a means of social comment.

Prof. T.V. Kuppuswami is a post- graduate in History, Economics and. Politics. He earned the doctorate degree in history from the University of Kerala. He had served the field of education for three decades. He has authored many books and papers. He has guided many students to earn their doctoral degree.

He learnt Karnatic .music under reputed musicians and had extensively read the treatises. Prof. V.V. Sadagopan is his mentor. A performing artiste in his own right, music is a way of life in his family. He had had the privilege of being in intimate touch with doyens in the field of Karnatic music. 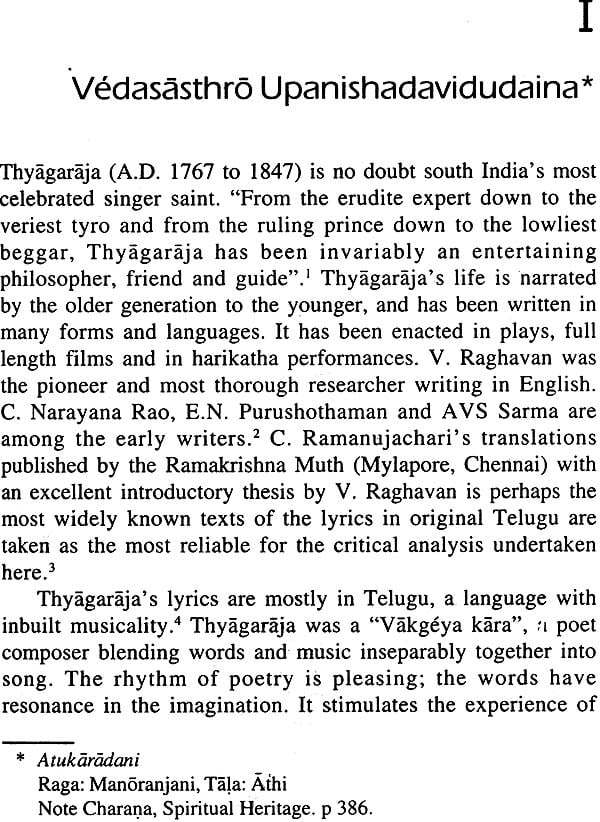 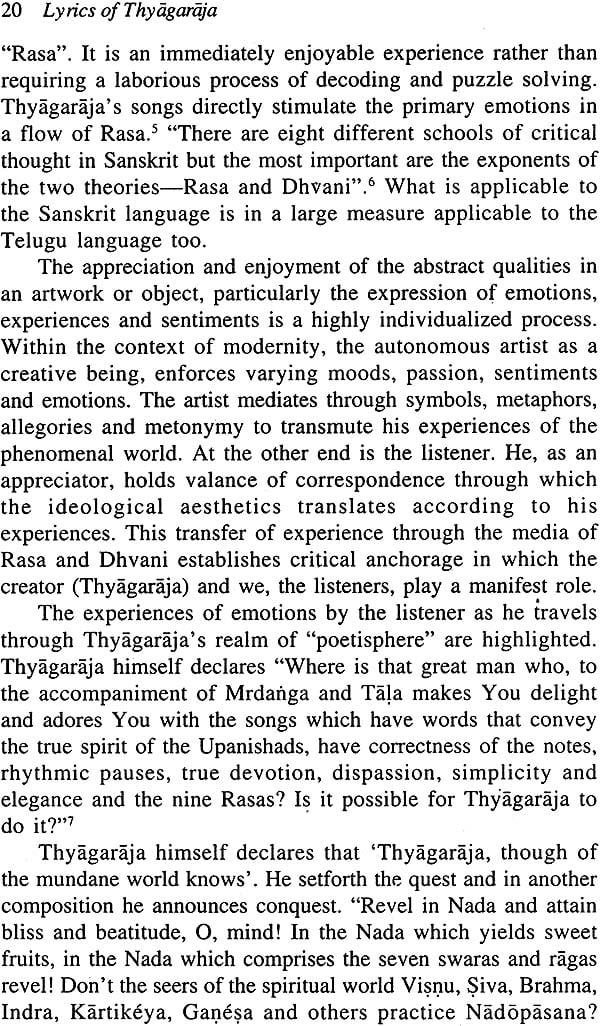 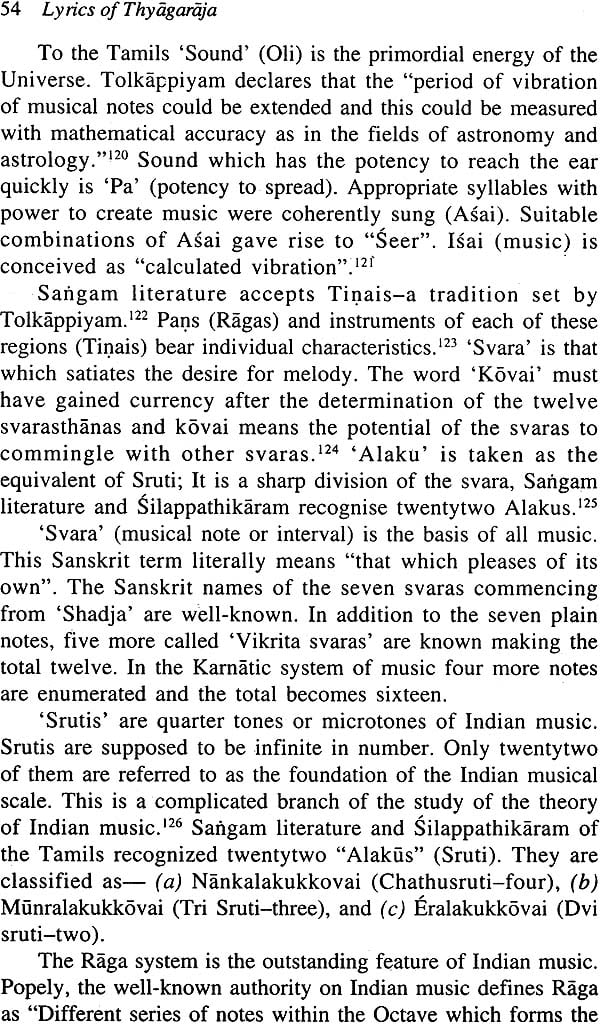 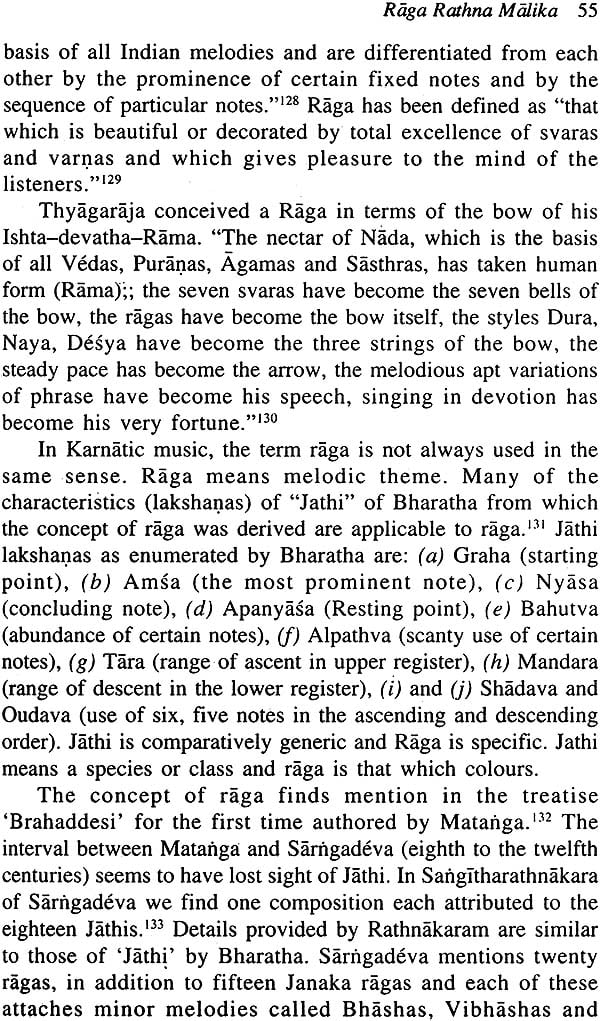 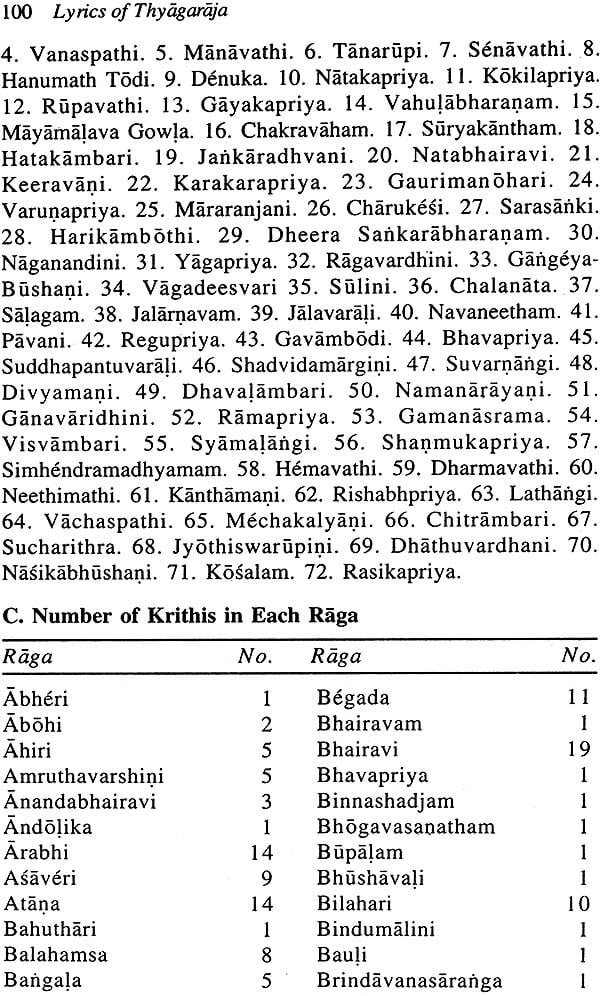 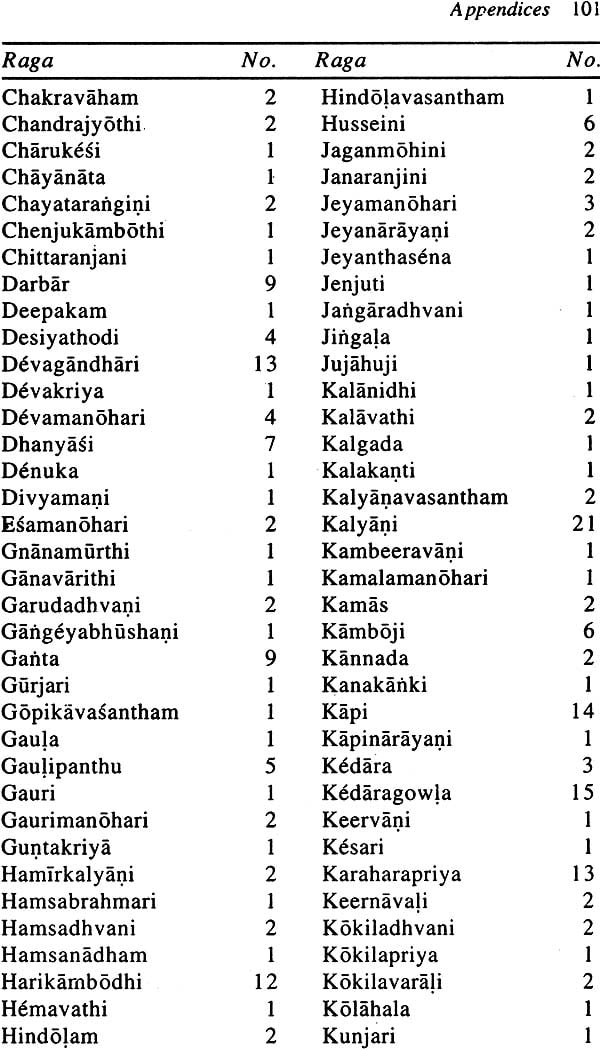 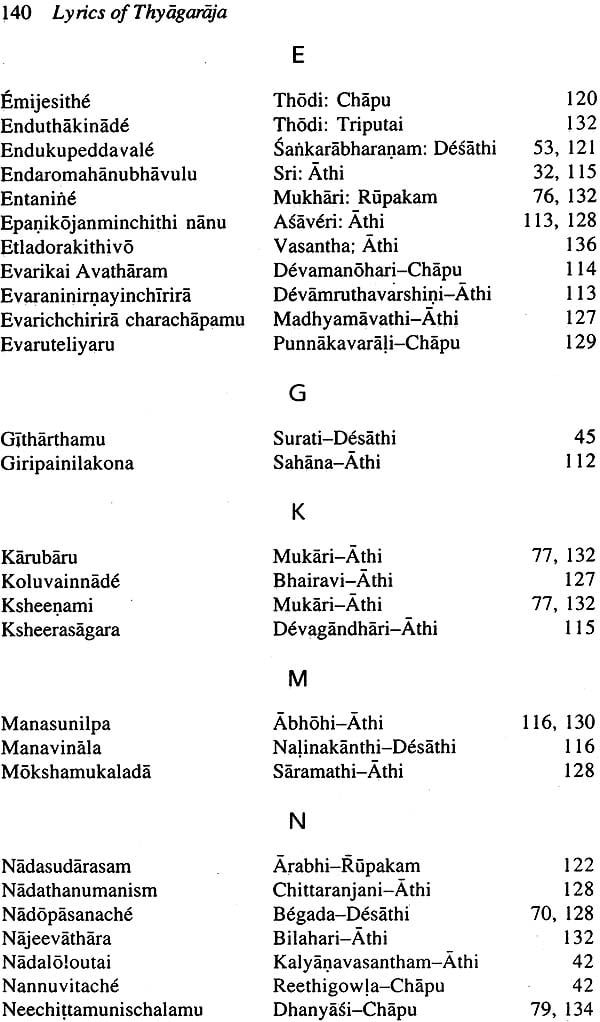 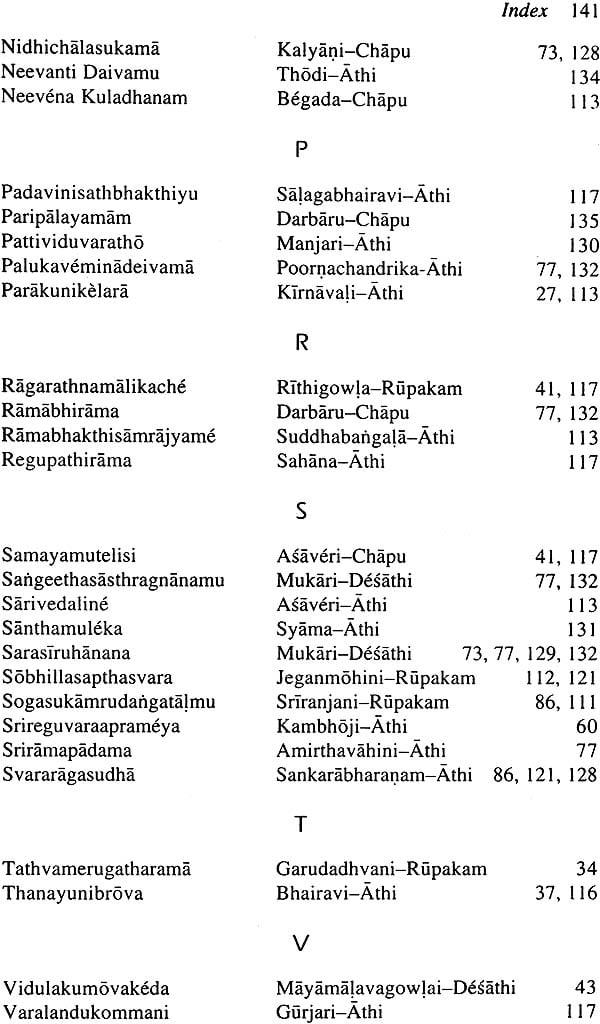 Know Your Thyagaraja (Set of 4 Volumes)
By S.V.K
$72
FREE Delivery The Hindu Speaks on Music
Publisher Kasturi and Sons Ltd.
$40
Out of Stock