R. K. Narayan once narrated an anecdote about a primary school teacher in a village. "A" is for ‘apple pie’, “the teacher told his pupils who had neither any notion of what a pie was, nor had they, in their tropical South Indian climate, ever seen an apple. When they asked the meaning, the teacher whose own ideas were a little hazy .about these alien objects said an apple was a kind of a fruit and a pie must be a sweet. The students had to be 'satisfied with that.

The anecdote points our attention as to how the Indian student learns early in his life that what one reads in an- English book need not be related to what one experiences in life. This gap between the written word and real life experience continues until the student comes to accept this dichotomy unquestioningly.

Without being so narrow as to demand that one must see a daffodil or hear a nightingale before beginning to enjoy Word' worth or Keats, it is possible to believe in the- interaction between literature and the felt experience of life. The Indian student of English is constantly exposed 10 literature that is based on another cultural context, and is fairly remote from the life he leads. Ideally, this should not be a' bar to the enjoyment of the highest kind of literature specially when the reader is well-trained in literary appreciation. But for students who are still in the process of learning the language this remoteness might become a bar to first-hand response to literary writing. The students tend to develop an attitude of awe and- veneration towards the material they have to study, which because it is in English and because it is in the textbook is believed to be perfect.

In this anthology fourteen stories written by Indian writers in English have been put together. None of these stories may be perfect but the context and the area of experience dealt with in these stories should have some measure of reality for the undergraduate student in India. Since not much has been written about these writers so far the students might feel encouraged to explore these stories on their own and come to their independent critical evaluation through class discussion. Also, it is hoped that these stories might make the students aware of the relationship between life and literature and of the process that transforms or fails to transform the raw material of life into art. 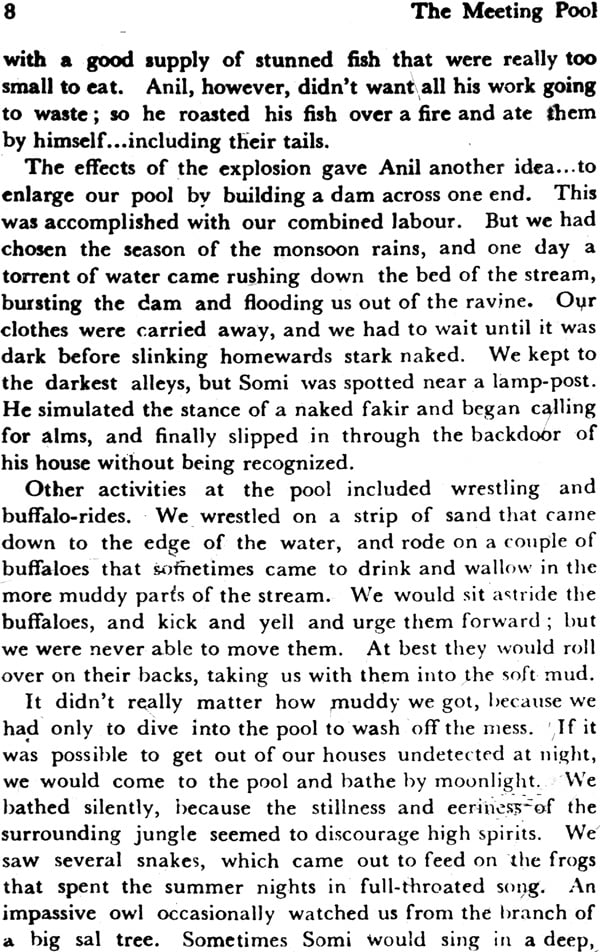 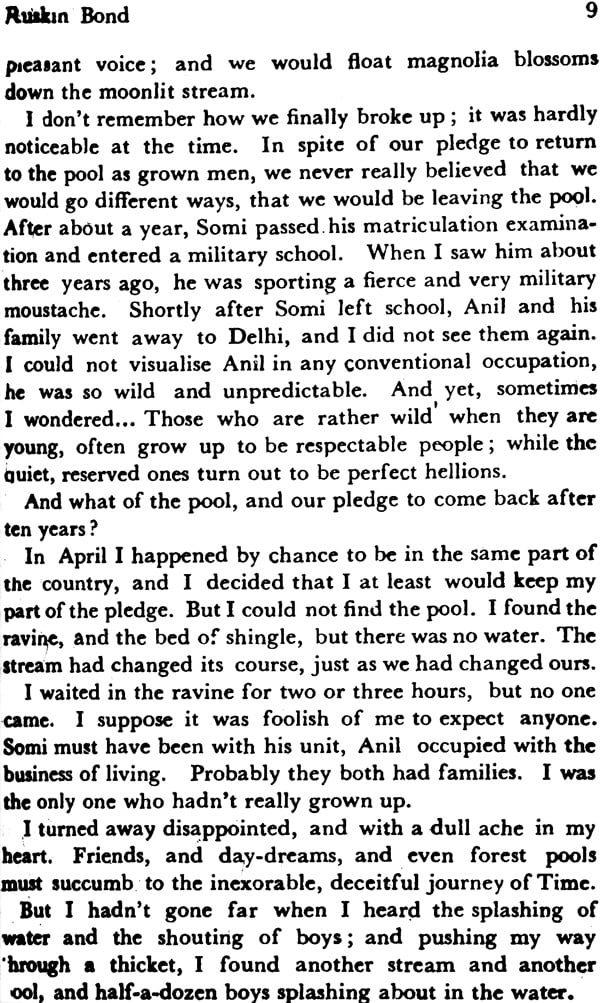 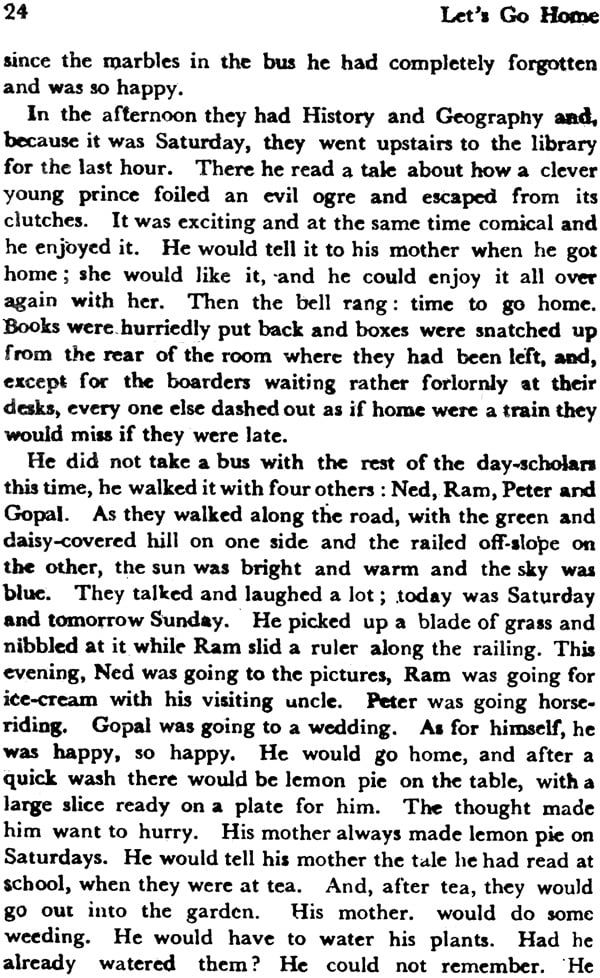 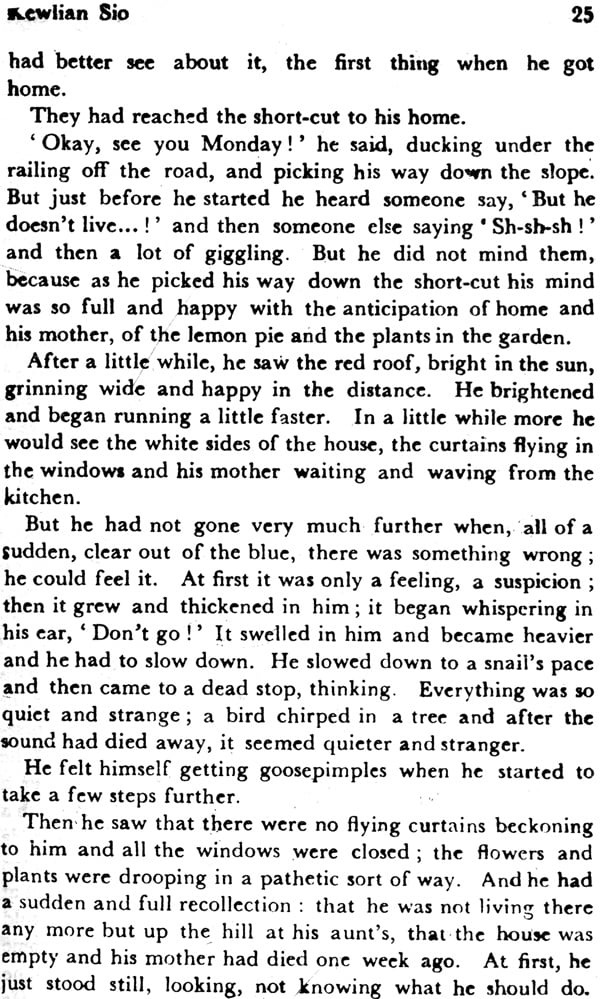 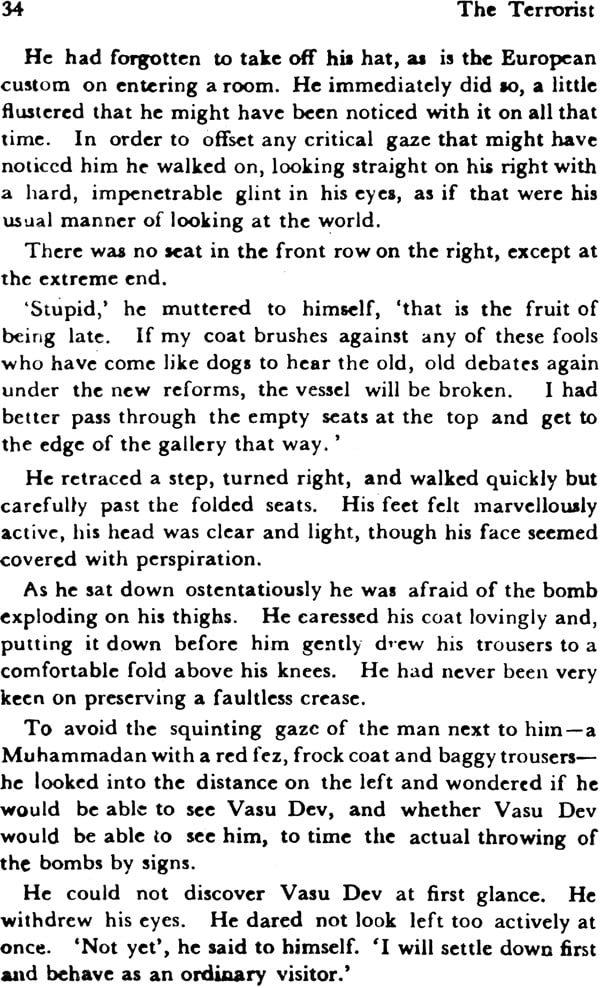 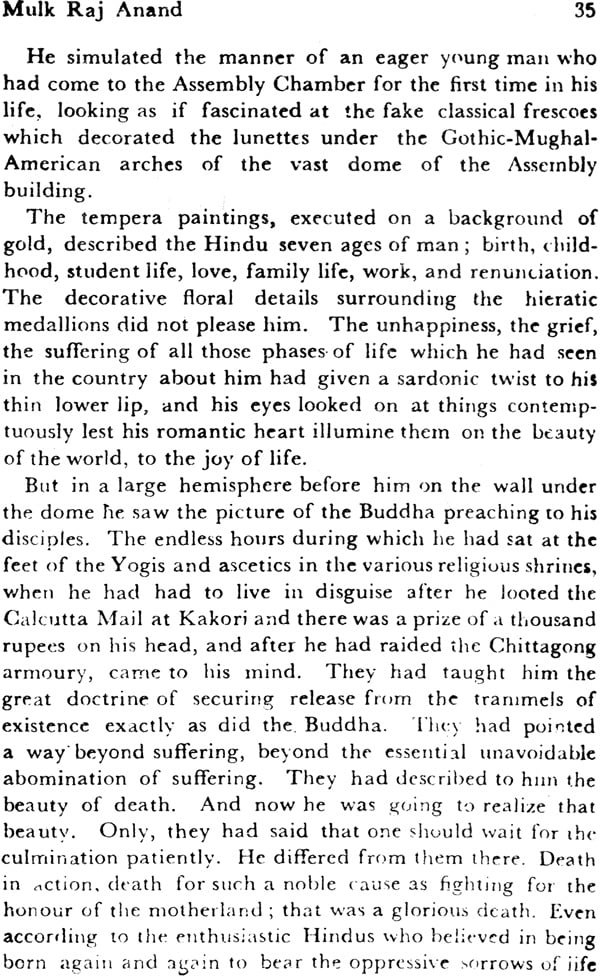 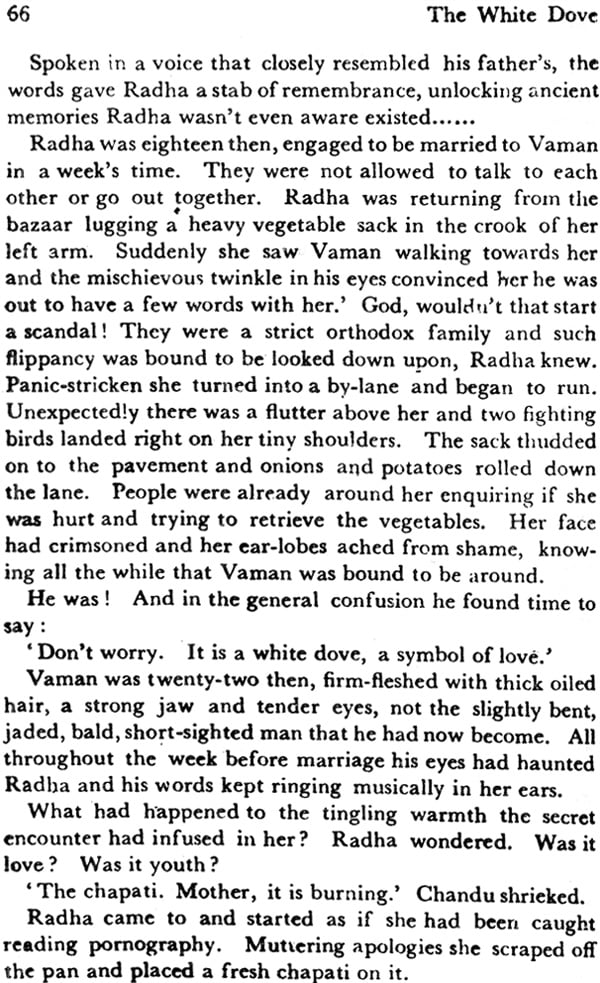 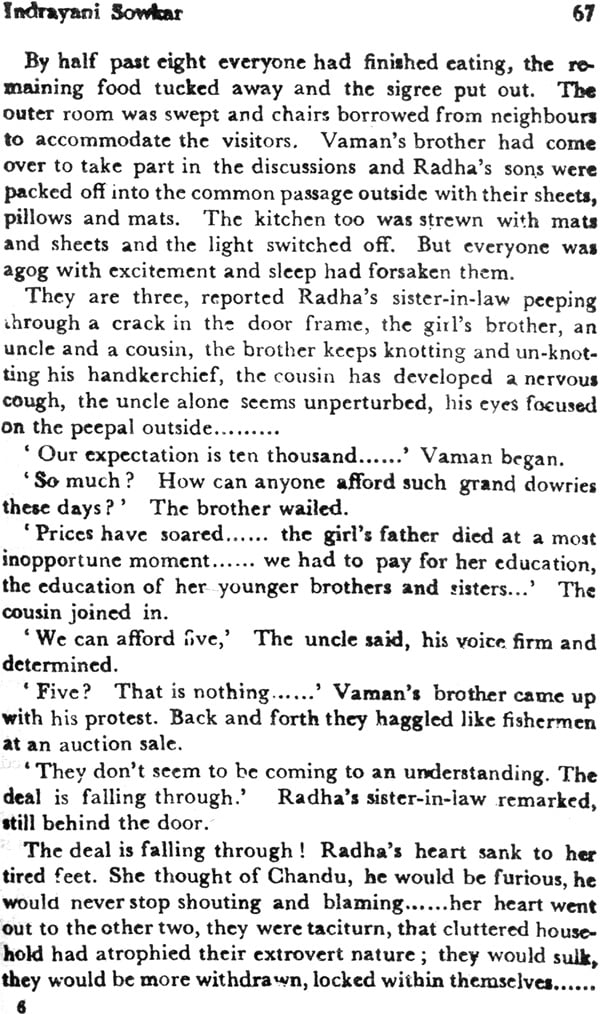 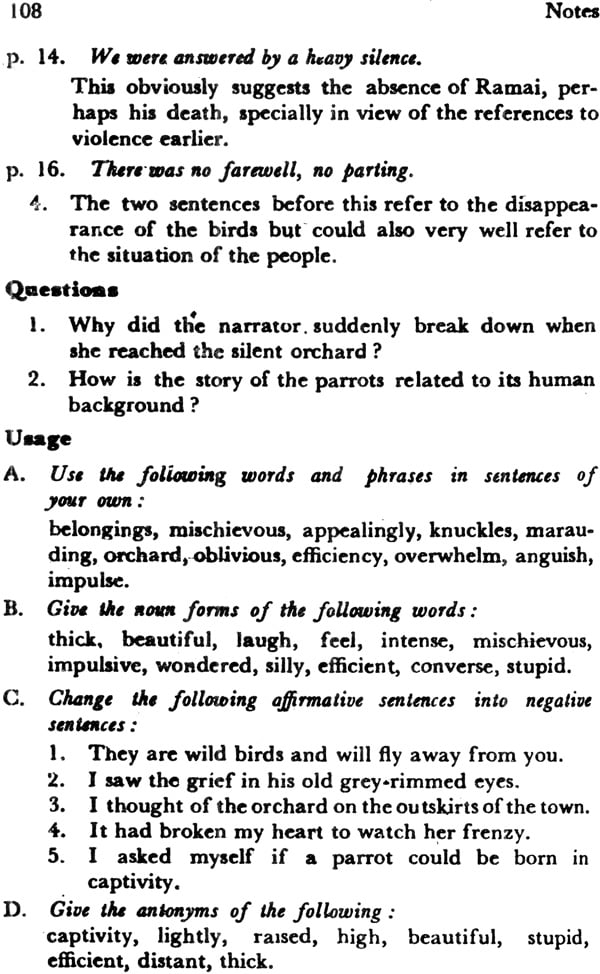 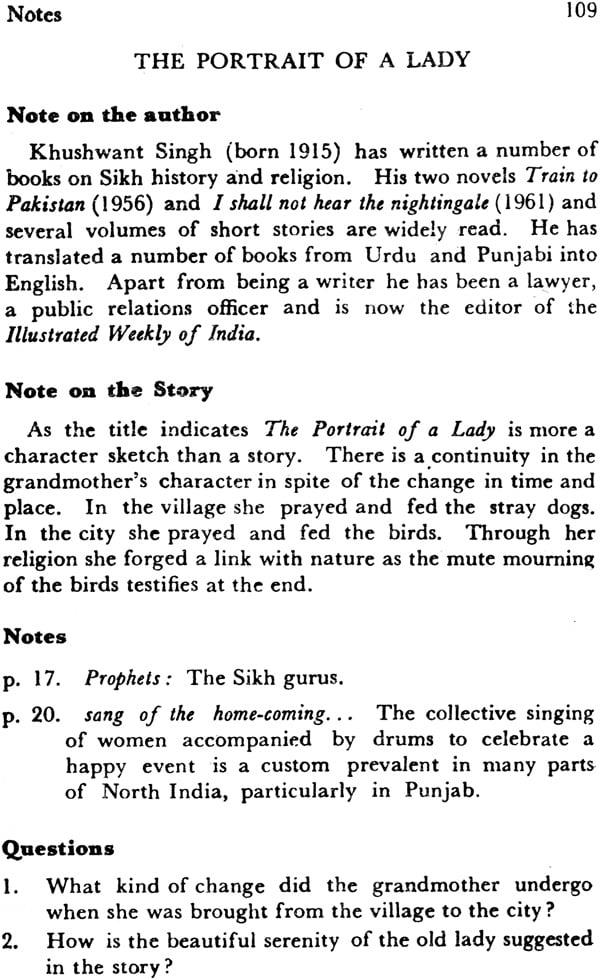 Katha Prize Stories 9 (The Best Short Fiction Published During 1998-99 in Sixteen Indian Languages, Chosen by a Panel of Distinguished Writers and Scholars)
By Geeta Dharmarajan and Nandita Aggarwal
$19