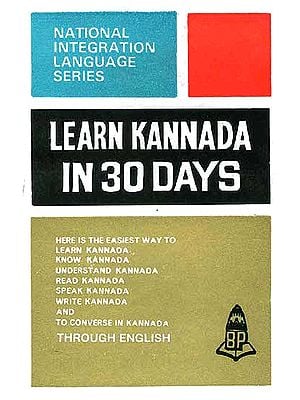 The learned public are already aware of the interesting books published by the BALAJI PUBLICATIONS to learn Tamil, Telugu and Hindi through the medium of English, which are very popular.

At the request of many friends and well-wishers we are now placing before the public another language book KANNADA to learn through the medium of English.

There is a good gap between English and Kannada, contains 49 alphabets while English has only 26. Therefore we have given philological signs to the letters to pronounce the alphabets correctly. The symbols of pronounciation have been given in a separate page.

The book is divided into FIVE parts. The FIRST part gives complete information about the alphabets. How to begin and how to end the letters in writing have been given in the form of diagrams.

The SECOND part deals with Kannada words. We have given pronounciation for the words in this chapter. This chapter contains the names of common commodities, animals, birds etc., if this chapter is mastered, one can form sentences using these words and converse freely in Kannada.

In the THIRD part one can learn to form sentence-from the sentences containing three or four words that are given and also from those given in the forms of questions and answers.

It is hoped that this book will be great help for national integration.

Therefore we are confident that this publication will have a good reception from the general public and serve as an encouragement for publication of similar books in many other languages. 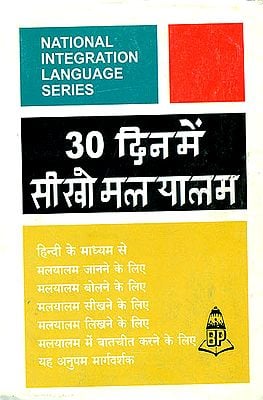 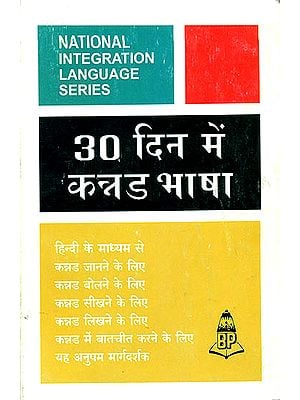 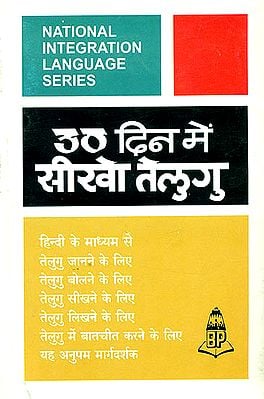 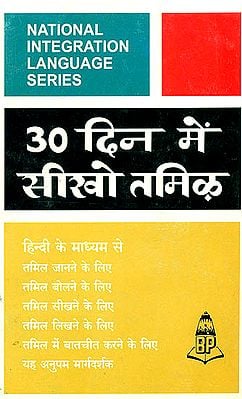 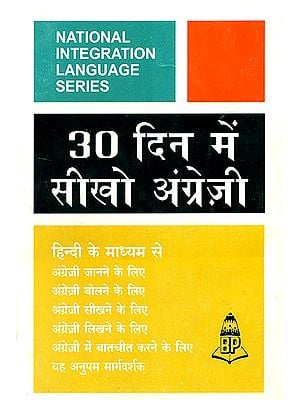 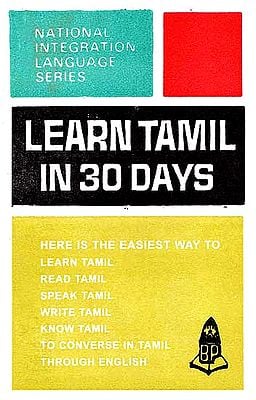 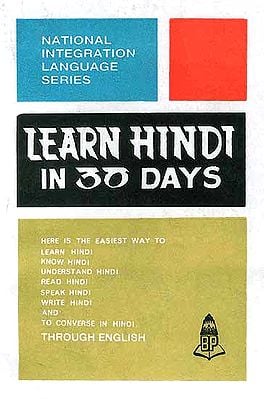