Preface to the Second Edition:

The issue, in Benares seven years ago, of an edition of Raghunathavarma's Laukikanyayasangraha, has made it unnecessary to reprint the Preface to the former edition of the present Handful, seeing that a good part of it was devoted to a description of that then-unpublished treatise. For the same reason I have omitted the appended list of nyayas contained in Raghunatha's work, and which, at no small expenditure of time and toil, I compiled from the two MSS, in the India Office Library.

The whole of the explanatory matter attached to the nyayas has been thoroughly revised for this edition, and, in some cases, has been re-written. In addition to this the book will be found to contain thirty-two new nyayas, some of them of considerable importance, and all of them more or less interesting. The six Systems seem to be the most attractive part of the field for the study of similes of the class which predominates in these pages; but grammatical commentaries also, appear likely to prove a not unfruitful field to the painstaking explorer.

For the reason given in the preface to the Third Handful I would gladly have seized this opportunity of eliminating the word 'Maxims' from the titlepage; but it was not politic to change the name adopted ten years ago and repeated in each new issue.

It is not probable that this will pass into a third edition during my lifetime; but I trust in its present form it may prove helpful to young students whose reading has not been quite so wide as my own.

Some Opinions of the Press on the First Handful:

"There are few books which give the results of so much reading in so small a compass as this little pamphlet of some fifty pages. As its name indicates, it is a collection of those popular maxims, or, as Dr. Buhler calls them, "inferences from familiar instances," which one hears so frequently in conversation with PanditsSimilar collections have been frequently put together but we very rarely find in these any reference to the use of nyayas in actual literature. The great value of Colonel Jacob's work is that at least one such reference is given for every maxim quoted. He has drawn principally form works on philosophy and on rhetoric, branches of Sanskrit literature which he has made peculiarly his one, and the modestly styled 'Handful' is only one more example of the laborious care and love of accuracy for which its author is distinguished.

The book is useful to other than Sanskrit scholars..The student to Tulasi Dasa, or of Malik Muhmmad, will find many an obscure passage illumined by this true dehali-dipaka, throwing light, as it does, both upon the past and on the present." - Journal of Royal Asiatic Society (July 1901).

"Under the title 'Laukikanyayanjali,' or 'A handful of Popular Maxims', Colonel G. A. Jacob has published and explained a number of those allusions to popular and, at the time, no doubt, well-known proverbs or stories which abound in Sanskrit literature. These nyayas find their parallels from our own language in such common sayings as 'like the pot and the kettle', like the hare and the tortoise' etc. The proverbs or stories to which they allude are perfectly well-known and need no explanation. In the case of their Sanskrit counterparts, the memory of their origin has not always been preserved or has become obscured. The list now published consists of those examples which Colonel Jacob has been able either to trace to their source or to partly explain. Let us hope that this useful little work, the result of many years of reading may, in his own words, 'become the nucleus of a very much larger collection". - Luzac's Oriental List (March-April 1901).

"From what we have written above, we think our readers will see what a useful little book Colonel Jacob's is, especially for those who wish to address the people of this land in forms of speech and with thoughts that are familiar to them. - Prakas'ak (Kolhapur, March 1900). 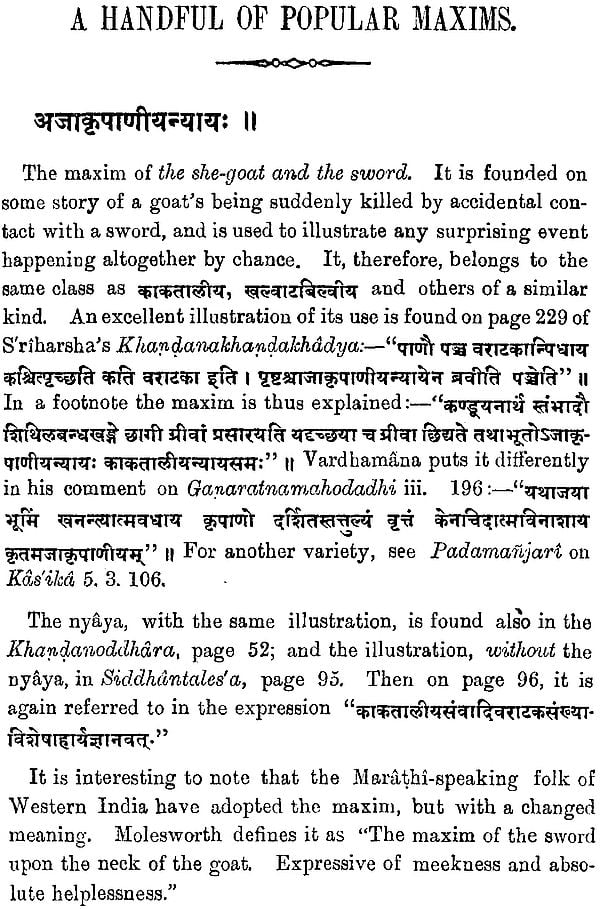 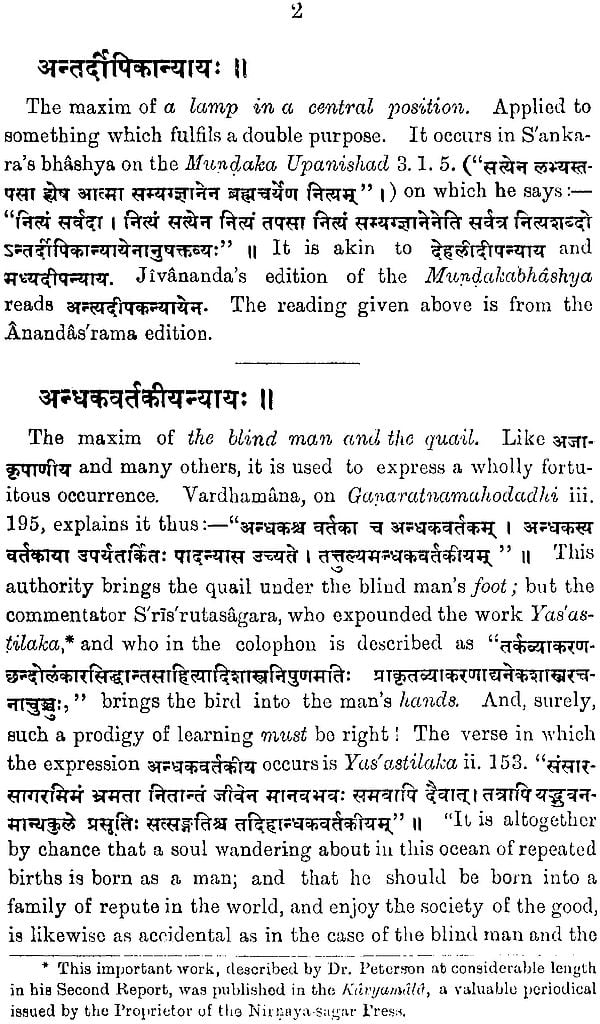 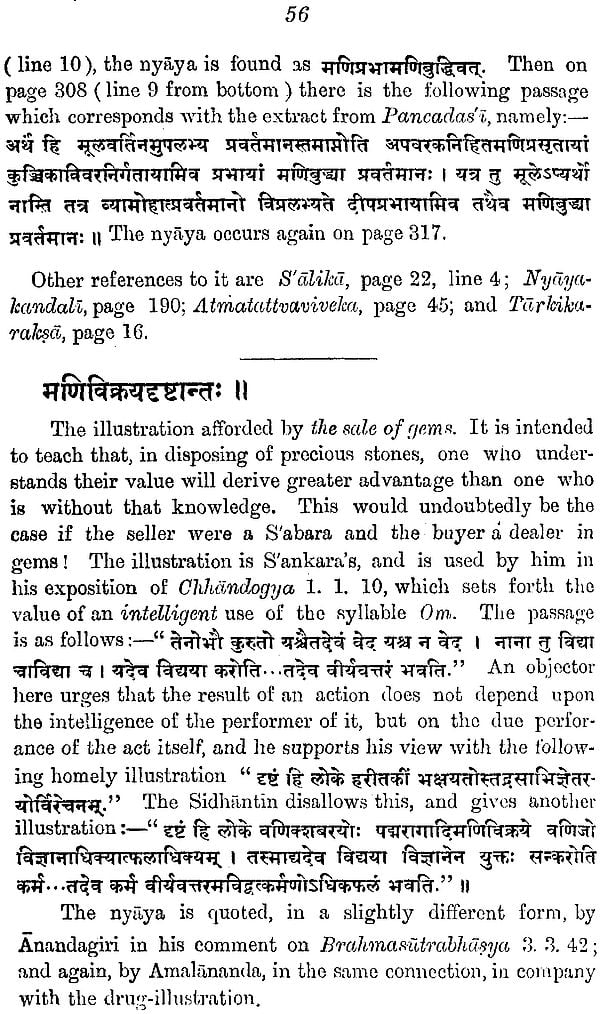 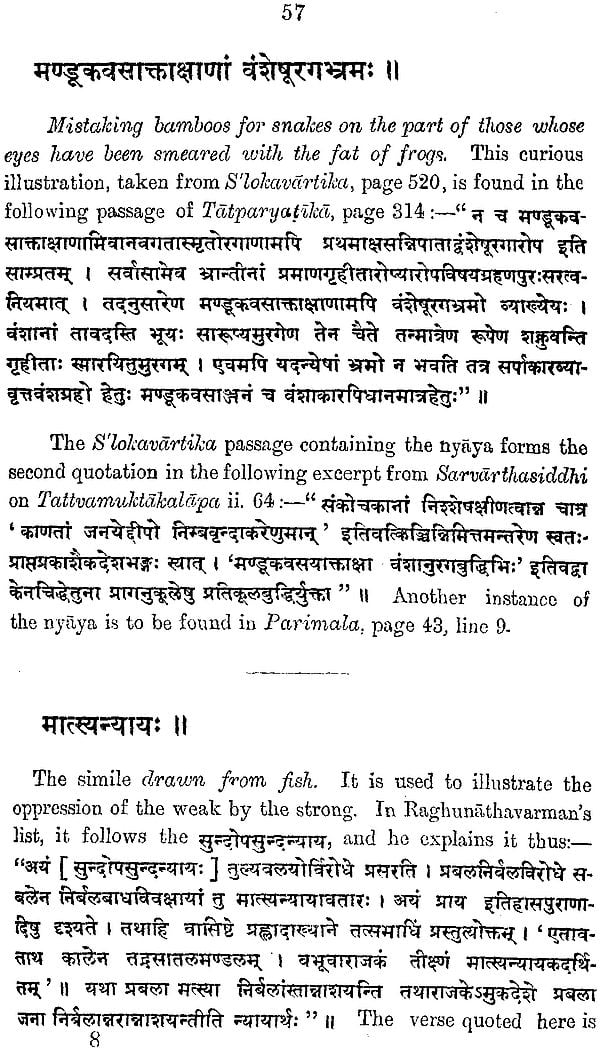 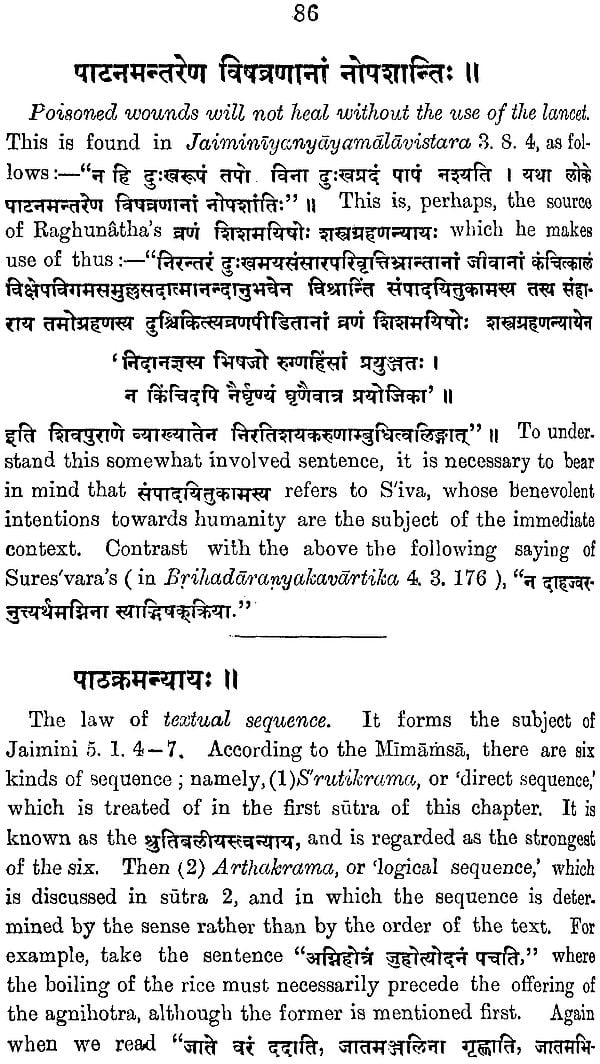 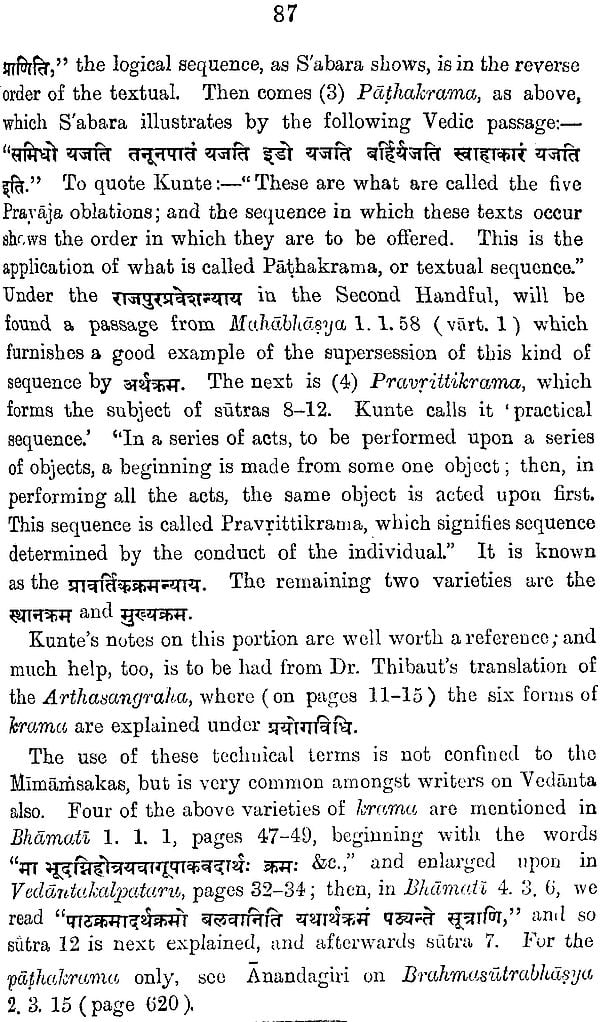 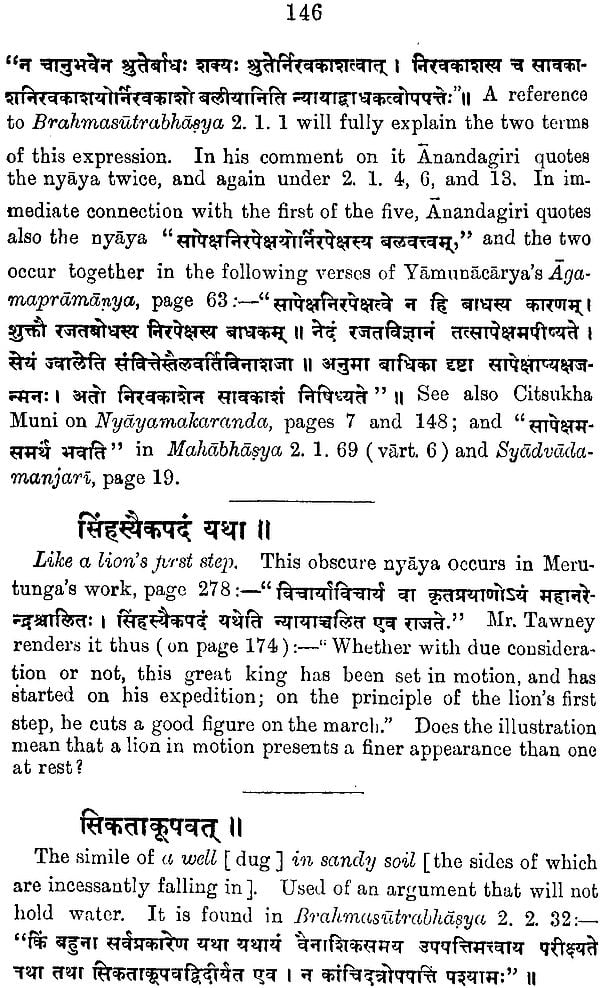 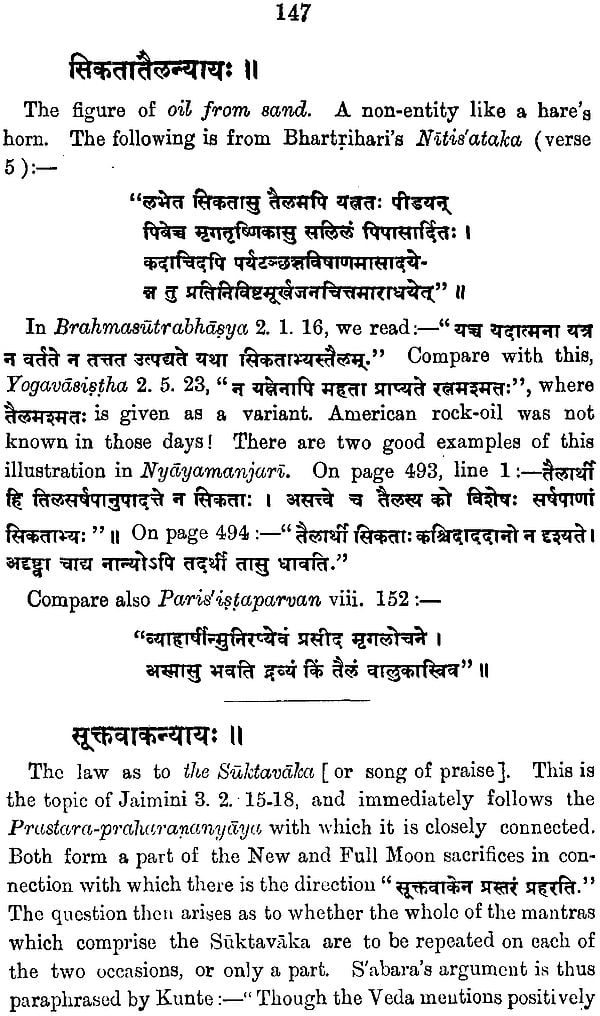 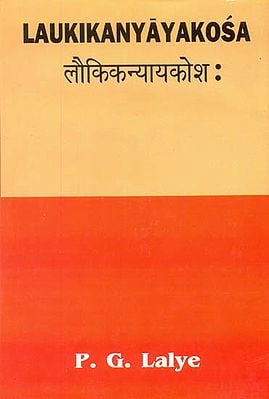 Text and Interpretation: The Indian Tradition
By Kapil Kapoor
$31.00

Theories of Language (Oriental and Occidental)
By Korada Subrahmanyam
$28.50