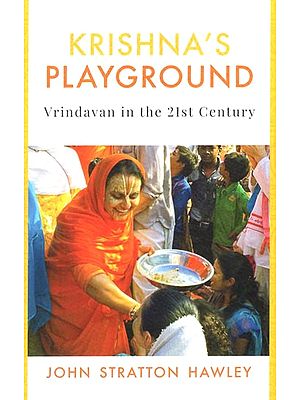 This is a book about a deeply beloved place-many call it the spiritual capital of India. Located at a dramatic bend in the River Yamurta, a hundred miles from the center of Delhi. Vrindavan is the spot where the god Krishna is believed to have spent his childhood and youth. For Hindus it has always stood for youth writ large-a realm of love and beauty that enables one to retreat from the weight and harshness of the world. Now, though, the world is gobbling up Vrindavan. Delhi's megalopolitan sprawl inches closer day by day-half the town is a vast real estate development-and the waters of the Yamuna are too polluted to drink or even bathe in. Temples now style themselves as theme parks. and the world's tallest religious building is under construction in Krishna's pastoral paradise.

What happens when the Anthropocene Age makes everything virtual? What happens when heaven gets plowed under? Like our age as a whole, Vrindavan throbs with feisty energy, but is it the religious canary in collective coal mine?

As a boy Jack Hawley loved to study the encyclopedia, but maps, where ever they emerged. were even better. Back in the 1940s and 1950s there was a great deal of pink on world maps-sign of the British Empire-but soon the pink began to shrink. Citizens of India played a major role in making that happen.

If maps were great, the globe was better-three dimensions. round, and you could twirl the sphere at will. At 9 or 10 Jack began to wonder what it would have been like if he'd been born on the other side of the globe. How would the world have looked from that per spective? Surely very different from his own. He put one finger on Chicago. near his home at the time, and tried to place another finger, from another hand, on exactly the opposite spot on the globe-way down under, somewhere near the base, and totally invisible to Illinois. 'There his invisible twin must be hiding. Was it Thailand? China? His finger tended to slip. Maybe, in the end, it was India.

Thirty years later Jack went to take a look, and he's been coming back to India ever since. What could be better than talking with the driver of a three wheeler in Delhi or Vrindavan? Best of all Sharing a joke in Hindi. Meanwhile, after the US immigration laws changed many Indians headed the opposite direction, and some of their children or they themselves-wandering into lack's classes in New York. Thus the globe keeps turning.

Jack's wife, Laura Shapiro. is a food historian-the author, among other books, of What She Ate: Six Remarkable Women and the Food That Tells Their Stories (2017). Their daughter Nell Shapiro Hawley is a Sanskrit’s and student of world literature. She and Sohini Pillai have edited Many Malmbharatas 2020, a volume nearly as epic as its name. 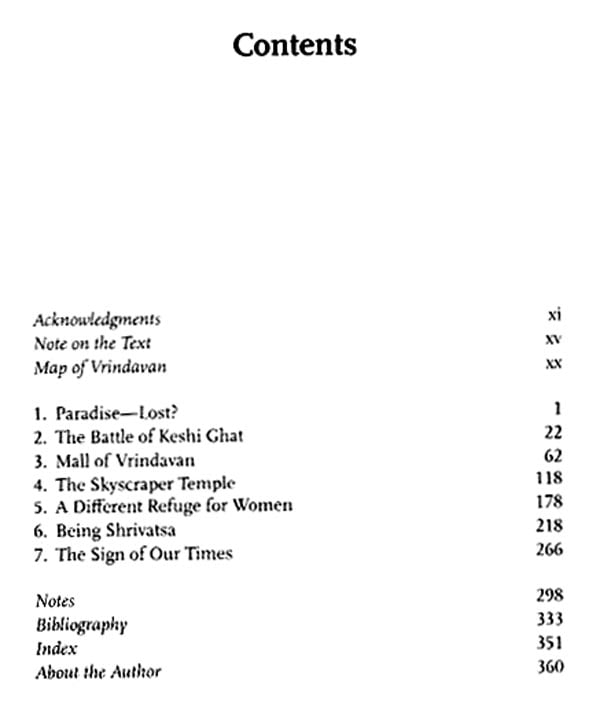 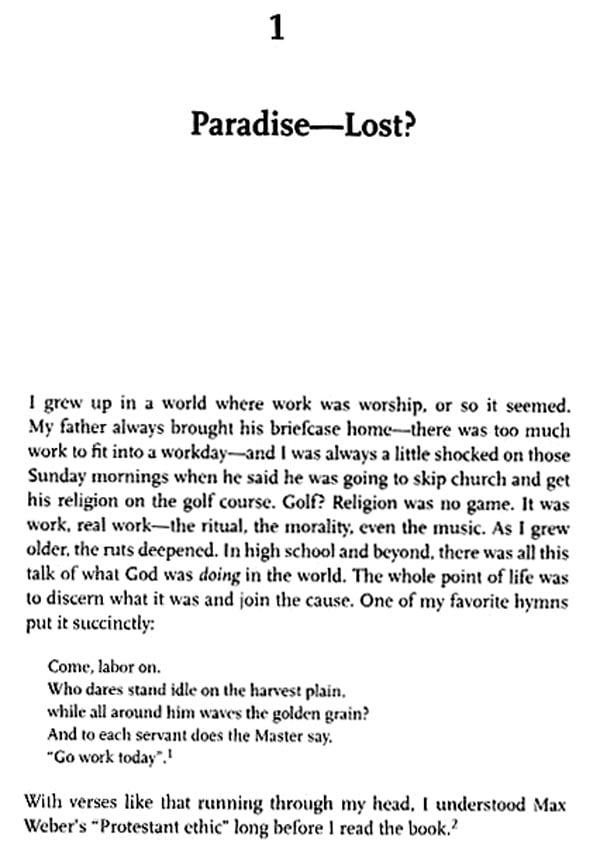 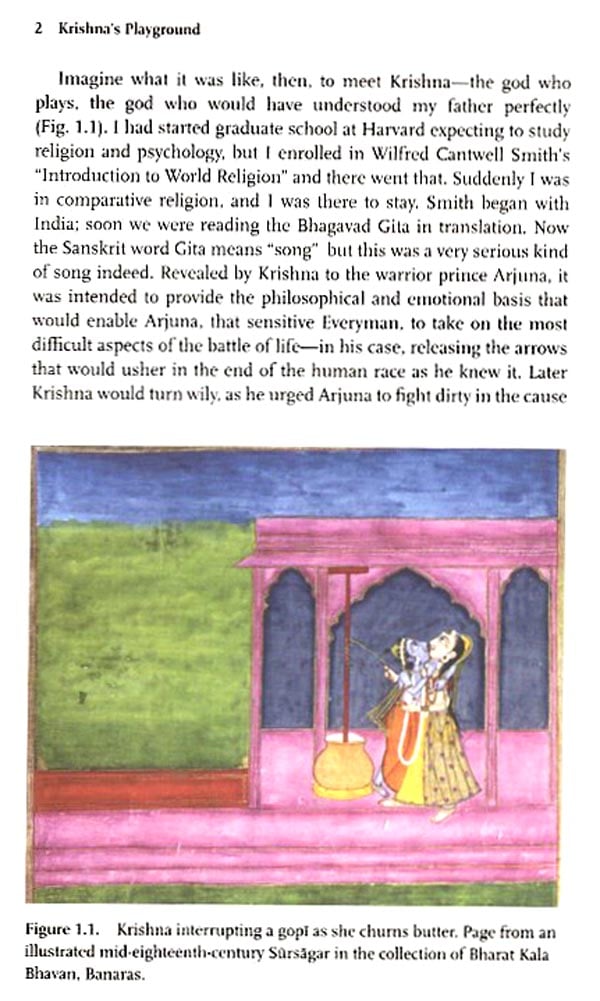 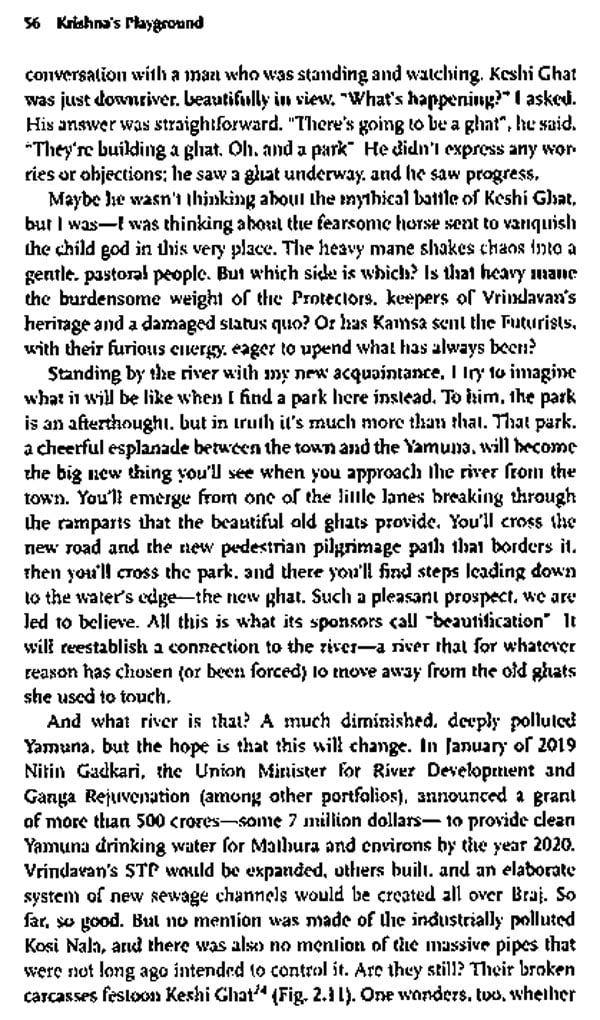 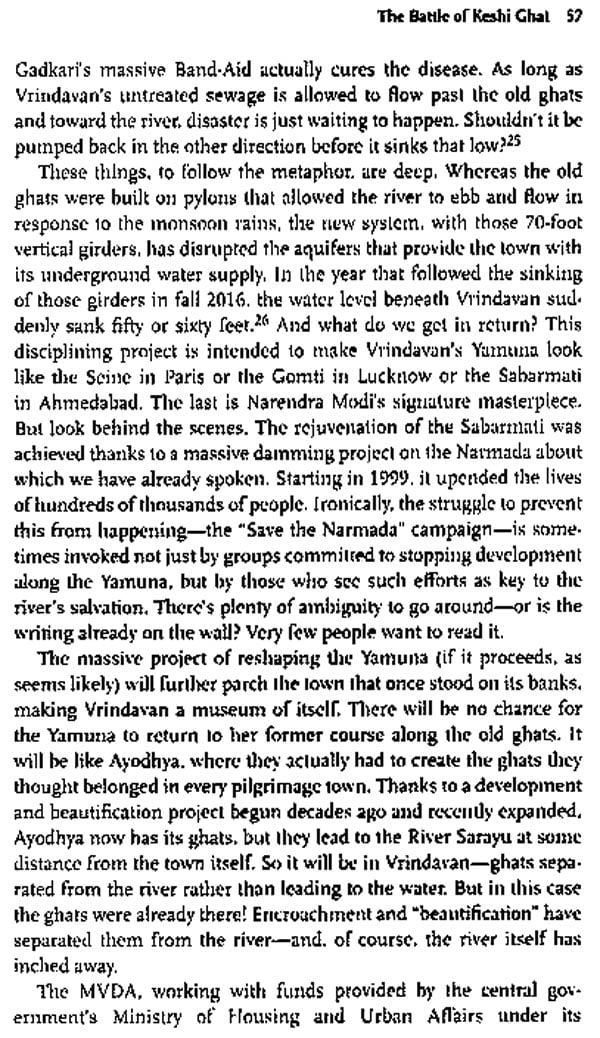 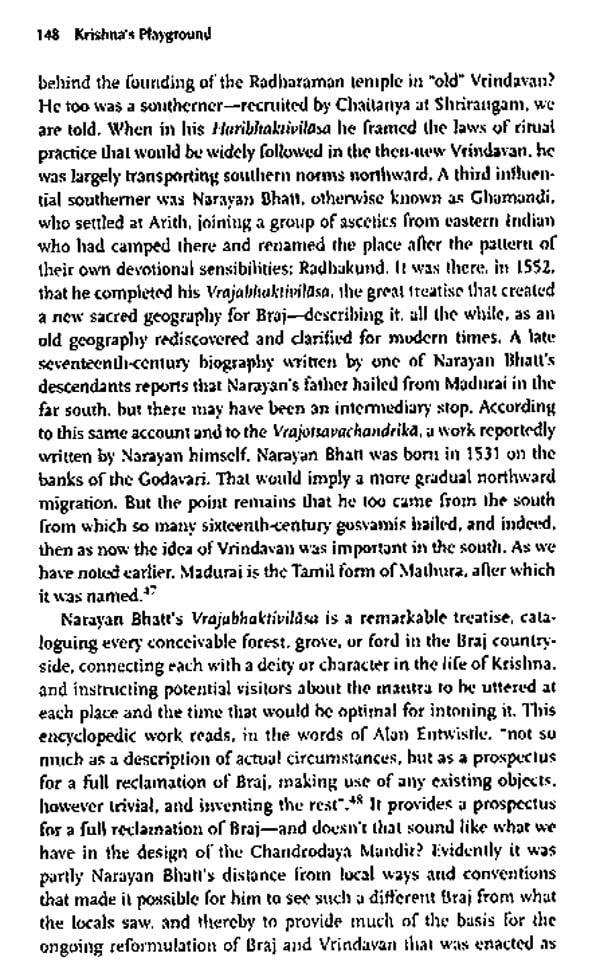 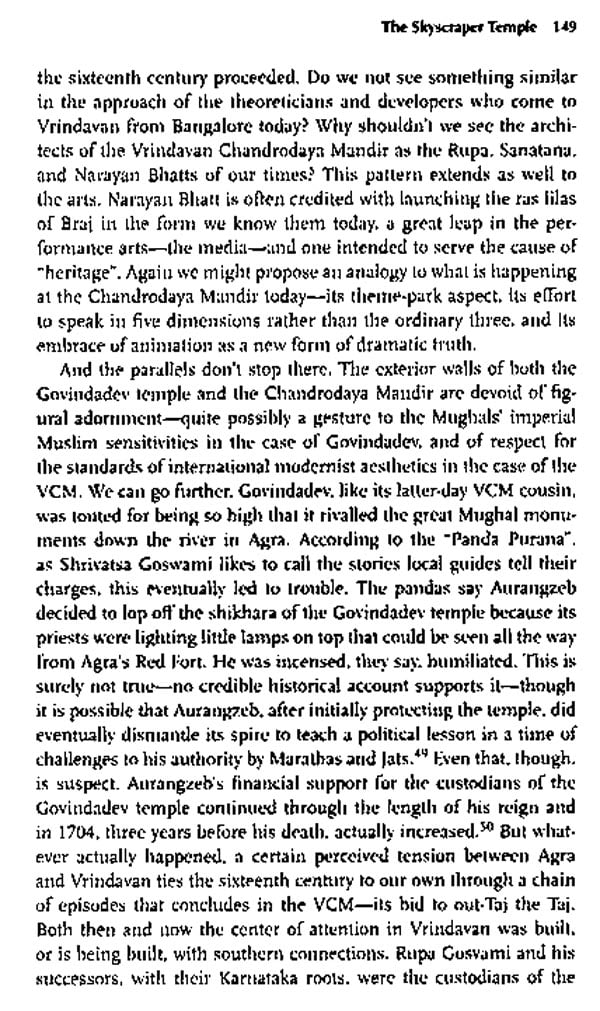 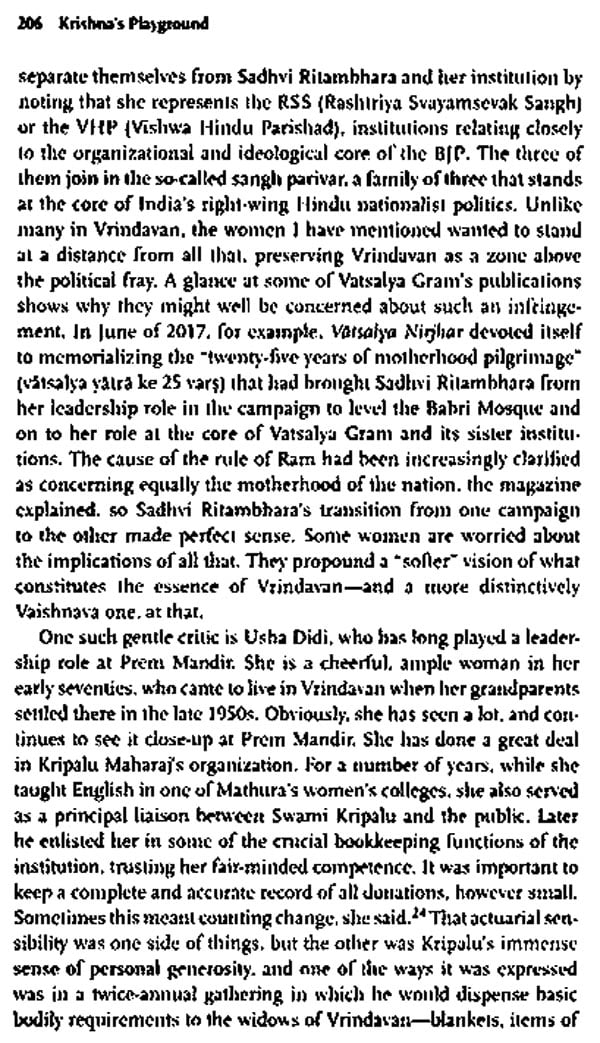 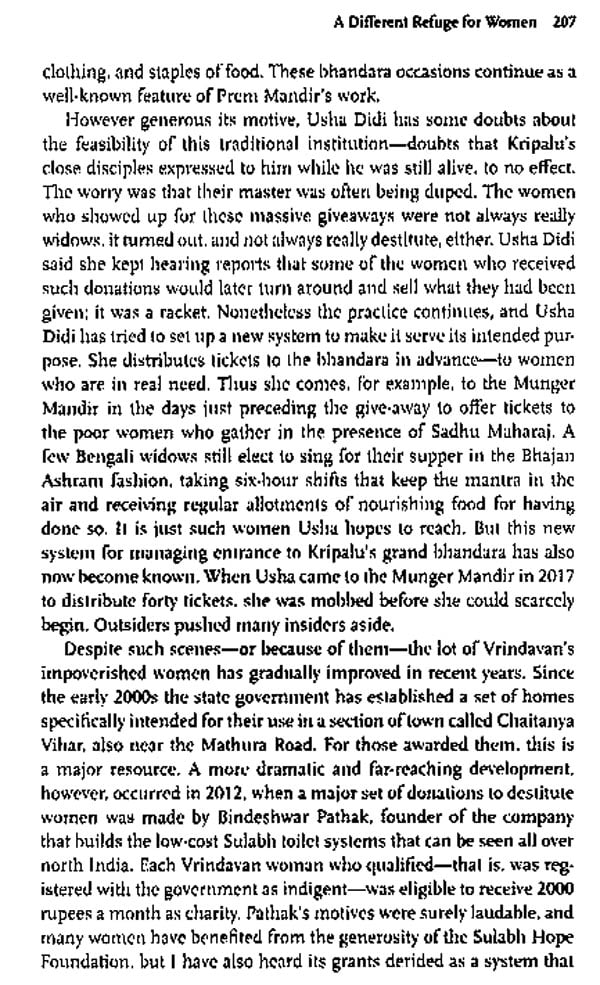 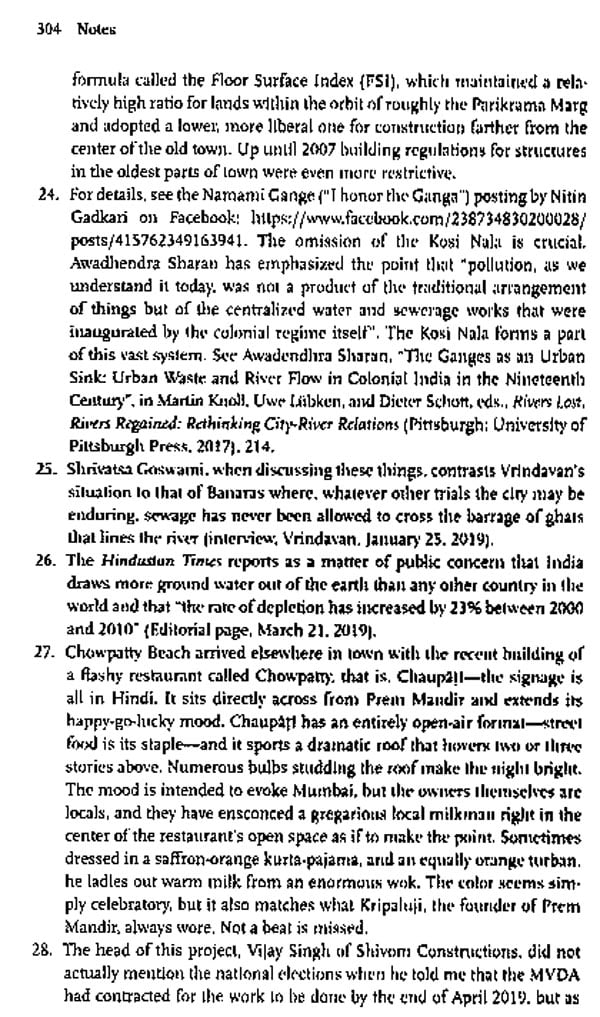 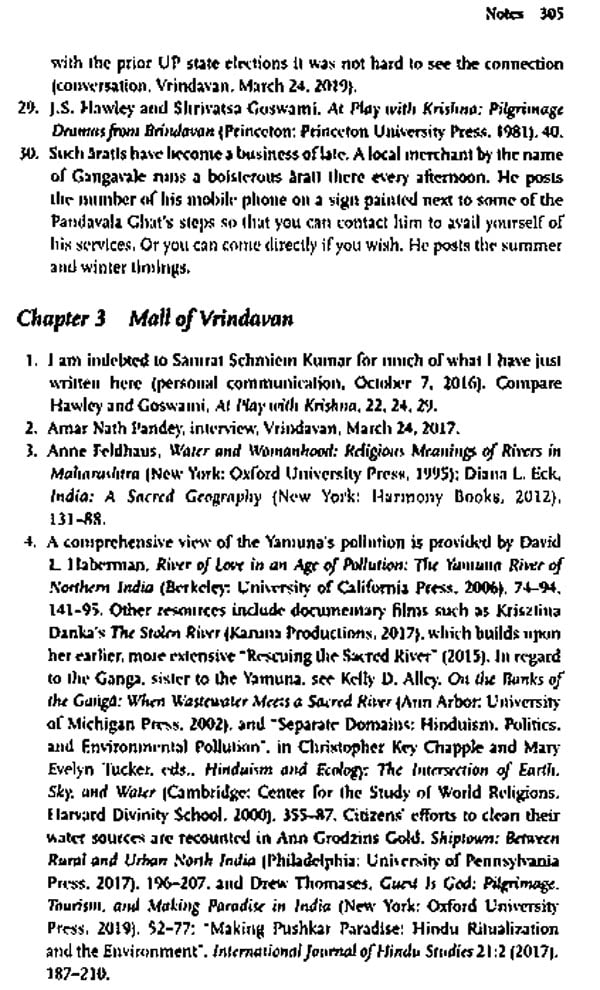 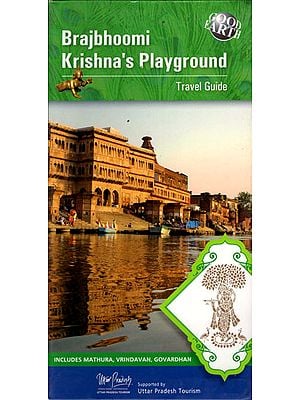 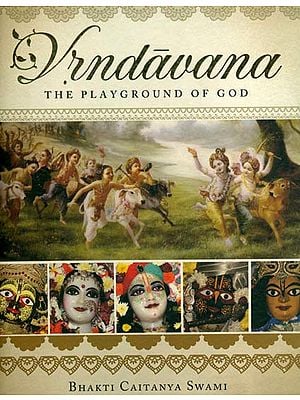 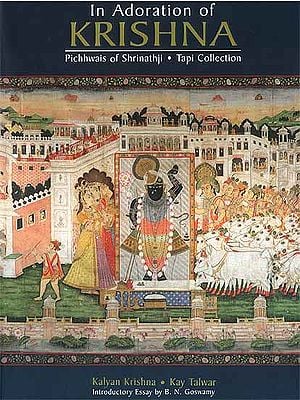 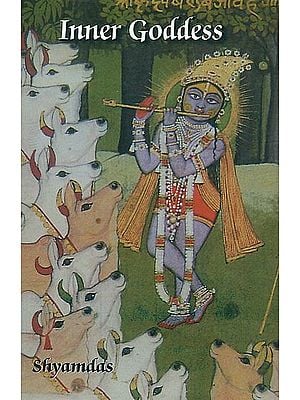 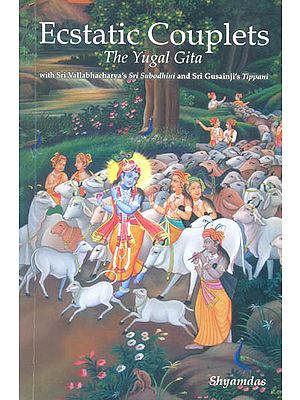 Ecstatic Couplets: The Yugal Gita from Shrimad Bhagavatam
By Shyamdas
$17

Journeys with Ramakrishna
By Swami Prabhananda
$14 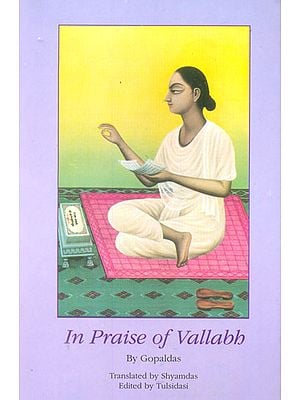 In Praise of Vallabh
By Gopaldas
$17 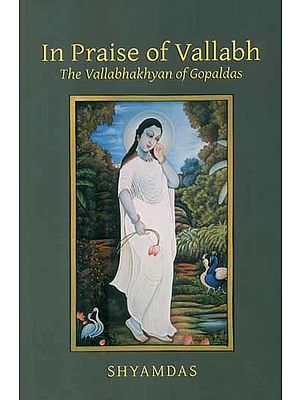