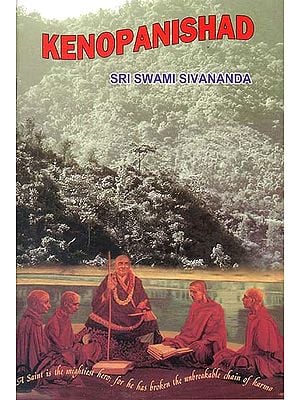 The greatness and the sublimity of the Upanishads are well known to all the students of philosophy. There have been attempts to approach the books through various standpoints. Much has been written over the knotty problems of interpretation, by the Eastern and Western scholars. And yet the lay reader has not understood the central teachings fully well. Gurudev Sri Swami Sivanandaji Maharaj, in his comprehensive volume ‘The Principal Upanishads’ has given exhaustive commentary on Nine Upanishads and stressed such points clearly and truly, explaining the abstruse ideas in his own inimitable style, thus laying bare the sacred doctrine not only before the eligible pupil but also the lay reader.

For the convenience of the readers, we are bringing out each Upanishad in a separate book. The present volume contains the text, translation, notes and commentary on Isavasya Upanishad.

May the abundant blessings of Gurudev Sri Swami Sivanandaji Maharaj be upon all the readers.

The Kenopanishad belongs to the Sama Veda. Like the Isavasya Upanishad, the Kenopanishad also derives its name from the first word of its beginning verse namely Kena (by whom). This is also called Talavakara or J aimini Brahmana of the Sama Veda to which this belongs. The name of the recension or Sakha is Talavakara. It has another name, Jaiminiya Brahmana. Sri Sankaracharya, in his Bhashya, says that the Upanishad begins from the ninth chapter of the Talavakara Brahmana; but in the Mss. copy of the Brahmana found by Dr. Burnell, the Upanishad begins from the 10th section (Anuvaka) of the fourth chapter. Two different Bhashyas of Sankaracharya on this Upanishad are known and both are printed. They are Pada-bhashya and Vakya-bhashya.

The Kenopanishad is a small text in four parts or sections (Khandas). It deals essentially with the nature of Brahman and knowledge of the Self. Brahman is depicted in the Upanishad beginning with Keneshitam, etc., appearing in the form of questions and answers. Brahmavidya, or the supreme science of the Soul, is indeed a very difficult science. It is very difficult to comprehend the nature of Brahman or the Supreme Self. For the sake of easy understanding, this Upanishad is presented in the form of a dialogue between the preceptor and the disciple.

The first two parts are in the form of a dialogue. How one can realise Brahman by transcending mind and senses, is explained here. The nature of Brahman is also dealt with. Atman or Brahman is beyond the reach of senses and mind. He is the Mind of the mind, Ear of the ear. Behind the breath and the senses there is the Supreme Brahman. By the light of Brahman alone, the mind, Prana and senses function. The third part contains the well-known Deva Yaksha Samvada or the dialogue between the Devas and the Yaksha. In the fourth part, the methods of meditation on Brahman and the fruits of meditation are explained.

When Karma is done without expectation of fruits, it purifies the mind and generates in the aspirant a strong desire for the final emancipation.

The desire to know Brahman and attain freedom from births and deaths can arise only in the person who is endowed with a pure and calm mind, who is free from desires, and who is disgusted with the sensual objects of this illusory world.

Brahman cannot be obtained by logical discussion. Srutis say: “In order to know Brahman, let the aspirant approach a preceptor who is well-versed in the Vedas and who is centred in Brahman, with sacrificial sticks (Samit) in hand”. “He knows who has studied under a preceptor.” Such knowledge, only as is acquired by studying under a preceptor, does good.

When one attains knowledge of Brahman, Avidya or ignorance, which is the seed of bondage and cause of Karma performed for the attainment of objects of desire, is totally destroyed. The Srutis say: “There is neither sorrow nor delusion for the knower of Self who beholds the one Atman everywhere”; “He who knows the Atman goes beyond sorrow”.

Moksha cannot be obtained by Karma or Knowledge combined with Karma. The Knowledge of the Atman is antagonistic to Karma and cannot therefore co-exist with Karma. There is no duality in Knowledge. In Karma there are agent, fruits, etc. The performance of Karma will take one to the world of manes only. It cannot make one Immortal. Brahman, the only real entity, cannot be attained by any means other than the removal of ignorance through knowledge of the Self.

That Supreme Brahman, who is unborn, unchanging, birthless, undecaying, immortal, fearless, eternal, self-luminous, all-blissful and all-pervading, is covetable by all. When this Brahman is attained, only then one is freed from births and deaths. Some aspirant who was disgusted with the illusory sensual pleasures of this world, who had a burning desire to know Brahman and to attain the final emancipation, approached a preceptor who is well-versed in Vedas and centred in Brahman, and questioned the preceptor as expressed in the Mantras Keneshitam, etc.

In 1932 Swami Sivananda started the Sivanandashram. In 1936 was born The Divine Life Society. In 1948 the Yoga-Vedanta Forest Academy was organised. Dissemination of spiritual knowledge and training of people in Yoga and Vedanta were their aim and object. In 1950 Swamiji undertook a lightning tour of India and Ceylon. In 1953 Swamiji convened a ‘World Parliament of Religions’. Swamiji is the author of over 300 volumes and has disciples all over the world, belonging to all nationalities, religions and creeds. To read Swamiji’s works is to drink at the Fountain of Wisdom Supreme. On 14th July, 1963 Swamiji entered Mahasamadhi. 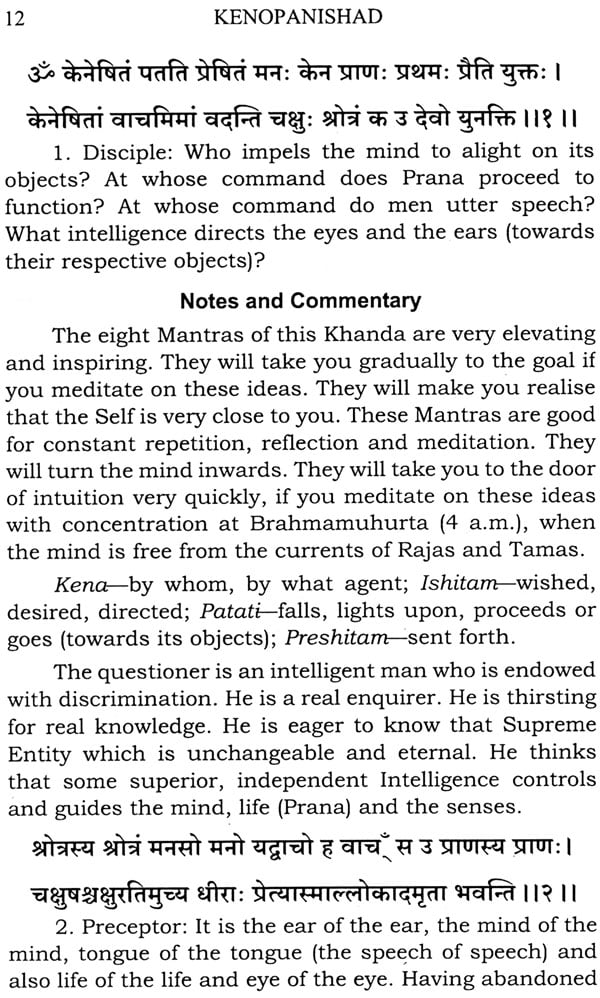 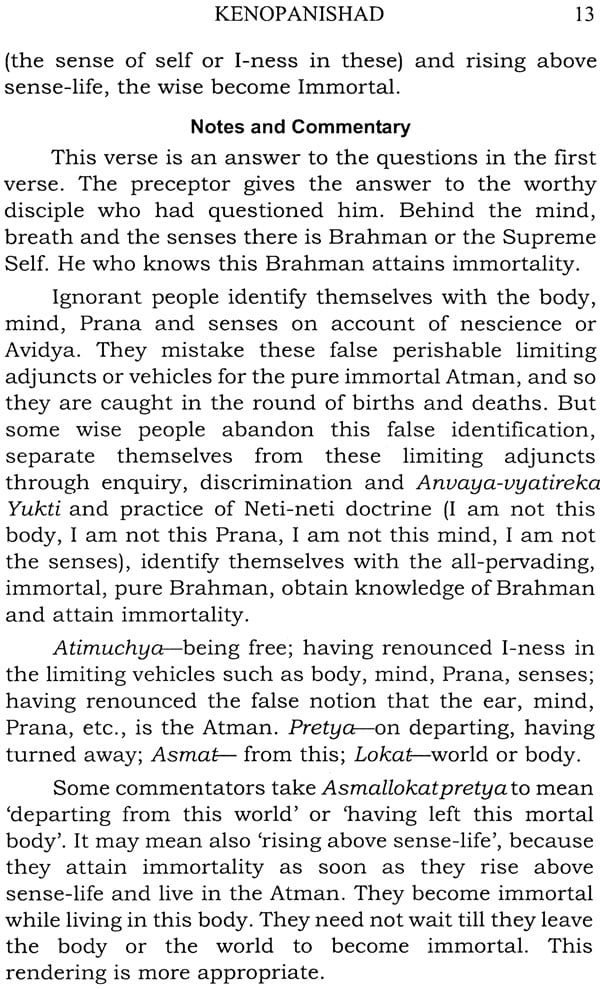 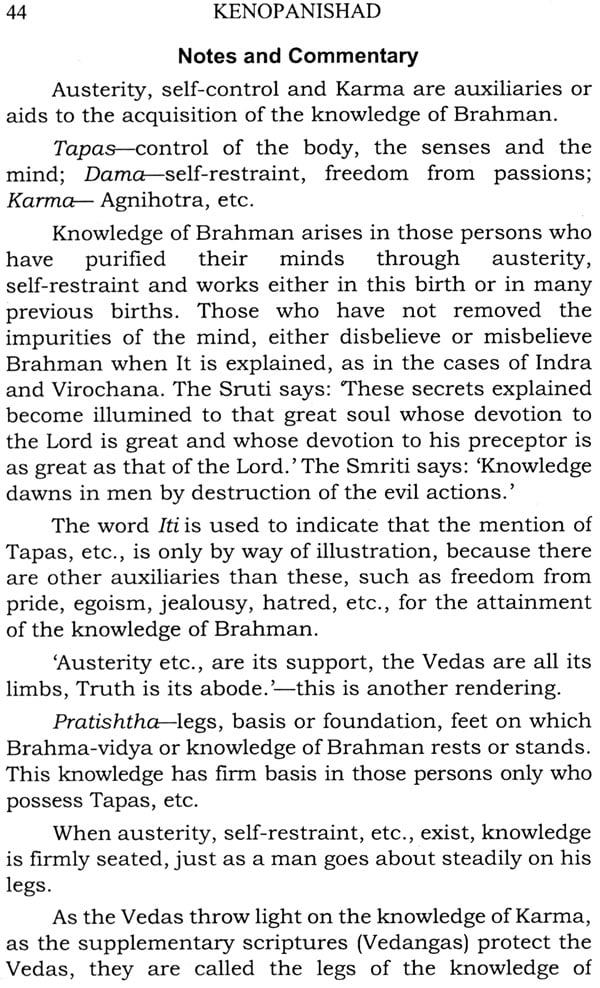 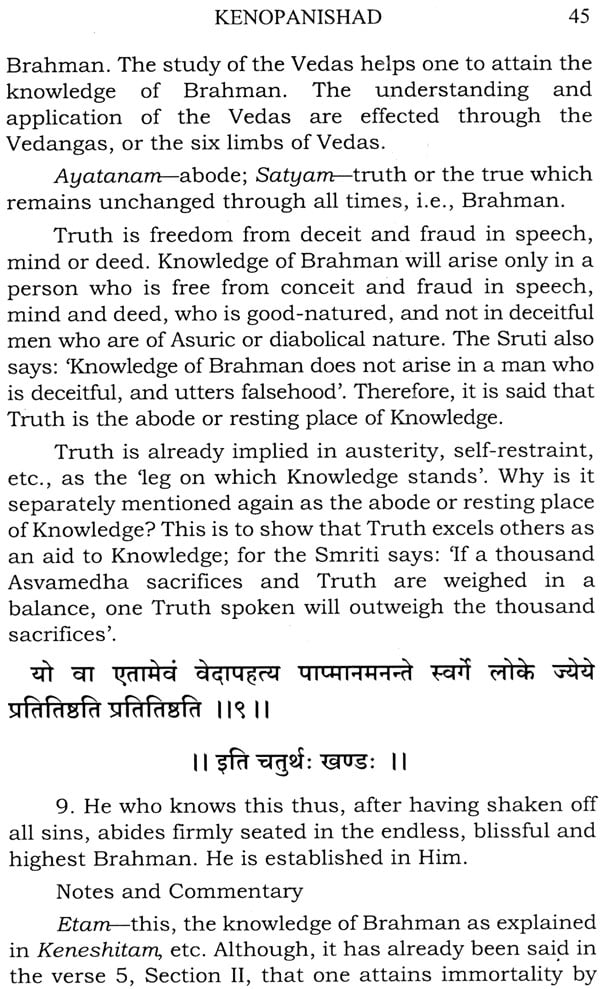 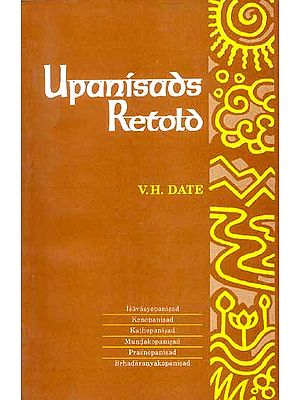 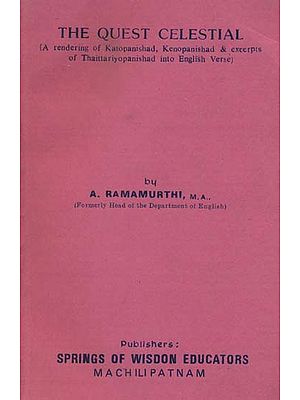 The Quest Celestial (A Rendering of Katopanishad, Kenopanishad & Excerpts of Thaittariyopanishad into English Verse) (An Old and Rare Book)
By A. Ramamurthi
$10.40
$13  (20% off) 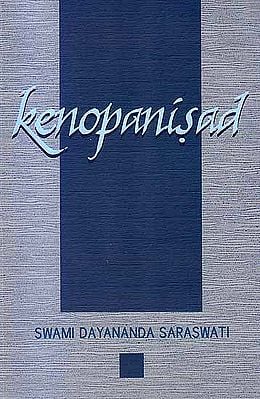 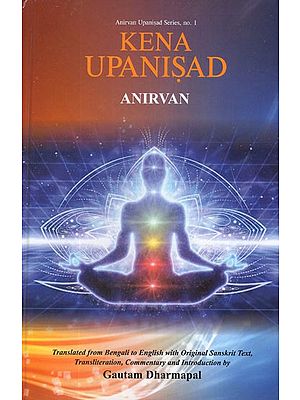 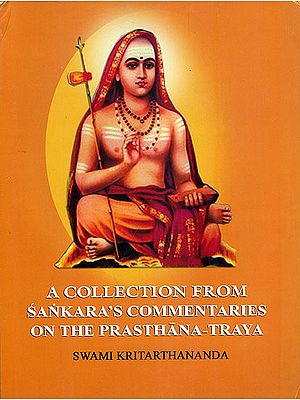 A General Introduction to Upanishads with a Special Chapter Ramanuja on Upanishads
By K. R. Krishnaswami
$16
Out of Stock 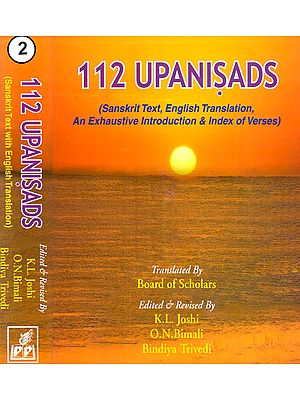 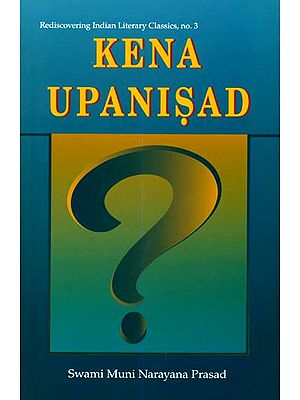 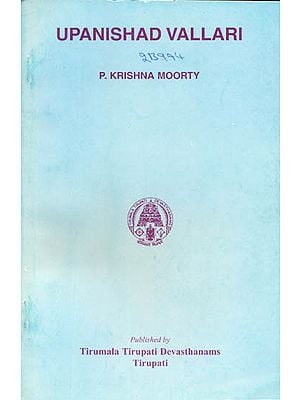 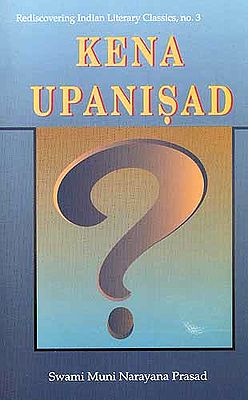