Kashmir - The Loss of Innocence 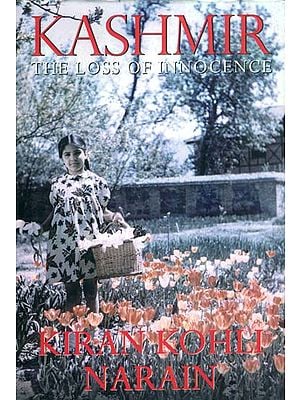 This is the story of six sisters set against the backdrop of the beautiful valley of Kashmir. Daughters of Prem Nath Kohli, Manager Private Estates to Maharaja Hari Singh of Kashmir and an obsessive naturalist and photographer, the Kohli sisters were brought up in an orthodox society by a fiercely progressive father. The book follows the life of the sisters, through their days of carefree innocence, economic ups and downs and their love and loss, as seen through the ever-curious eyes of their youngest sister, Ginni.

The book traces the journey of the 'Kohli sisters' through three major political upheavals — Indian Independence and the Partition of India, the invasion by Kabaili raiders in 1947 and finally, terrorism in the 1990s that was the cause of the family's final parting from their roots in the Valley. This book spans seven decades of their love and longing for Kashmir, against the political backdrop of the times.

Kiran Narain nee Kohli grew up in Kashmir as the youngest daughter of Prem Nath Kohli, forrestor and pioneering botanist of Kashmir and Manager Private Estates to H.R.H. Maharaja Hari Singh of Kashmir. Growing up in a household of six sisters in Kashmir, Kiran's early years were spent in Baramulla until the Kabaili attack of 1947 and then Srinagar. She taught English at the Women's College in Srinagar and moved to Calcutta after her marriage in 1965 to an officer of the Indian Revenue Services. She continued her association with Kashmir through the years, visiting her father's home each year and lived again in the state, once her husband was posted as Commissioner Income Tax with J&K under his jurisdiction from 1970 to 1985. She served as a social worker and was nominated as a Member of the Delhi Consumer's Forum in the 1990s. She has continued writing as a free lance journalist for various newspapers and magazines and until recently was a columnist for The Tribune. 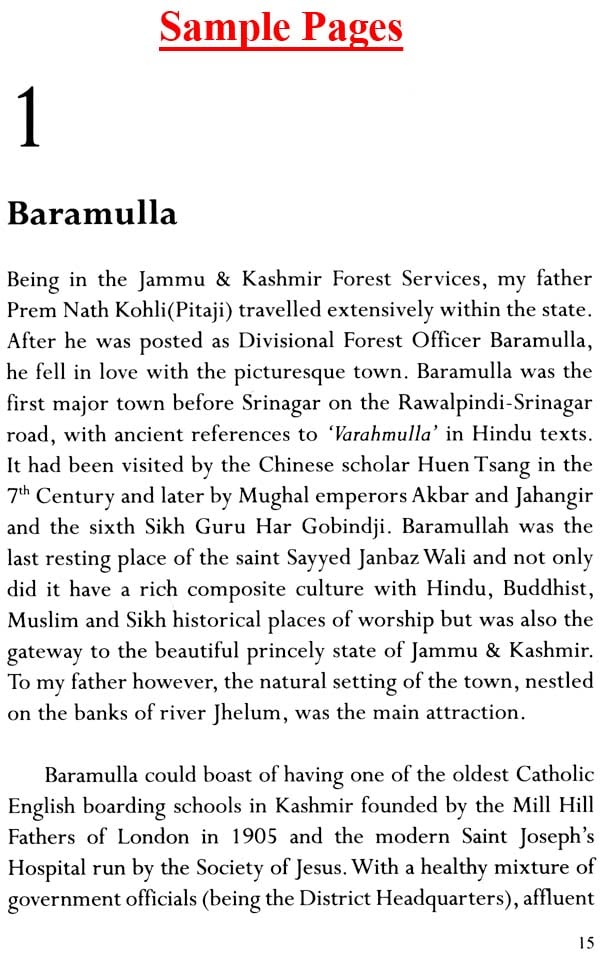 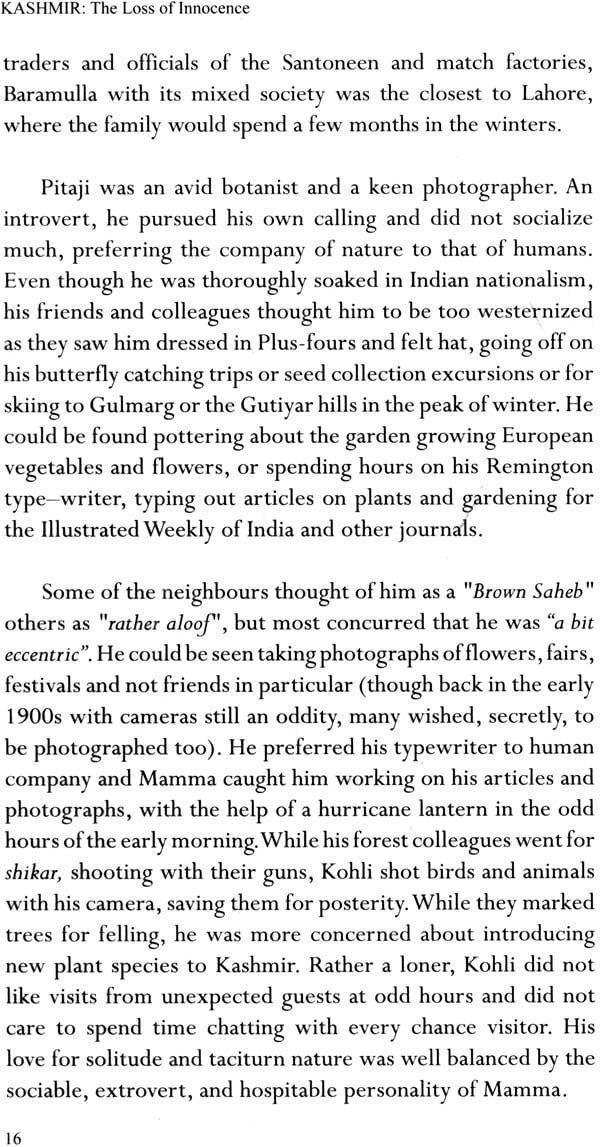 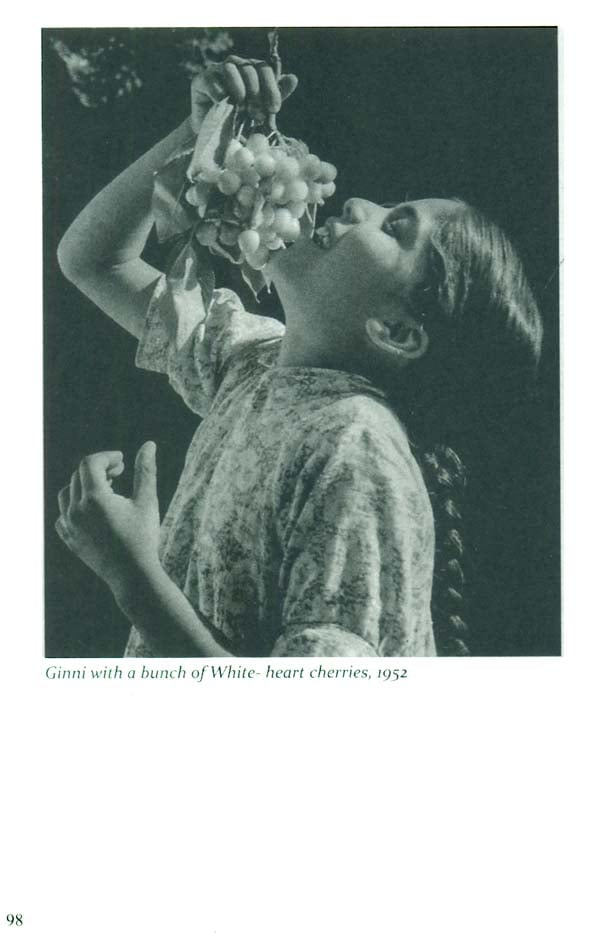 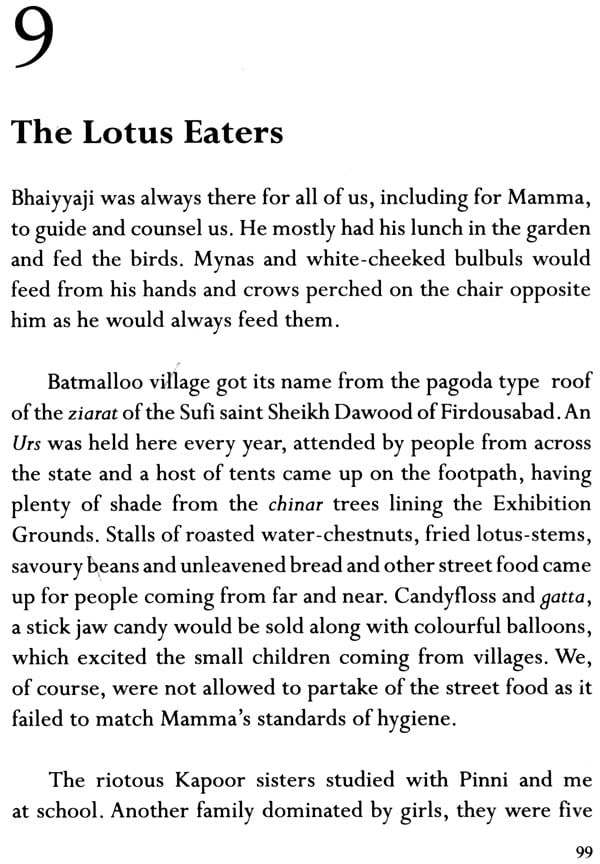 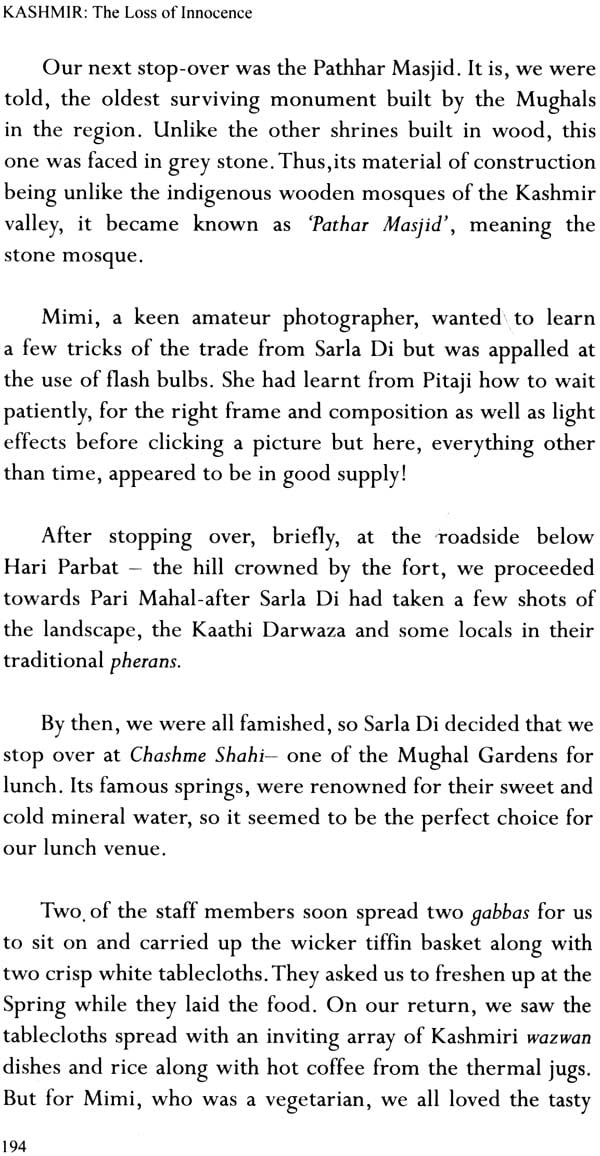 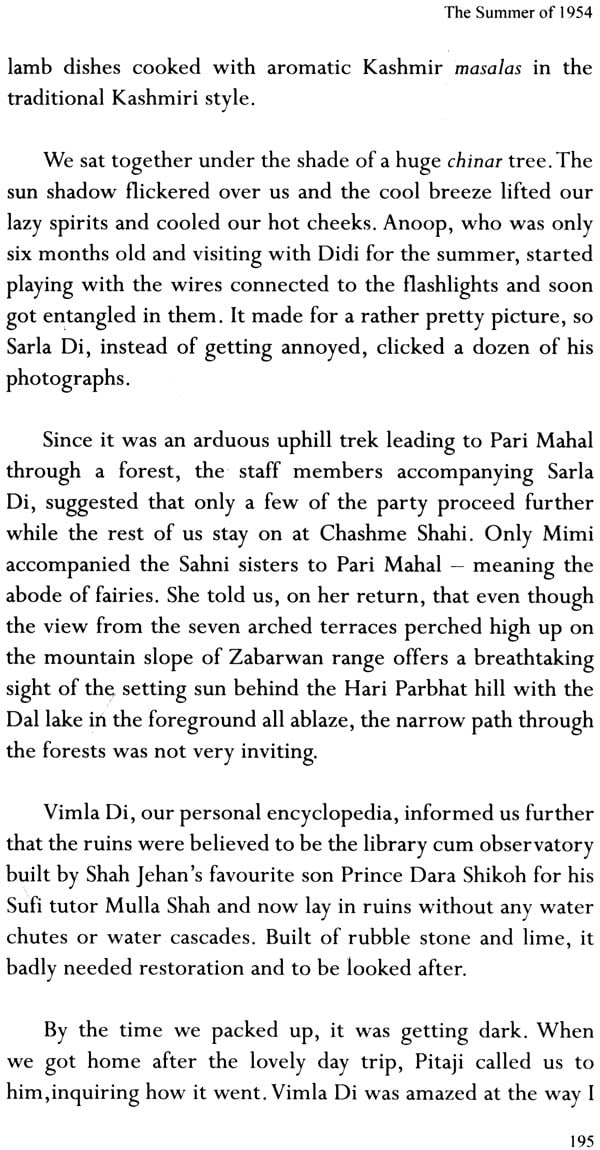 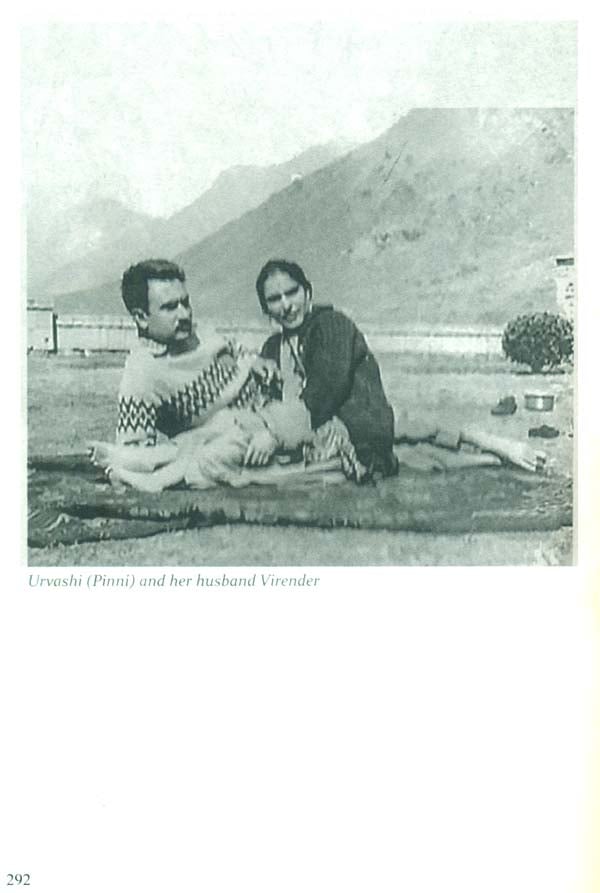 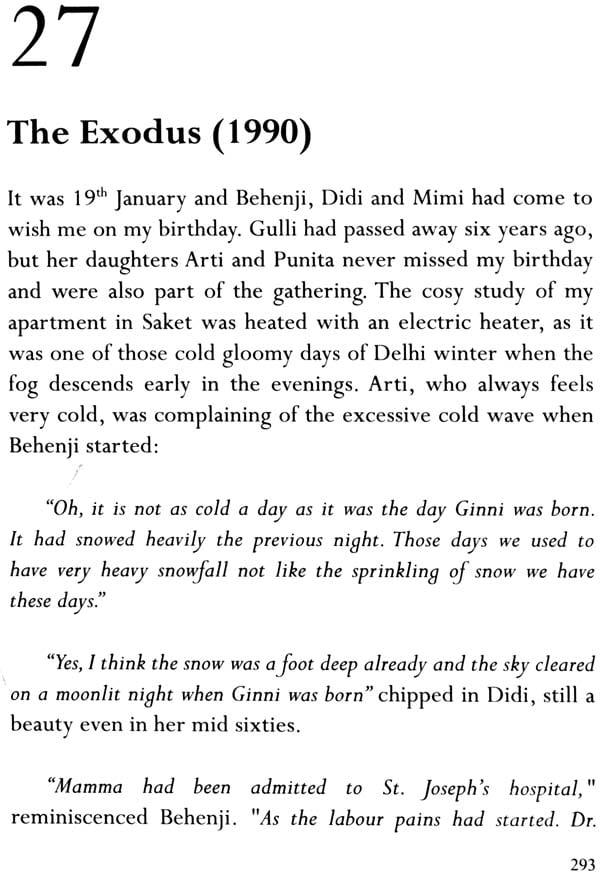 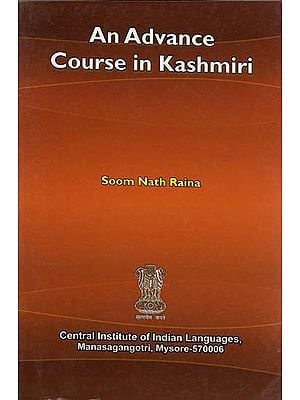 An Advance Course in Kashmiri
By Soom Nath Raina
$19.00

Kashmir Saivism – The Central Philosophy of Tantrism
By Kamalakar Mishra
$36.00

An Introduction to the Advaita Saiva Philosophy of Kashmir
By Debabrata Sen Sharma
$29.00

RAJATARANGINI: The Saga of the Kings of Kasmir
By Translated by Ranjit Sitaram Pandit
$52.00

Mahjoor and After (An Anthology of Modern Kashmiri Poetry)
By Trilokinath Raina
$13.00

An Intensive Course in Kashmiri (An Old and Rare Book)
By Omkar N. Koul
$36.00