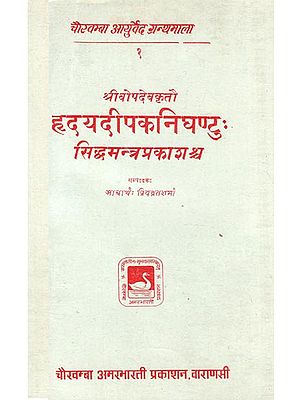 $21.00FREE Delivery
Ships in 1-3 days
Notify me when this item is available
Preface
Vopadeva stands as a landmark in the field of scholarship during the medieval period. He is commonly known as a Grammarian and author of some religious works but his con-attribution in the field of Medicine has not come to sufficient light. He inherited a rich medical tradition from his learned and royal physician father, Ke'sava. Vopadeva wrote a book on Medicine entitled atatloki with his own commentary known as Candrakaraa. His work on Material Medica and commentary (Package) on his father's work! Siddhamantra’ is less known. Hence it was considered desirable to bring out both the works together so that a comprehensive view of Vopadeva's contribution to Nighantu literature may be obtained. I am thankful to my students and colleagues, Dr. N. G. Bandyopadhyaya, Now Professor & Head, Department of Dravyaguna, and Govt. Ayurvedic College. Patna and Dr. S- K. Dixit, Lecturer in Dravyaguna, Institute of Medical Sciences, B. H. U, for preparing the index. My thanks are also due to the authorities of the Bhandarkar Oriental Research institute, Poona; Government Oriental Manuscript Library, Madras; Saraswati Bhavan, Varanasi and Banaras Hind University Library including Bharat Kala Bhavan for supplying transcribed copies and permitting me to consult the manuscripts.

The publishers also deserve thanks that took up this challenging work and succeeded in their endeavour.

Introduction
The family of Vopadeva has to his credit a great contribution in the field of Nighantu literature. Vopadeva's father, Kava, wrote a book `Sindha-Mantra' containing valuable information’s on drugs. Vopadeva not only wrote a commentary called .Pricilla' on this work but also composed a separate book on Nighantu known as Hridayadipaka. 12th century is famous for great lexicographers like Medini, meviallegvara, Hemacandra, Halayudha etc. With this rich background it was but natural for Vopadeva to take up this work with success. Vopadeva preceded Bhava Mira by two and half centuries. Thus he is a valuable link between the ancient and modern periods utilising the rich accumulated knowledge in the then Nighargus and lexicons.

Hrdayadipaka was a very popular Nighar.itu and there was no sign of decadence in its popularity even after appearance of Bhava Package as is evident from the number of MSS. available in various libraries located in different corners of the country with the dates till 19th century. In Saraswati Bhavan, Varanasi alone there are six MSS. of this work, four in Devanagari and two in Bengali script.

1. AUTHOR : HIS DATE AND WORKS

The author of this work is Vopadeva ( or Bopadeva ), son of Kerala and disciple of Dhanegwara as mentioned in the concluding portion of the book.' He was a resident of the place known as Vedapura salivated on the bank of the river Varada in Maharktra which was the capital of a king Lamed Smaharaja. His teacher, Dhanegwara, or Dhaneish, was a Vidya and also belonged to the same place.] In one manuscript it is as Dhaneswara Bhatta2 but in others it is only Dhaneswara.

In the introductory verse of the present commentary, he mentions his parents as 'Arogya and Vaidyanatha'. The latter word may be denoting Vaidyacarya Kerala as an epithet and the former for Laksmi3 This is supported by the introductory verse of 11;clayadipaka where salutation has been offered to `ailtersonzr' who is also '31,7' ( unborn ) and '3W' ( indestructible ). 'am' and `3R,Te are synonyms of Vipu ( Ketava ) who is Lord of `Sri' ( Lacuna ) as well as vaidyas in the incarnation of Dhanwantari.

Vopadeva, somehow or other, was attached with Hemadri, the well-known author of the commentary Ayurveda-Rasa Yana on Aqangahrdaya as a friend and colleague. Hemadri was the chief minister of Mahadeva ( 1260-1271) and later on of his successor RAmacandra ( 1271-1309) of Devagiri. Vopadeva is said to be Paucity to king Mahadeva, therefore, the date of Vopadeva is fixed accordingly as the end of 13th Century. He has written a book 'Harili15.' on the advice of the minister, Hemadri,' and also his biography perhaps in the last phase of his life. The books 'Hailer and `Muktaphala' are said to be commented upon by Hemadri himself.2

Vopadeva was an erudite scholar of Ayurveda, Vyalaratta, Sahitya, and Jyotip. and Dharmaga.stra. He was also a good poet as well as a good physician. His contributions are important in various fields of knowledge. Perhaps he used his pen im the entire sphere of his scholarship. He himself has presented a list of his works in the concluding portion of his book 'Harelip. According to this he wrote 10 books on Vyikaray.a,. 9 on Ayurveda, 1 on Jyoti.la, 3 on Malatya and 3 on Bhagawata. Thus the total number of his books comes to 26.2 Aufrecht4 has given the following information:-

Son of Kerala, pupil of Dhanega. He was paiidit to Mafia-. deva, king of Devagiri. He is quoted in the Madhaviya-DhAtuvrtti. 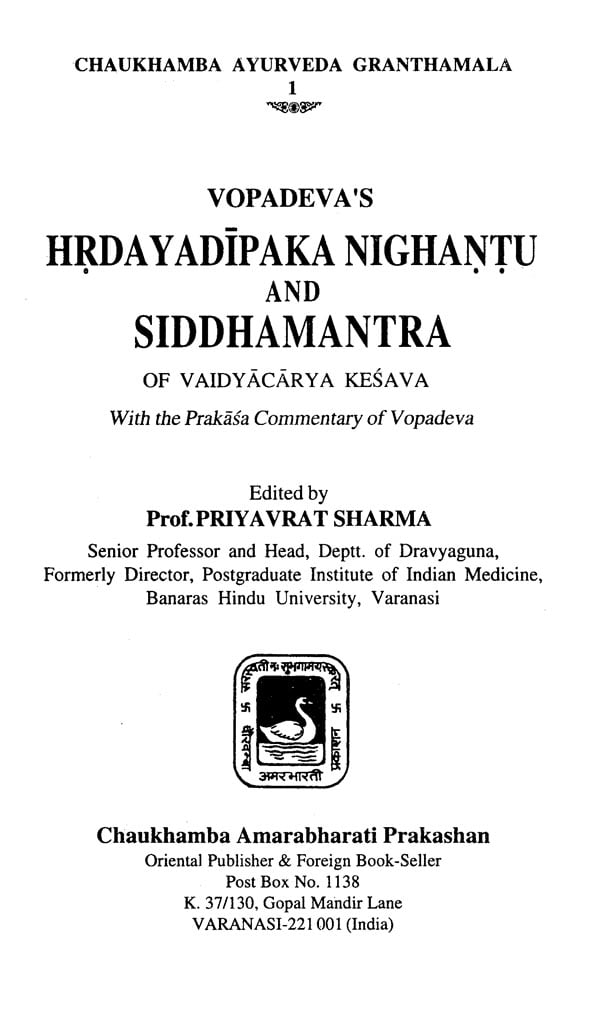 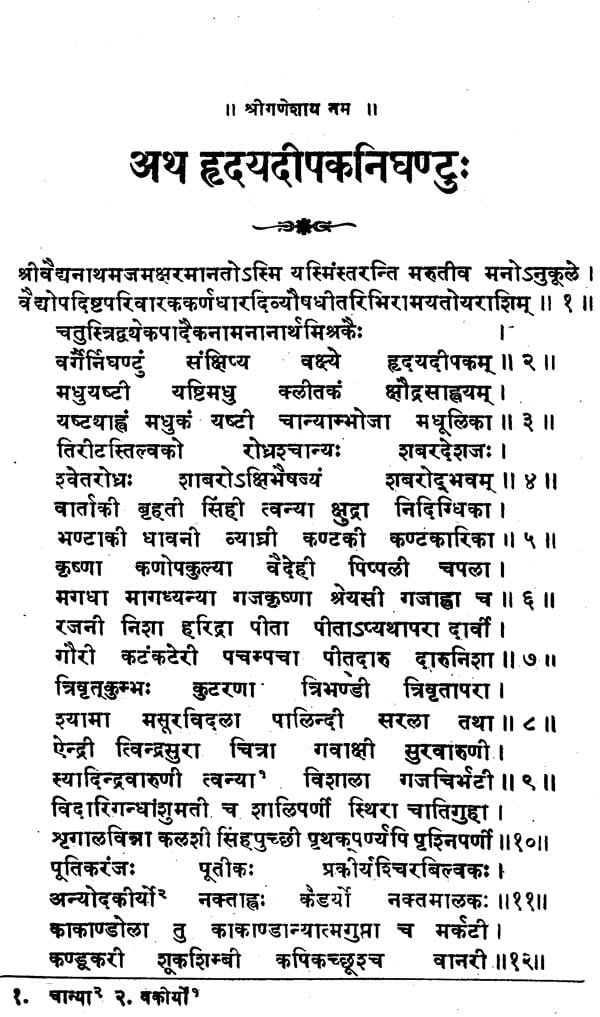 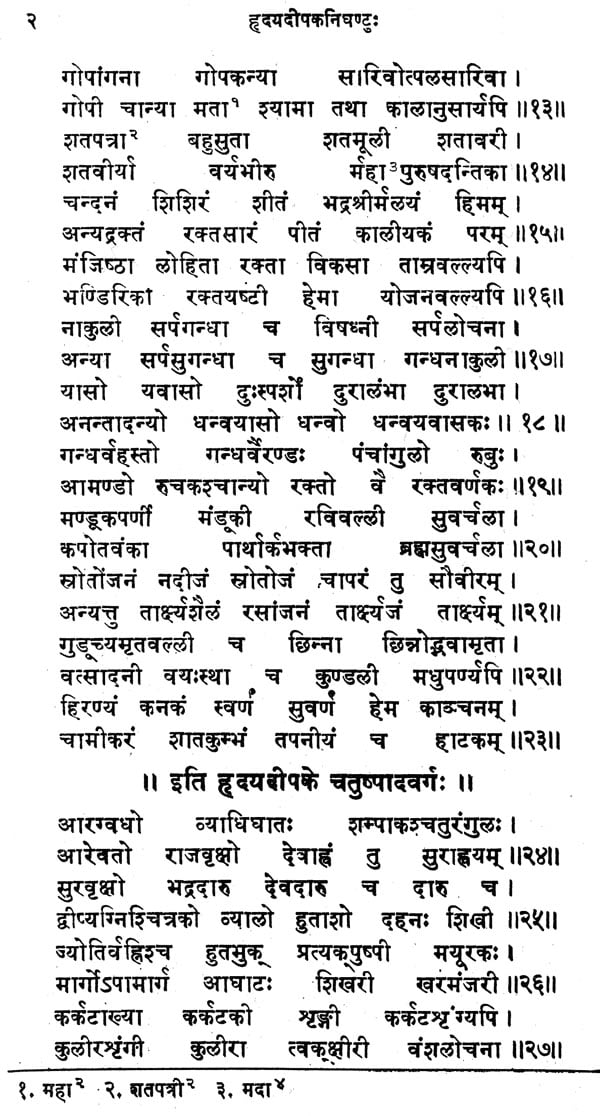 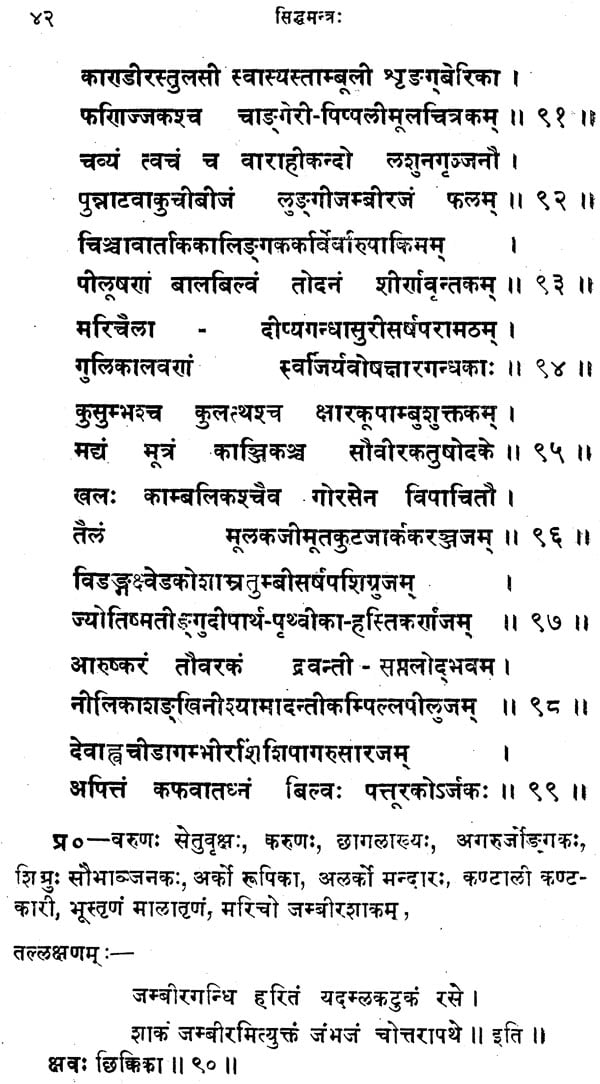 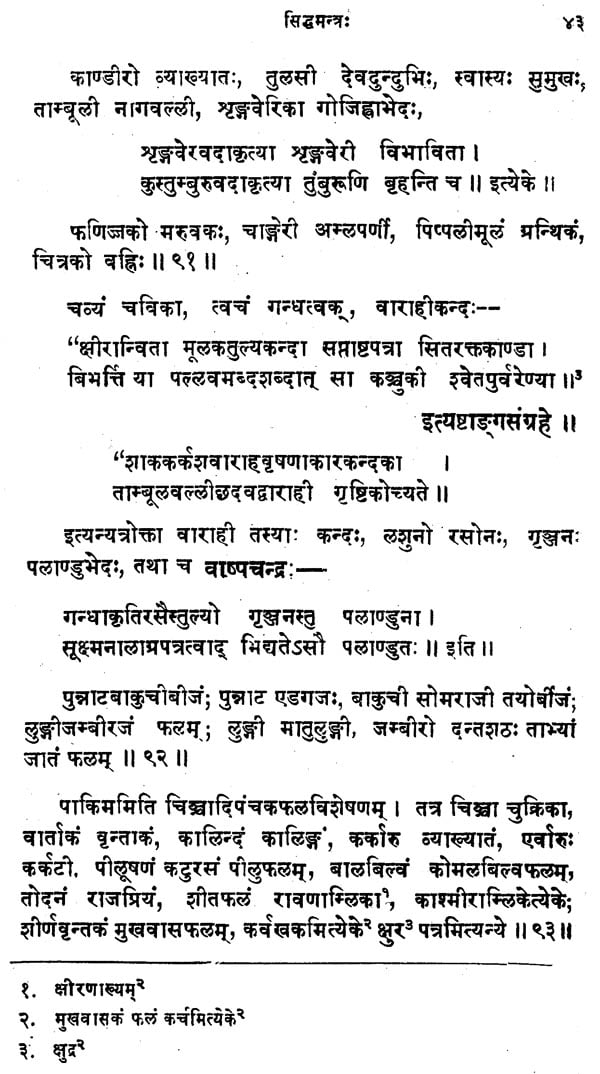 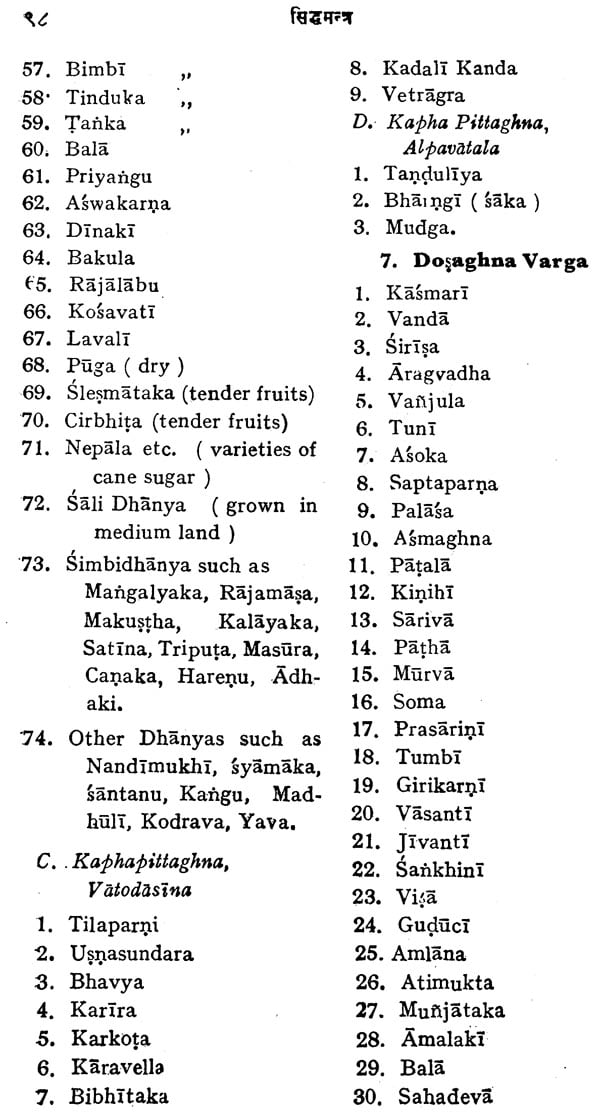 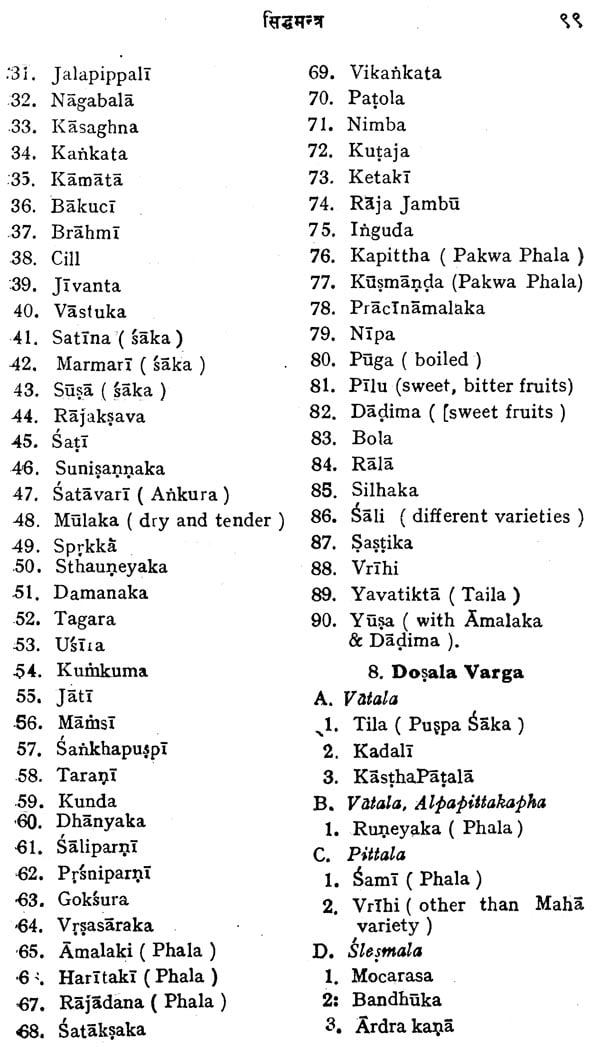 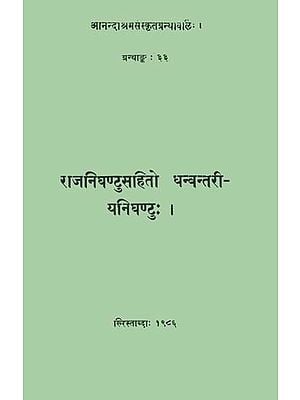 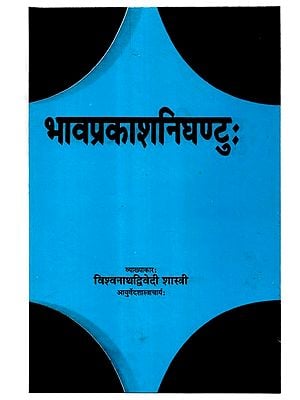 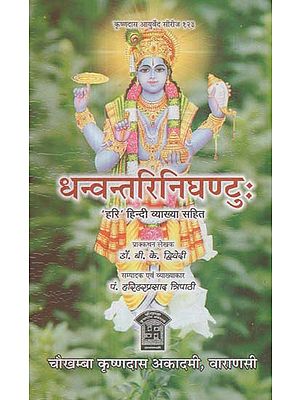 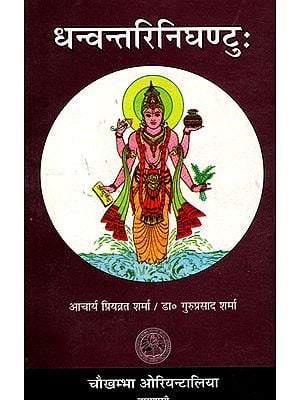 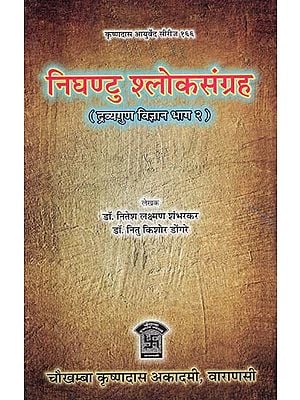 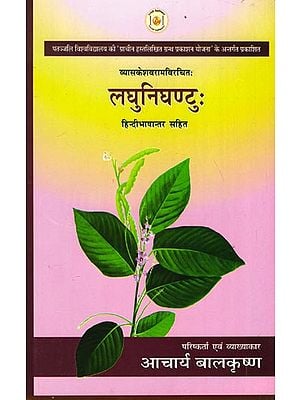 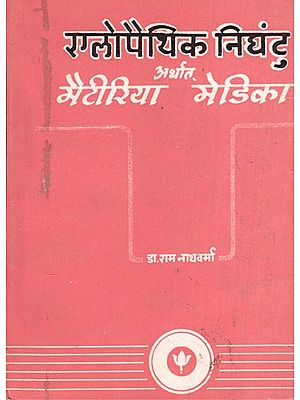 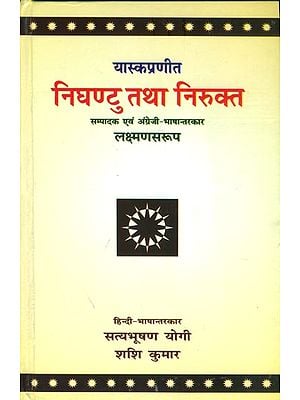 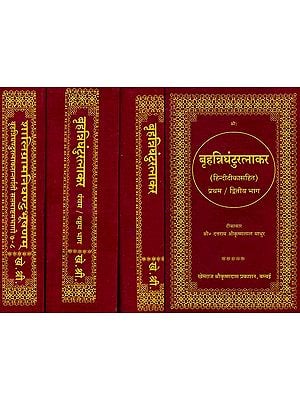 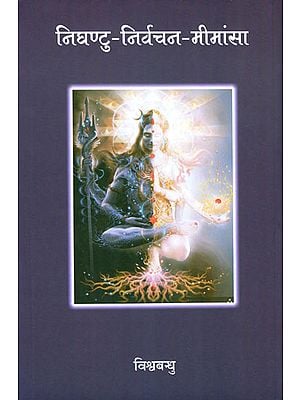 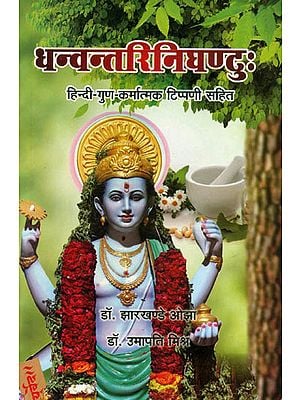 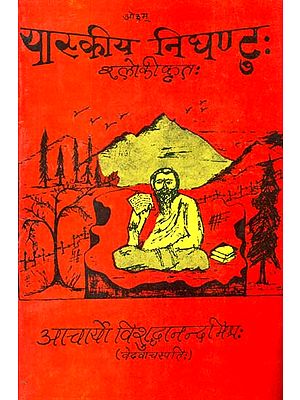 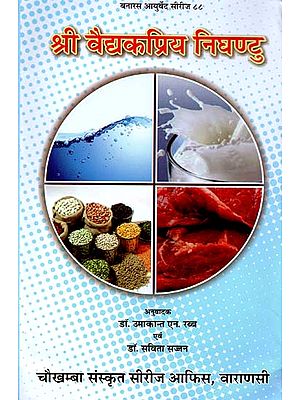 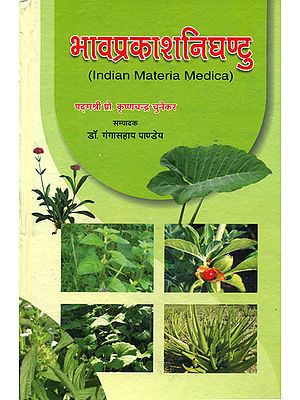 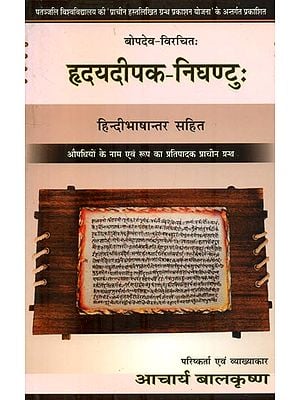