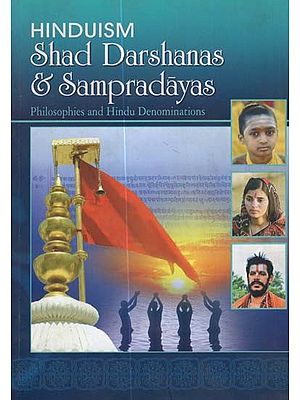 In Hinduism the various schools of philosophical and theological thoughts are known as Darshanas. In its deepest sense Darshana refers to direct spiritual perception and realization of the essence of all things. The six orthodox (Astika) Darshanas are Sankhya, Yoga, Nyaya, Vaisheshika, Purva Mimamsa and Uttara Mimamsa (Vedanta).

They all believe in the transcendental Reality, the Vedas as the supreme authority and moksha as the ultimate goal of life. They also explain about atman, Brahman, Parabrahman, creation, etc. and deal with the nature of matter and function of consciousness.

From the 8th century onwards, the great acharyas of India established their own Vedantic schools by writing commentaries on the Upanishads, Brahmasutras and the Bhagavad Gita. The acharyas were Adi Shankaracharya, Ramanujacharya, Nimbarkacharya, Madhvacharya, Vallabhacharya and others. Their brilliant commentaries are unique contributions to Indian philosophy and theology and reflect the spirit of academic freedom in interpreting and establishing diverse schools of Vedantic thought. Hinduism also contains a mosaic of sampradayas or religious denominations. The four main branches in Hinduism are Vaishnavism, Shaivism, Shaktism and Smartism.

The Vaishnavas mostly worship Vishnu in the forms of Narayana, Rama, Krishna and other avatars. The Shaivas or Shaiv-ites worship Shiva in many forms. The Shaktas worship Shakti, the consort of Shiva, in the forms of Parvati, Durga, Kali and Amba. And the Smartas worship all five deities, namely, Vishnu, Shiva, Devi (Parvati), Ganesha and Surya. Hinduism, Shad Darshanas and Sampradayas deals concisely with the six main Indian philosophies (Shad Darshanas), Vedantic schools, and the four main branches of Hinduism.

The reader will find some repetition of ideas in chapters 2 and 3 on Vedantic teachings and Sampradayas. This is to help understand the subject matter. This pocket-size publication comprises of three chapters from Hinduism, An Introduction, Part 1, published by Swaminarayan Aksharpith. It is inspired by H.H. Pramukh Swami Maharaj and seeks to enlighten readers about the basics of Hindu philosophy, principles and religious denominations. 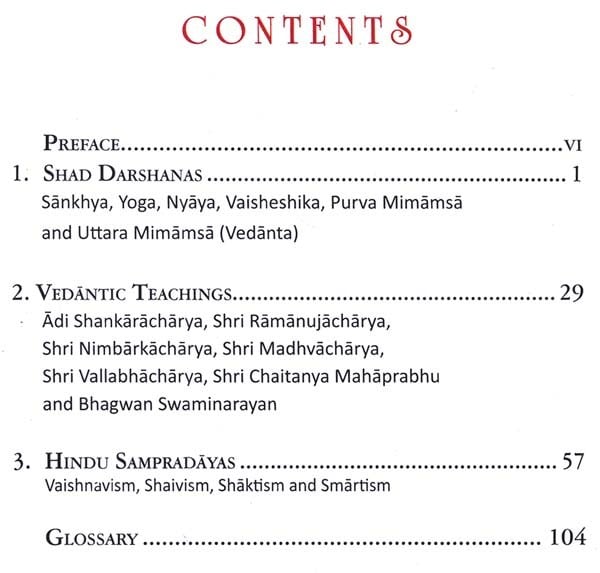 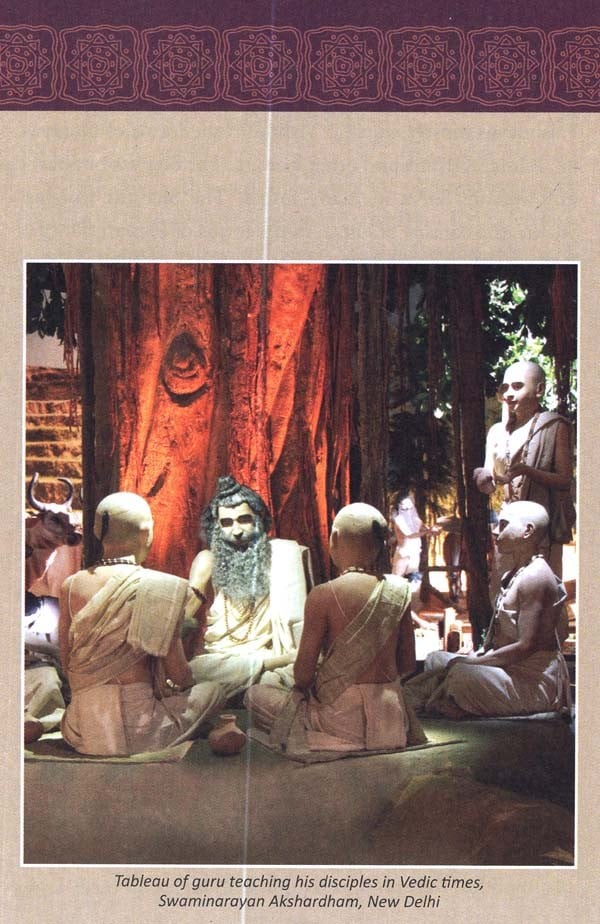 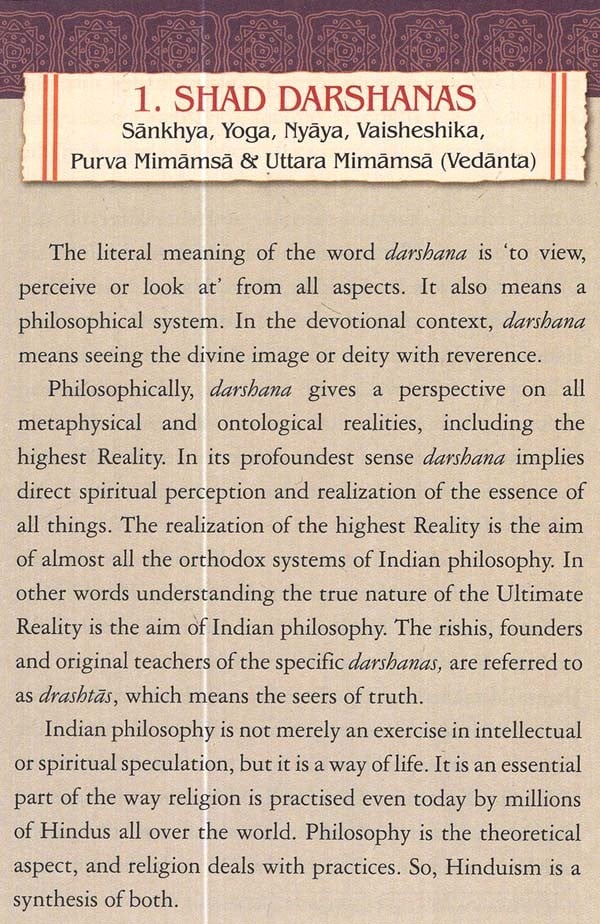 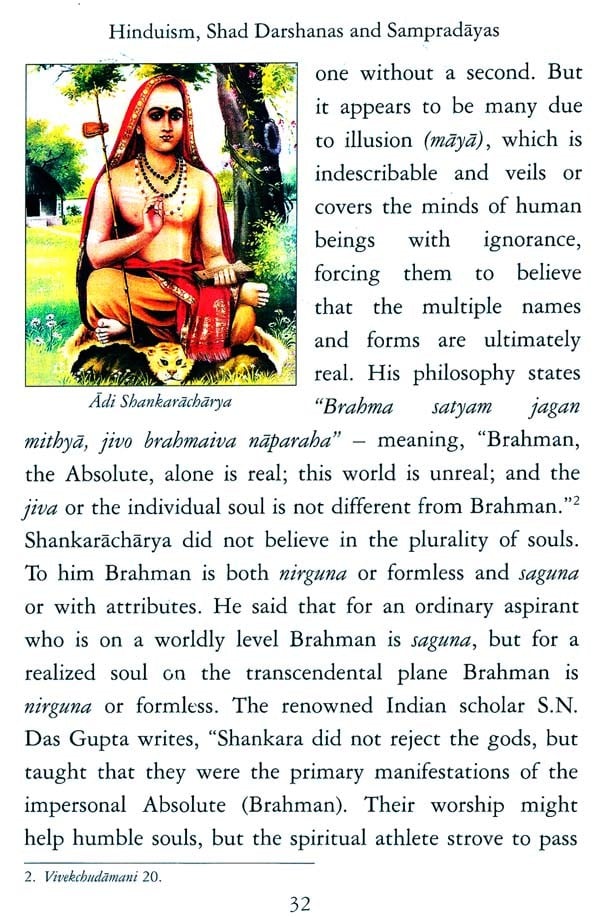 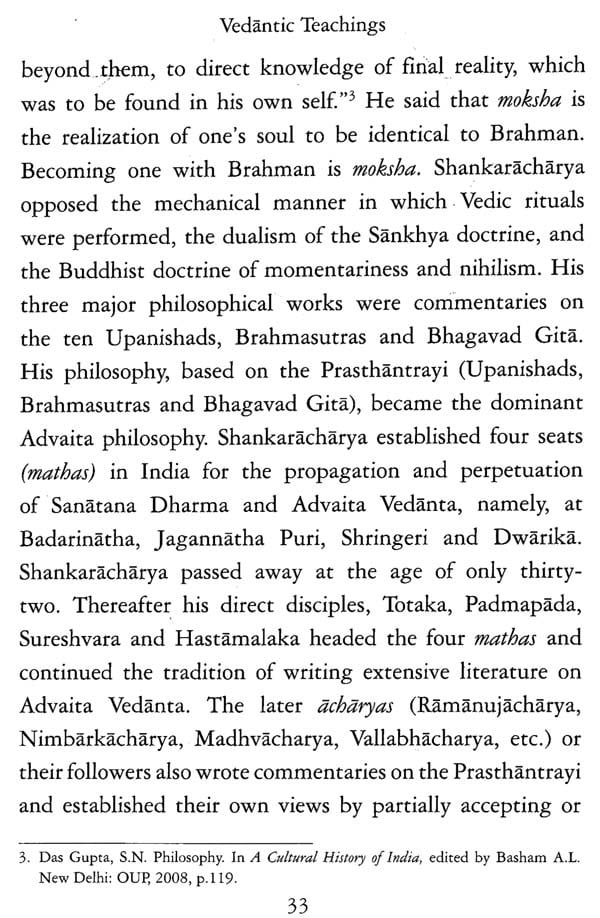 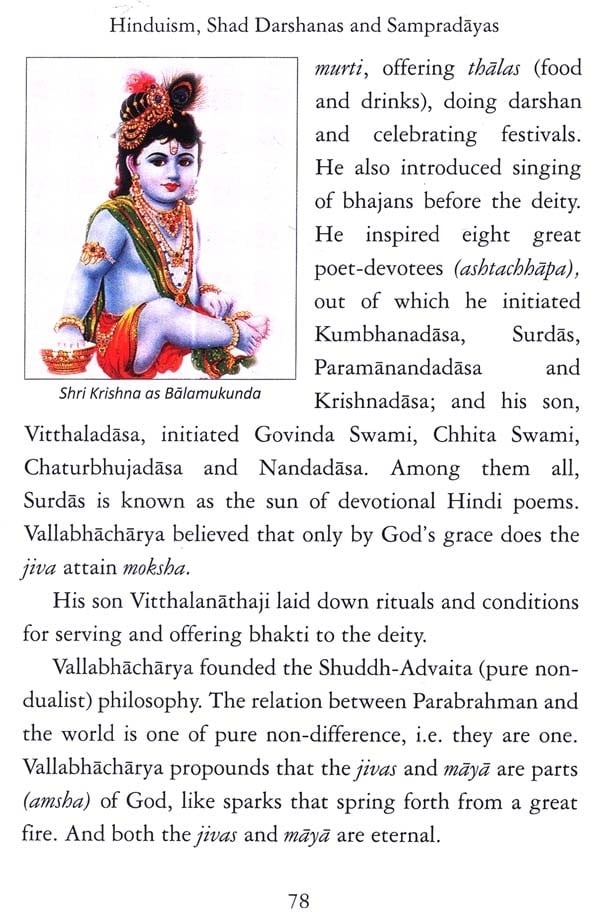 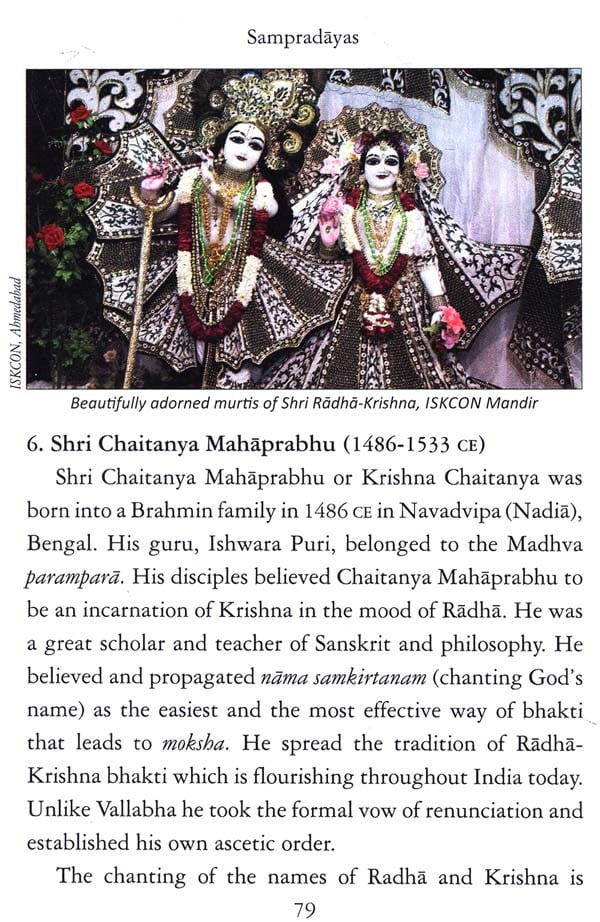 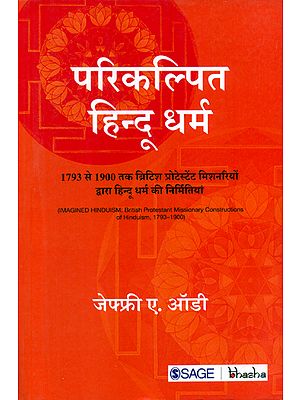 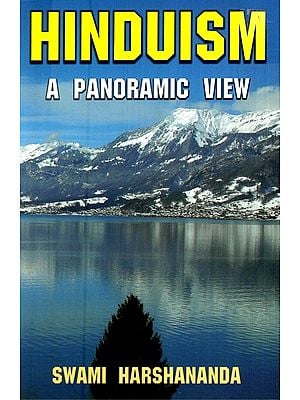 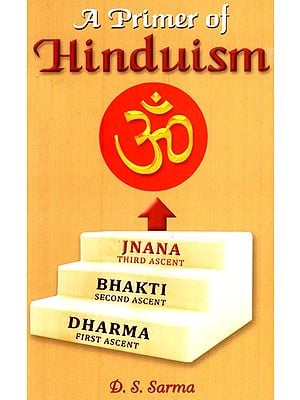 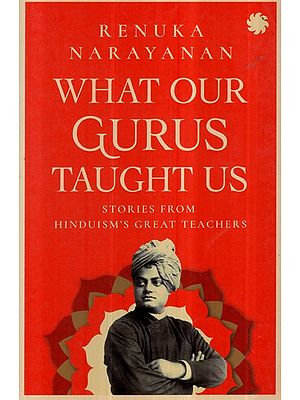 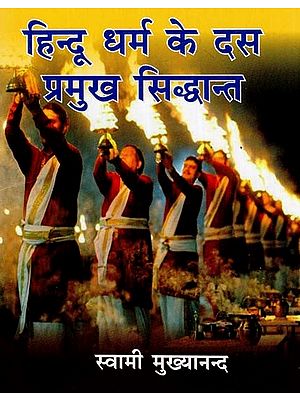 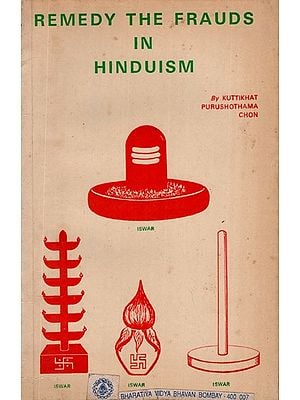 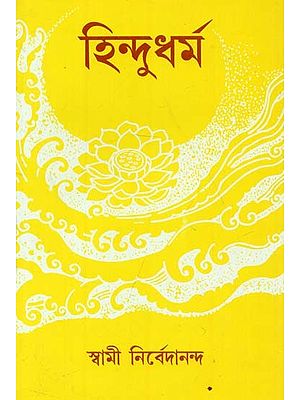